In 2004, Lisa Sparxxx had sex with an astounding 919 men in 12-hours as part of a competition with two other women. It was more of a “sexual drive-by” though as each stud was only given about 45 seconds with her.

Apparently, there’s a big feud in the “largest penis in the world” department. Jonah Falcon, with a schlong measuring 13.5 inches (9.5 inches flaccid), had held the record for decades. That is, until a man named Roberto Esquivel Cabrera jumped on the scene. Cabrera claims to have a pecker measuring 18.9 inches… but Falcon isn’t convinced.

According to Falcon, “[Cabrera] stretched his foreskin constantly, from what I understand, but it’s normal underneath. I think it’s ridiculous and he seems kind of desperate. No matter how big he is, it’s not going to change the fact that I’m 13.5inches. I’m not competing with anybody, at least not directly. It’s not going to change who I am and what I have. And in my eyes, it’s kind of pathetic.”

Ramjit Raghav, from India, holds the record for fathering a child at 96-years-old in 2012.

Annie Hawkins-Turner, aka Norma Stitz (get it?), has size 102ZZZ natural breasts.

In 2016, Mike Carson was recognized for having the smallest penis ever. According to Carson and his doctors, his fully-functioning penis is only 1/16th of an inch.

In 2014, an anonymous author released a book titled Double Header: My Life With Two Penises. The book is a tell-all in which the author describes living with a condition known as Diphallia.

“Diphallia: an extremely rare congenital abnormality (birth defect) in which a male infant is born with duplication of the penis. This condition is estimated to occur in only one out of every 5 to 6 million live births.”

An unnamed woman experienced an orgasm that was comprised of 25 different contractions over a period of 45 seconds.

In Japan, 250 couples had sex at the same time and in the same place while camera crews recorded the event.

Tatyana Kozhevnikova holds the unofficial record for vaginal weightlifting after lifting 31 pounds with nothing but the power of her puss.

A man named Horst Schultz holds the world record for the furthest ejaculation with a distance of 18.75 feet – clocking in at 42.7 mph. The average ejaculate speed is closer to 28 mph.

Queen of the Queefs:

In 2007, Howard Stern hosted probably the very first Queefing Championship on his show. Abby, a nurse, and mother of two, snatched the title of Queef Queen after blasting an impressive 93 queefs in 30 seconds.

“I love that I had the opportunity to be a part of the show. I can’t wait to go back again. I’ve had a few people ask for queefs and am happy to oblige… I do it in elevators all the time to embarrass whoever I’m with. I let them rip whenever I feel like it, mostly when I’m bored or drunk. I went to a strip club once and told a group of guys I could queef and they each paid me $20 to hear me queef. They took turns putting their heads down below so they could hear it.”

A 21-year-old man accidentally earned a permanent semi-chub after tattooing the words “good luck with your journeys” on his penis. Oh, the irony.

The World’s Most Powerful Sex Toy:

Looking for a real good railing? The Kong is the most powerful sex toy on the market and comes equipped with 70psi of torque. It can be yours for a mere $1,500.

The World’s Most Dangerous Sex Position:

In 2015, a study was published in the International Journal of Impotence Research claiming that The Cowgirl (unfortunately) was the most dangerous sex position and resulted in half of all sexually related penile fractures. 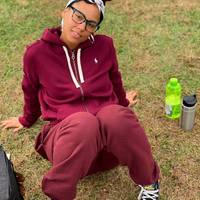 Doda 3 month s ago
The lady who said she had a 45 second orgasm is not really, female orgasms don't exist, just like Eskimos and short people.
(This what you call satire, for those people who will get triggered)
Reply
-1 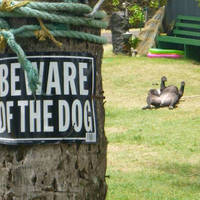 I read that comment in Donald Trump's voice.
Reply
9 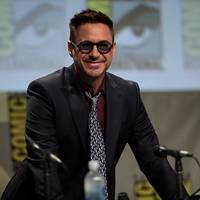 Winton 3 month s ago
Psi is a measurement of pressure not torque.
Reply
1 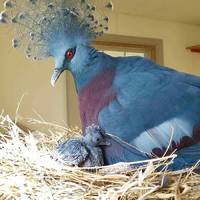 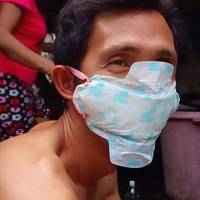 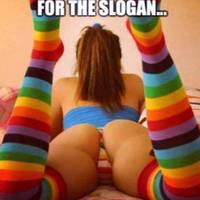 Robby 2 month s ago
I once brought a woman to an amazing 33 second orgasm, if I would have know they held records for such things
<--this isn't me
Reply