“I’ve shared this before, but it was such a unique achievement. Once I was having sex with my girlfriend after taking a shower and I had water stuck in my ear. At the exact same time as I came my ear popped and I felt washed over by such a bizarre and amazing combination of sensations. It’s really hard to describe how good this “eargasm” felt, truly ineffable. I’ve tried many times since then to replicate this, but have not been successful so far.”

“I was able to climax once based on the power of thought alone.”

“A spring popped out of the bed and cut my leg open. Still finished.”

“Knocked up my wife on our first “try” at having kids. First ultrasounds showed twins. I joke that we have a 200% success rate.”

“I ate out my wife once and apparently I was doing too good. She punched me in the forehead out of nowhere and I asked what the hell. She said she was about to black out. I still bring that one up with her.”

“I can yoyo with my penis.”

“Getting my boyfriend off while he was on Prozac.”

“40 years. Same partner. Neither tapped out EVEN once. Still AWESOME.”

“Had a surprise 3 way with my gf at the time and her best friend. Literally had to go to the bathroom to give myself a mirror pep talk.”

“Haven’t slept with my wife in over a year and still had a baby. Apparently sperm can survive for a long time in the uterus and when this happens the color of the babies skin gets darker.”

“Breaking the bed while having sex. Granted the bed was 20+ years old and needed replacement but it still counts.”

“My current gf used to tell me she would rarely orgasm in all her previous relationships. She now does every time. But my most memorable one was a Dutch girl on tinder that was around for only 1 night and when we were done she said “holy fuck, yes!” And put up her hand for a high five.”

“Having sex with a woman WWWWAAAAYYYYYY out of my league sexually and book smart wise. Then marrying her and knocking her up.” 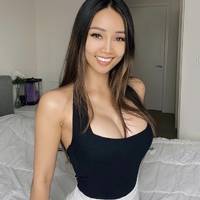 hey, it's on internet. It happened 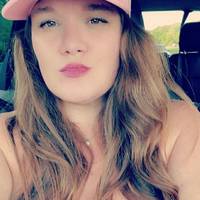 Alazama 2 year s ago
my soon to be wife, her sister and then their Mom call that one a triple play M-F's
Reply