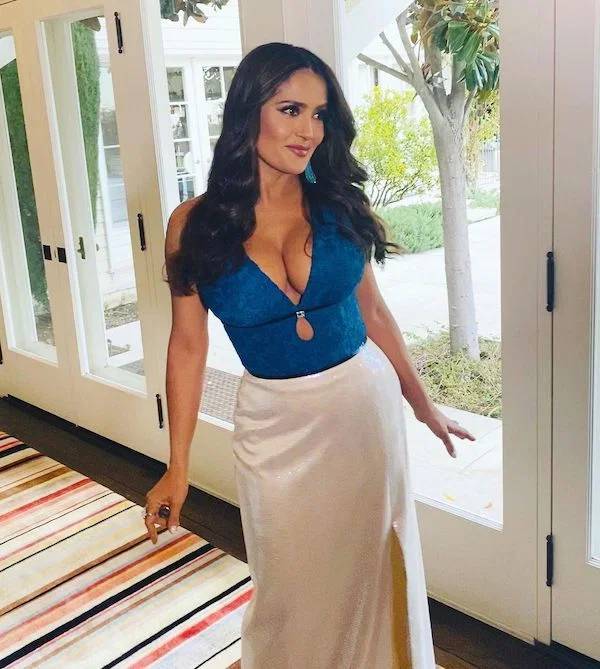 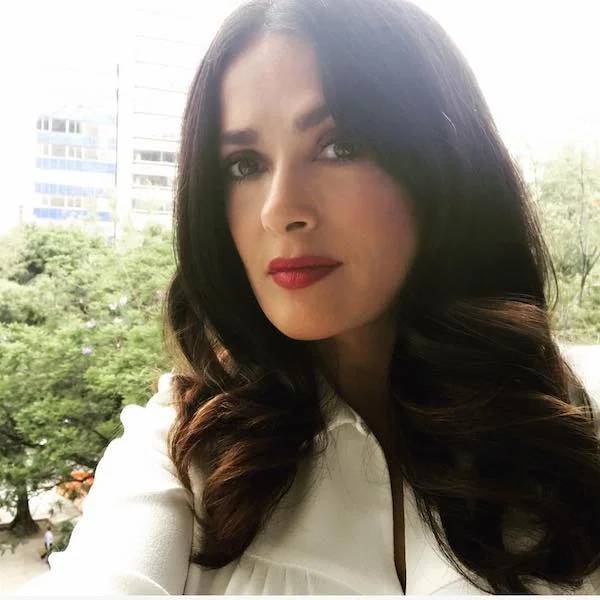 Her father, Sami Hayek Domínguez, is a Lebanese Mexican from Baabdat, Lebanon. Her mother, Diana Jiménez Medina, is of Spanish descent. Her dad owns an industrial-equipment firm and her mother is an opera singer/talent scout.

She has one younger brother named Sami, who is a furniture designer. 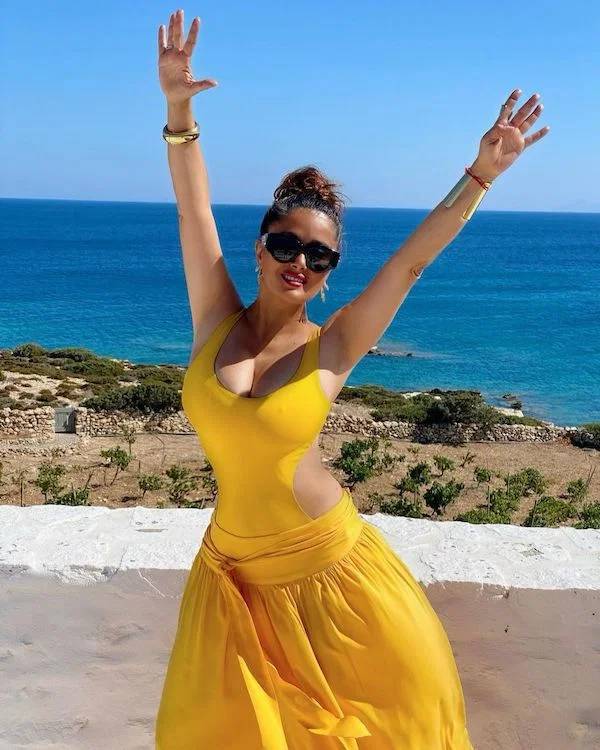 Salma was raised in a wealthy Catholic family and attended Catholic school in Grand Coteau, Louisiana.

While in school, Hayek was diagnosed with ADHD and dyslexia.

At age 23, the young actress landed the starring role in the telenovela Teresa. This was in 1989, and led to her stardom in Mexico. 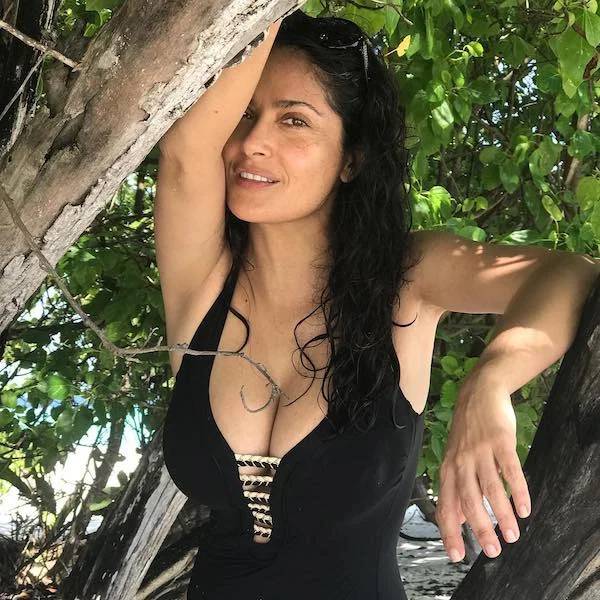 Hayek moved to Los Angeles in 1991 to pursue a career in film and improve her English. She studied under Stella Adler and auditioned for smaller parts.

In 1995, Hayek landed a starring role in Desperado with Antonio Banderas.

Following her role in Desperado, the actress appeared on screen in several roles including a vampire queen in From Dusk till Dawn. 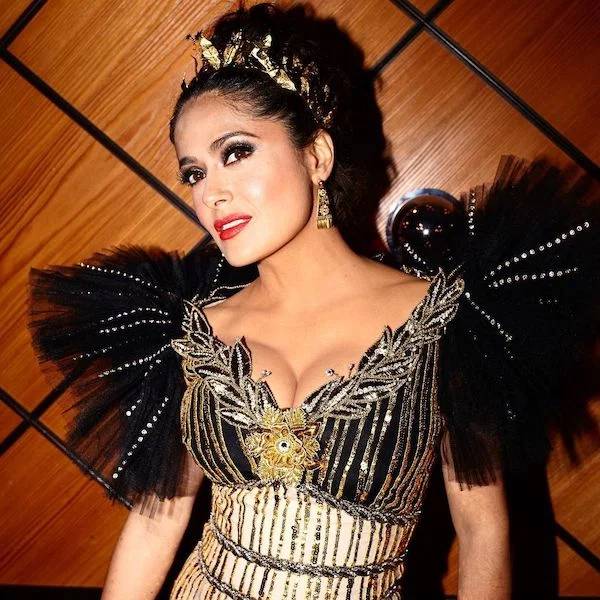 In 1994, she starred in El Callejón de los Milagros, which won more awards than any other film in the history of Mexican cinema. 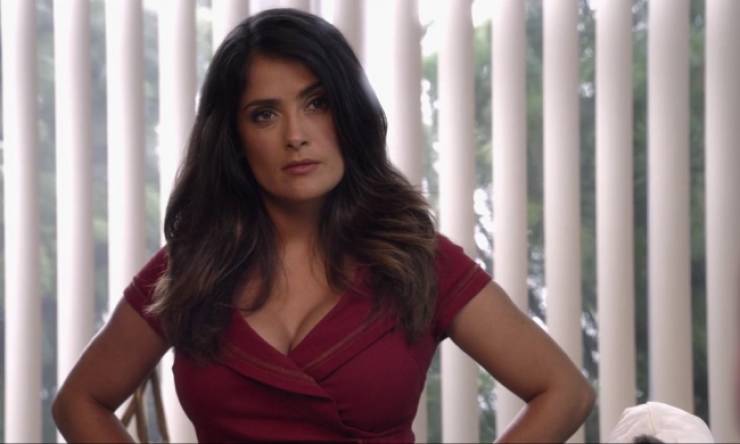 When she was younger, Hayek’s grandmother used to shave her hair and eyebrows in order to make her hair thicker. 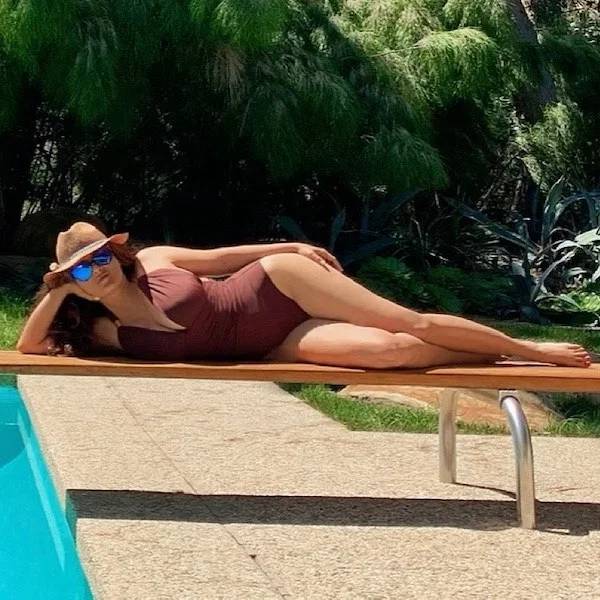 She married François-Henri Pinault in 2009. He’s a french businessman and the current CEO of Kerig.

In 2006, Hayek won “Best Nude Scene” for her role in Ask The Dust alongside Colin Farrell. 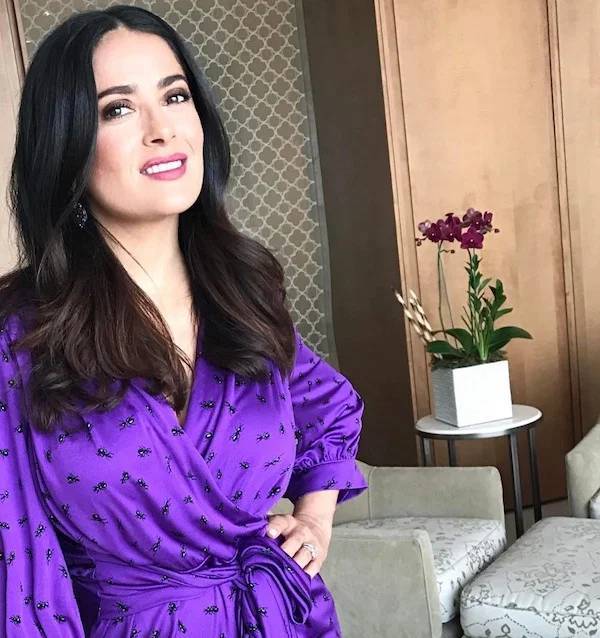 The actress is a huge animal lover and has had over 50 pets during her lifetime. Her home is often referred to as an “animal shelter” complete with dogs, parrots, horses, and even alpacas. 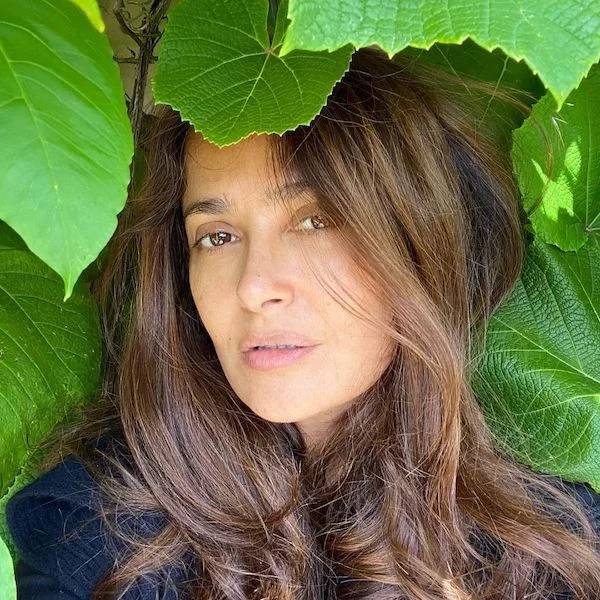 In 1999, Hayek opened her own production company called Ventanarosa, which translates to “rose-colored window” in English. It’s a small company, but has worked with big studios including Netflix and Lionsgate.

Salma works as an activist and humanitarian. She’s brought awareness to violence against women and discrimination against immigrants. 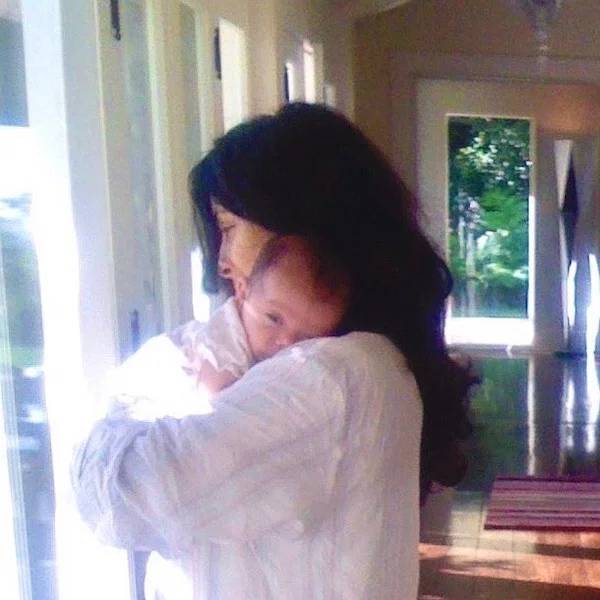 Salma and François-Henri have one daughter named Valentina Paloma Pinault. She was born in 2007 in L.A. and is currently 13 years old. 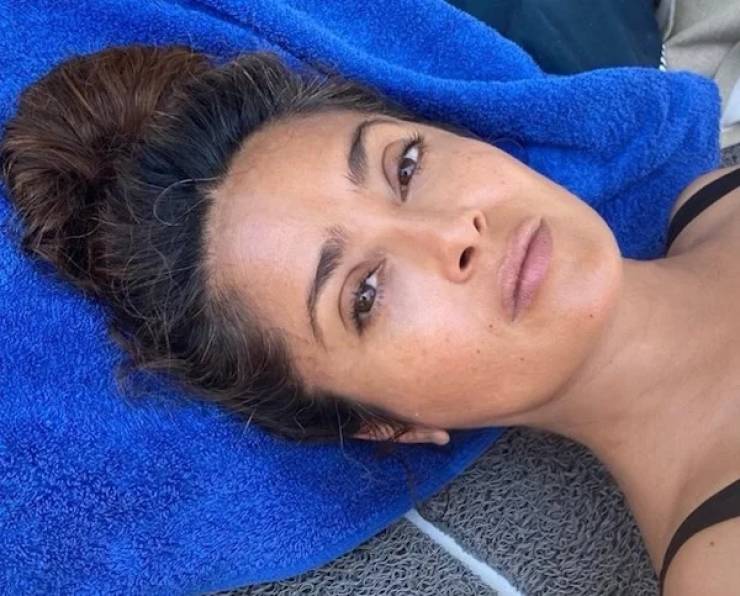 Hayek’s inspiration to become an actress came from Willy Wonka and the Chocolate Factory. 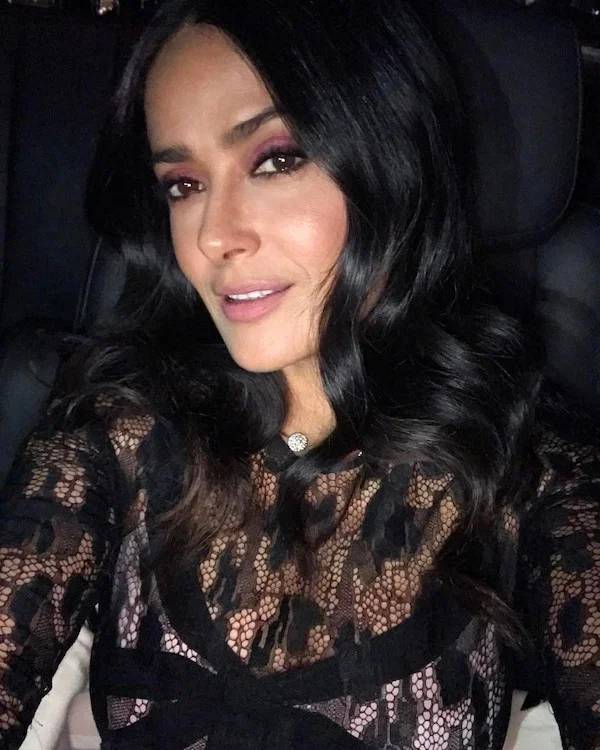