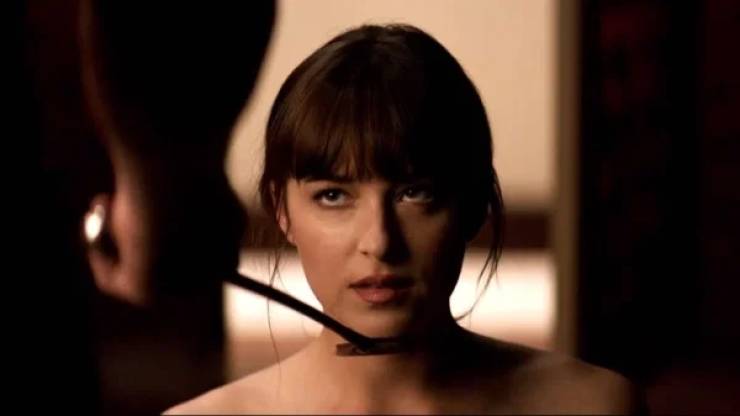 “To be gently praised and fucked by two older, more experienced women. Kinda want them to tell me I’m being a good girl for taking it so well. But where the hell would I find two older women willing to feed into my praise kink AND my kink for older authority figures? Probably not where I live while in a straight relationship with a dude whose very much monogamous. Sometimes I wish for just one night… I could pay for the experience. Only once and then never again.”

“I run into my old high-school Spanish teacher every once in a while, and I would JUMP at the opportunity of sleeping with them. They’re married with several kids, and that might be the only thing stopping me.” 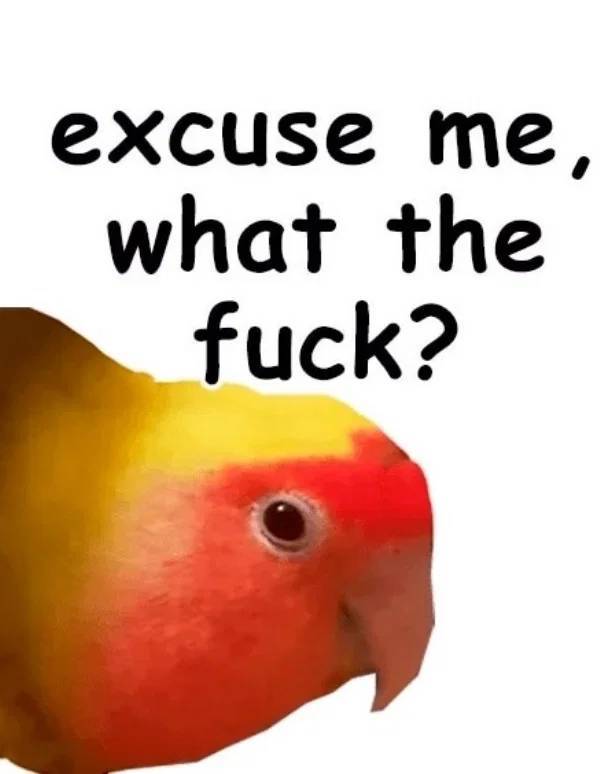 “Switch genders and get fucked by tentacles.”

“Cloning my boyfriend so that I can have a gang bang just with him.” 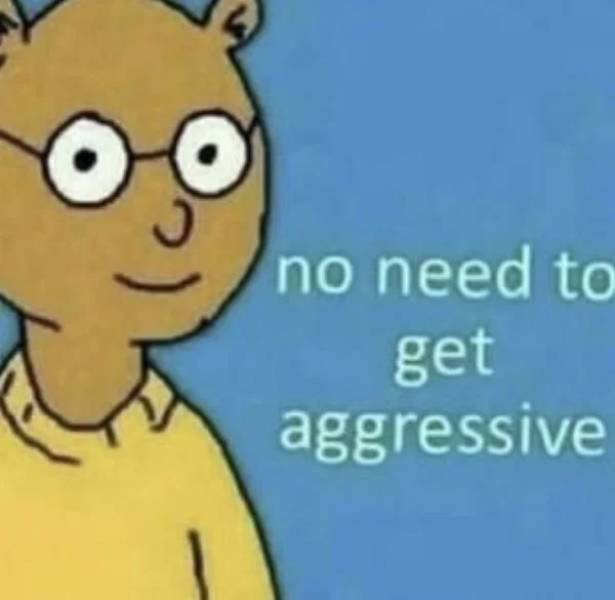 “Tying them up and blind-folding them thus forcing them to trust me to do whatever I wanted with her without going too far. Which would involve just experimenting with different ways of getting her off.” 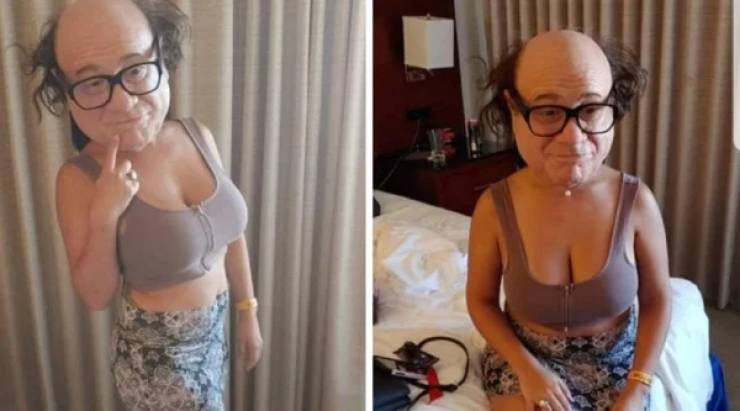 “I really want to go to a Comic-Con (or something similar) completely disguised in a costume, connect with another human, have dirty, dirty anonymous sex in a hotel room and never see them again.”

“Grow a dick and fuck random things. Particularly my boyfriend.” 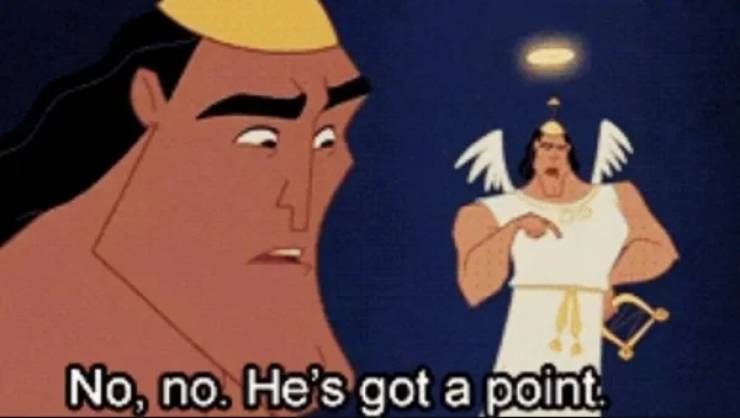 “Lick my girl’s butthole. But I’m scared. It’s a butthole.”

“Have sex with my GF while a mutual friend watches. I’m into exhibition but not for strangers cuz then it’s not significant.” 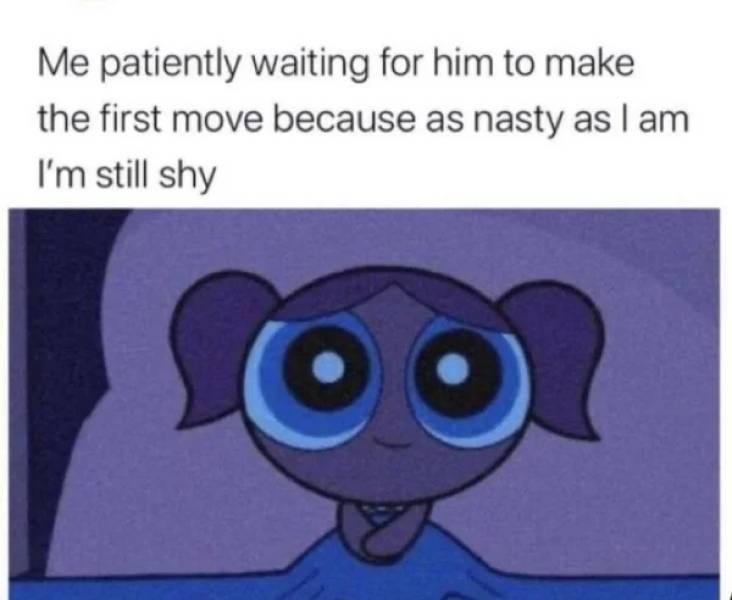 “Make the first move. I’ve done so twice in my life; the first time the guy put his hand up in my face to stop me, and the second time (after kissing a girl I was dating because she said she wanted me to) I got a text 10 minutes later apologizing that she “still had feelings for” her ex and couldn’t see me again. Now I freeze with fear at the thought of making the first move, because the two times I did, I was rejected.”

“Bust a nut into an active volcano.” 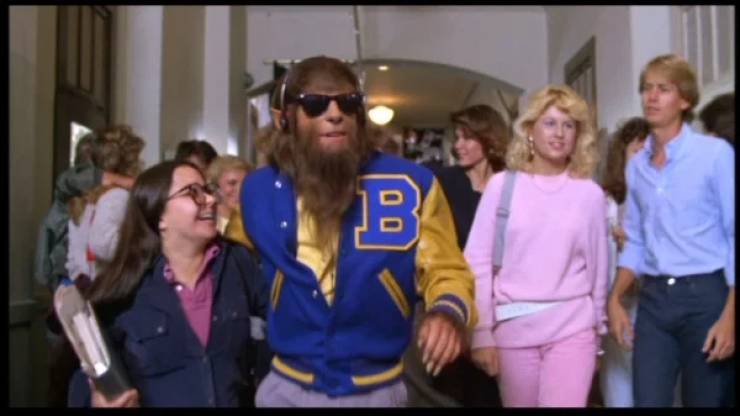 “Raw dog someone over a park bench in broad daylight like an animal. 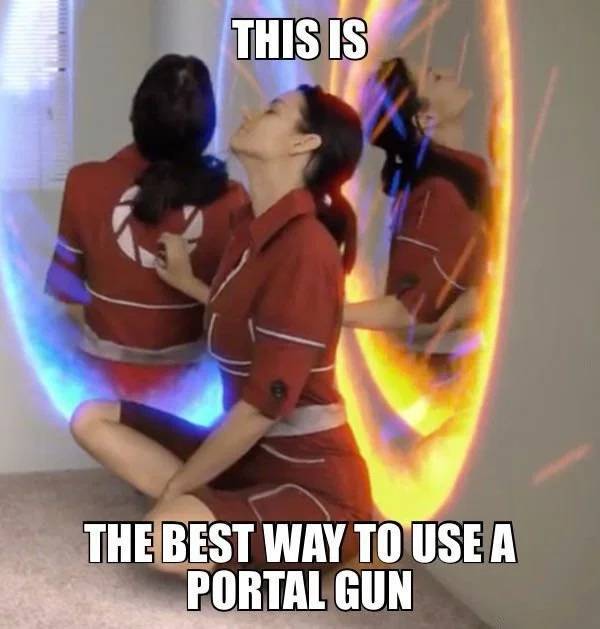 “To fuck myself using portals.”

“It requires a willing partner, a tourniquet, and a VHS copy of Glengary Glenn Ross. I have 2 of the 3.” 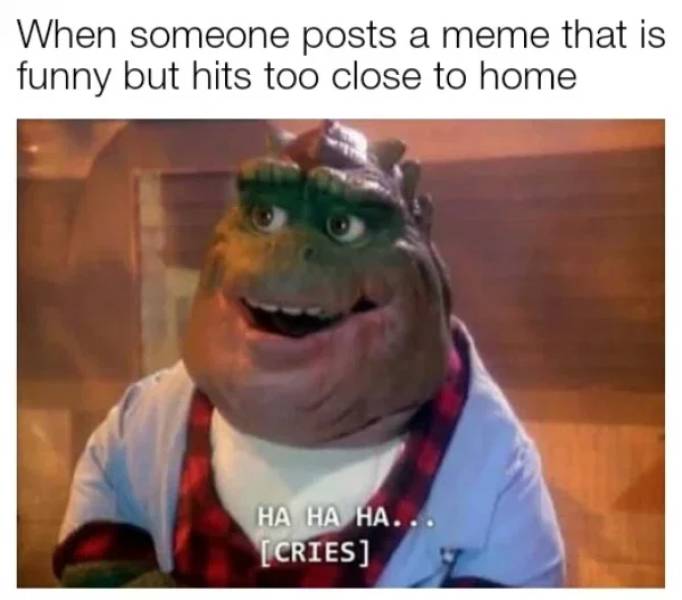 “Maintain a positive balance in my checking account for more than 4 hours.”

“I’m pretty simple. I’d like to smoke a bong while getting a BJ, but the request sounds laughable in my head from the other person’s perspective.” 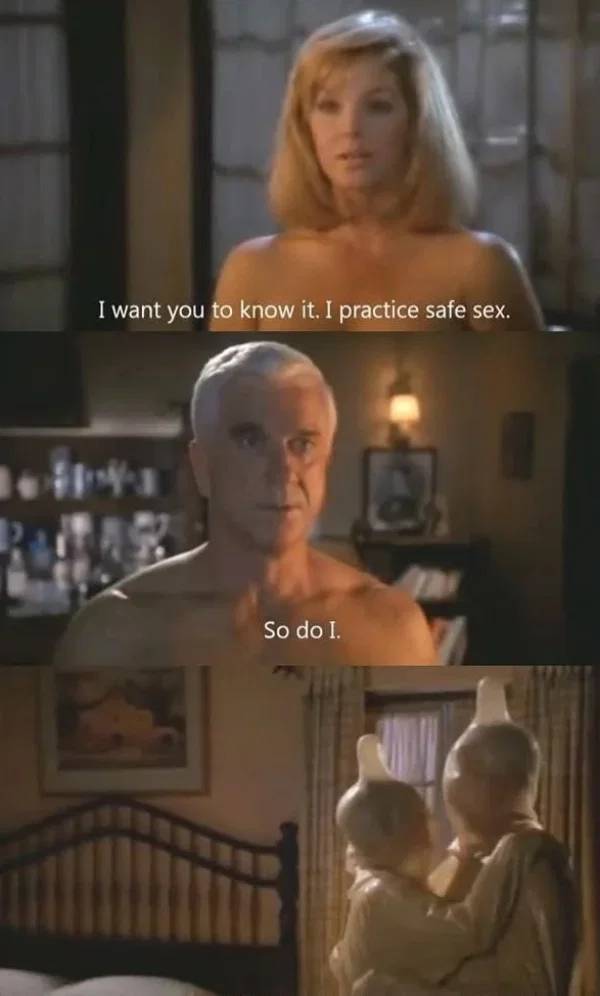 “Getting gangbanged without having to worry about STI.”

“Wear a Mandalorian helmet till death.” 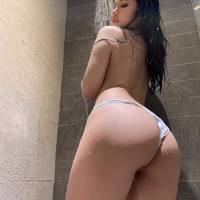 Stephen 1 year ago
I've said it once and I'll say it again, there is a fetish for everyone.
I'll share some advice, talk to your partner, don't be afraid to talk to them about what turns you on, because you never know they might have some kinks you didn't know about.
Communication is key to relationships.
Reply
4 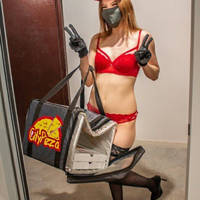