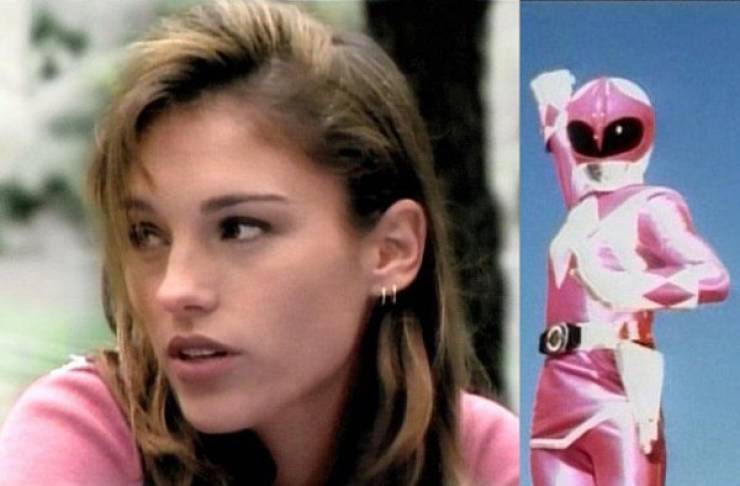 “Pink Ranger. I remember a dream where she visited my house and I was too nervous to say hello.” 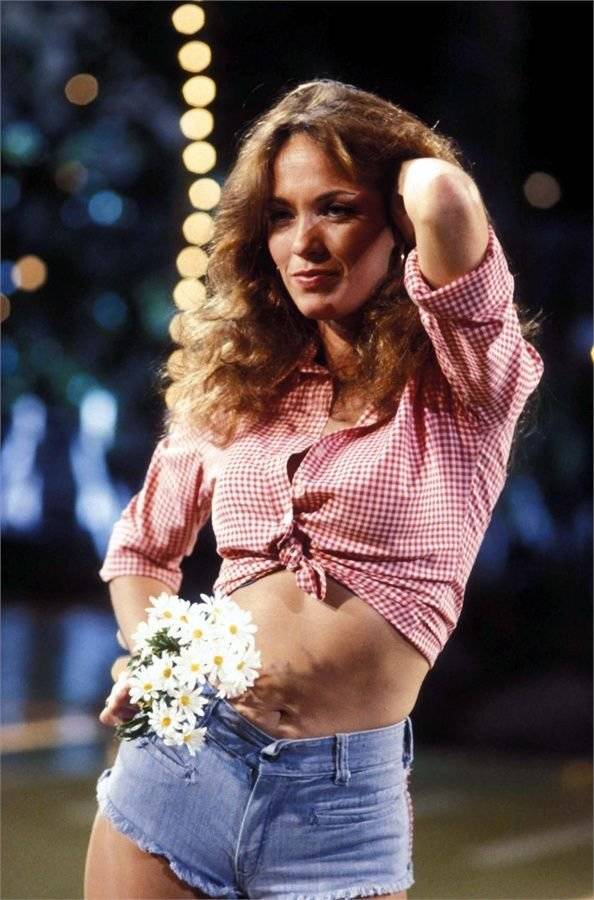 “Apparently I’m an old motherfucker. Daisy Duke. The original and only, none of this Jessica Simpson shit.” 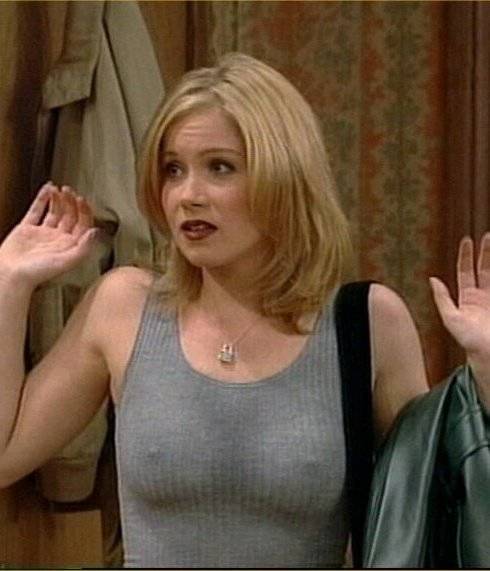 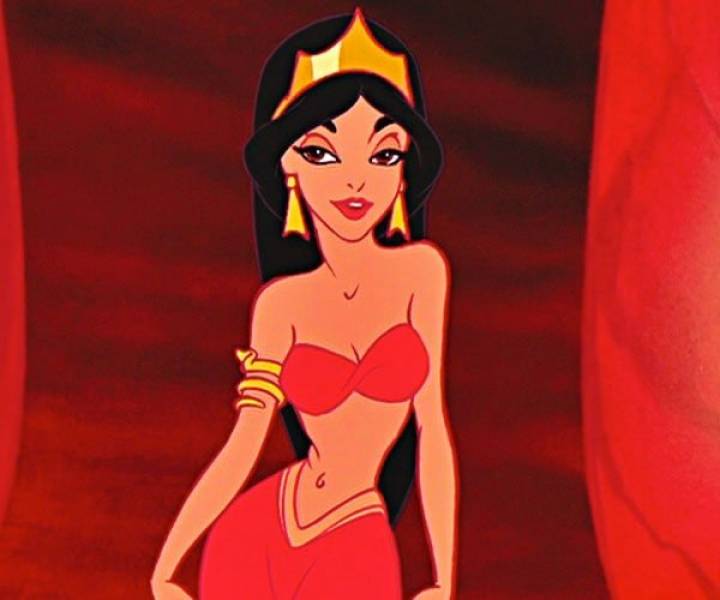 “Princess Jasmine. Oh baby that scene where Jafar had taken over and she was in that red outfit.. 6 year old me knew she was hot af.” 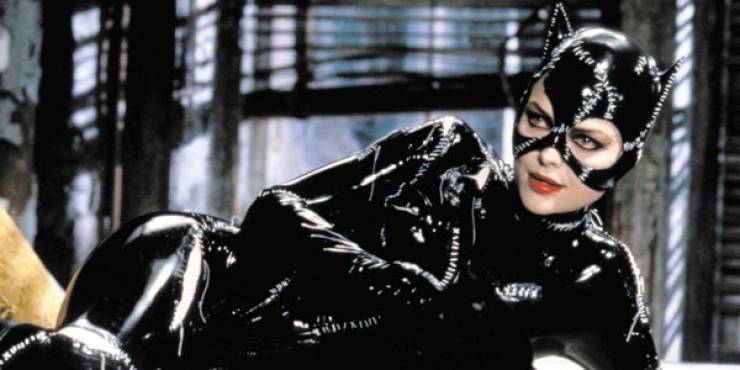 “When I was 4 and watching Batman Returns repeatedly, I told my Dad that, “Catwoman makes me feel like I have to go pee…”. He paused and said, ‘me too son.'” 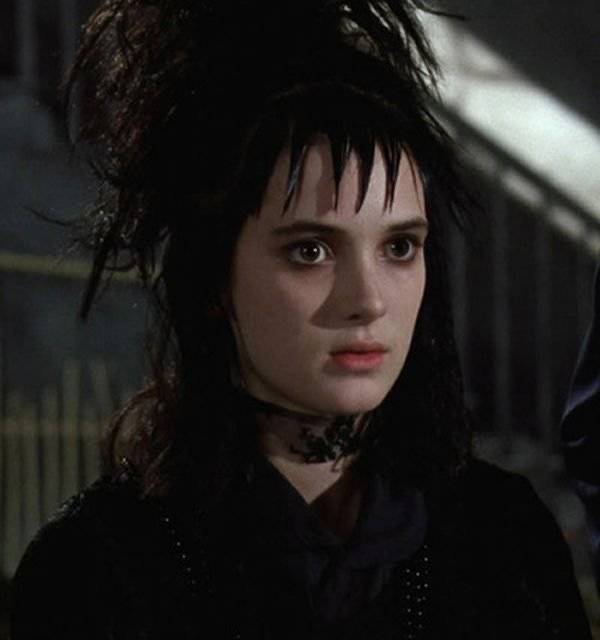 “Lydia (Winona Ryder) in Beetlejuice. I still have a thing for goth chicks.” 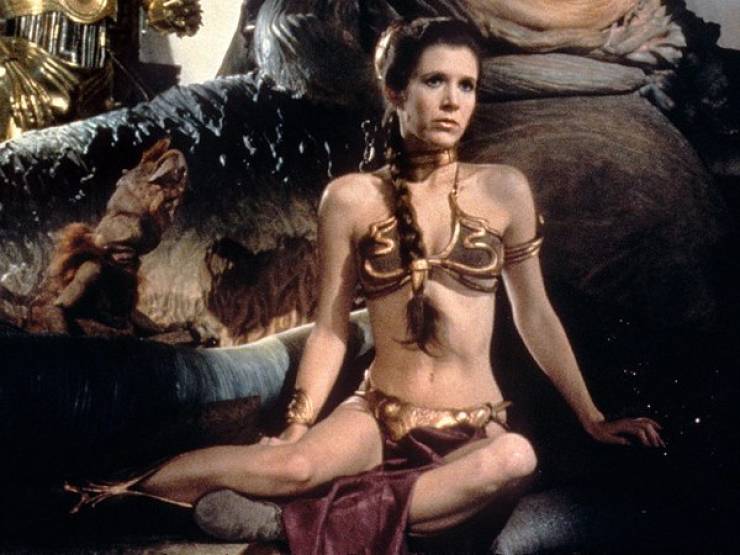 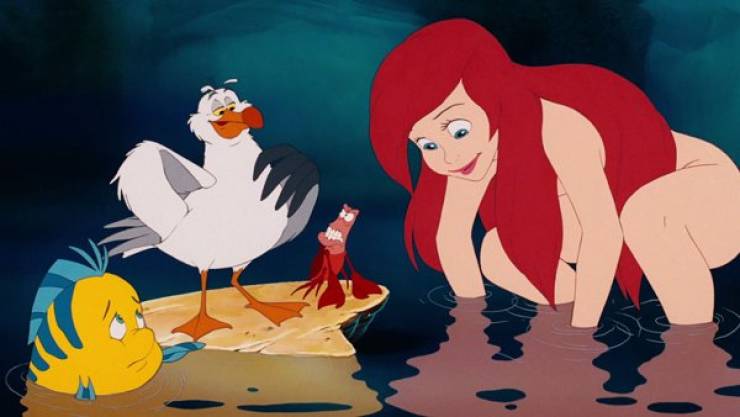 “Ariel from the Little Mermaid. The scene where she discovered she had legs was rewinded so many times by ten year old me I’m surprised the VHS didn’t break. God I’m getting old…” 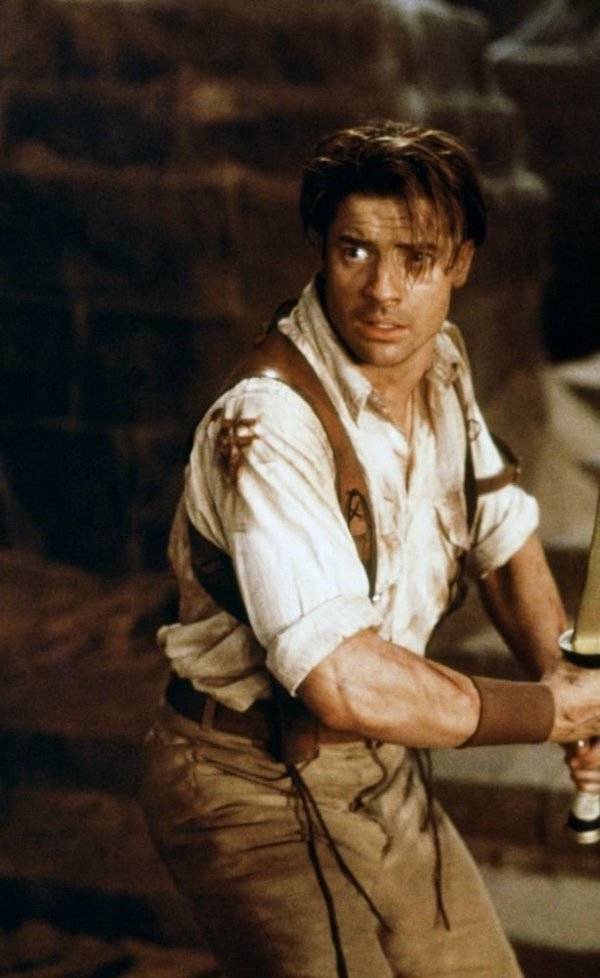 “Rick O’Connell in The Mummy.”

“No idea the actual movie or characters, but when I was about 8 my dad was watching a movie and two girls were kissing. I hadn’t realized girls could kiss girls, it changed everything.” 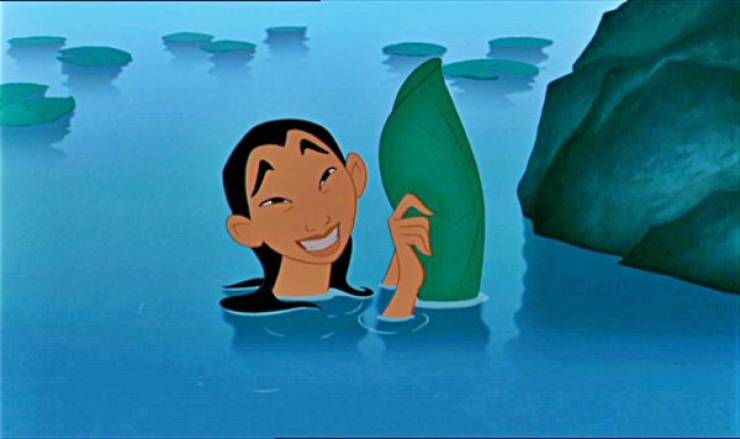 “Mulan. God damn. Now I’m with someone who looks like Mulan. Winning.” 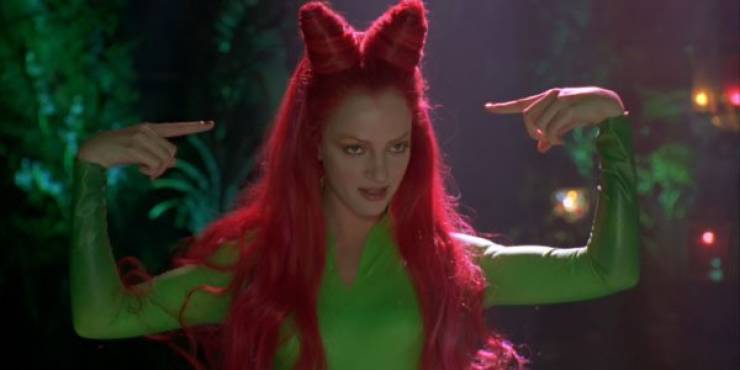 “Uma Thurman as Poison Ivy made me realize I wanted women to touch my penis.” 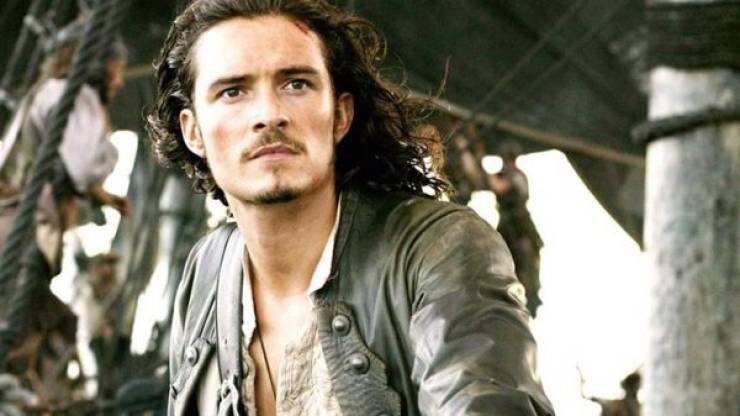 “Orlando Bloom in Pirates of the Caribbean. At the time, delicate sensitive pretty boys were very intriguing.” 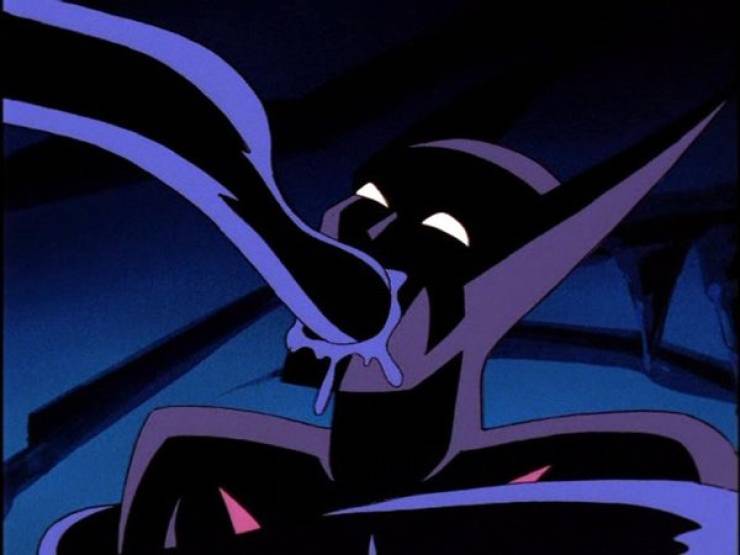 “That scene in Batman Beyond when he’s fighting that ink girl and she turns into ink and shoves herself down his throat…I was into weird shit when I was figuring things out.”

“The chick from El Dorado. Good lord she was thick.”

“David Bowie and his tight leggings in The Labyrinth” 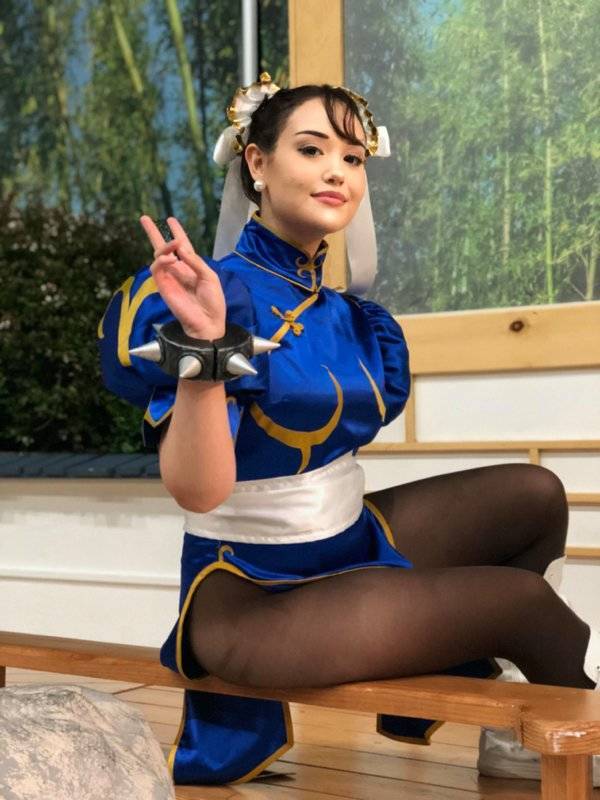 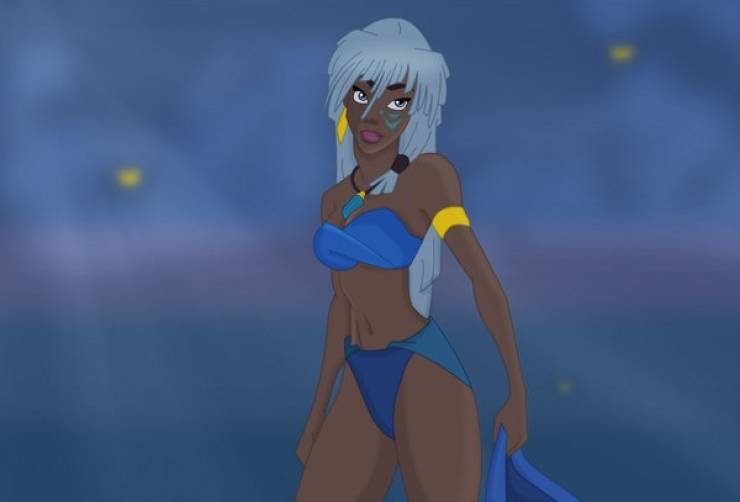 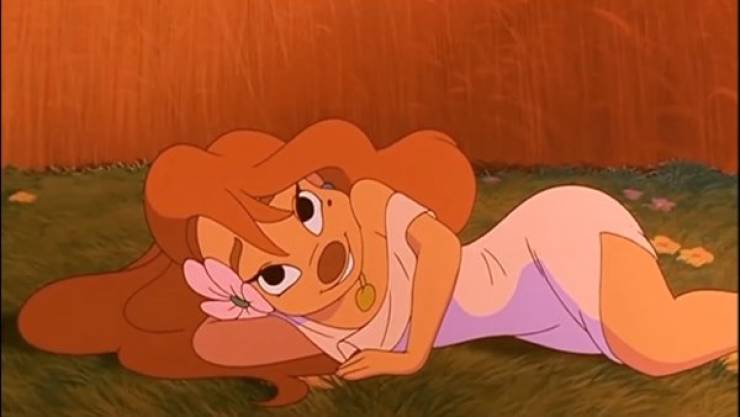 “Goofy’s Son’s Girlfriend had it going on.” 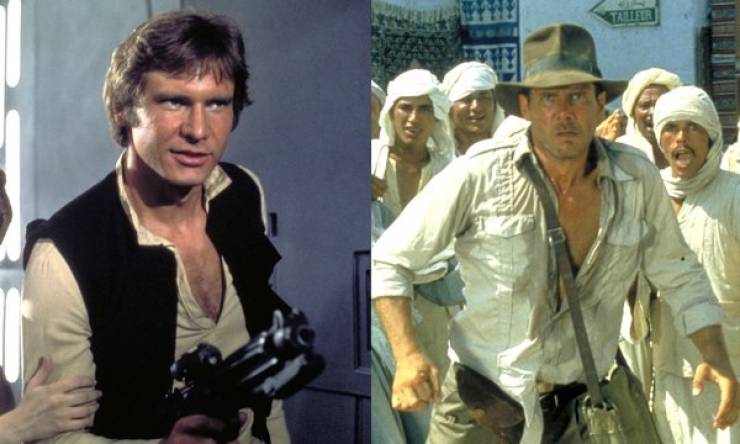 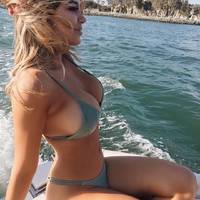 Van 1 year ago
No Gadget from Rescue Rangers?!
Reply
-1 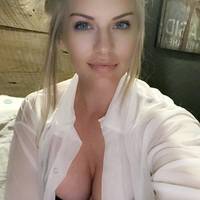 Cathy 1 year ago
Did you ever find Bugs Bunny attractive when he put on a dress and played a girl bunny?
Reply
0 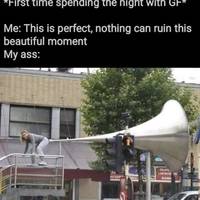 Elaine 1 year ago
original daisy duke is the only one, too bad Cristine Applegate had to go through cancer treatment
Reply