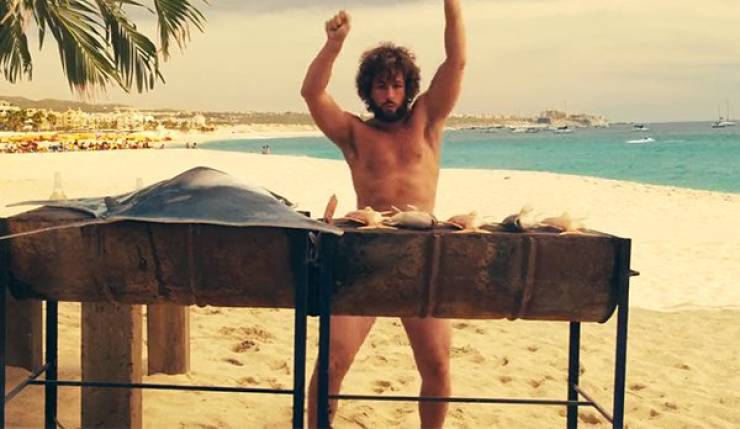 “Hummus scene from don’t mess with the Zohan” 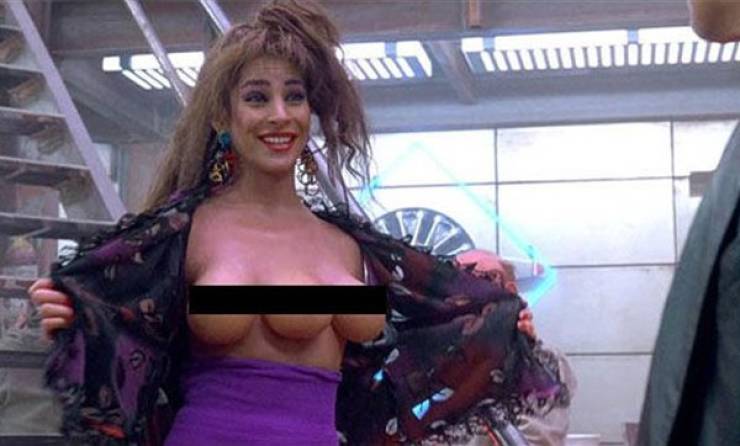 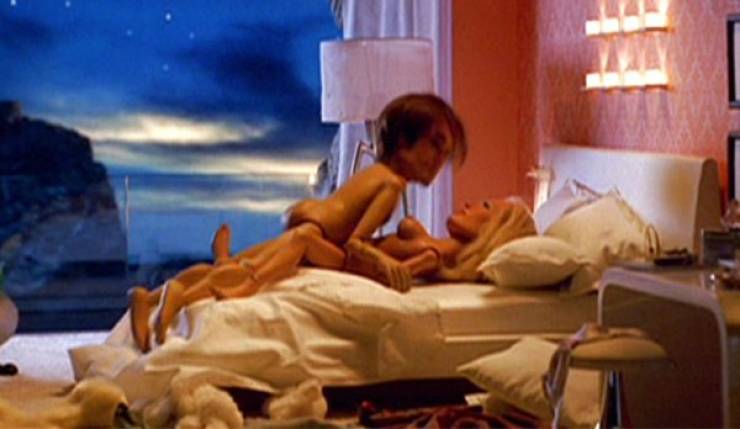 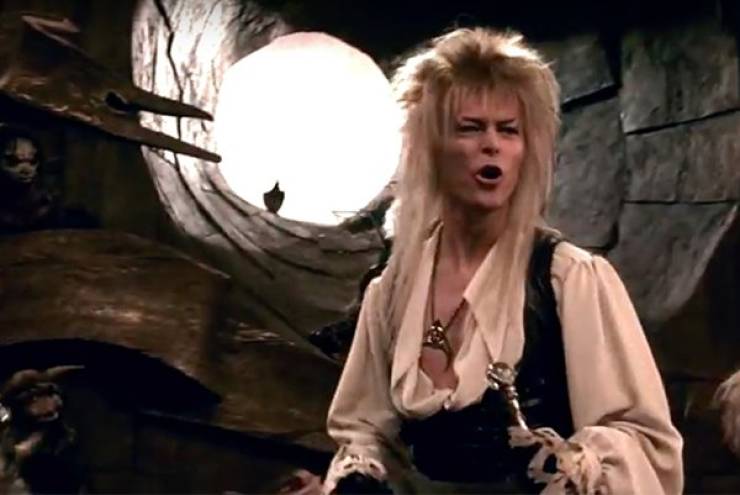 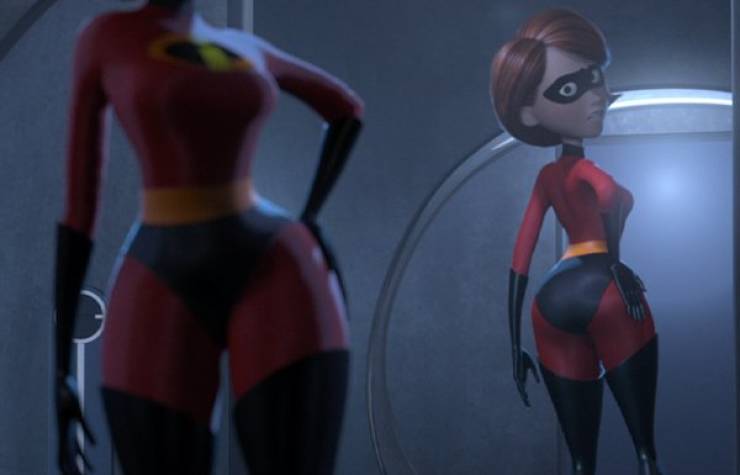 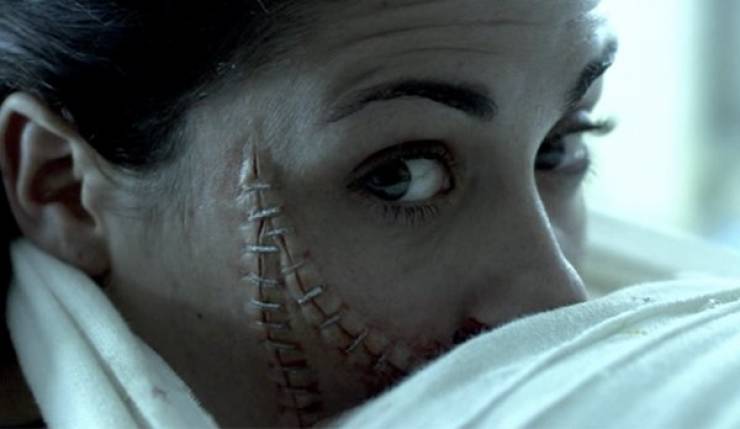 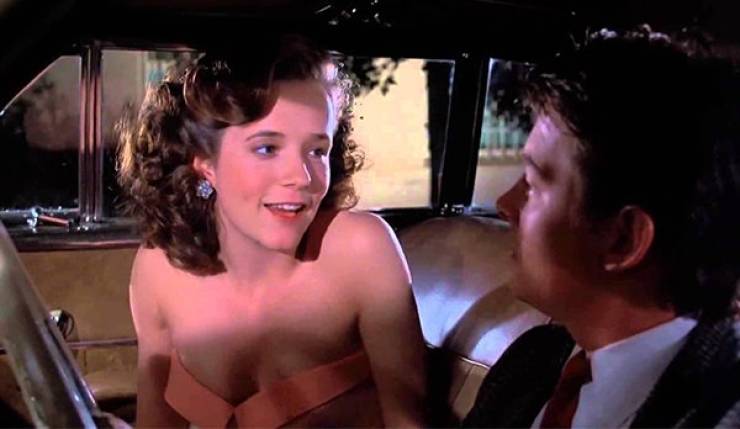 “Great gam gam warming up that sausage in Beerfest” 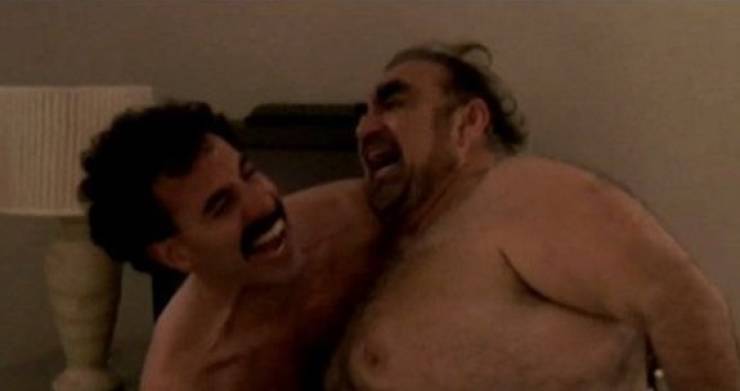 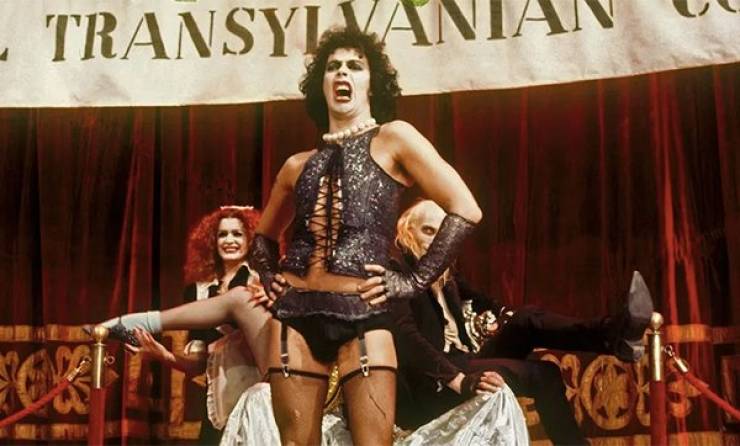 “The Rocky Horror Picture Show…Pretty much the entire movie…” 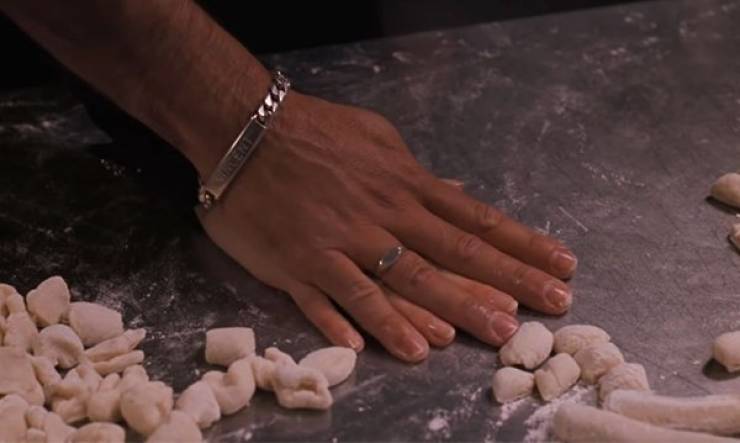 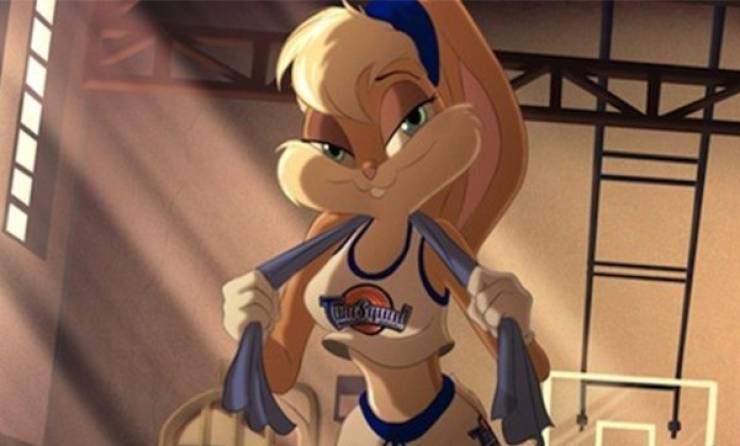 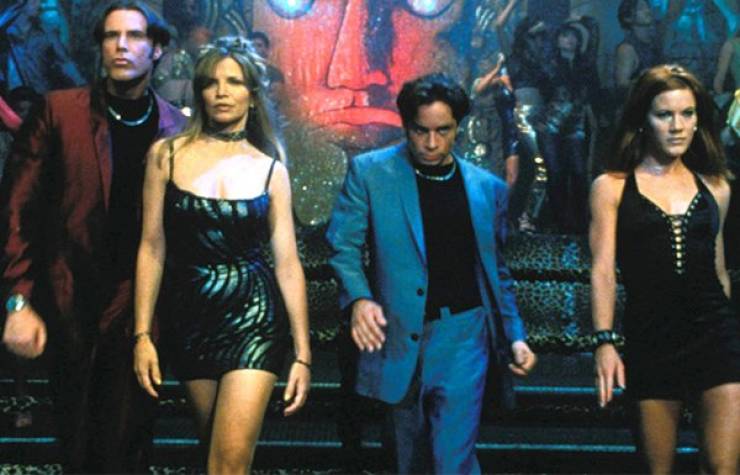 “Night at the Roxbury, the whole movie” 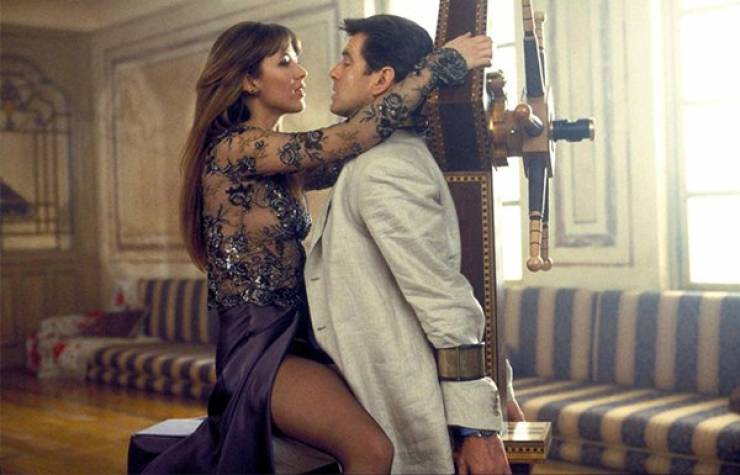 “The scene from the 007 with pierce when he’s strapped on the chair and the girl got on his lap and tightened the knob making the strap around his neck tighter and tighter while she hovered her lips right in front of his…. Mmmmmm” 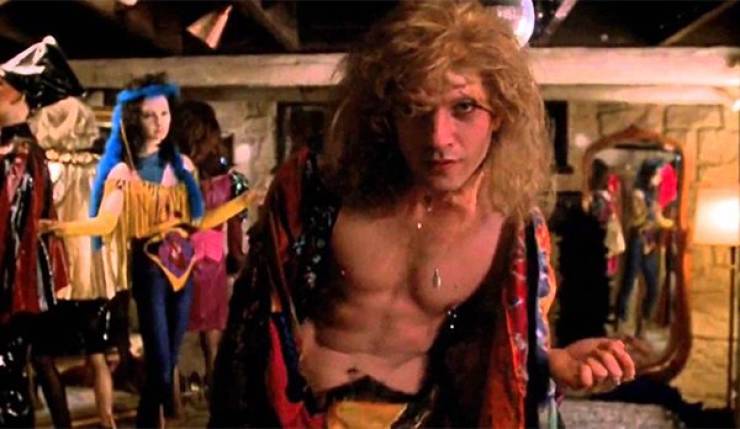 “Buffalo Bill’s tuck and dance in Silence of the Lambs” 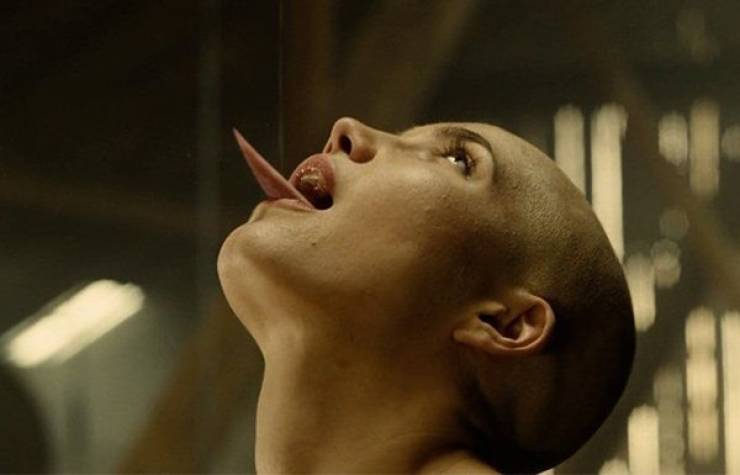 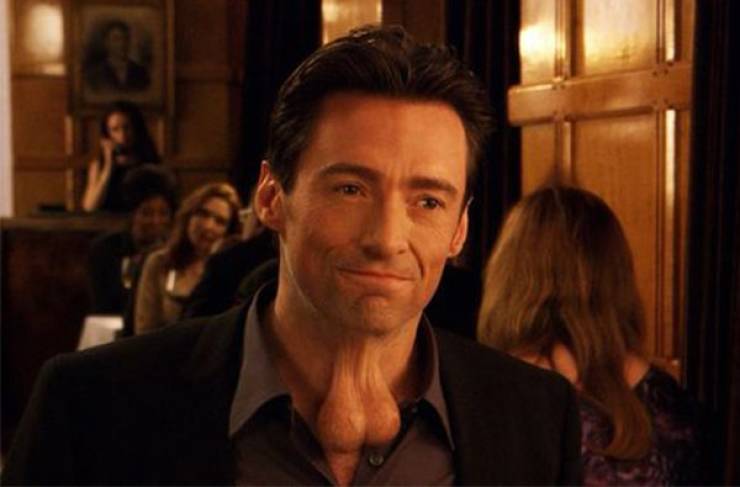 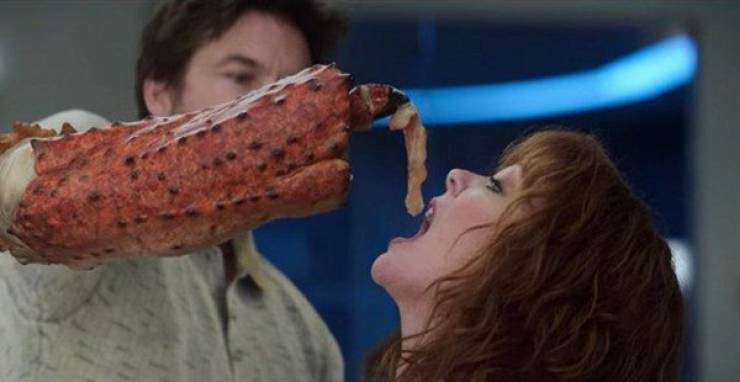 “Date Movie at the beginning when she sings my milkshake bahahahaha” 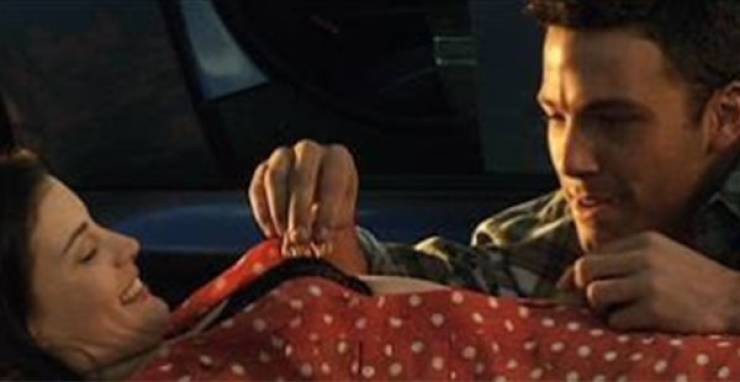 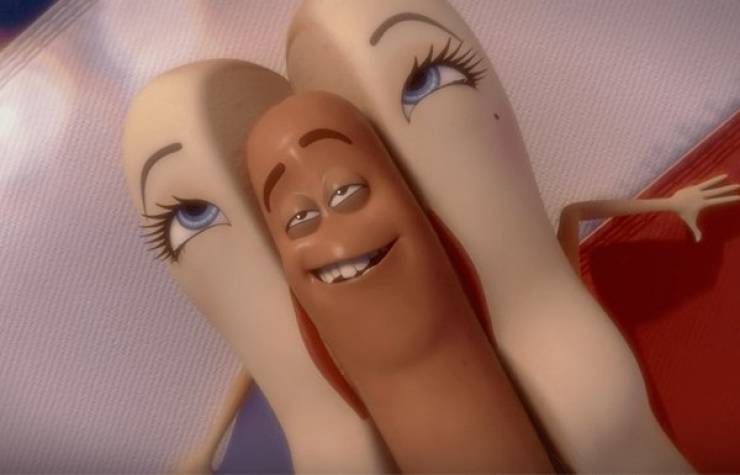 “The end of Sausage Party” 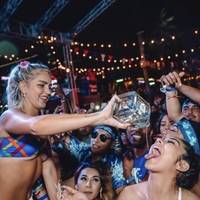 Anne 1 weeks ago
The scene at the end of Die Hard where Holly's cleavage is out during the standoff with Hans. Also a few more scenes during the end of the movie. Man she was bosomy.
Reply
4 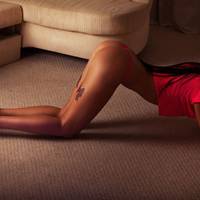 Ella 1 weeks ago
Angela Lansbury in every scene in Murder She Wrote! /s

The landlord scene at the beginning of Kingpin. “I think you knocked something loose.”
Reply