"When my girlfriend has an orgasm, her mind melts, she loses control of her body. She becomes a quivering puddle of ecstasy. And it goes on for like 20-30 seconds.I get a shudder and a splooge and that’s about it. Done in 2 seconds.I’m a little jealous."

"Not having balls would be amazing. I wish the stupid things were internal. I always get paranoid that I’m going to twist them since it happened once.They are just so in the way. I hate tight clothes, but with boxers they flop around and it’s obnoxious."

"Generally being without female reproductive organs. Lots of benefits in that. The world is your urinal, no periods to deal with, never having to worry about getting pregnant, let alone giving birth."

"Ability to grow a mustache. i want a mustache too"

"I’m jealous of the platonic love women are free to show each other. As a male, if I tried to hold my male friends’ hands I’m certain they’d be wildly uncomfortable."

"When a woman has boobs, it’s normal. When I have boobs, I’m just fat"

"For women crying is considered normal, but according to my experiences, males can’t really do that in front of other people (maybe with some expectations like family)."

"“I’m jealous of girl because they get to wear dresses!” Tod Flanders, The Simpsons"

"Peeing in the woods. I’m an avid hiker. Yes I still do. Yes I have special cups and stuff to help. But to just whip it out and go, no mess? Wicked jealous."

They seem comfortable enough to lounge around in at home, yet not too casual that you can’t go outside while wearing them. You can wear them both to lounge around and also to exercise in. They look attractive too. I wish there was a male equivalent, they just seem like the perfect legwear."

"The social acceptance to diversify what you wear. As a guy, although its allowed, wearing dresses, skirts, different length pants from short shorts to jeans, cutesy/risky outfit combos etc is more of a social taboo. I feel stuck wearing jeans with tshirt, jeans with sweaters or business casual everyday."

"Just the ability to walk and explore without being hyper aware of your vulnerability." 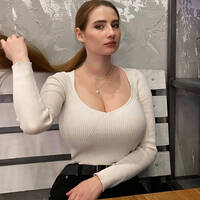 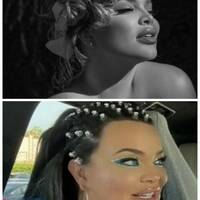 Magdalena 1 weeks ago
#11 you could always go cry to your mommy, you pussy faggot
Reply
5 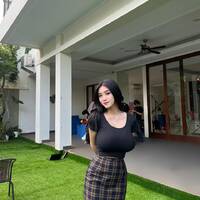 Tashie 1 weeks ago
Women can get anything they want in life just by opening their legs. If I were a woman, I'd be a huge slut.
Reply
0 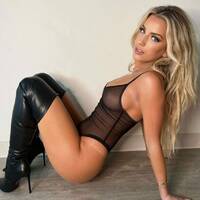 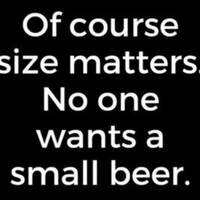 Francie 1 weeks ago
Yikes. Alot of closest trans in these posts.
Reply