Batman is a well-known fictional character who has many fans all over the world. Many of them dream about having a Batmobile, Batman’s vehicle. But some fans don’t just dream. They make their dreams come true by remaking their own cars that are supposed to look like the ones Batman could drive. Although all the vehicles are designed by fans who like the same idol, they still look pretty different. 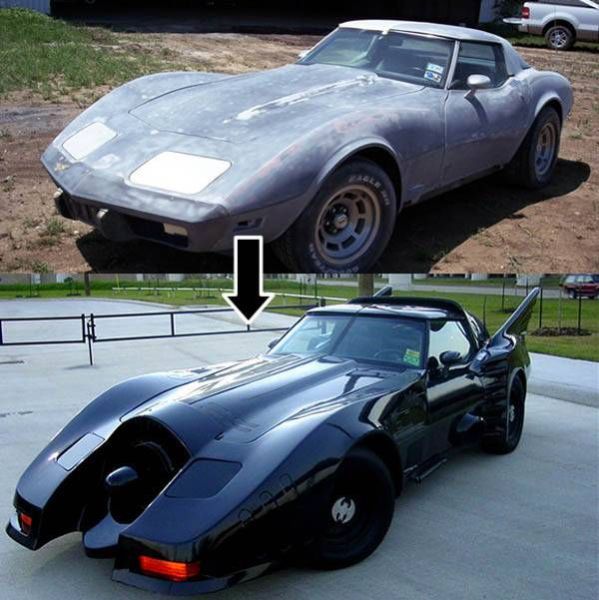 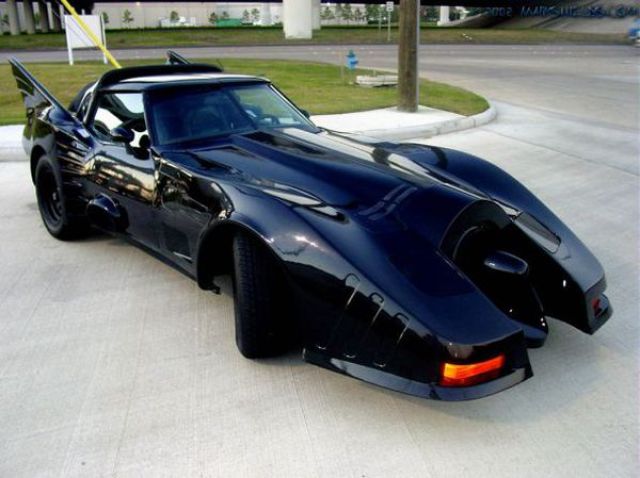 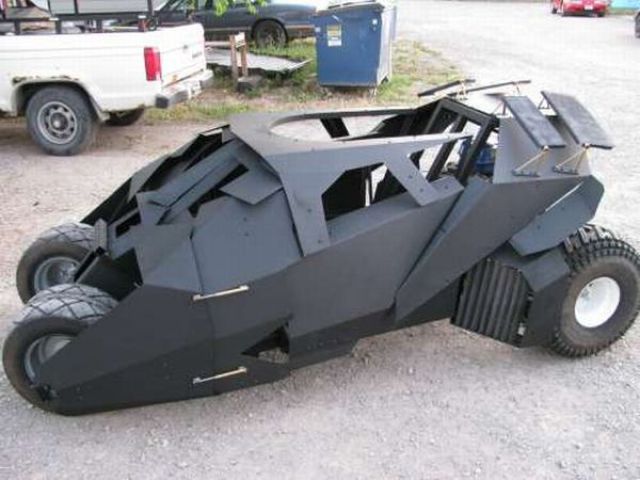 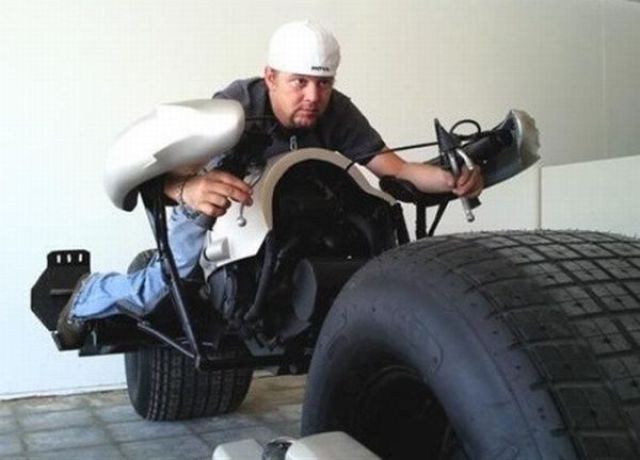 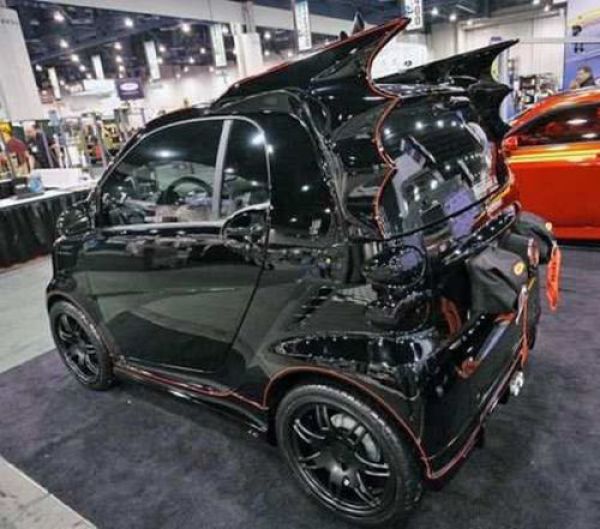 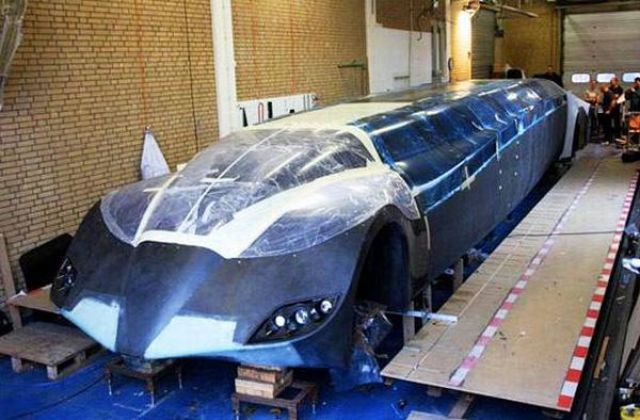 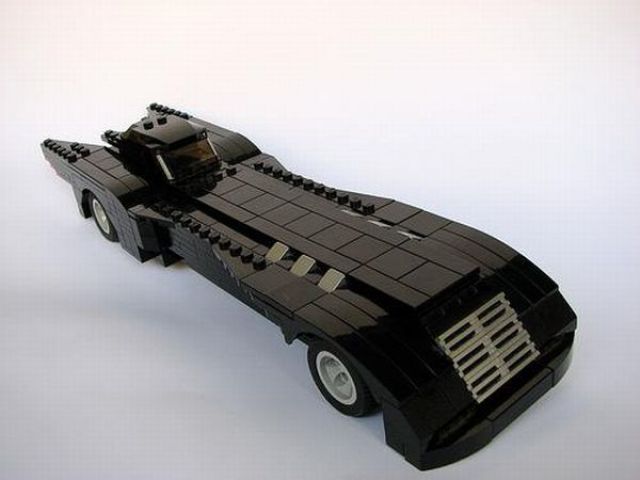 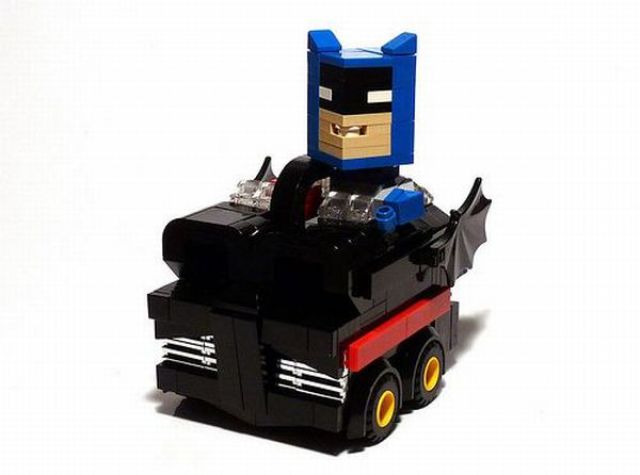 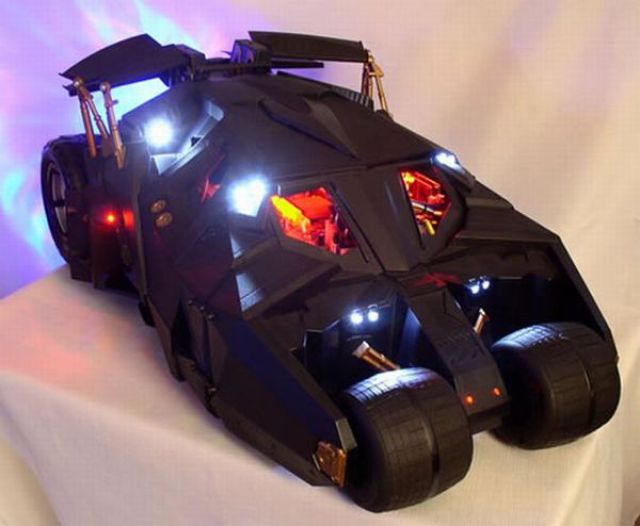 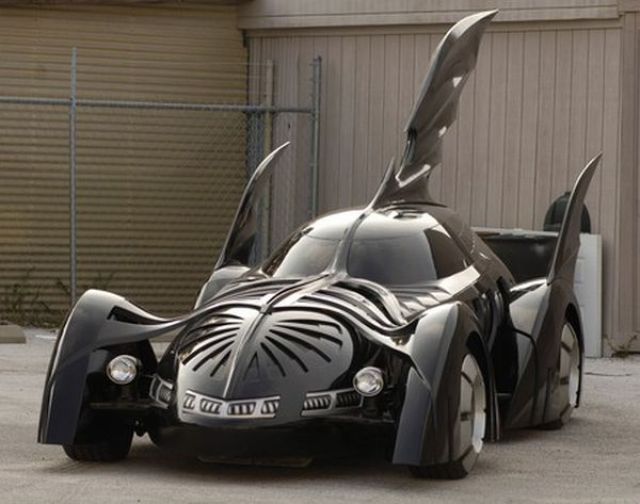 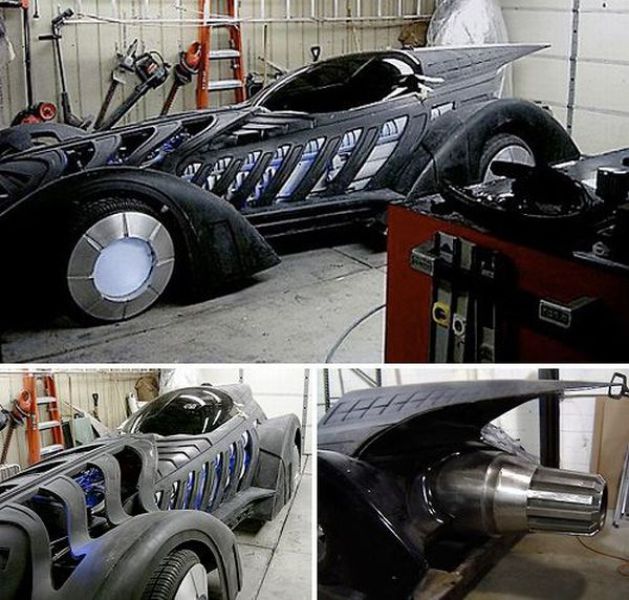 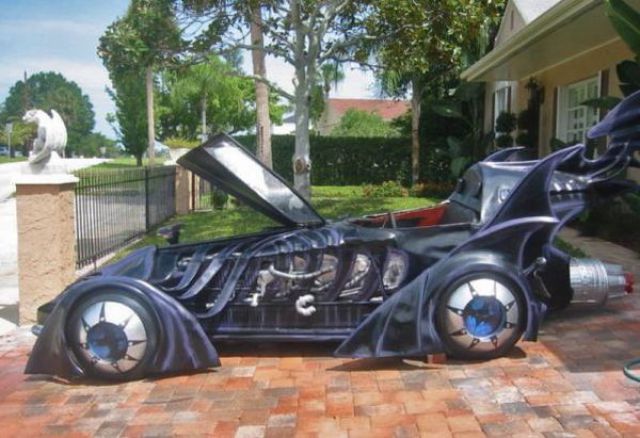 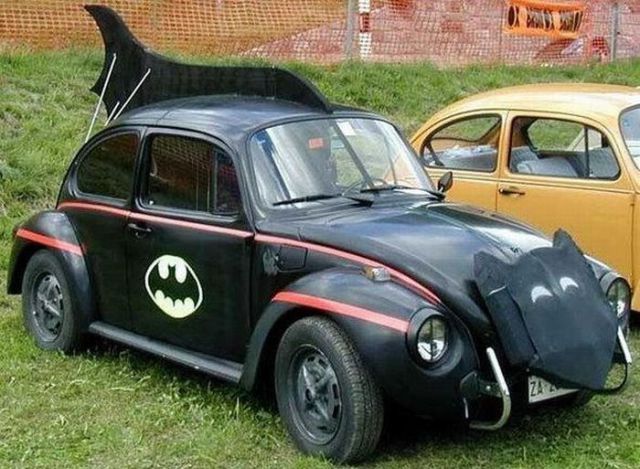 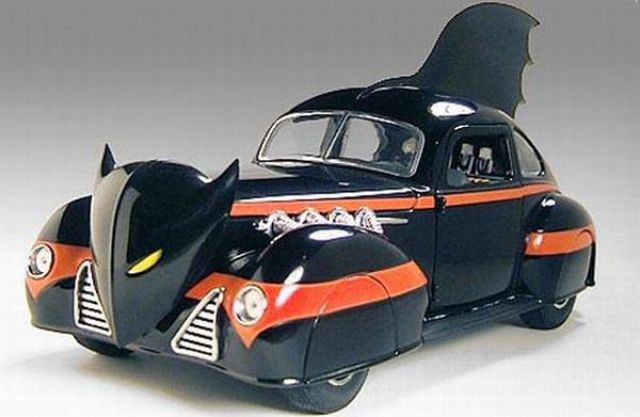 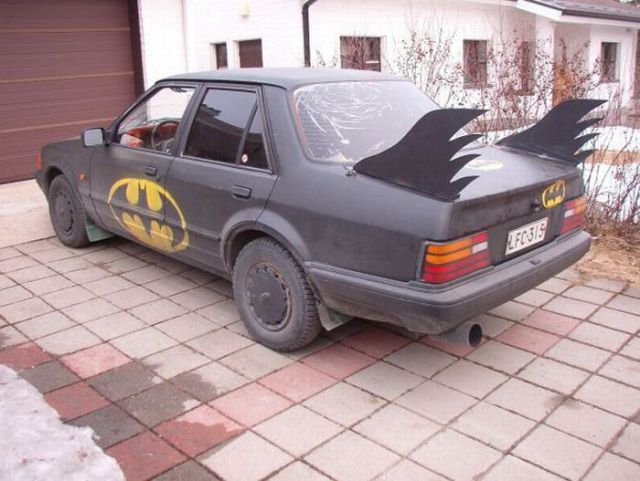 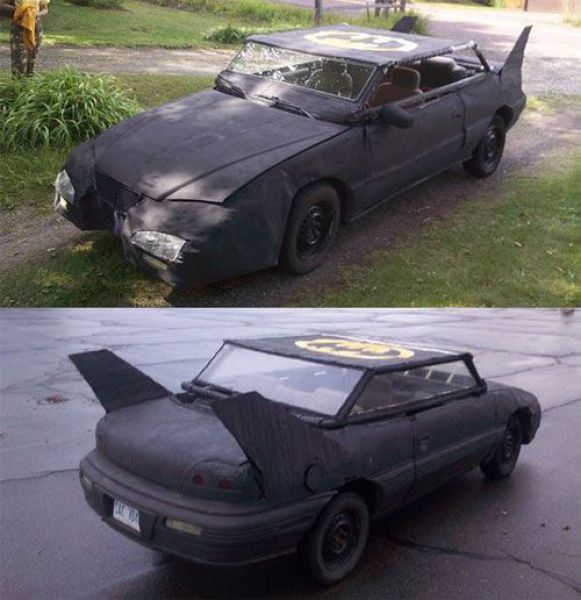 Smokey 9 year s ago
i am BATMAN...tell all your friends about me
Reply
0

hope the make them in hot wheels...I,d collect them !
Reply
0