Elizabeth Jagger Takes It All Off For Playboy Magazine 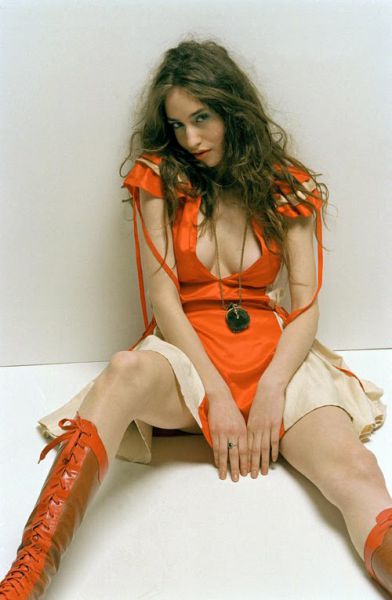 Following in her mother’s footsteps, Elizabeth Jagger is taking it all off in a sizzling photo shoot for Playboy magazine. Six years ago the model was banned from appearing in the magazine by her famous parents but now Sir Mick Jagger and Jerry Hall have given their approval to their eldest daughter who reveals almost everything in the June edition of the popular men’s magazine. Staring seductively into the camera, Jagger appears completely nude wearing just a pair of thigh-high boots and bunny ears with only her long hair to preserve her modesty.

Chelsea Handler Wants You to Know That 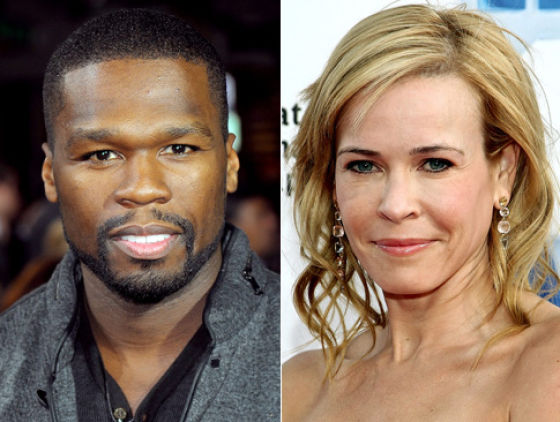 All those romance rumors about her and rapper 50 cent were true. While speaking with Piers Morgan on CNN, the talk show hostess confirmed that she dated the rapper very casually. She didn’t say why the unlikely romance fizzled out. Handler is now dating hotelier Andre Balazs. 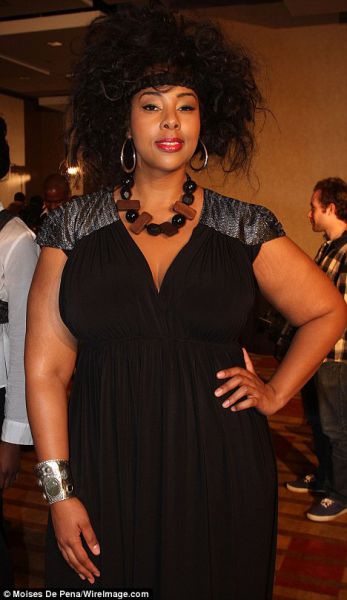 Plus-size model Mia Amber Davis has died at 36. The actress and outspoken advocate for curvy women passed away following a routine knee surgery to correct an old basketball injury. Although an official autopsy to determine the exact cause of her death has not yet been conducted, her husband says the doctors think a blood clot caused her death. Davis appeared in the movie Road Trip as Rhonda, the heavy set girl who seduces Kyle, played by DJ Qualls. 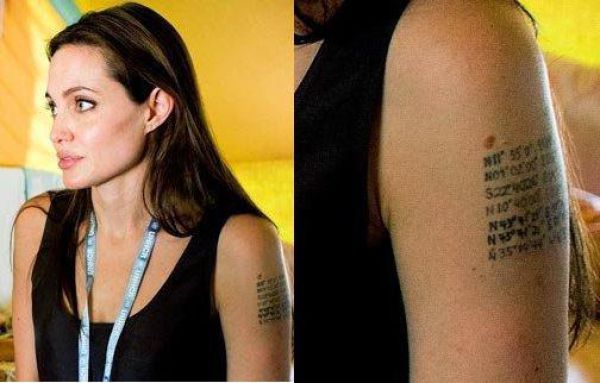 Angelina Jolie’s seventh tattoo sparked adoption rumors last month but now the actress is setting the record straight about the blurry set of coordinates. While promoting Kung Fu Panda 2 alongside Jack Black, Jolie revealed that the latitude and longitude tattoo was a tribute to her partner Brad Pitt’s birth place Shawnee, Oklahoma. 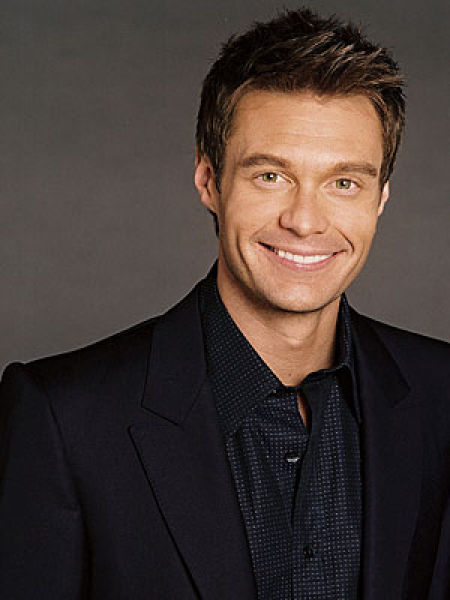 Ryan Seacrest is one of the most hardworking men on television and radio and his paycheck reflects it. Seacrest earns $45 million from American Idol in addition to his salary from hosting his own KIIS-FM radio show and money from producing the Kardashian reality shows for E! and Jamie Oliver’s Food Revolution for ABC bringing his total paycheck to an enormous $55 million a year. American Idol tripled his salary in 2009 from $5 million a year to $15 million when he signed a three-year deal with FOX and CKX. 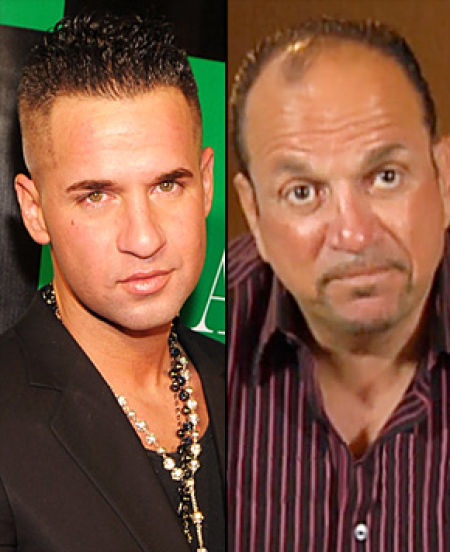 Jersey Shore’s Mike “The Situation” Sorrentino has a family situation he is not entirely too happy about. His estranged father is writing a tell-all book based on his son’s past. Frank Sorrentino promises that the book titled Confrontation With Situation will be an explosive look at the star’s life before he hit it big. To complement the book, Frank filmed a series of YouTube videos where he dissects everything from his son’s Jersey Shore cast mates to a purported sex tape involving Mike. The reality TV star says he is extremely saddened by his father’s actions. 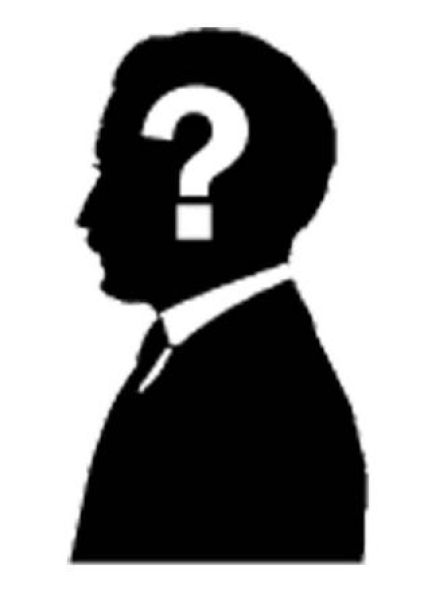 A male A-list celebrity who allegedly knowingly exposed his sexual partner to the herpes virus is being sued for $20 million according to a new lawsuit. The court documents say the unnamed star is worth in excess of $100 million and is famous internationally. His unidentified victim claims to have met the celebrity in Las Vegas on April 1 and has now contracted herpes after engaging in unprotected sex and acts of mutual oral copulation and mutual self-gratification with the celebrity.

JayzenFreeze 9 year s ago
no one told you you had to be a slut and if you did that who knows who else you fucked while there.
Reply
-1