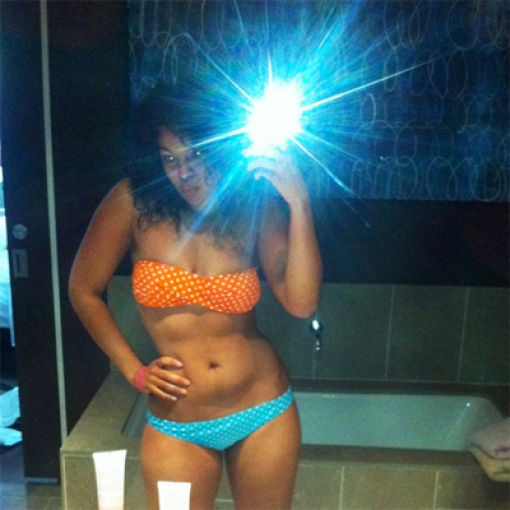 Jordin Sparks was a size 13 when she took the American Idol crown but the singer is now a size 8 and she says she is more confident than she has ever been. Sparks is so confident and proud of her new body that she agreed to pose for People magazine in her first ever bikini photo shoot. She credits her new figure to taking zumba classes, scaling down her portion sizes and sticking to her new healthy like. Sparks said she has always felt cute but her new shape makes her feel sexier. 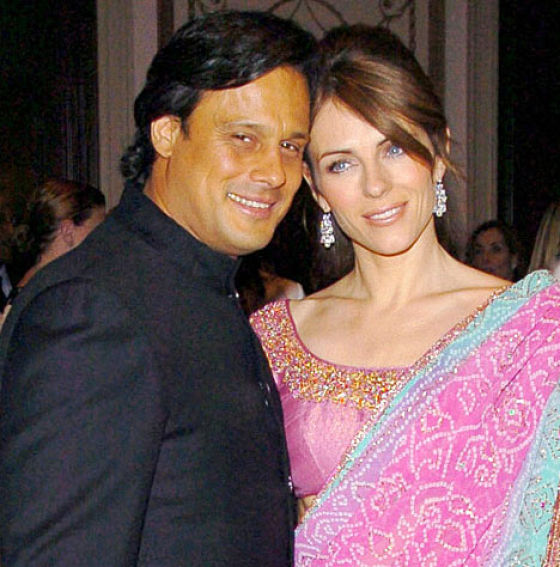 Elizabeth Hurley is officially divorced. Her divorce decree from businessman Arun Nayar was granted in a London court on Wednesday following their split last year. Neither party was present in court. Hurley listed Nayar’s “unreasonable behavior” as the grounds for divorce. The couple married in a civil ceremony at a castle in England in 2007 after dating since 2003.

Pink Wants You to Know That 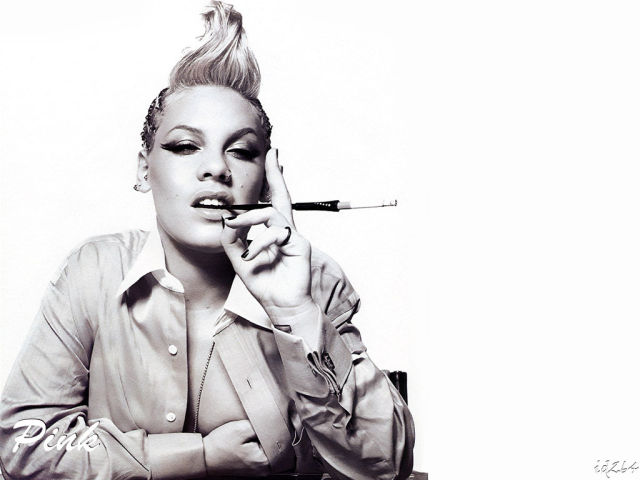 Prior to her daughter Willow’s arrival, her life was all about whiskey, tears and cigarettes and now all that has been traded in for snot, tears and the color of poop. The “Raise Your Glasses” singer tweeted that message to her fans adding the hash tag “#bliss” before playfully adding that she misses the whiskey. Pink and her husband Carey Hart welcomed their first child early this month.

Vanessa Hudgens Strips Down For Ad 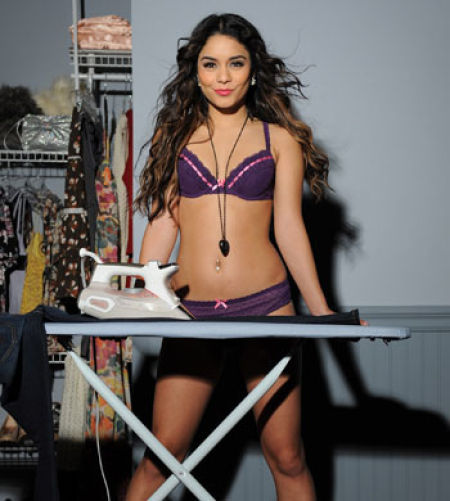 Vanessa Hudgens is no stranger to leaked nude pictures of herself on the internet but this time around, the actress personally approved the release of these semi-nude pictures. The High School Musical alum stripped down to her bra and underwear in a new photo shoot for Candie’s. Hudgens replaced Britney Spears as the face of the brand in January. In one picture, she does housework while prancing around in her undies but the rest of the shots are notably tamer and show her in dark denim jeans, a brown leather jacket and a floral skirt. Speaking about the photo shoot in a behind-the-scenes video, Hudgens said her favorite part was modeling the lingerie because she was wearing “cute little bras and stuff”. 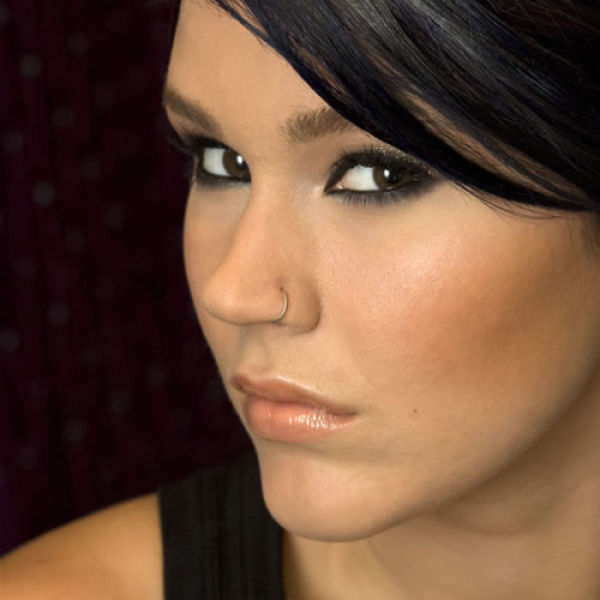 Singer Joss Stone was a target in a bizarre robbery and murder plot according to a report. Two men armed with swords, rope and a body bag were arrested Monday near Stone’s rural home in England under suspicion of planning to kill the singer. According to the Sun newspaper, police apprehended the pair after neighbors noticed them driving slowly around the area in a red Fiat Punto. The men reportedly had detailed maps and aerial photos of Stone’s property in east Devon. Stone who has an estimated personal fortune of $14 million issued a statement thanking everyone for their concern and reassured her fans that she is fine and getting on with life as normal while the police continue to work the case. 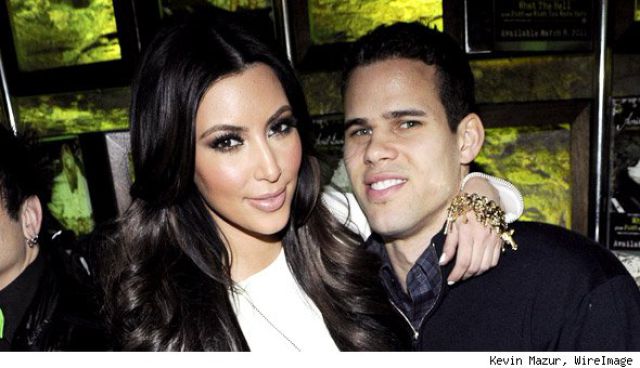 Kim Kardashian is known for her stylish and sophisticated taste and her wedding registry reflects just that. The reality TV star and her fiancé Kris Humphries are registered at Gearys, Beverly Hills’s one-stop luxury shop and home store Williams-Sonoma. A few of the items appearing on Kardashain’s wish list are a Christofle coffee pot, a Baccarat onyx vase, a Tourbillion vase, Hermes presentation plates, a few nude statues, an ice bucket, a Lalique cactus flacon, Havana ashtrays and a Lalique New York-style black clock.

Tarzan 9 year s ago
its all good..
Reply