If you thought celebrities didn’t insure their most prized possessions, their body parts, then check out this amazing list. These famous entertainers have taken insurance policies out on just about every body part imaginable. 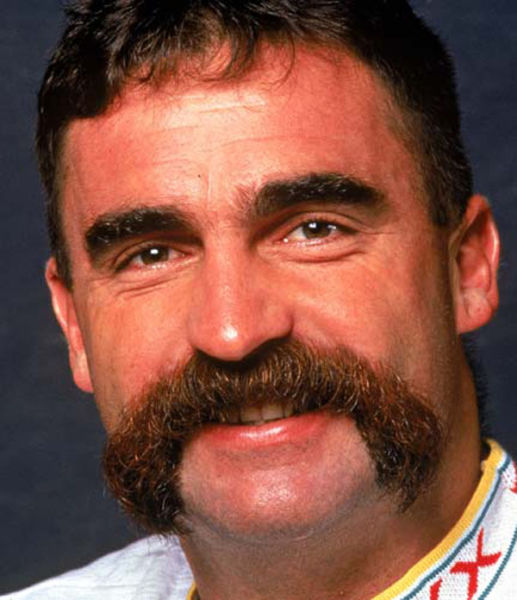 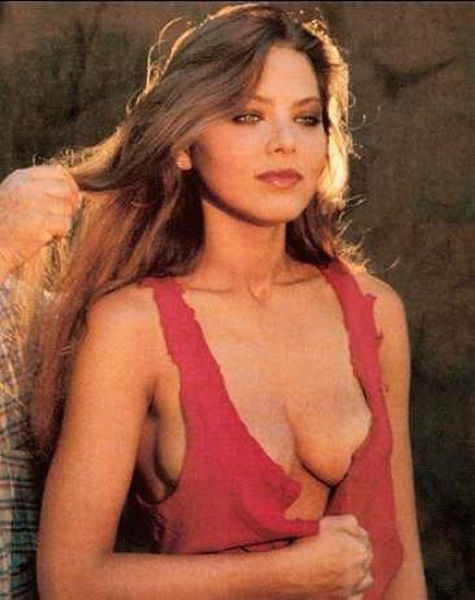 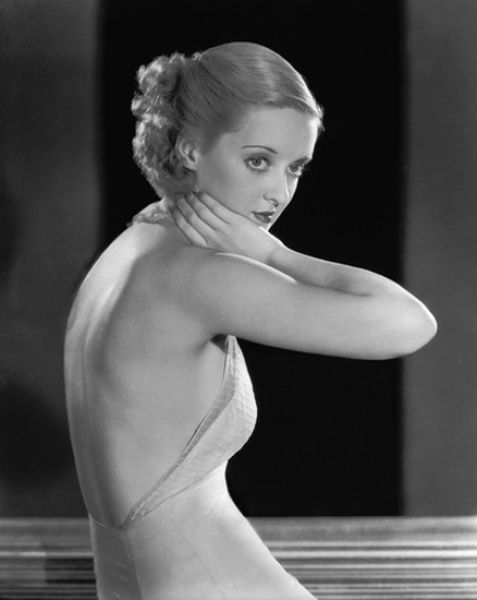 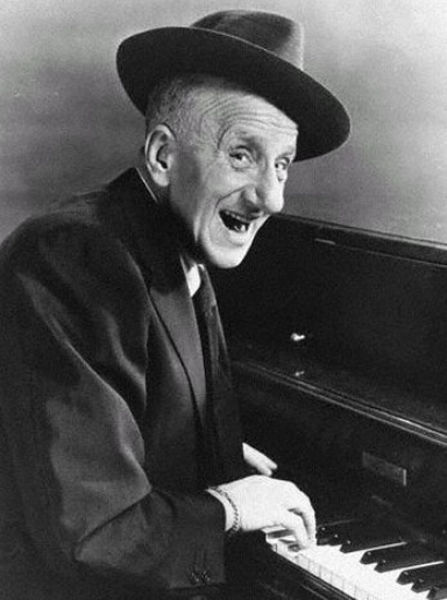 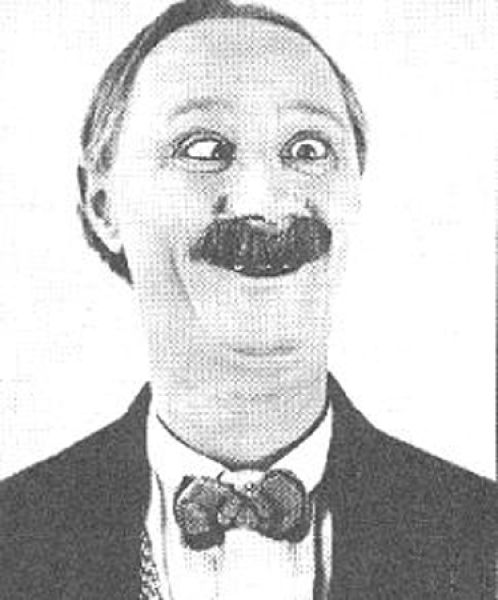 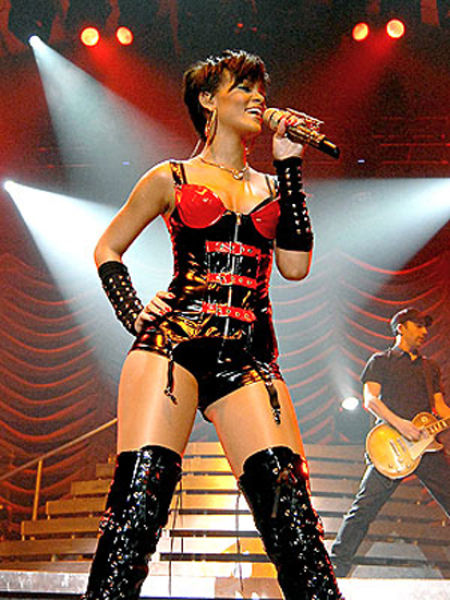 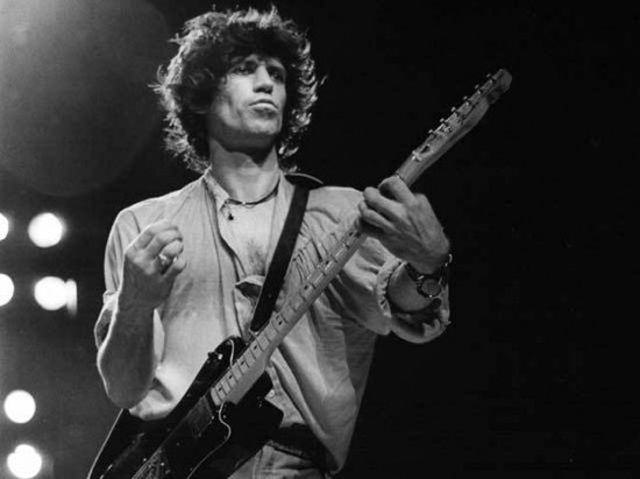 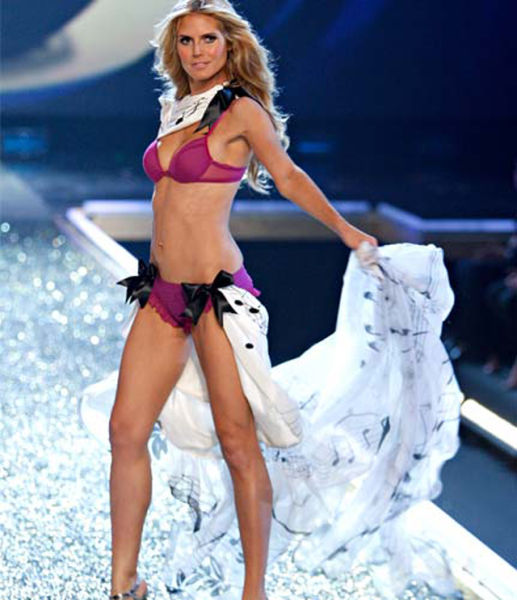 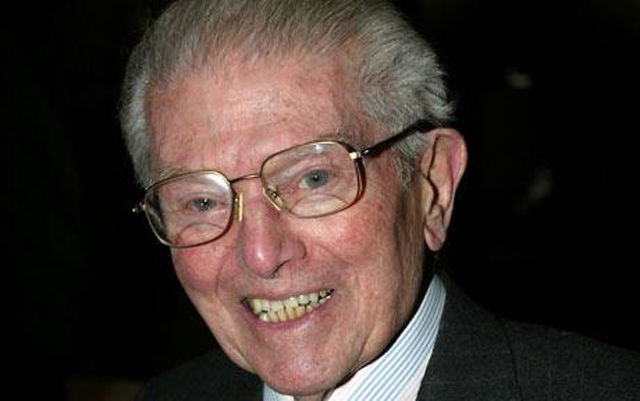 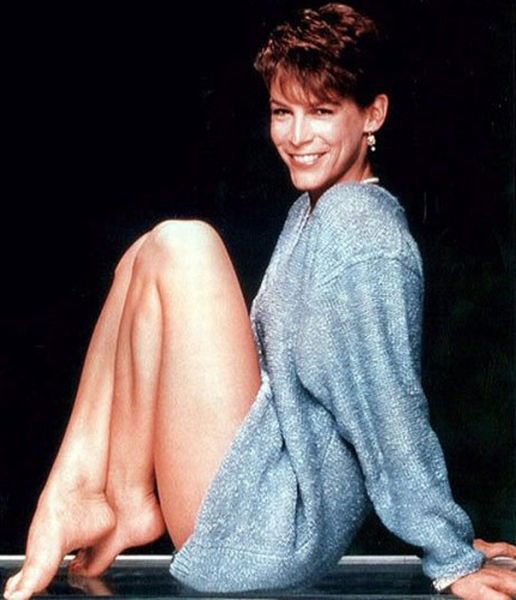 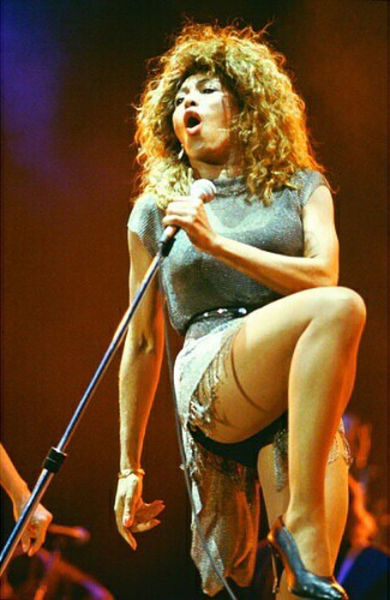 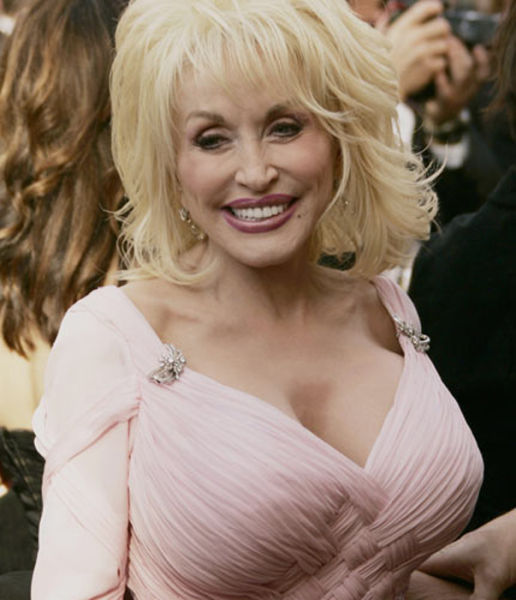 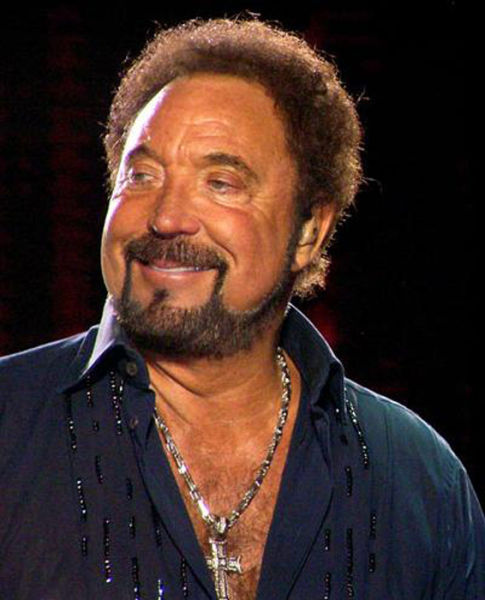 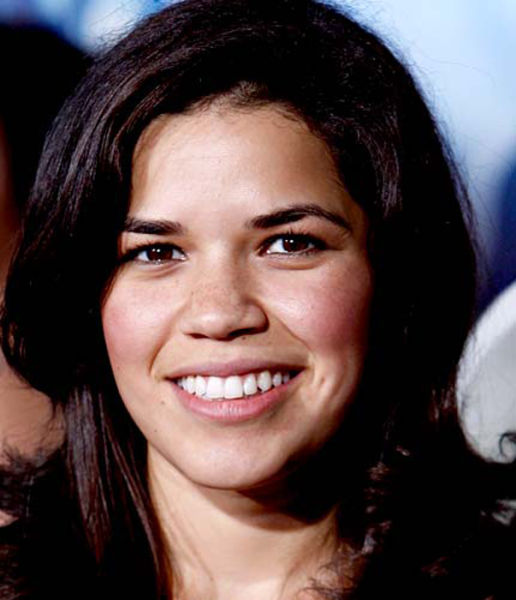 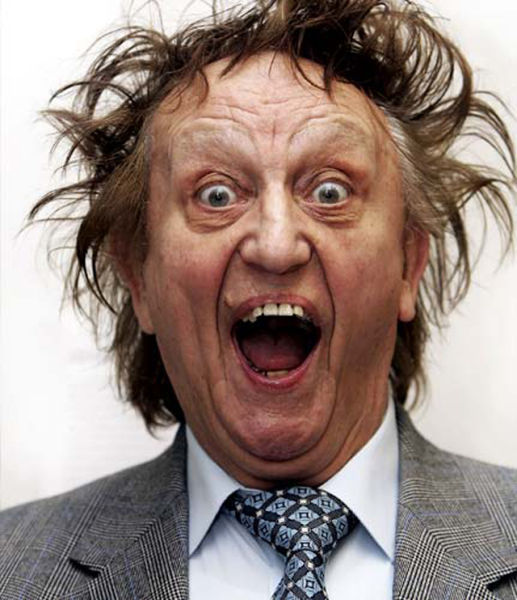 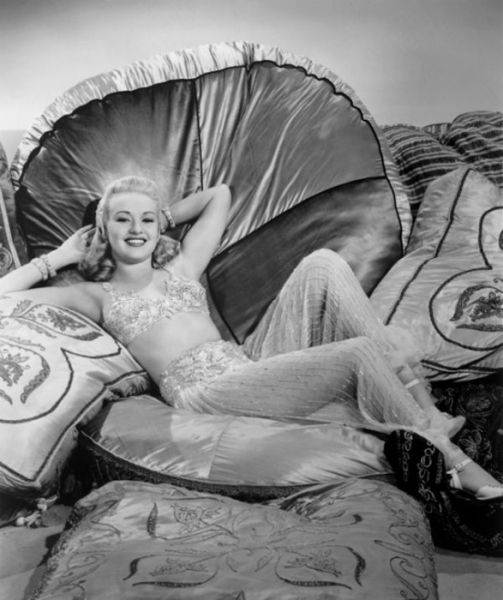 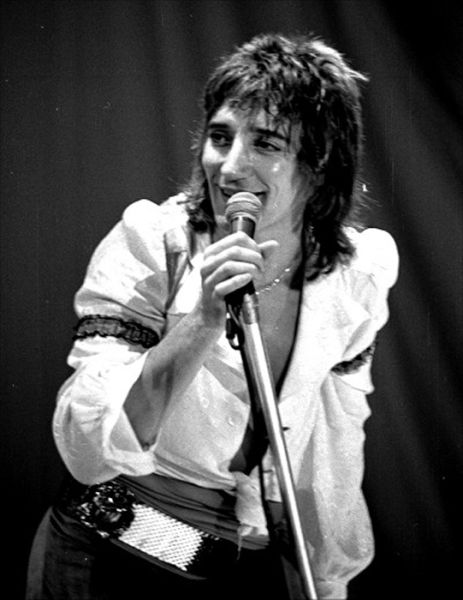 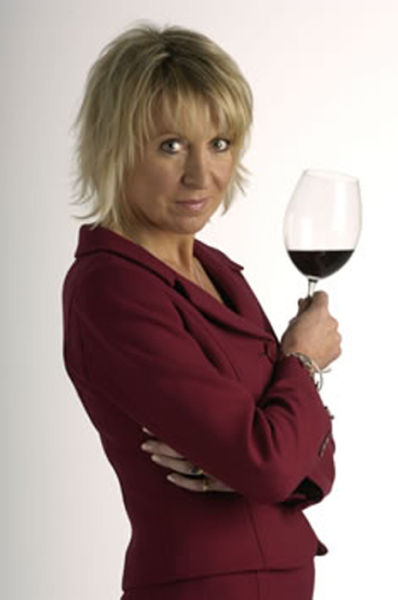 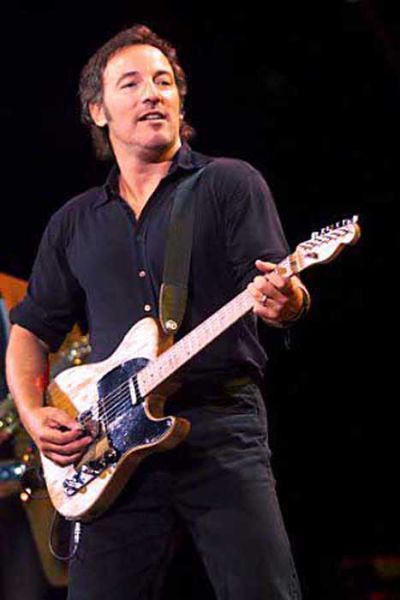 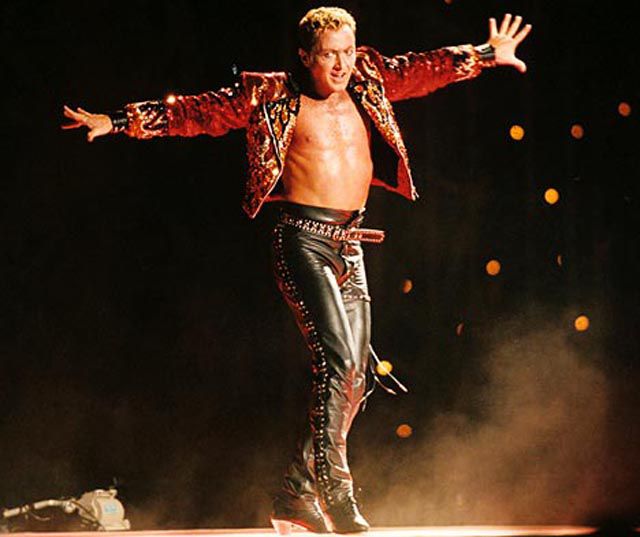 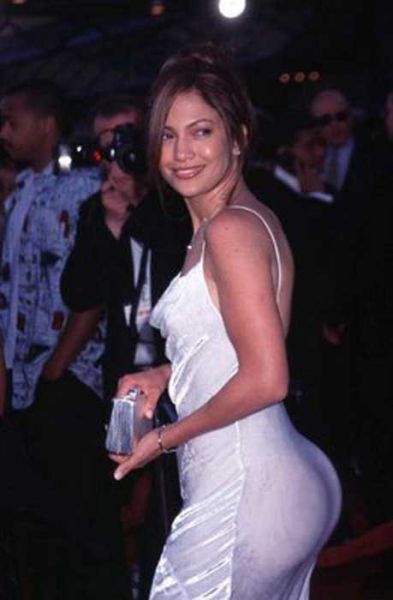 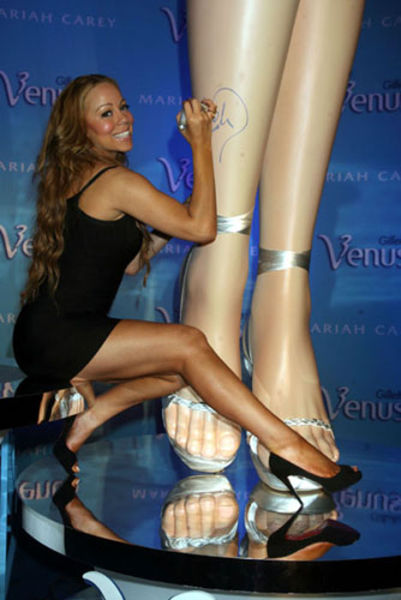 meukr 9 year s ago
Mariah Carey,couldn't get her brain insured.....so....she got her legs insured instead..
Reply
2

khendar 9 year s ago
That should be Merv Hughes, not Hugles.
Reply
1

ALeach 9 year s ago
What no Angie Dickinson.
Reply
-1

izzimyfizzi 9 year s ago
Spelling should be checked before posting, Admin.
#1 is Merv Hughes, not HUGLES.

And #10 is Jamie Lee Curtis, NOT CIRTIS
Reply
0

Who's the champ with the million dollar wang?
Reply
0

Enter your name 9 year s ago
basicly if u have a simple 1 million $ life/health insurance, then u'll get about $500K if u lose ur legs (i.e. in accident)...
this post bullshit
Reply
0

The problem is that he was actually born in the 1940s

Peanut 9 year s ago
Betty Grable beats them all.
Reply
0

Aneisha 9 year s ago
This info is the cat's paamjas!
Reply
0

Cristina 9 year s ago
You could definitely see your erspxtiee within the work you write. The arena hopes for more passionate writers like you who are not afraid to mention how they believe. Always go after your heart.
Reply
0

Cathleen 9 year s ago
Fred When is the Gannett sponsored dbteae, and how does the potential reshuffling of the sked by Corzine impact the chain's endorsement plans?ELEC: all Newhouse newspapers must wait until after Star-Ledger dbteae to endorse a gubernatorial candidatefrom politickernj.comThe seven newspapers owned by the Newhouse family's Advantage Publications and the two owned by the Borg family's North Jersey Media Group must hold off on endorsements of candidates for governor until after a candidate dbteae co-sponsored by the Star-Ledger and The Record, according to the head of the commission that regulates New Jersey campaigns.Sponsors of the dbteae agreed to withhold endorsements of gubernatorial candidates until after the dbteae when they applied in July. It is our opinion that the prohibition would apply to the other papers and media outlets, Jeff Brindle, the Executive Director of the New Jersey Election Law Enforcement Commission, told PolitickerNJ.com today.Since the Newhouse papers began sharing content on state politics, stories written by Star-Ledger reporters now appear in the Trenton Times, the Jersey Journal, the Express-Times, the Gloucester County Times, the Bridgeton News, and Today's (Salem) Sunbeam. Another dbteae sponsor, The Record, is part of the North Jersey Media Group, which also owns the Herald News. The six daily newspapers operated by Gannett New Jersey, as well as the Philadelphia Inquirer, which are co-sponsoring a second gubernatorial dbteae sanctioned by ELEC, must wait until after their dbteae before endorsing a candidate for governor.
Reply