How Somali Pirates Get Ransom for Hijacked Ships (10 pics)

Somali pirates are modern day armed groups, hijacking ships near a Somalia coastline. They use small, fast speedboats and are armed with automatic weapons and RPGs (rocket-propelled grenades). These sea bandits are often well organized and a combination of ex-fisherman, ex-militia, and computer geeks, but they rarely have quality training. In response to their attacks and to ensure the safety of ships, a fleet of international warships are now on daily patrol in the Gulf of Aden. 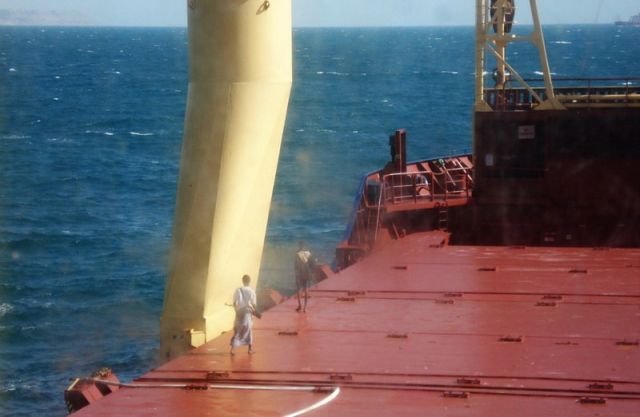 After they captured a ship, the negotiations with the ship owners begin. 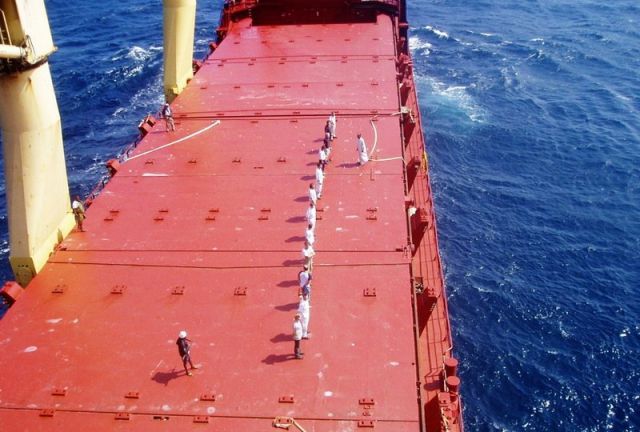 Typically, the amount of ransom starts with hundreds of millions of dollars, but during the negotiating process, it is reduced to a few million dollars. 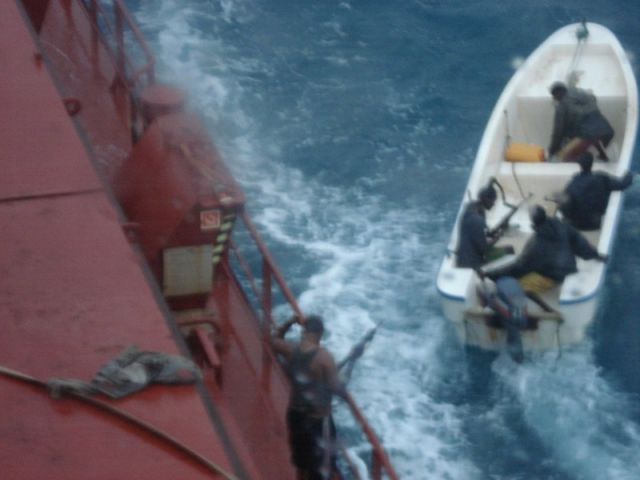 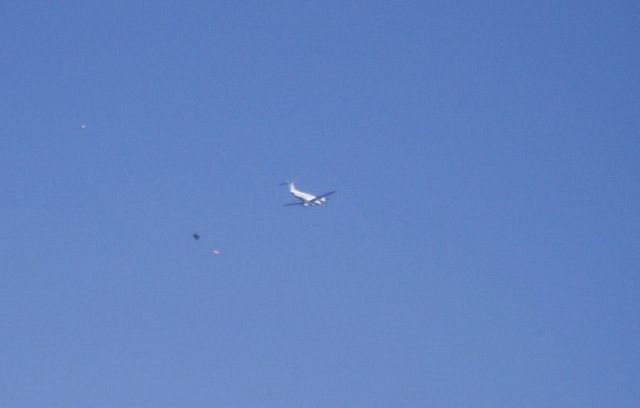 Once the parties reach a compromise, the aircraft flies to the appointed place And drops a capsule with the cash inside into the sea 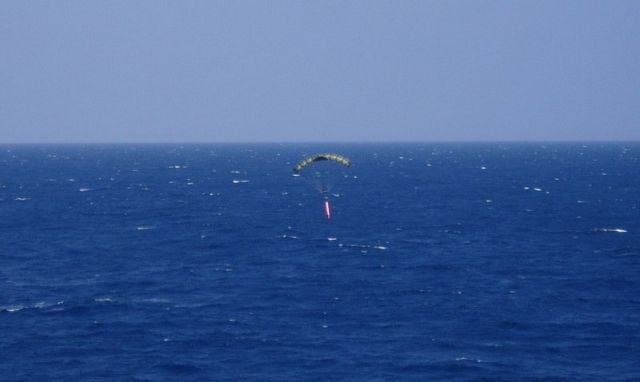 Pirates pick up the cargo and immediately start splitting the profit. Often the disputes arise in the process, ending with a shootout and deaths of pirates. 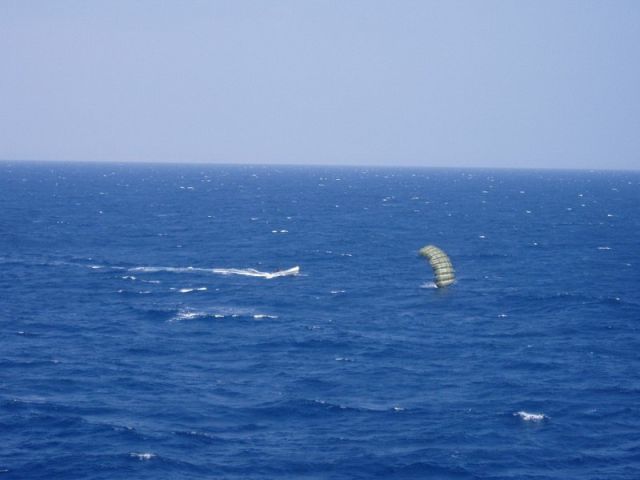 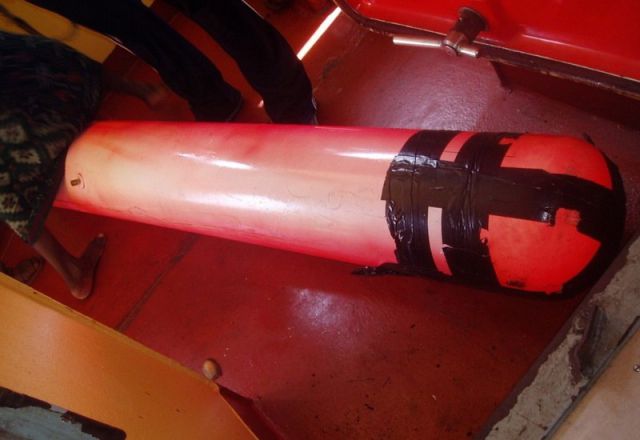 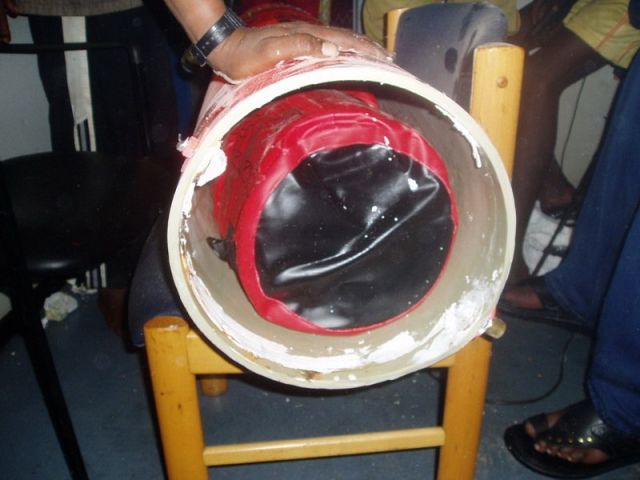 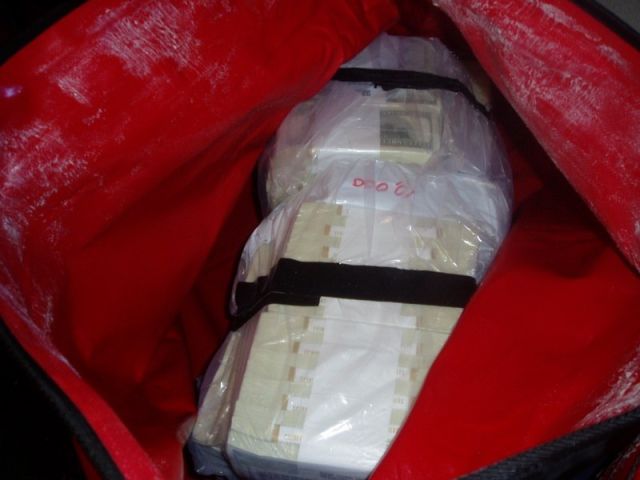 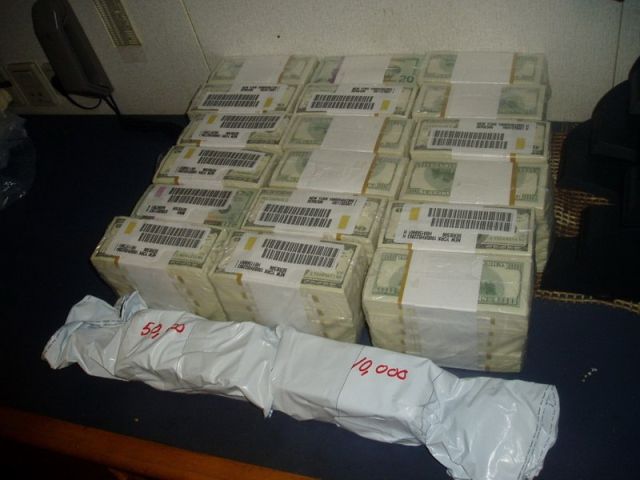 gt 9 year s ago
cmooon nobody will pay that money for these 20 dumbass, they spent 500'000$ for an assault squad of mercenary to get back the ship and kill all of these idiots
Reply
-1

orendadude 9 year s ago
Give them money, they keep coming back. Sacrifice a few hostages and kill the fucking pirates and flatten their home country, no more pirates. Try a little "tough love"
Reply
0

FATAMERICANBITCH 9 year s ago
Careful, some somalians have aids
Reply
0

gigantes 9 year s ago
much of the situation was created by international fishing fleets devastating fish stocks in somalian waters. it pretty much came down to either starving or turning to piracy.

not that i side with the pirates, but the other side of the story rarely gets told...
Reply
0

oddbal 9 year s ago
In marker write pirate on their foreheads. Airdrop from a C-130 back into Somalia. 3-5 airdrops and problem solved.
Reply
0