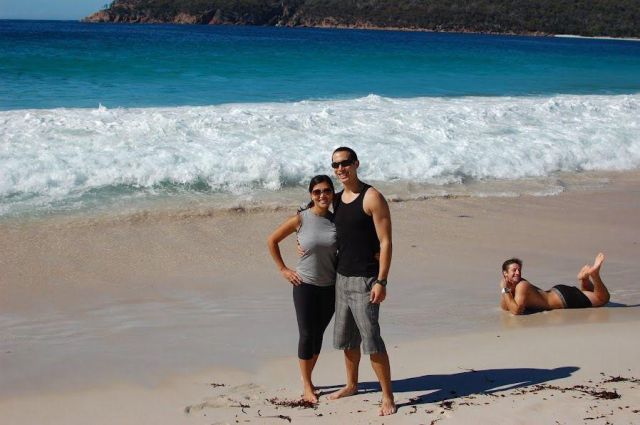 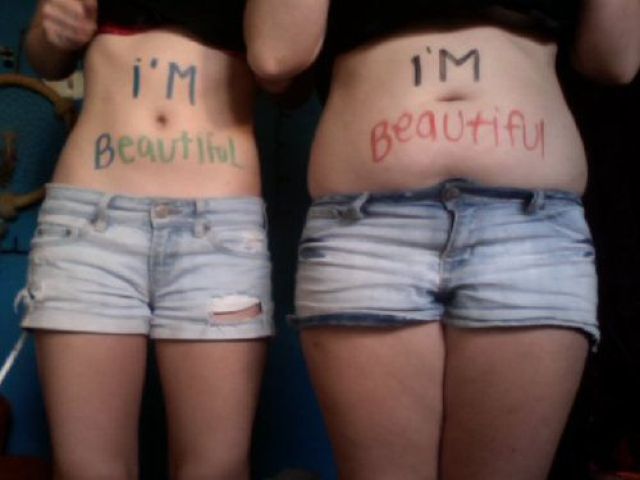 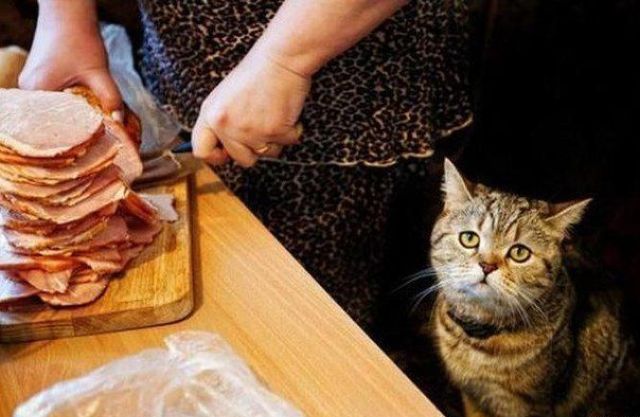 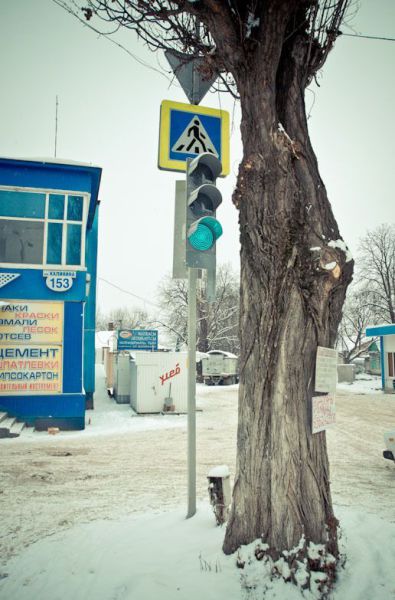 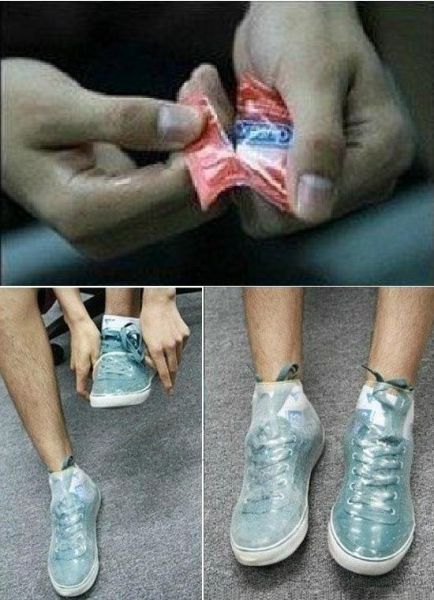 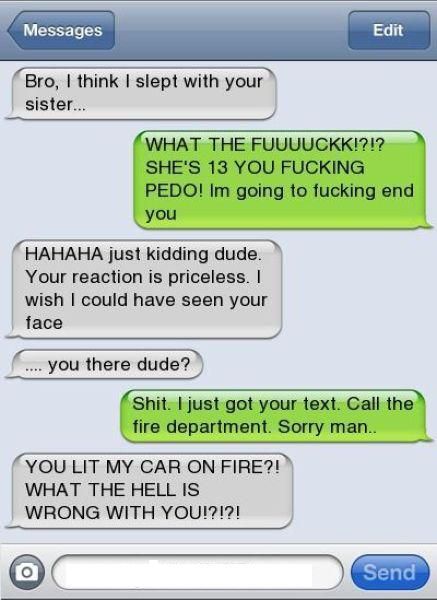 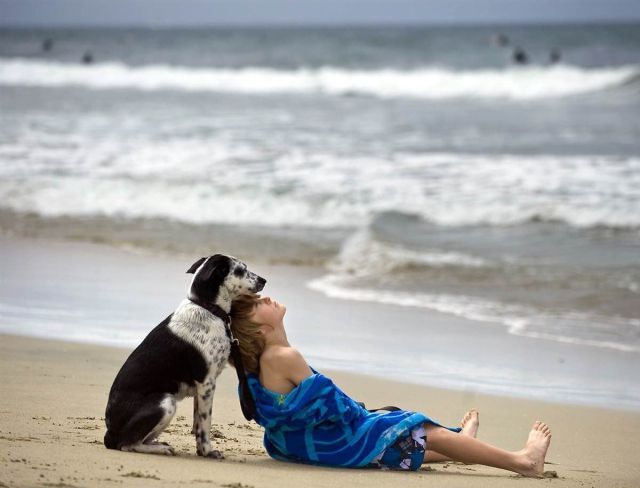 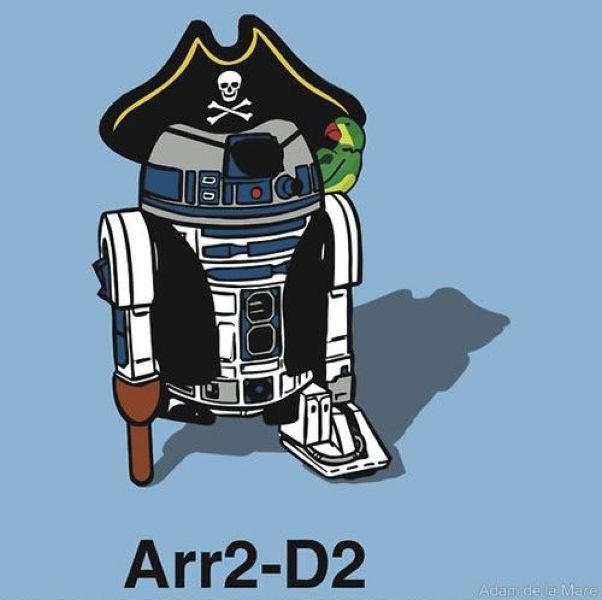 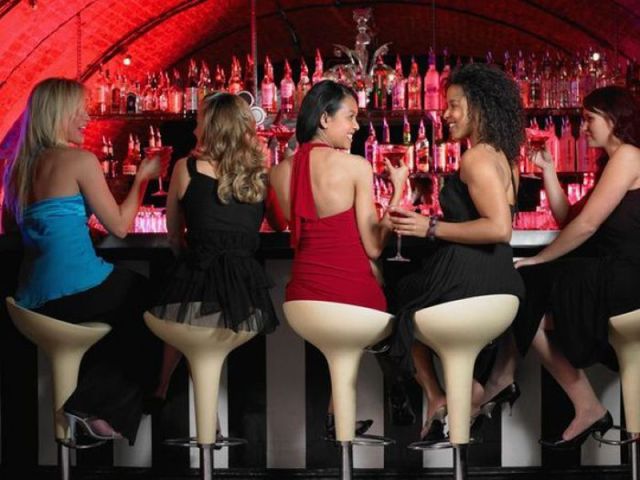 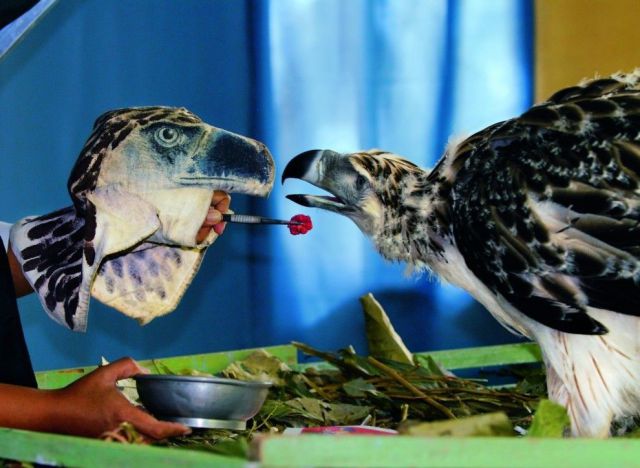 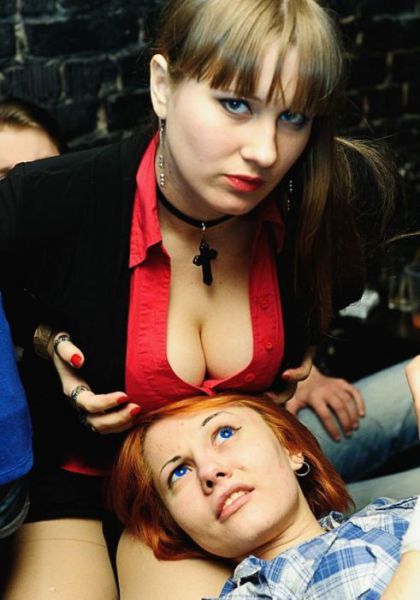 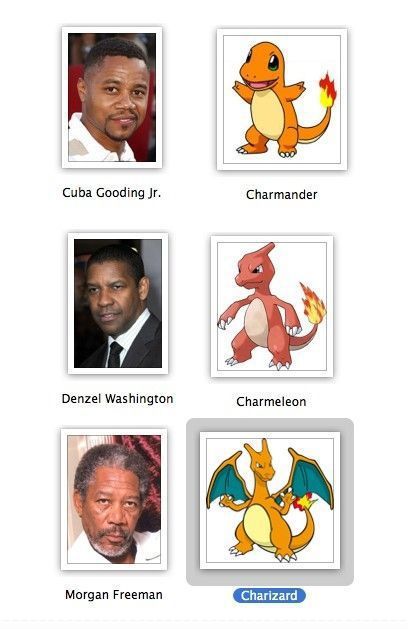 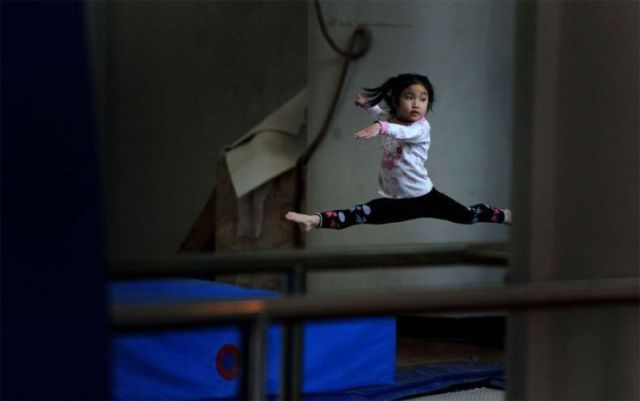 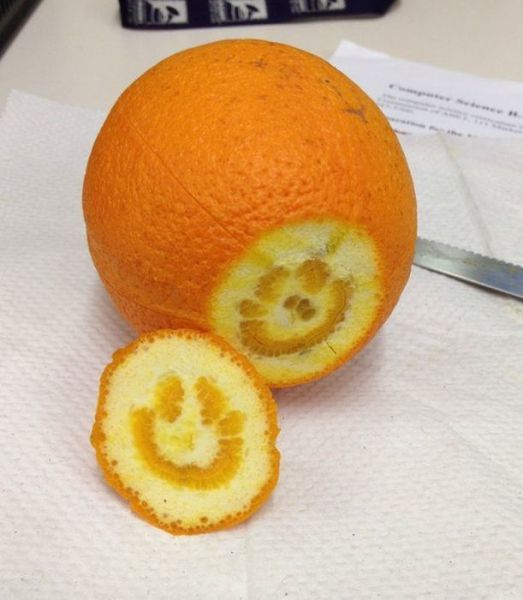 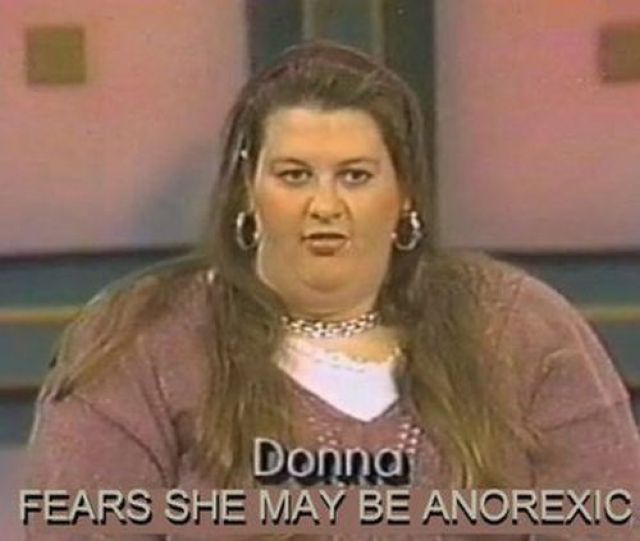 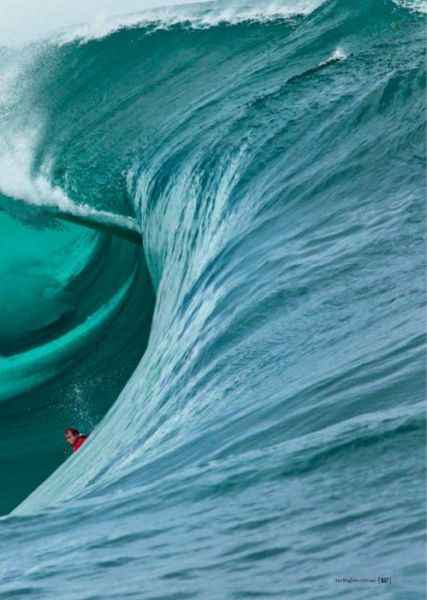 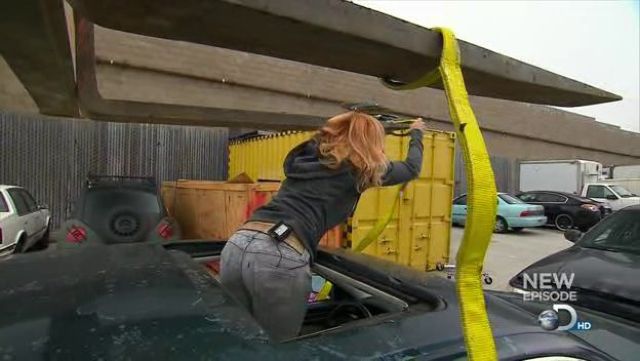 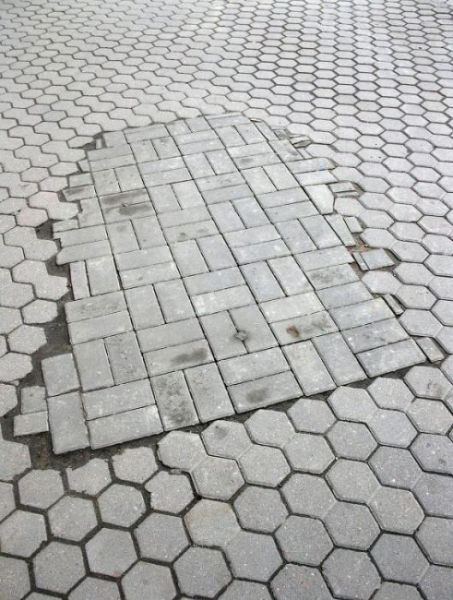 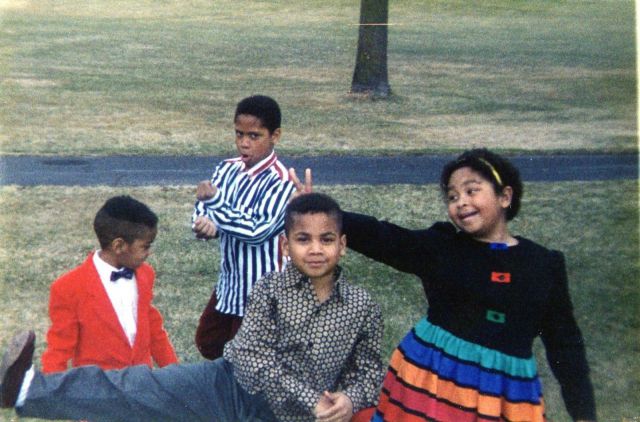 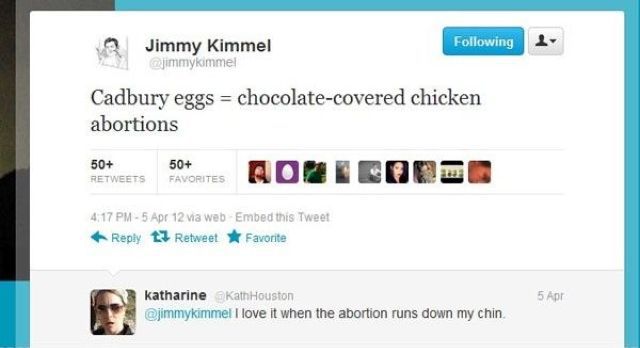 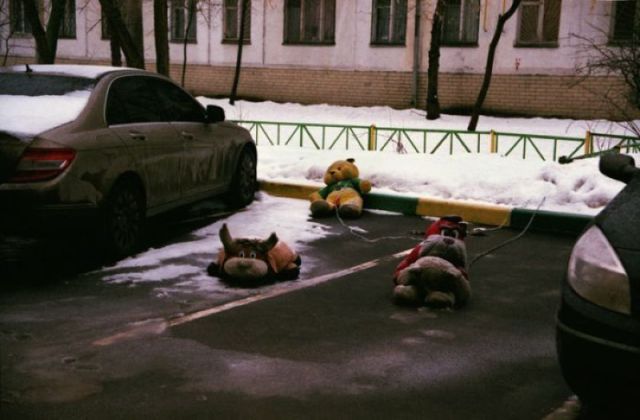 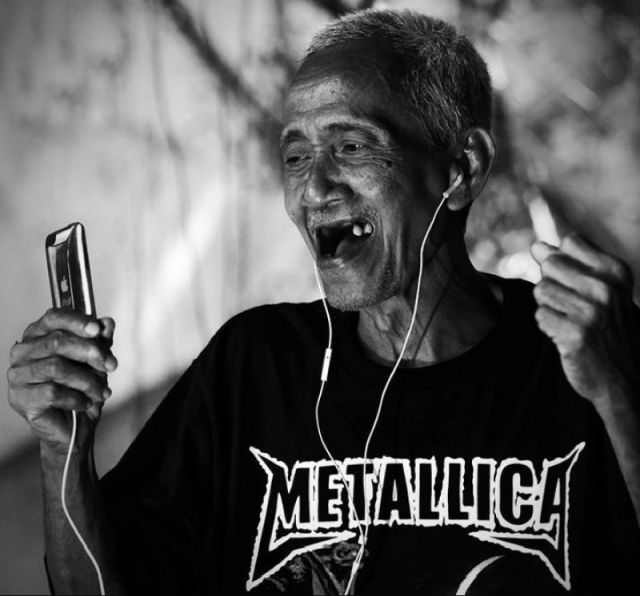 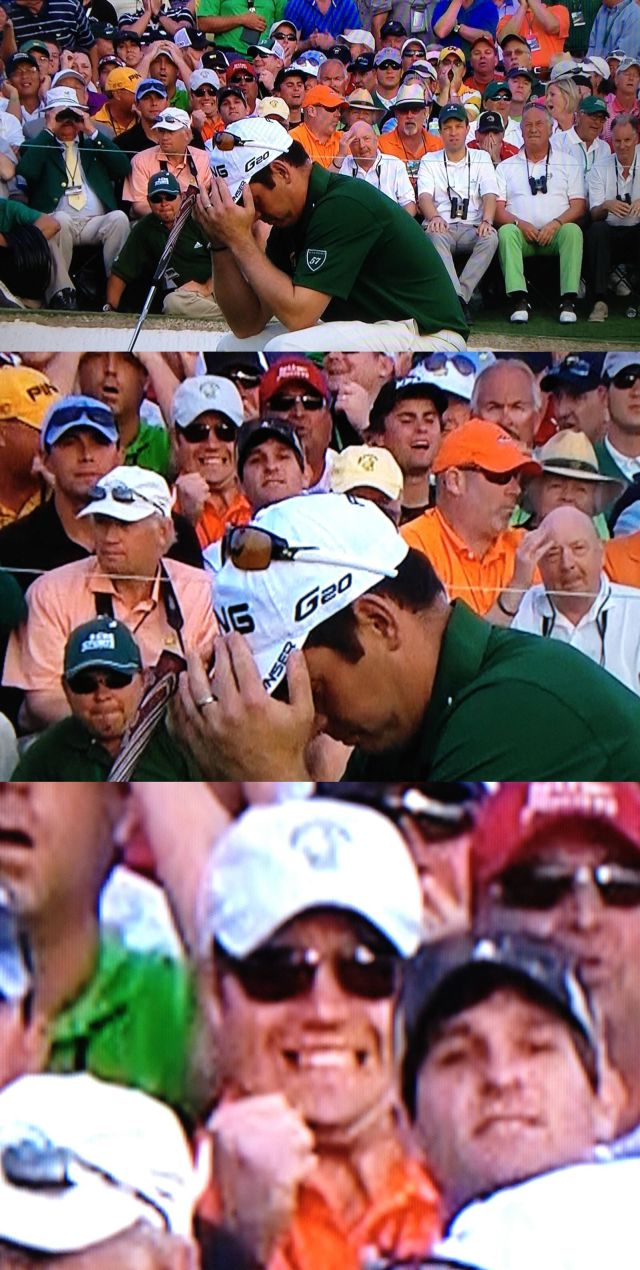 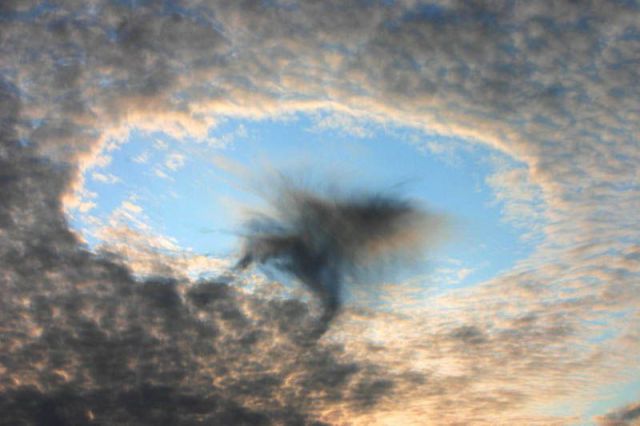 bogus 9 year s ago
#17 actually we are already, at the moment, "flying" faster than 6% (or even very close the) speed of light relative to some objects in space or distant galaxys in the edge of universe.
if you talk about speed of light you have to specify in what relative context you measure the speed.
Reply
0

Espio 9 year s ago
#29 As usual ... Only something black appears and all white run
Reply
0

Religious propaganda for morons who want the idiots to think Einstein was a "believer".
Reply
0

j b 9 year s ago
Einstein did the grave error of NOT forcing his own ideas down the throat of a young girl writing him a letter asking about "God" could do this or that (I don't remember the exact wording; it can be found on the Internet). He didn't write back to her, "Sorry, little girl, your socalled 'God' does not exist". He didn't do that. He didn't want to run down that little girl's beliefs, so he molded his own trust in nature's laws to be deterministic, not subject to the random will of some outer force, he formulated this in the concepts of the little girl: "God doesn't play dice with the world".

Millions of Christians have seen this, "Hey, Einstein refers to GOD - to OUR GOD!!! Then he by definition and without question subscribe to any idea whatsoever that we associate with our GOD!". I have personally argued with dozens of believers who insist that no matter what else Einstein said on the matter of a god, it has no significance, because he did refer to THEIR god. He did, and then he isn't allowed to escape! He is obliged to stand by his word. He can't back out. He is on OUR side.

I guess that old Albert many times, seeing how his reply have been abused and twisted around and misinterpreted, regretted that he had been so respectful to the little girl's beliefs.
Reply
0

Enteryourname 9 year s ago
Not only is 48 false, it's also a completely false assumption.
Heat is a measurable unit, cold is not. (you measure the relative heat)
Light is a measurable unit, darkness is not.
Love/Good however cannot be measured anymore than Evil and thus the absence/presence of one does not validate the other.
Reply
0

samthesham 9 year s ago
Einstein did not say that but he did believe in a higher power.
Reply
0

j b 9 year s ago
Sure. He believed in the strong, weak, electromagnetic and gravitational forces.
Reply
0

samthesham 9 year s ago
Strong and weak forces were not known during Einstein's days.
Reply
0

Sigh 9 year s ago
Einstein didn't say that but its true. Some things have no actual presence, they are absence instead.
Reply
0

j b 9 year s ago
Philosophicallhy, holes are quite interesting: Being defined by what is not there. If what isn't there, wasn't, then there would be no hole. A hole must be defined by something else than itself...

Cesaritom 9 year s ago
This little story is fake, Einstein never said all that God crap, that was added by religious fanatics trying to say even the smartest scientists believe in their absurd ideas and stories.
Reply
1

j b 9 year s ago
In which way? An old photo of a gang of kids, alled dressed up in rabbit costumes, with long rabbit ears, for Easter. What is so strange about that?
Reply
0

Neko 9 year s ago
Because it was at the Playboy Mansion.
Reply
0

Dozer 9 year s ago
#48 Besides the origin of it... it makes you think about it doesn't it? I mean with all the hoopla going on in the world, this fits right in.
Reply