Montreal was known as the sex tourism capital of North America in the beginning of the 20th Century. These mugshots show some of the women who were arrested for being “working girls” during these years.

The face of Mary Shepperd, who was arrested in connection with an investigation into prostitution, appears in a collection of 1940s mug shots from the Montreal archives. 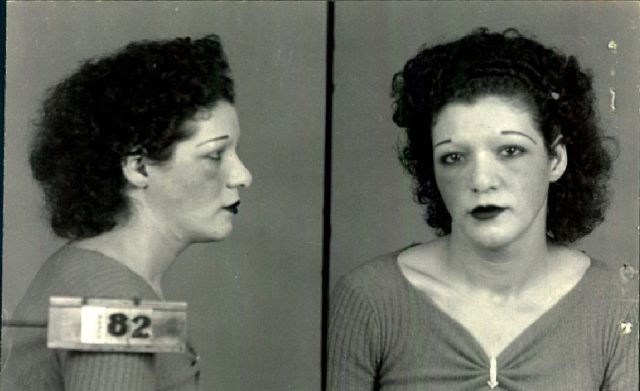 Anna Labelle, aka Mrs Emile Beauchamp, was the most powerful madam in Montreal during World War II - then Canada's very own Sin City. Her clients were often the same policemen who arrested her. 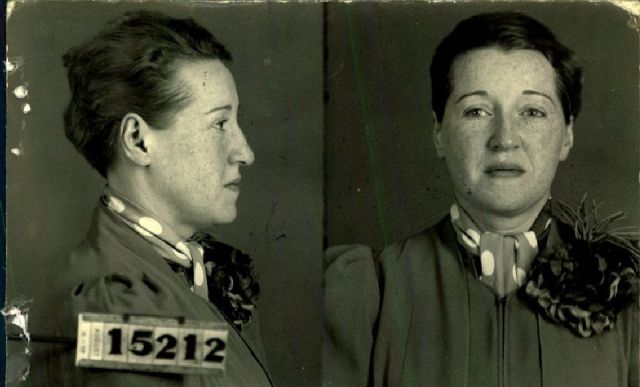 Annie Parker, who was arrested in 1941 in connection with an investigation into prostitution, also features among the women pictured. 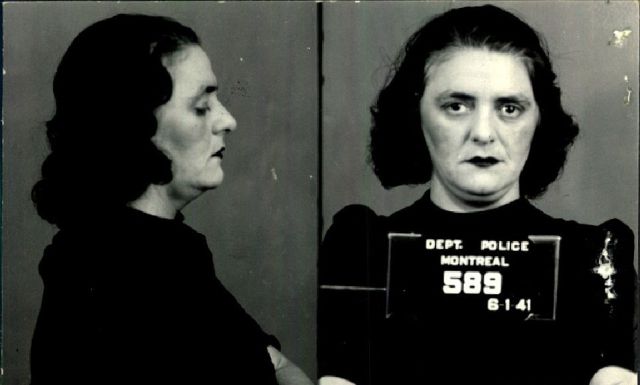 Some addresses that were known to police as brothels were hit often. One such location was 1225 Bullion, a brothel kept by Fleurette Dubois. 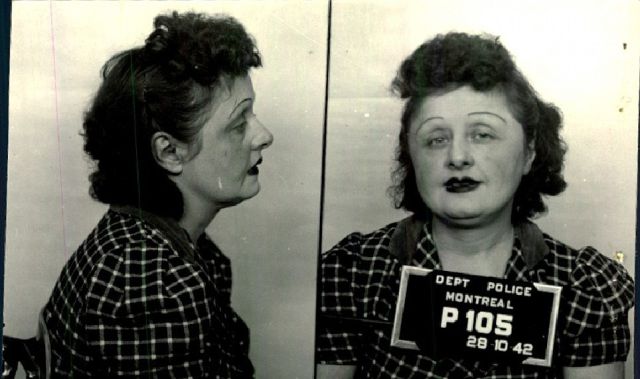 Not all these women were prostitutes or madams in the traditional sense; one image is that of Blanche Martin, a servant who was arrested in May 1940 for owning a brothel. 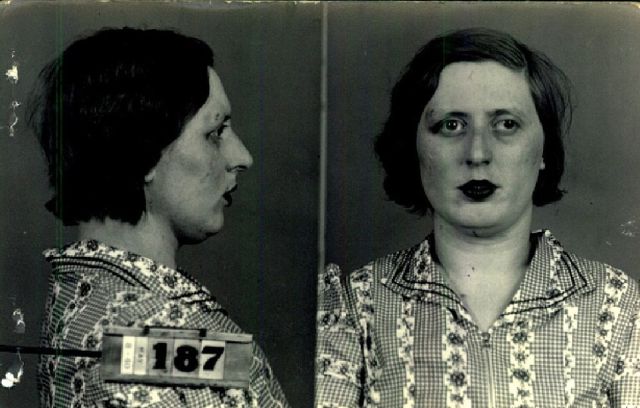 Irene Lavallée, arrested in connection with an investigation into prostitution, has the plucked brows, curled hair and dark painted lips that were considered fashionable in the early 1940s. 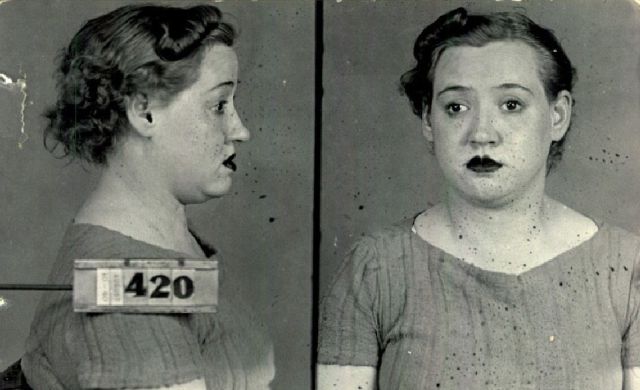 Jeanine Lebrun, a maid, was arrested on April 11, 1940 for keeping a brothel, part of a city-wide effort to crack down on a booming prostitution industry. 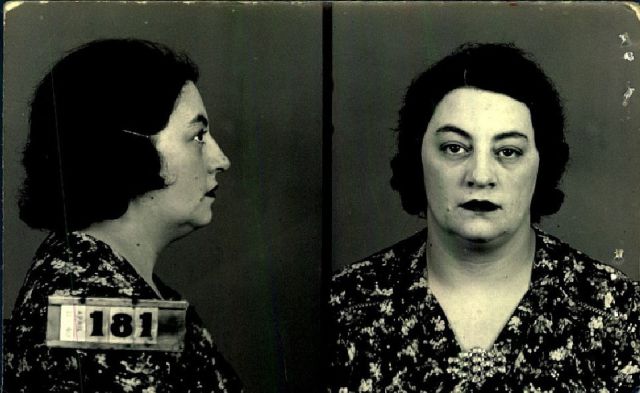 Ruby Taylor, who was arrested in 1942 as part of an investigation in connection with prostitution, is the only woman to smile at the camera. 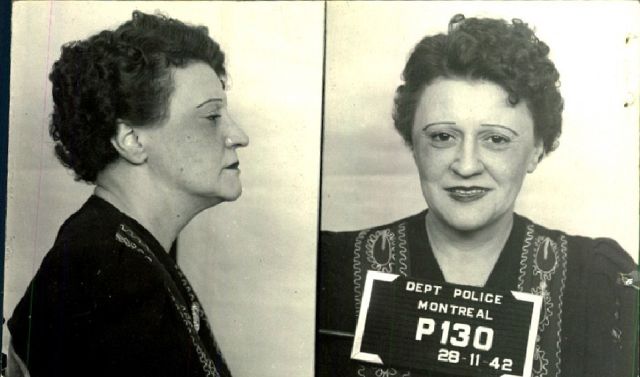 Like Marguerite Smith, Madeleine Gagnon was also stopped at 1223 Bullion as part of an investigation in connection with prostitution. 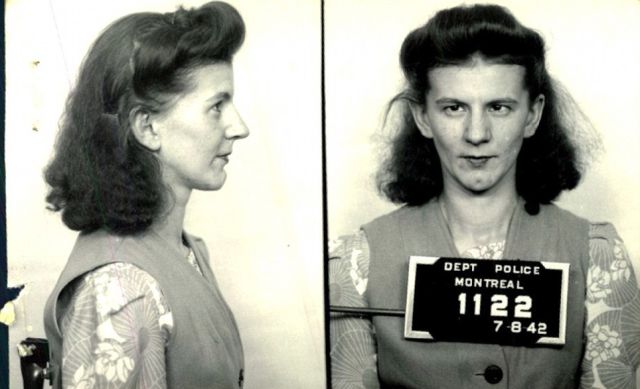 Gisèle Roy, who had an alias of Marie-Jeanne Lambert, was arrested for prostitution in 1941. 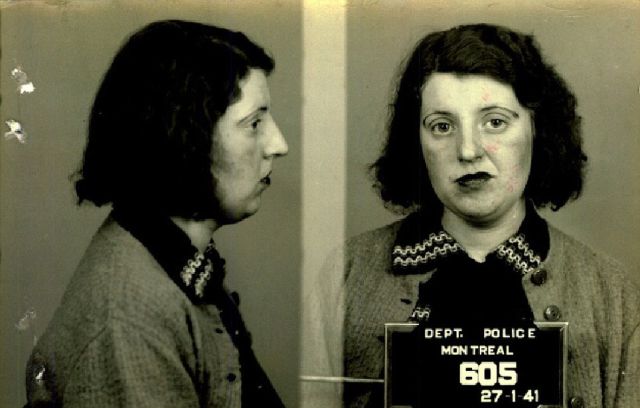 Marguerite Smith was arrested several times between 1941 and 1943 for operating a brothel at 1225 Bullion. 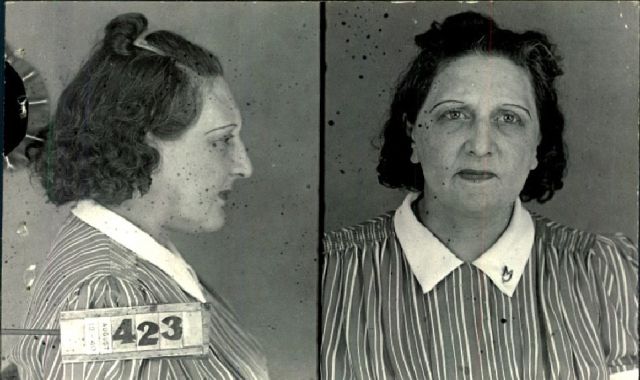 Lina Tony was arrested in December 1941 for owning two brothels on the same road.

Delicato Bizante Lucie, one of three main madams in Montreal. 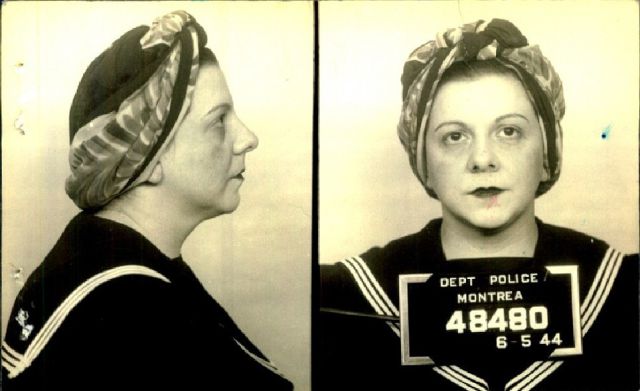 Madam Liliane Brown (aka Ida Katz), who was one of the three most prominent brothel owners in the era, grins slyly in her black cap and leopard print coat. 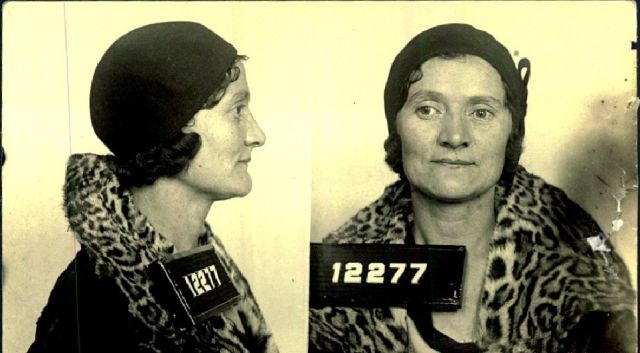 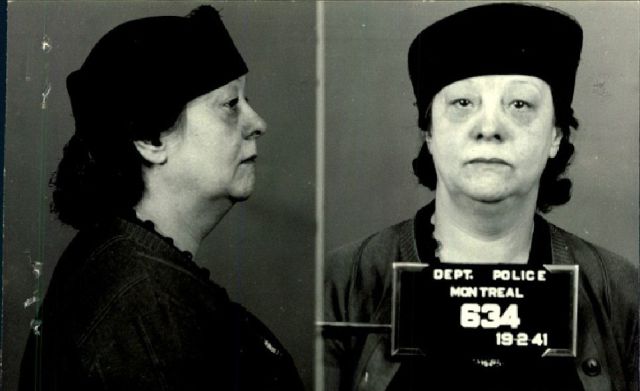 Mr. Ree 6 year s ago
Are you sure the Canadian government wasn't doing some secret biological testing on it's citizens in the 1930's & 40's because these women looked really fucked up!

frosch 6 year s ago
which one is your mummy?
Reply
1

darkraisin 6 year s ago
They can be leading actresses in scary movie stuff. I think I am not going to be able to go in sleep for a while.
Reply
1

Jayzen Freeze 6 year s ago
wow prostitutes have changed much over time. back then they had googly eyes and look hideous, now they are mostly all hot.
Reply
1

rikki_doxx 6 year s ago
Must be some awful great beer up there ..... some real barkers.
Reply
0

peter.morley.39904 6 year s ago
Imagine sobering up and waking up next to 5,6 and 9. You'd be convinced that you were still drunk.
Reply
2