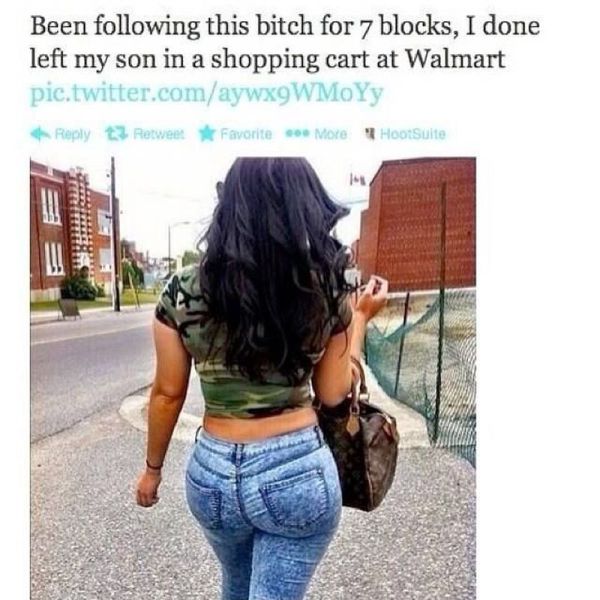 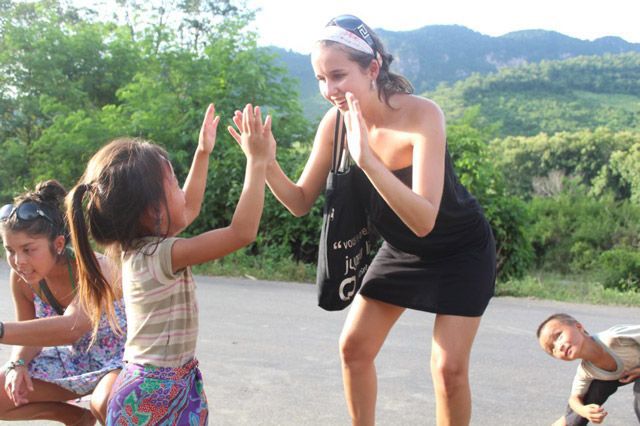 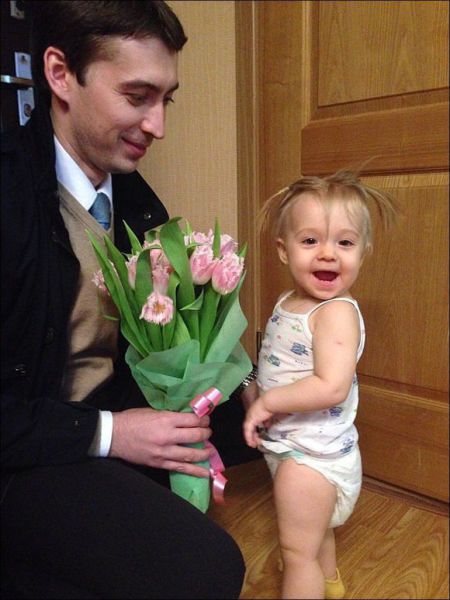 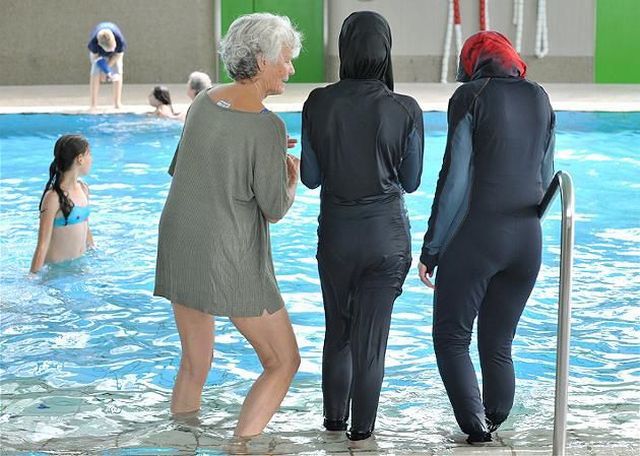 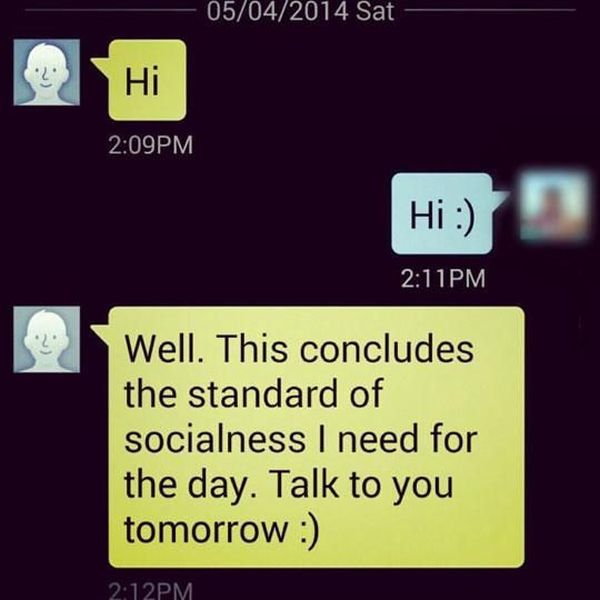 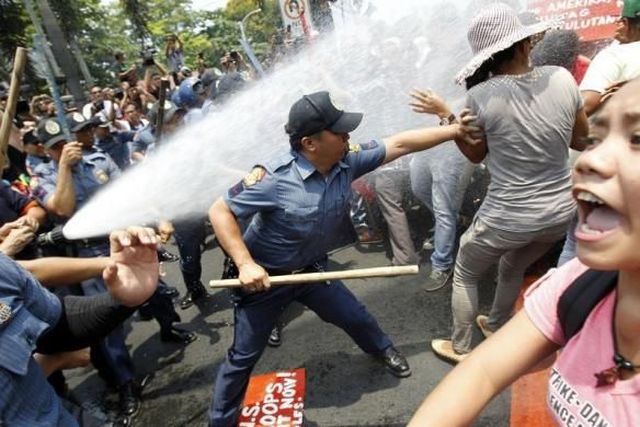 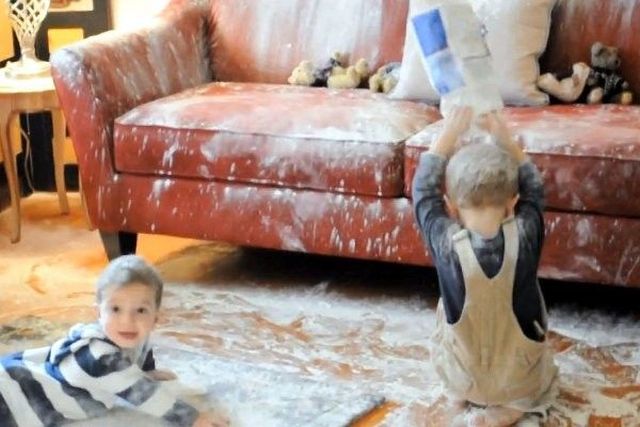 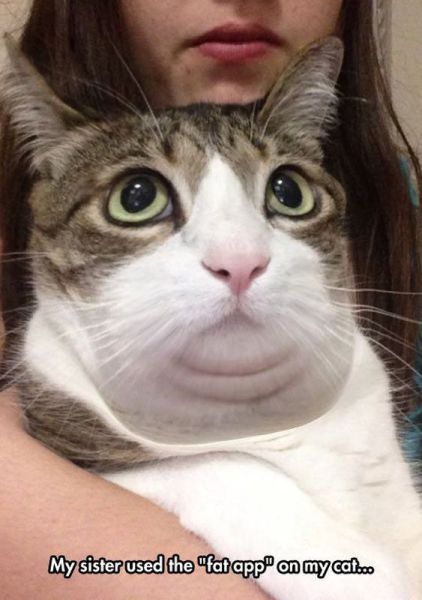 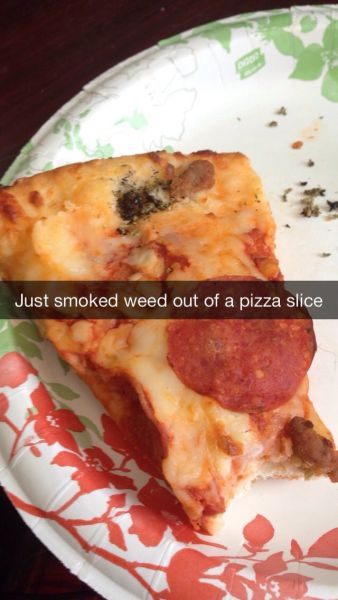 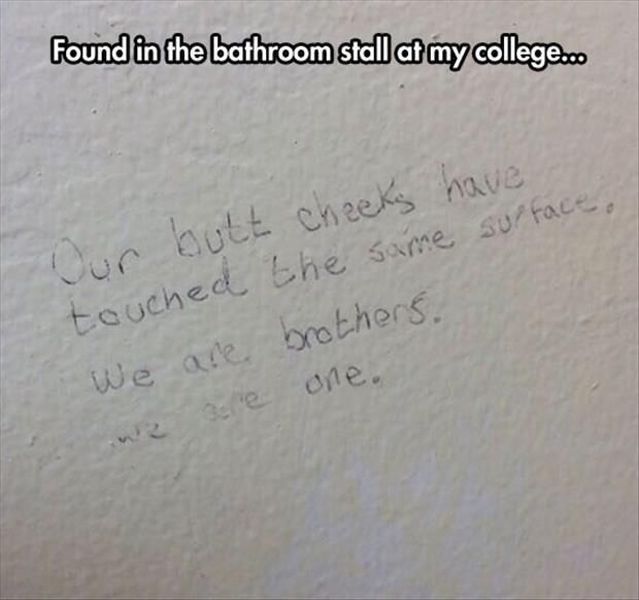 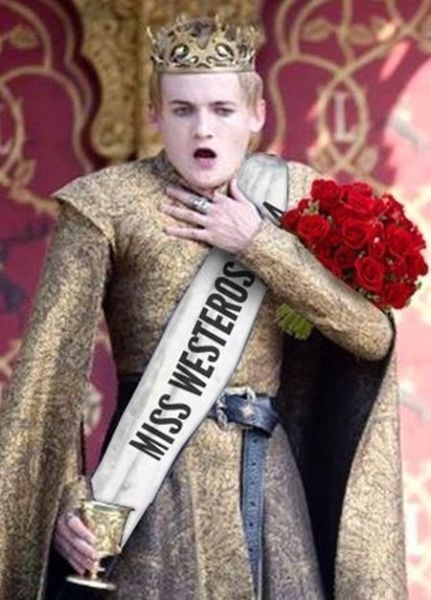 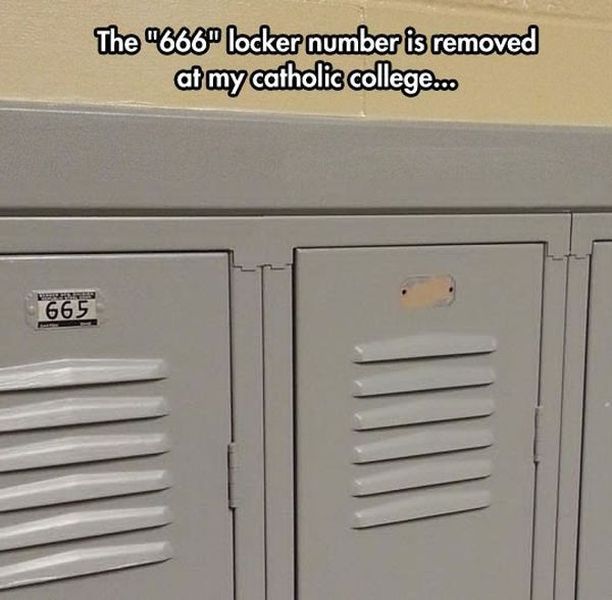 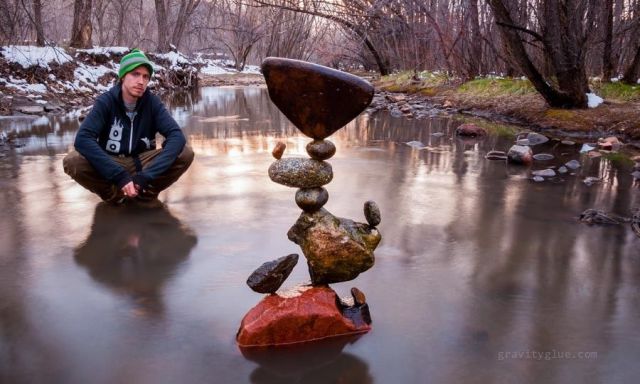 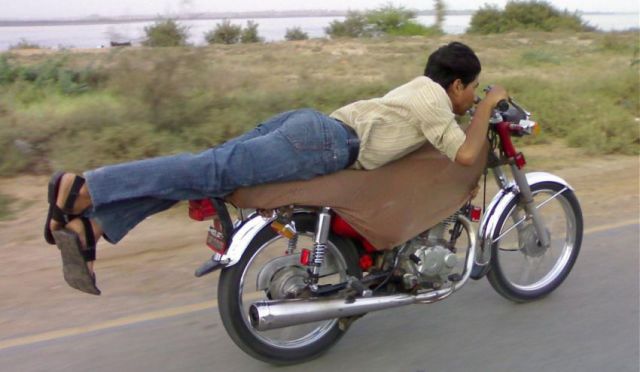 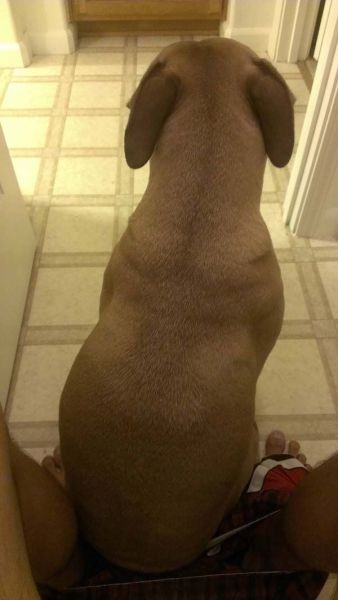 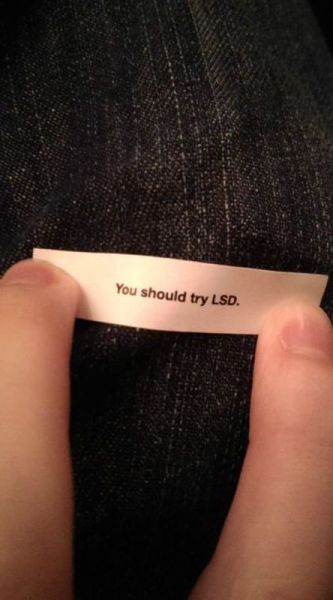 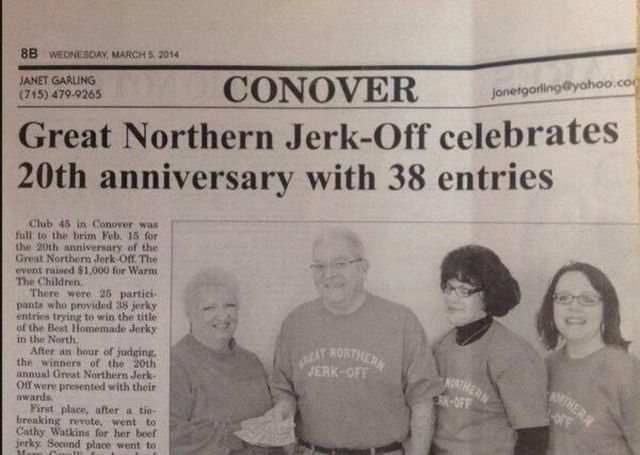 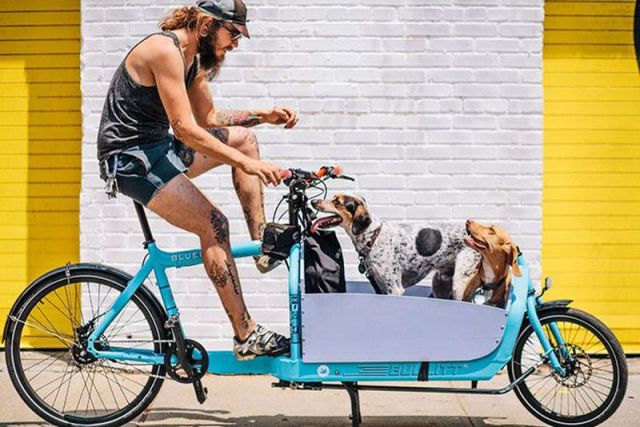 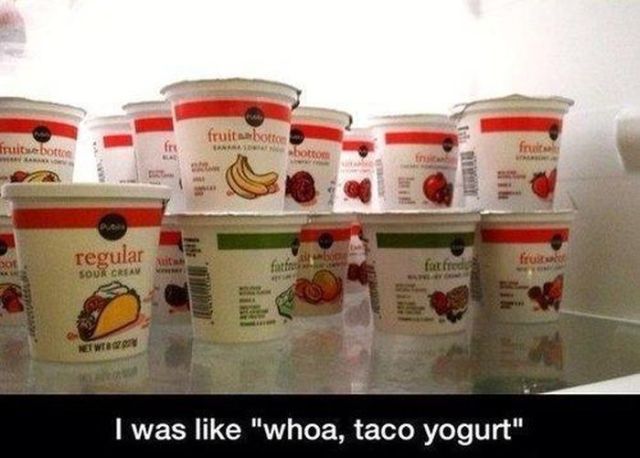 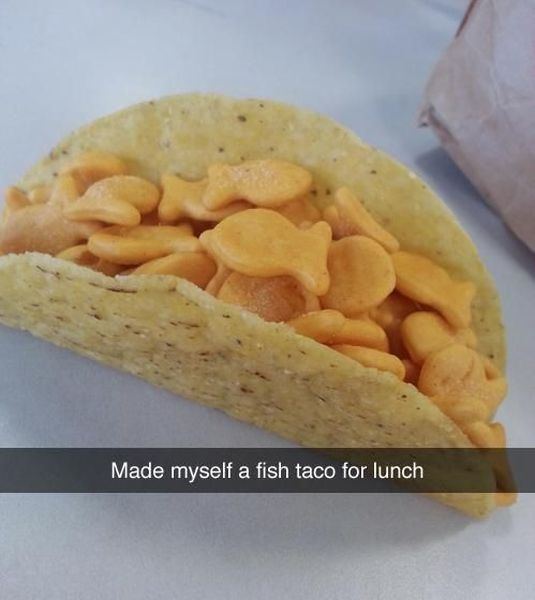 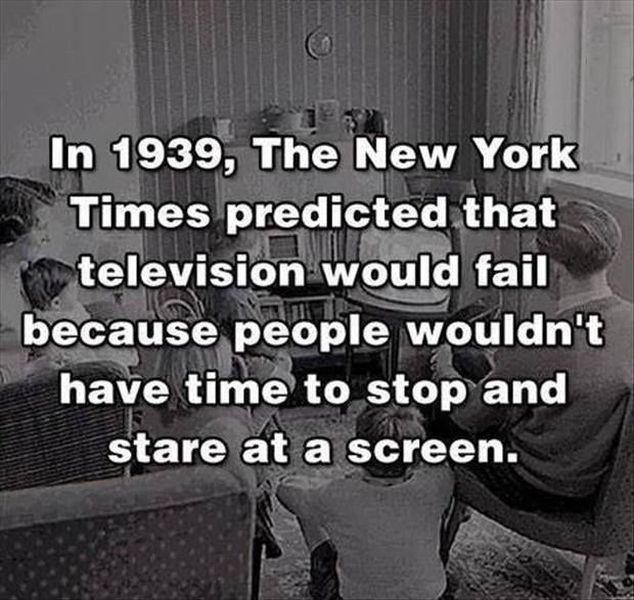 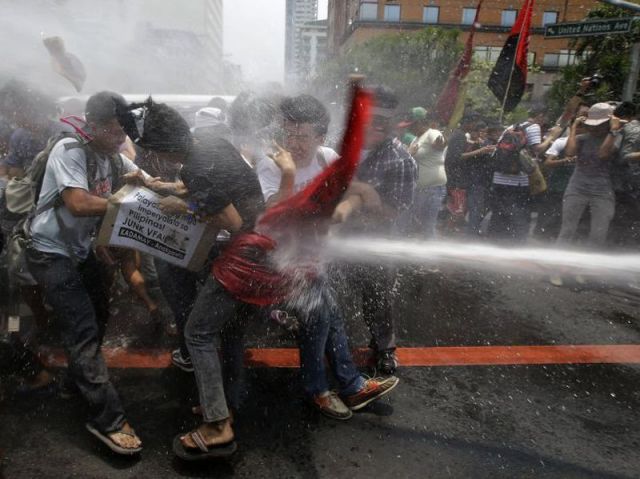 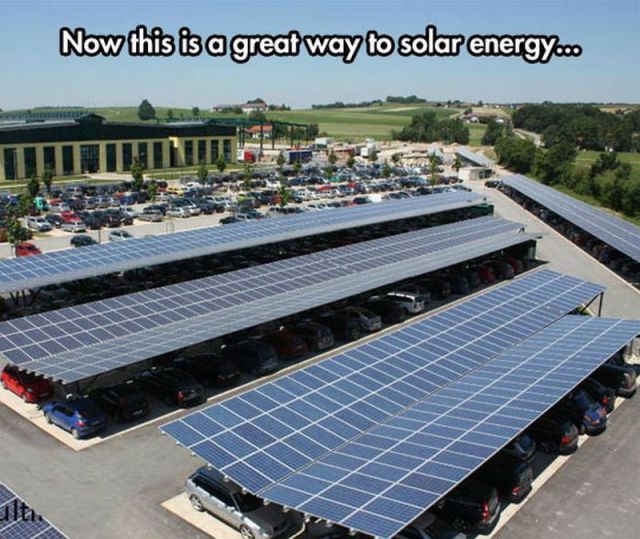 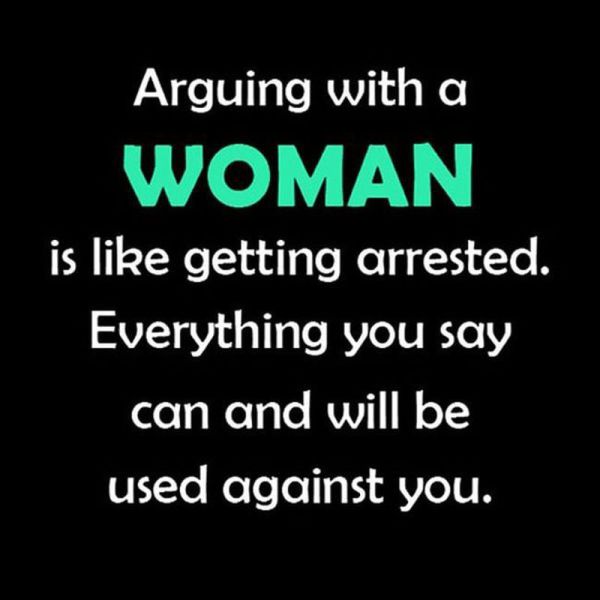 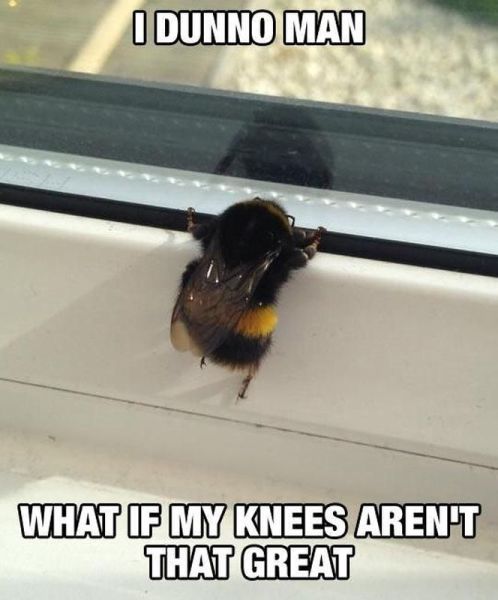 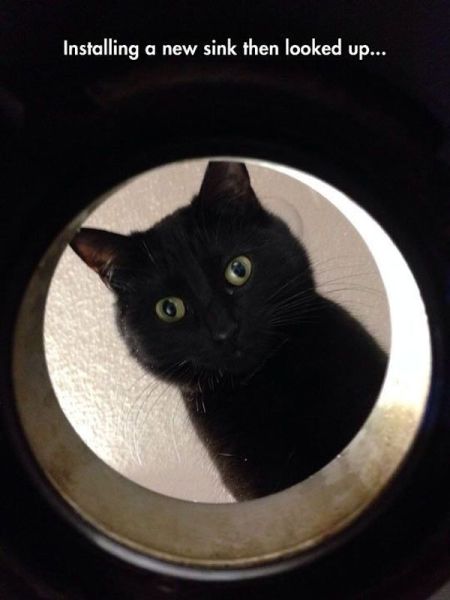 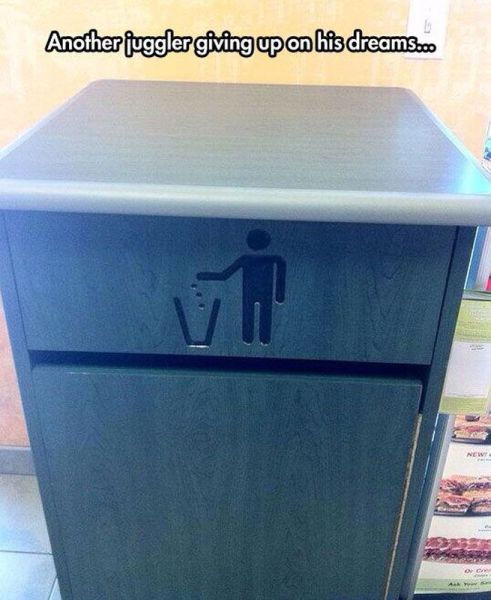 jubyp0b 8 year s ago
#33 People need to catch up on their physics before posting things like these.

Firstly, as it mentioned, F=m*a, where "a" = acceleration; speed = "v". Since when is F=m*(v1-v2)=m*a? Different measurements for "v", respectively, "a". The measurement of speed won't change when you subtract one speed value from another.

Secondly, what's the point of subtracting "v1" and "v2" in the first place? They're in different frames.

Thirdly, the force you're talking about that the characters feel is actually the inertia. I don't think it was any kind of enormous acceleration, hence, the inertia would be relatively small.

Lastly, it's a magic fucking carpet. It defied the laws of classical physics and teleported them there.
Reply
2

dang8521 8 year s ago
#1. Why is the term bitch used in this photo? Was it submitted by ree? If so, that would explain it. This is kind of like when a man trys to put down another man by calling him ¨a pussy¨. Calling someone most men crave to put them down has never made any sense to me.
Reply
-1

darkraisin 8 year s ago
Did I miss something? I didn't know you speak French.
Reply
0

ktrabbit 8 year s ago
#25 Wow. That's really clever. Did you come up with that all by yourself?
Reply