In 2009, a very creepy video of a female robotic doll was uploaded to YouTube from an unknown source. The doll sings "I feel fantastic" for over two minutes in varying poses, before a shot of a backyard is seen. Some believe this video belongs to a serial killer who dressed this thing in the victim's clothes and the backyard is where she is buried. An investigation was only able to trace the video back to an old Geocities website, but it's now defunct.
1

In 2013, Elisa Lam was found dead within the Cecil Hotel's roof water tank in LA. A 4-minute elevator recording shows Elisa behaving erratically, jumping around, pressing all buttons, and having an argument with an unknown person. Her body was only found when hotel guests complained their water tasted and looked funny. An autopsy revealed no drugs, alcohol, or signs of assault.
2

Ever since 2013, this cryptic YouTube channel has uploaded hundreds of thousands of videos, some every 20 seconds. Almost all the videos consist of flashing primary color squares and rectangles, along with tonal intervals. At the bottom of every video is the caption "aqua.flv.". The user's name is "Webdriver Torso", and both he and his purpose is unknown.
3 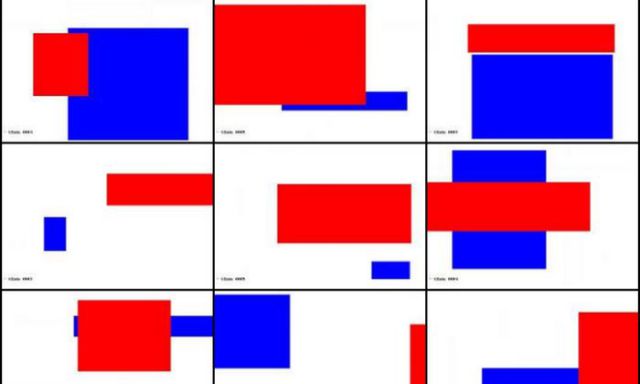 In 1987, a Chicago TV station (WTTW) was hijacked with a bizarre signal. It shows fictional AI character "Max Headroom". He laughs, moans, pitches Coke slogans, and then yells that "they're coming to get me!" before signing off. Investigators claim powerful microwave signals were used for this, but the culprit was never found.
4

Just this year, a disturbing video posted to YouTube entitled "Papa Kills Babies" shocked England, with citizens fearing a Satanic cult was active. A young boy and girl are seen describing ritualistic abuses, including the sacrifice of a baby and dancing with skulls. Afterward, over a dozen similar videos appeared, which so frightened the public an investigation was demanded. The government has been avoiding the situation, forcing the removal of all videos and remaining quiet.
5 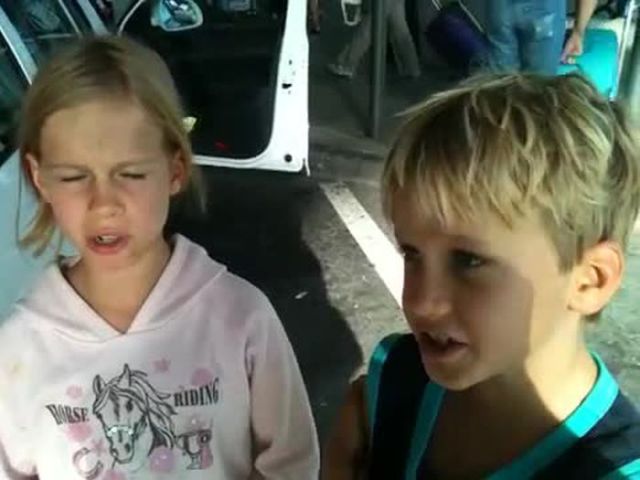 kachemnkillem 4 year s ago
You took this straight from a youtube video. #2 isn't true, she was yelling at her kids off camera. #3 is just a test channel for youtube. Youtube uses it to constantly test the website's upload and download speeds, as well as audio and video. #5 was a lie, a woman made her kids say that junk to try to win a custody battle.

FFS do you want people to use your site?
Reply