Addicted to Air Freshener: Evelyn, from Missouri has been addicted to spraying air freshener in her mouth and 'drinking' it every day. 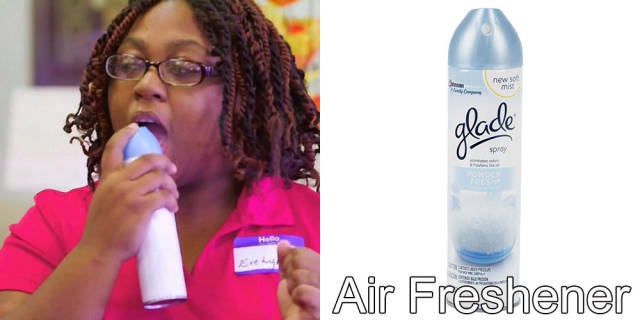 Addicted to Drinking Urine: Carrie is a 53-year-old woman who's suffering from cancer. Instaed of trying chemotherapy, Carrie is trying something completely different, drinking her own urine. 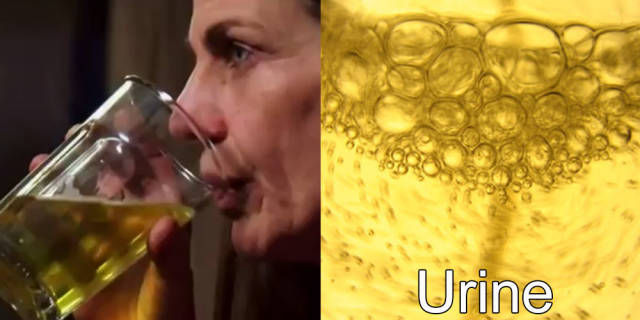 Addicted to Eating Dead People: Casie, who developed a habit of eating her late husband’s remains. 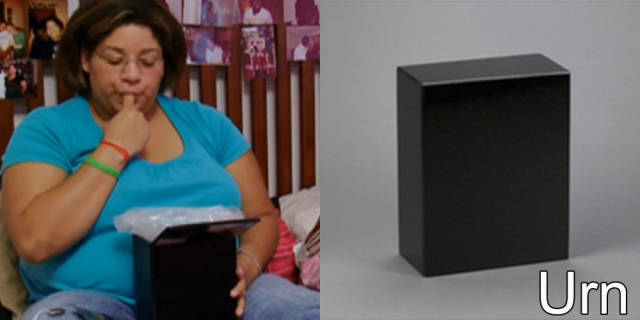 Addicted to Snorting Baby Powder: Jaye estimates that she has snorted 1,125 pounds - around half a ton - of powder since her obsession began. 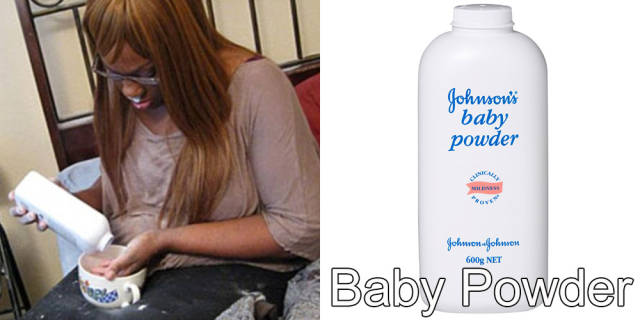 Addicted to Drinking Nail Polish: When Bertha gets thirsty she doesn't reach for a glass of water. Instead she reaches for nail polish, drinking about 5 bottles every day. 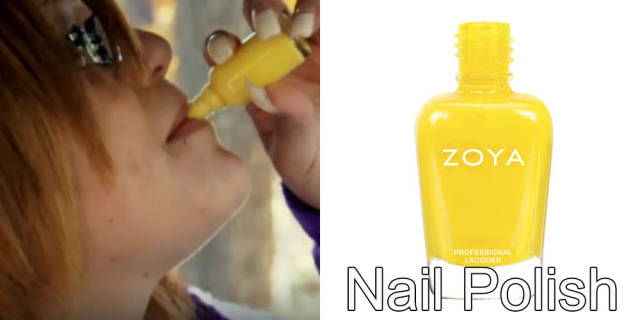 Addicted to Coffee Enemas: Mike and Trina admits they perform their caffeinated enema at least four times a day. 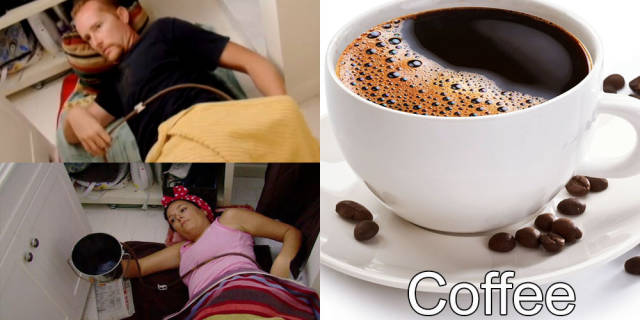 Addicted to Eating Toilet Paper: Kesha has been snacking on toilet paper for years, going through about 4-5 rolls a week. 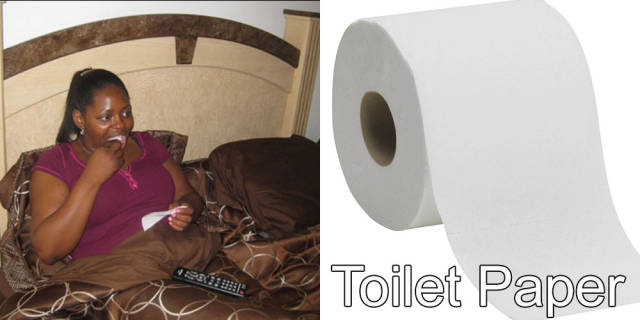 Addicted to Eating Cat Fur: Lisa she has been guzzling down cat hair for over fifteen years, licking her pet in order to get the best fur. 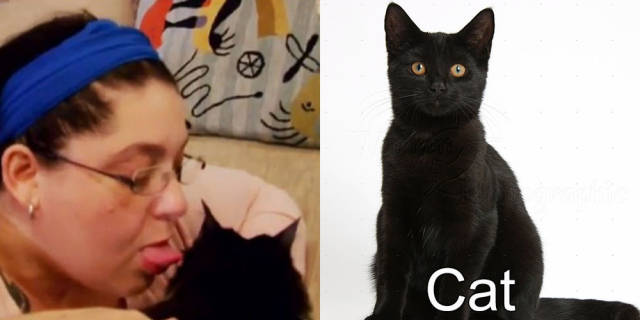 Addicted to Adult Transgender Baby: Riley, a 25-year-old transgendered woman who lives her life as an adult baby, sleeps in a crib, sucks on a pacifier and wears diapers 24/7. 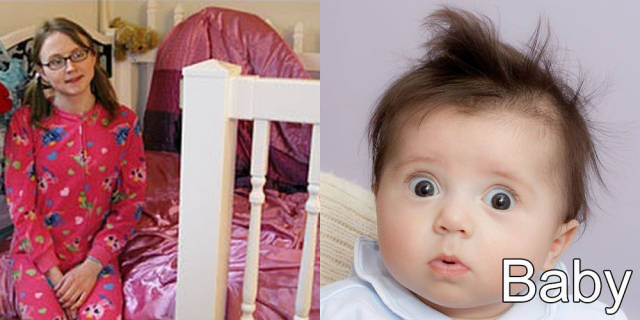 Addicted to Household Cleanser, Crystal has been eating household cleanser everyday since she was twelve. 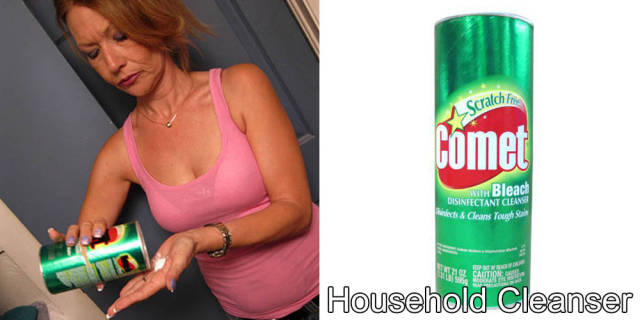 Addicted to Dating Grandma, Kyle, 31 who exclusively dates women over the age of 65. 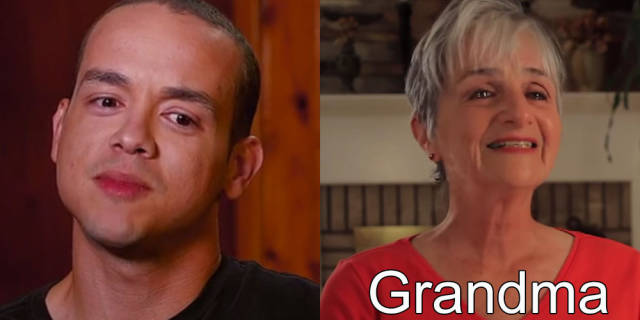 Addicted to Drinking Gasoline: Shannon’s addiction is downright dangerous. The 20-year-old drinks gasoline, up to 12 teaspoons a day. 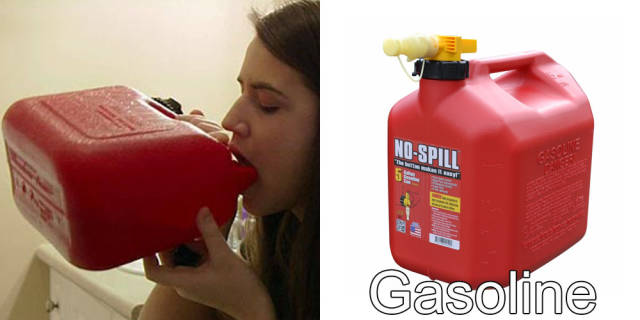 Addicted to Drinking Blood, Michelle has been addicted to drinking blood for 15 years, both human and pig blood. 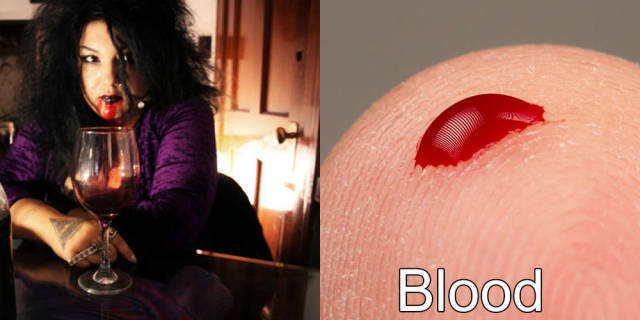 Addicted to Pillow: Since she was four years old Tamara has carried her pillow with her. Now, as an adult, she can't live without the comfort. 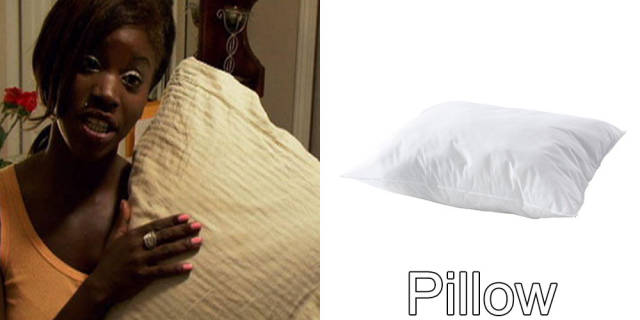 Addicted to Plastic surgery: Lacy Wildd who wears a LLL bra size, has already had 12 breast Surgeries and she wants QQQ sized breasts. 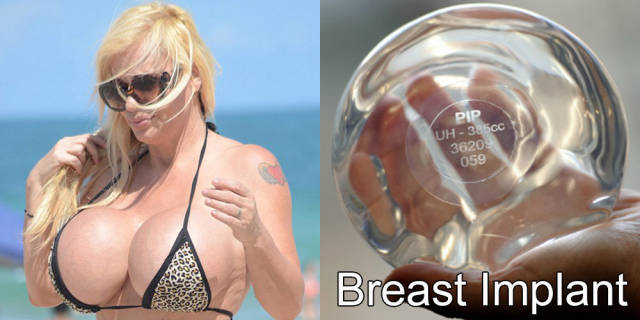