They don't even have a urethra to do it — everything goes out the booty. 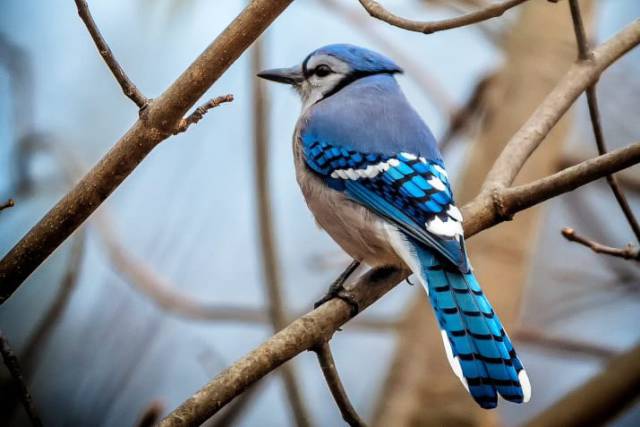 But you'd have to eat 20 pounds of them in order to get the nicotine effect of a cigarette. 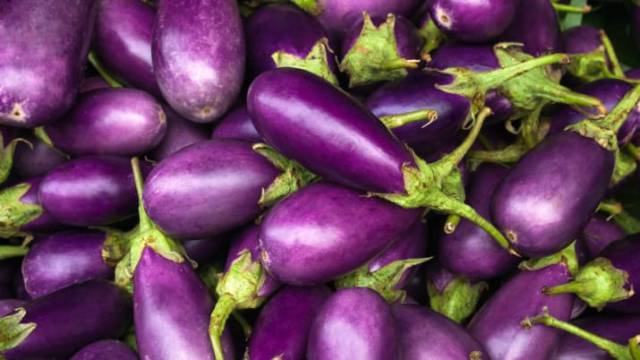 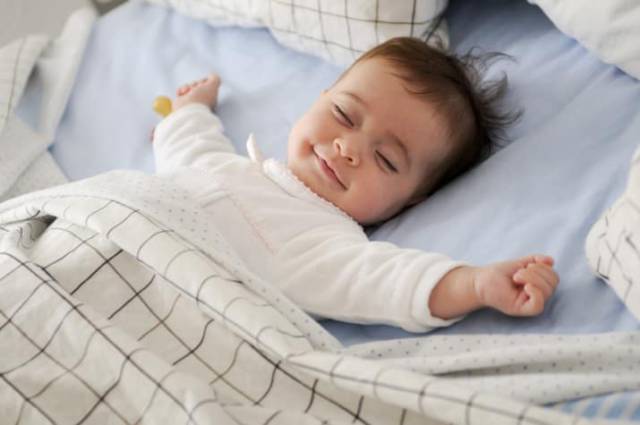 If a planet's orbit comes too close to a star...game over. 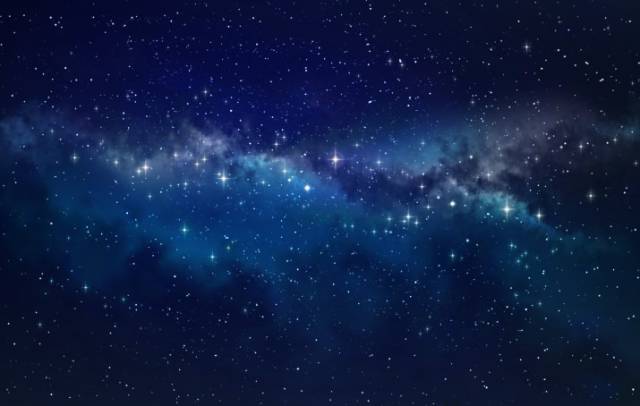 She's one of two dozen performers who have lent their voice to Charlie Brown's sister — her turn was in the '80s, long before she was famous for her music. 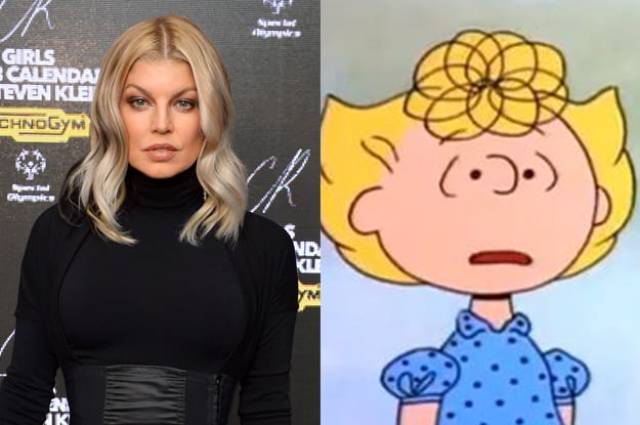 So do walruses, porcupines, and elephants. And humans.
6

They're 98% water, so getting washed up on the beach is bad news. 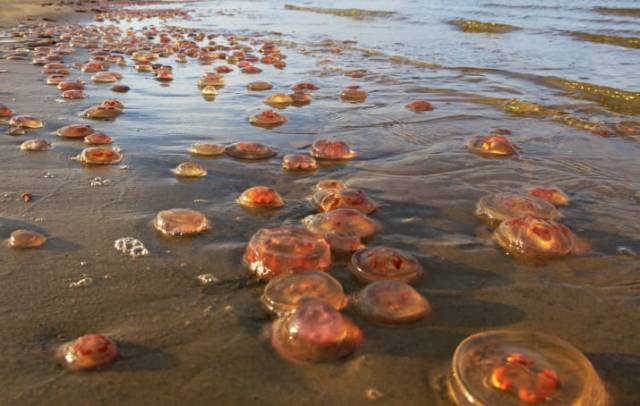 But don't eat your gold jewelry — it's cut with lots of inedible metals. 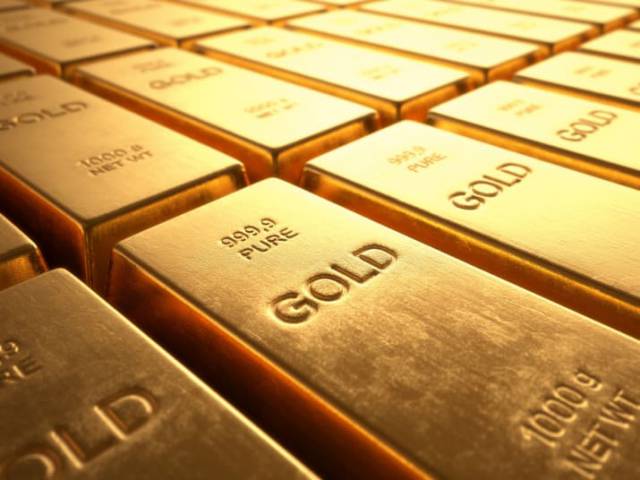 They'll use anything from bird feathers to blades of grass to get the job done. 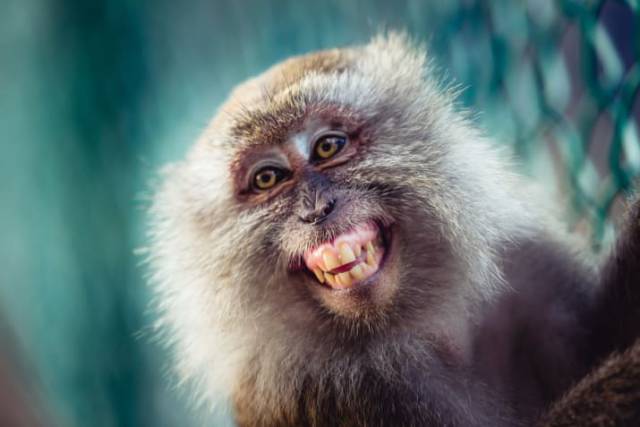 According to Business Insider, a McDonald's wedding package will set you back anywhere from $373 to $1,290 — but they're only available in Hong Kong for now! 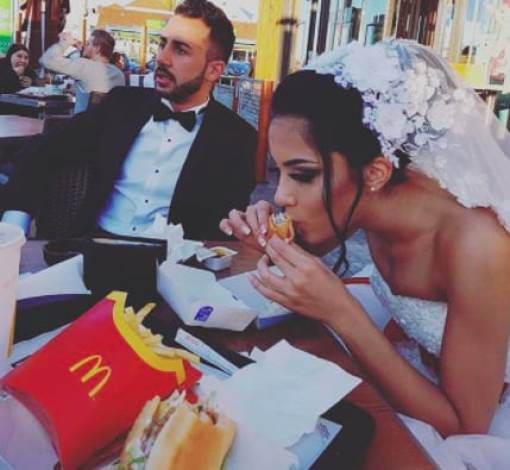 Scientists estimate about a thousand tons of diamonds rain down on Saturn every year — each up to a centimeter wide. Oh, and Jupiter rains diamonds, too! 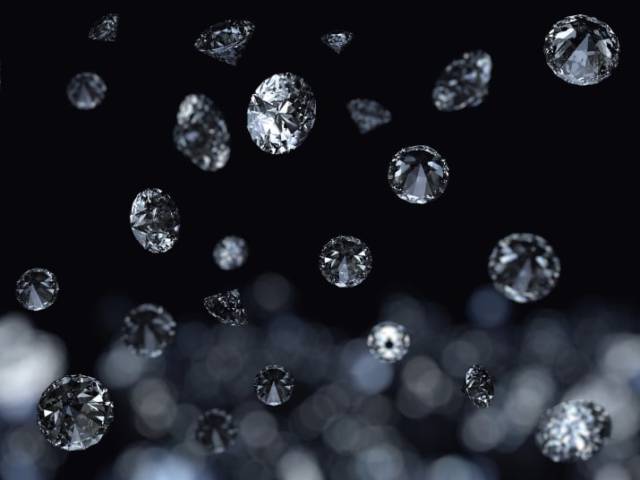 Dolphins have unique whistles — and their fellow dolphin friends will mimic that whistle to get their attention. Dolphin researchers believe this whistle is their version of having a name. 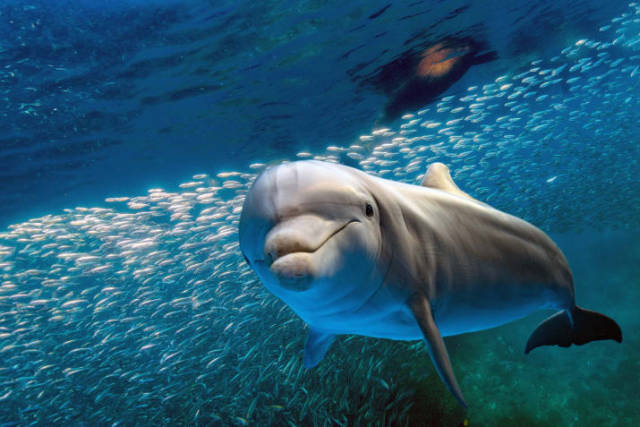 It might seem counterintuitive, but studies indicate that yelling a good "Fuck!" can actually calm you down.

It ruins a lot of crops! 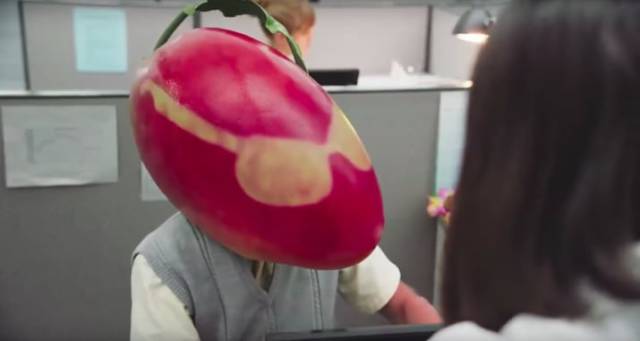 Their bodies simply aren't built for it. Kinda lucky!
15 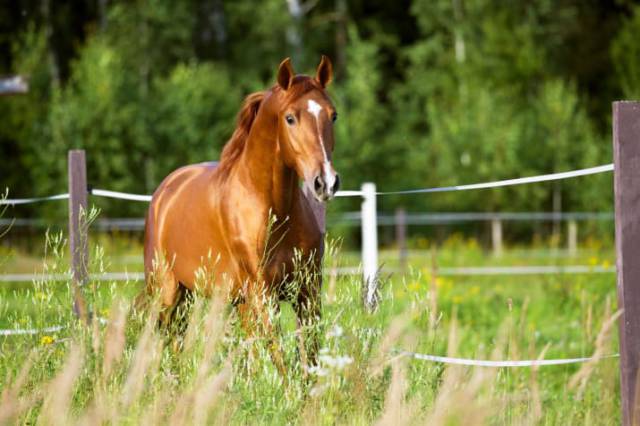 While strawberries and raspberries are not. 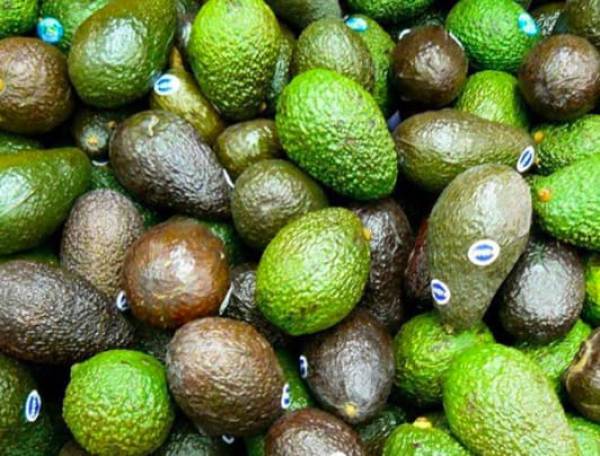 The match might seem like more primitive technology, but it actually was invented three years after the lighter.

For about 50 million years, the world had sharks and no trees. 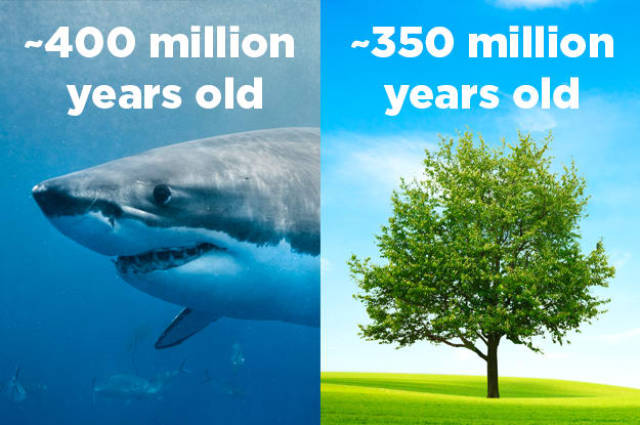 Wombats mark their territory with poop, and these little cubes stay in place better than your typical cylindrical shits. 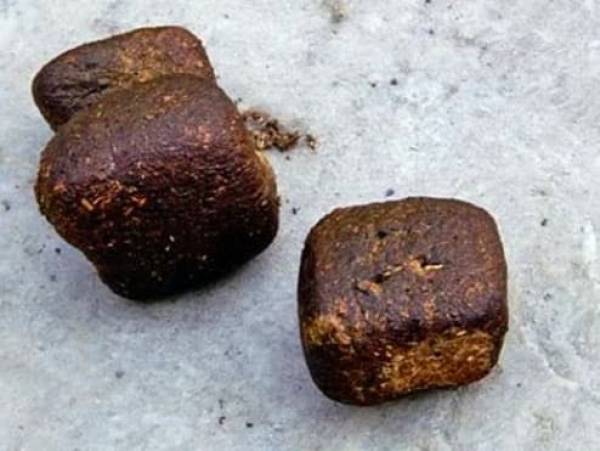 But before you get too excited: Most bodies contain just 0.2 milligrams of it. So don't quit your day job! 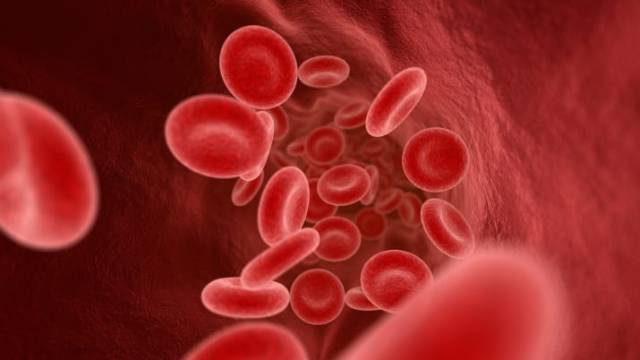 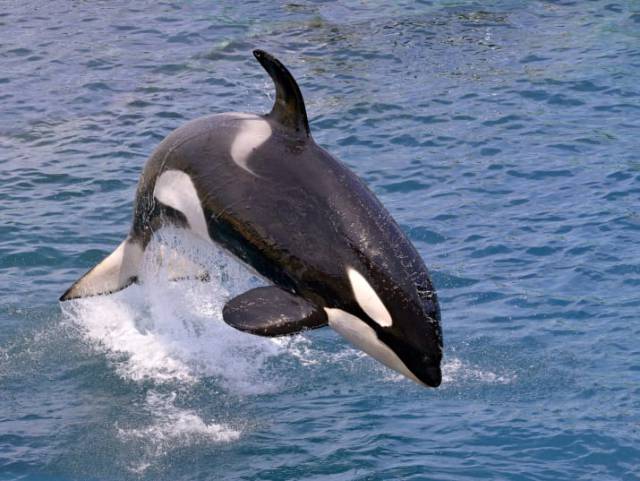