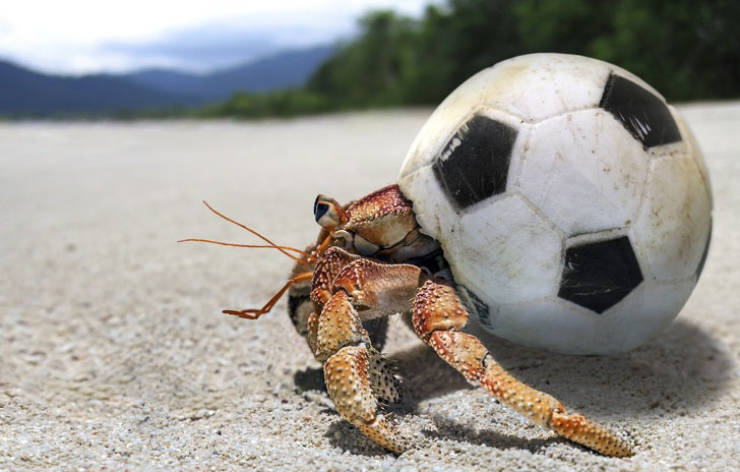 Dozens of endangered storks standing on huge piles of trash that were dumped in their natural habitat. 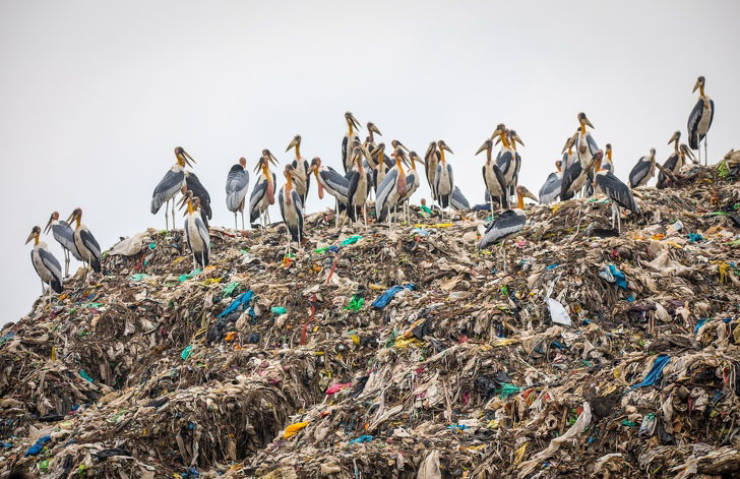 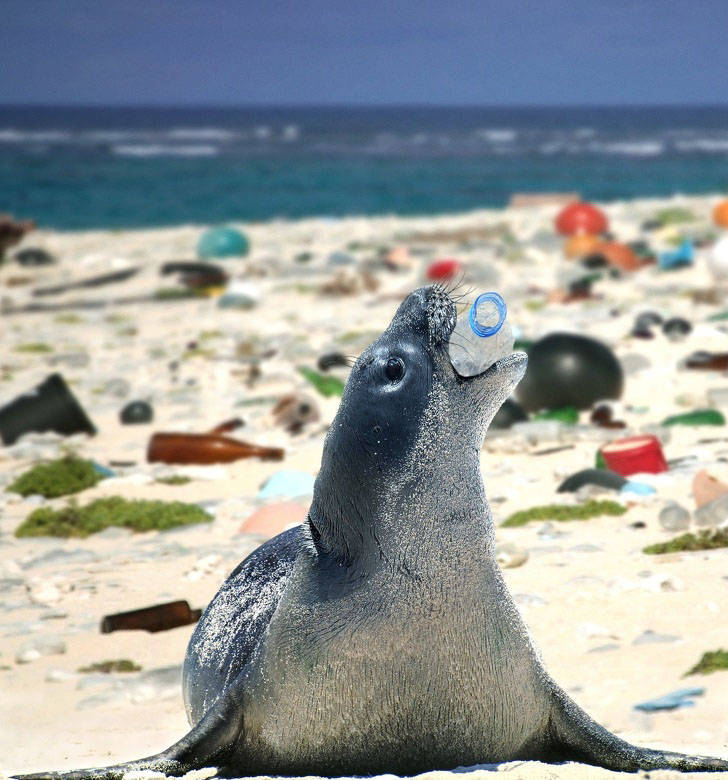 People cross a makeshift bridge over a sewage canal in Danapur, India. There are kids playing next to it too. 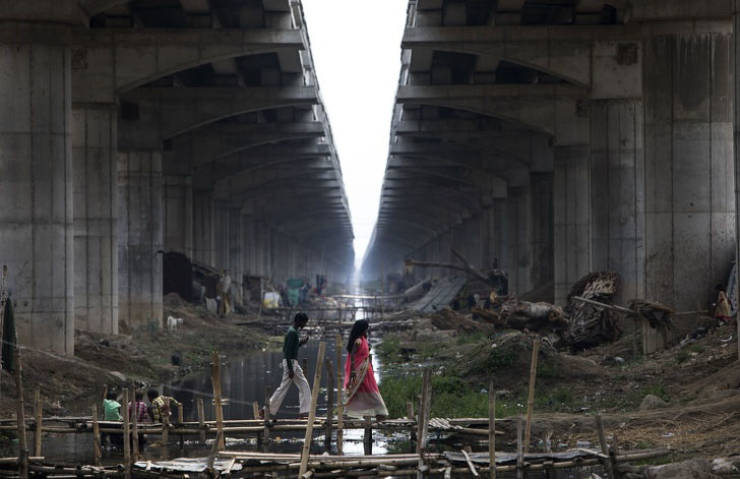 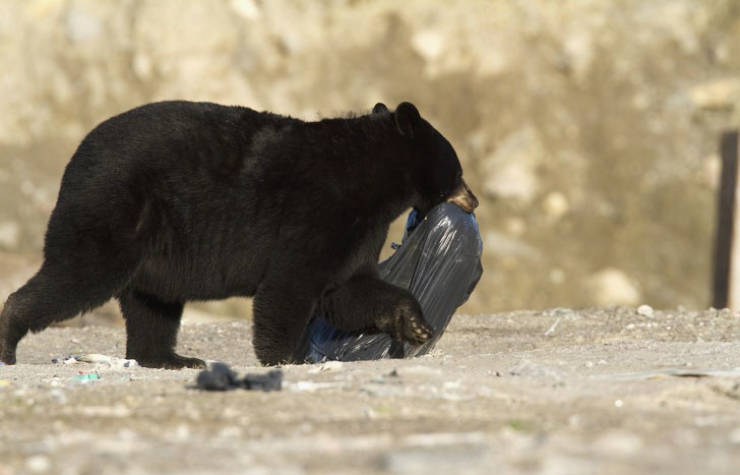 South Korean military conscripts wear face masks to protect themselves against a wave of fine dust on January 14, 2019. 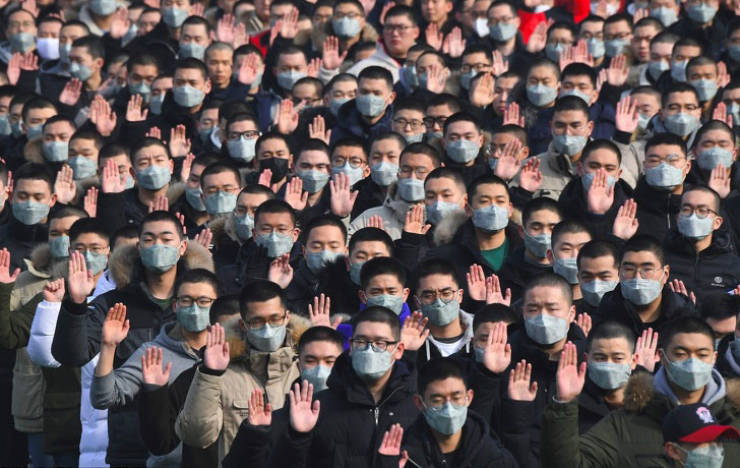 A man collects plastic and other recyclable material from the shores of the Arabian Sea. 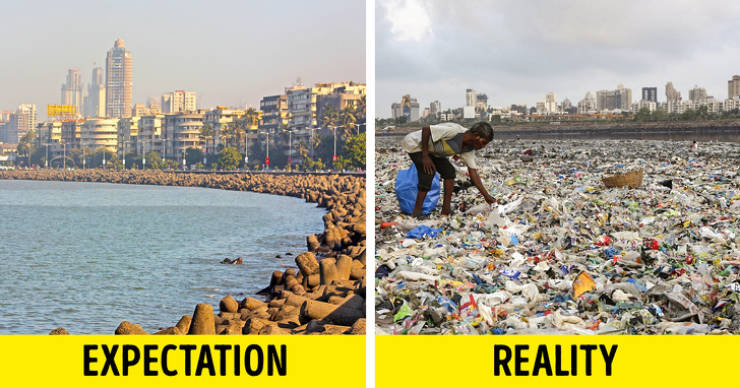 Pakistani mothers walk with their children toward school alongside a road amid heavy fog and smog conditions in Lahore on January 17, 2019. 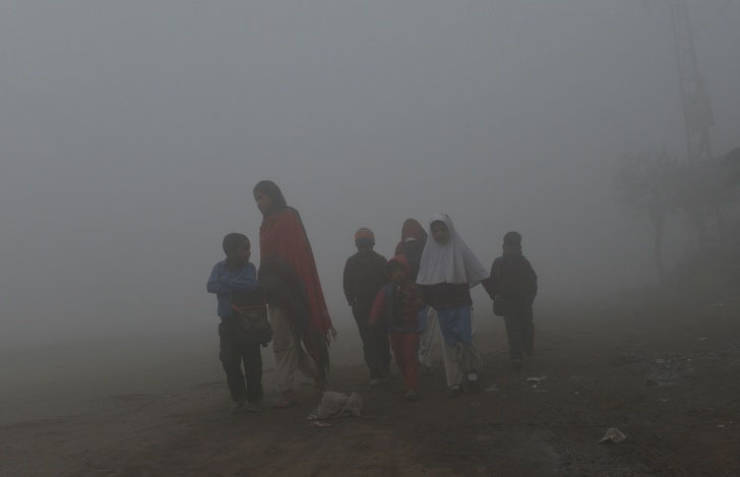 Indonesian boys get items from a polluted river in Bojongsoang. 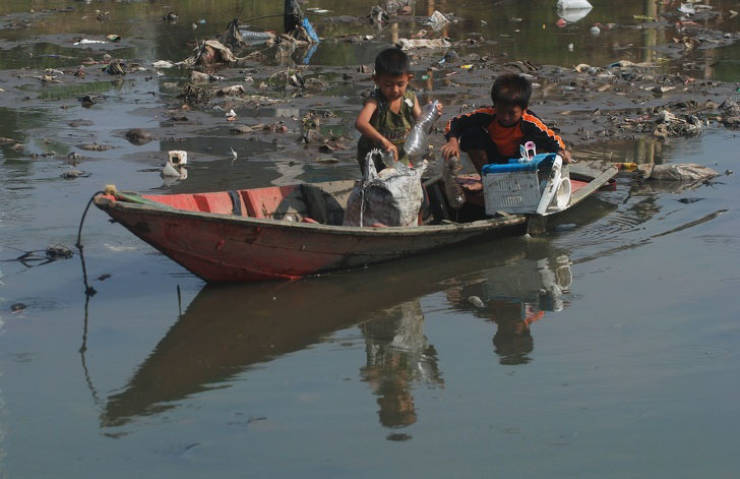 Goldfish and turtles are sold in plastic bags in Vietnam. 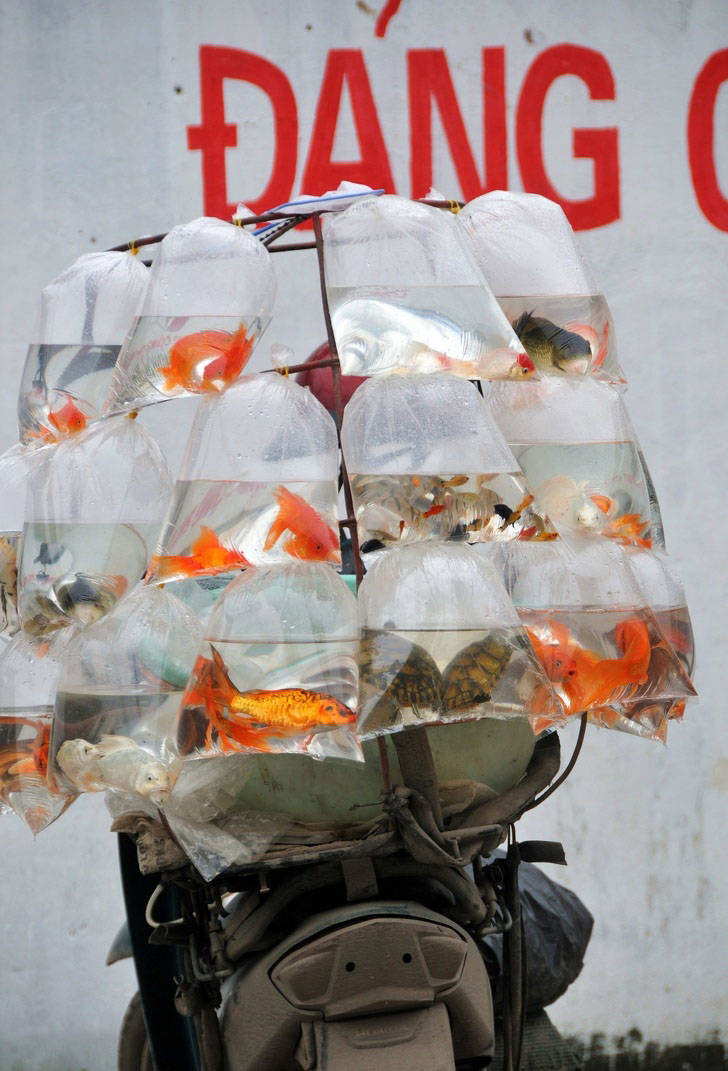 One of the most heavily polluted areas in Nairobi 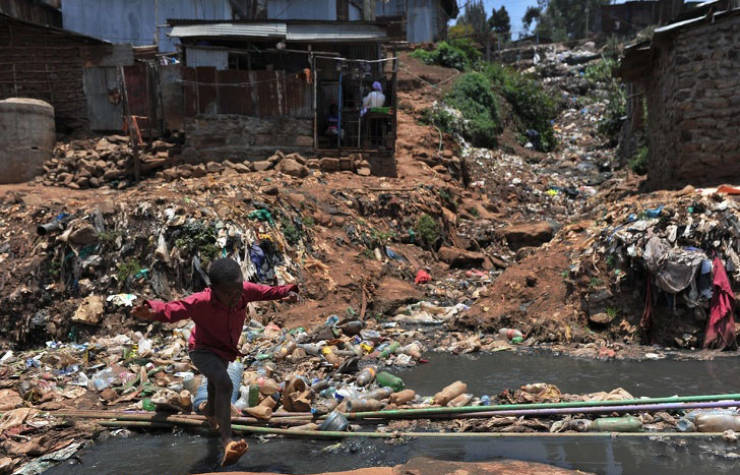 A family wearing face-masks crosses a road during heavily polluted weather in Seoul on March 5, 2019. 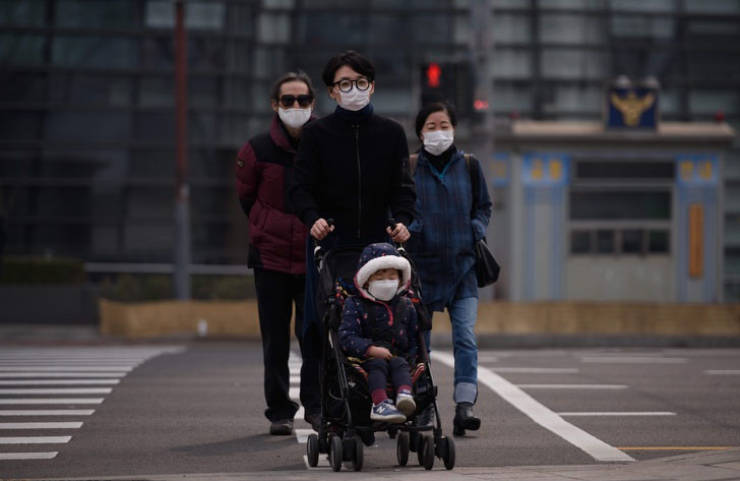 Light pollution has become one of the main problems of the 21st century. 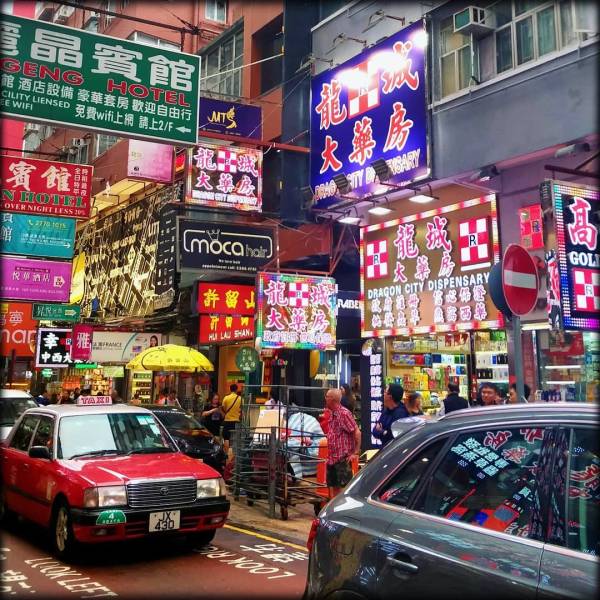 A campaign created by Greenpeace asks small and large businesses to rethink the way they use plastic straws. 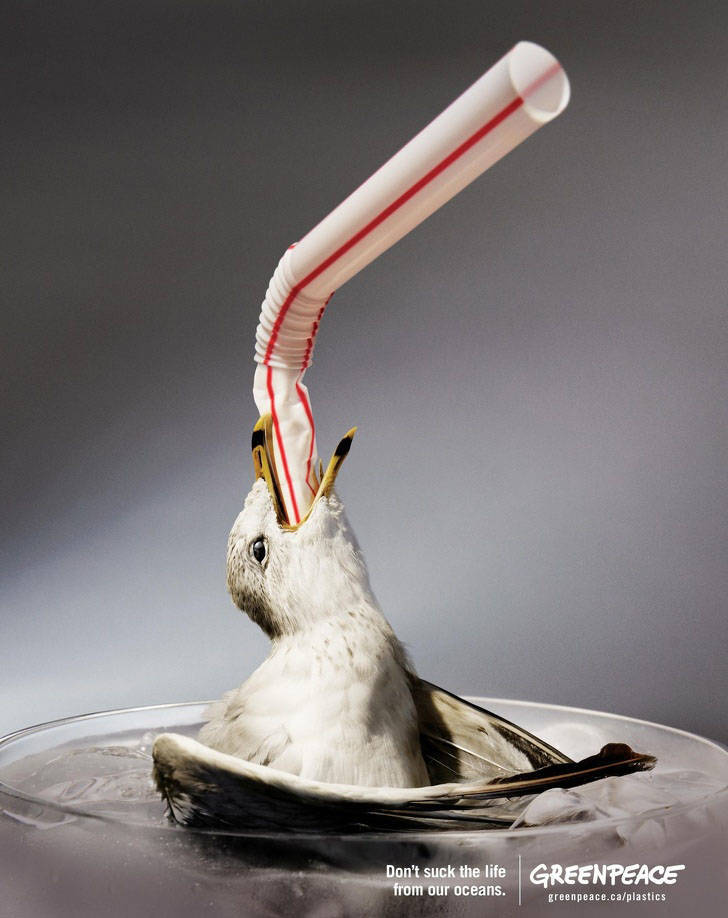 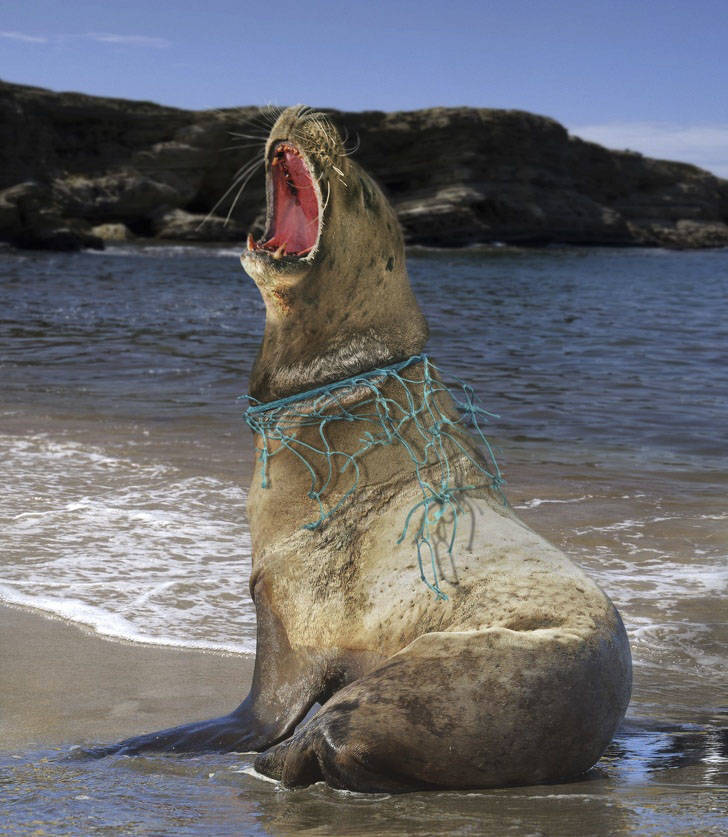 A Chinese couple wearing face masks because of air pollution takes a selfie in Tiananmen Square during heavy smog in Beijing, China. 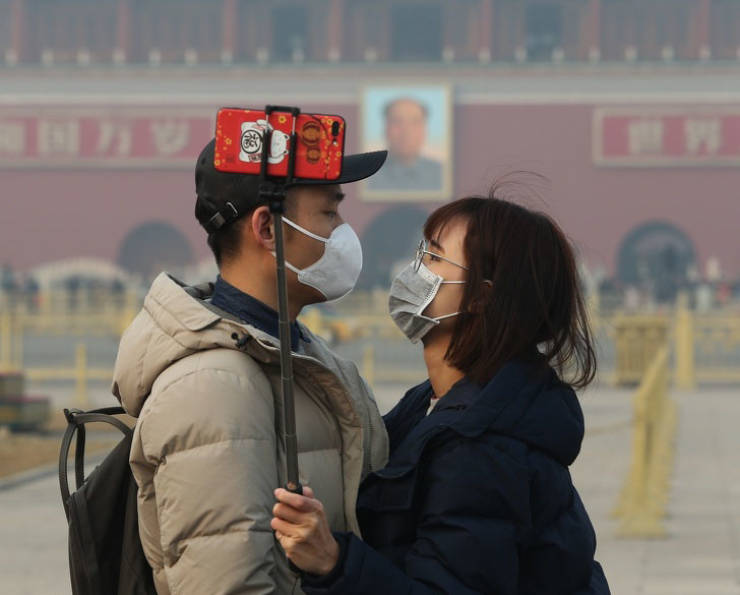 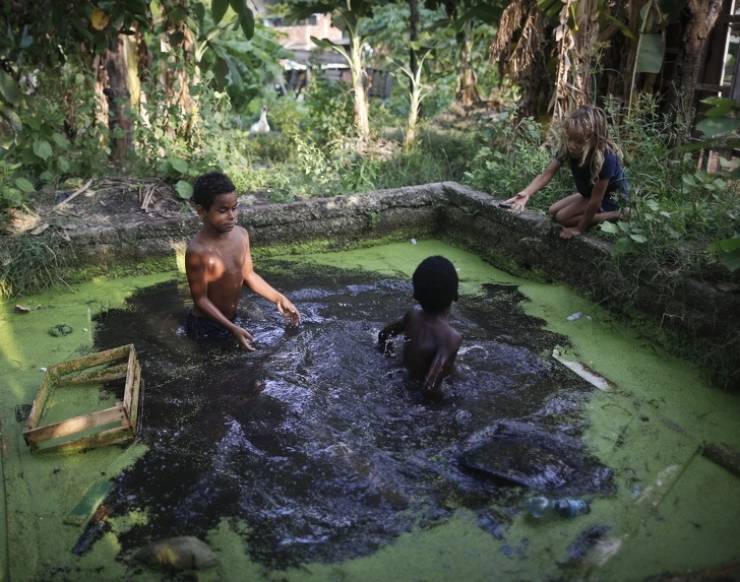 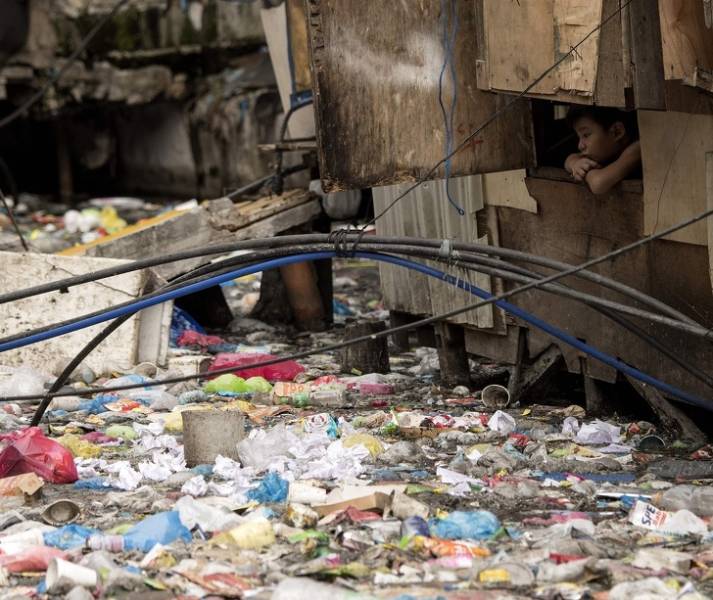 A composite image showing a dolphin playing with 6-pack rings found in the middle of a huge patch of floating plastic garbage. 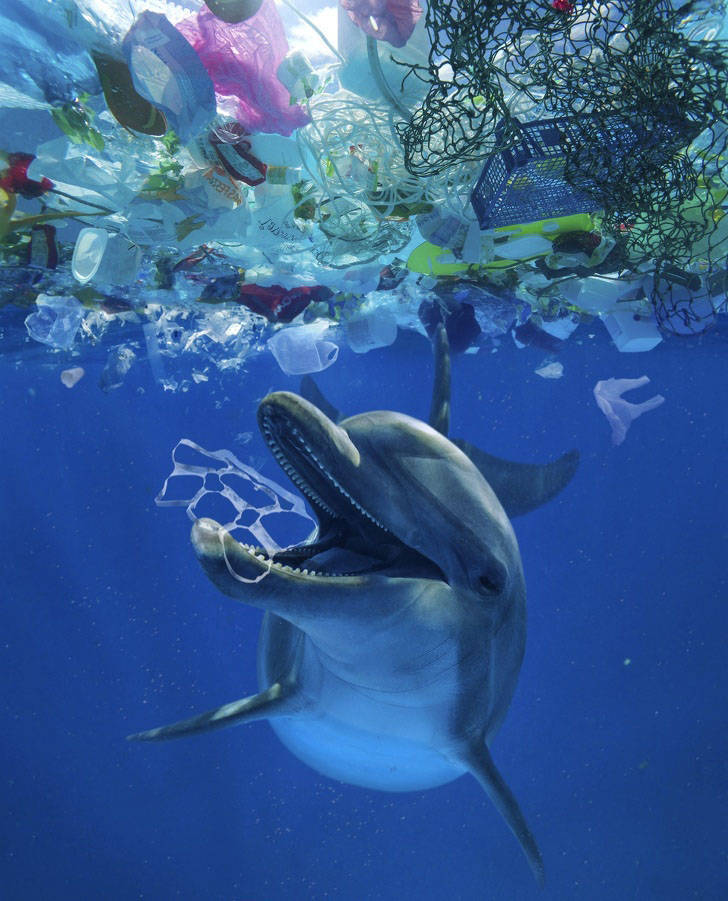 A man swimming through trash in Manila Bay, Philippines 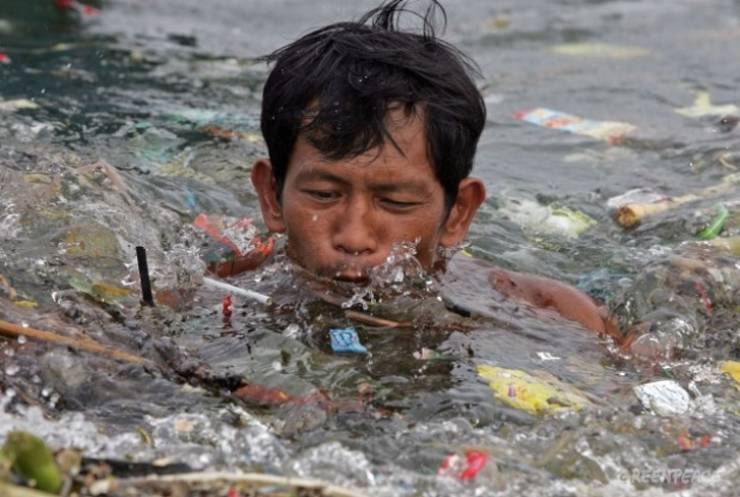 An over polluted beach in Hong Kong 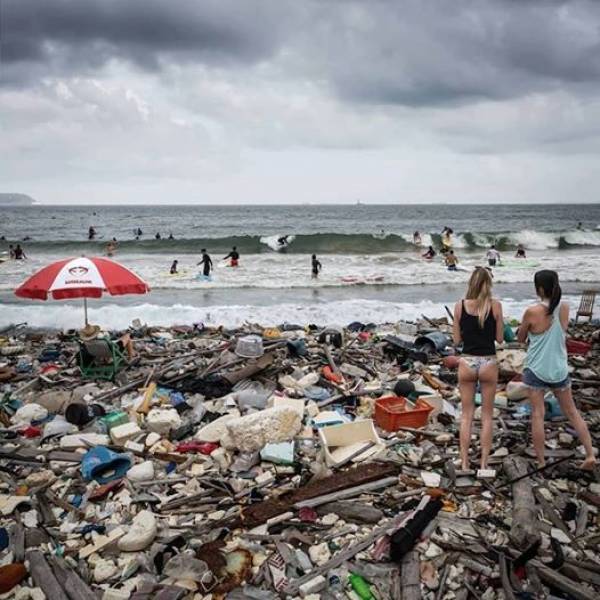 Everybody 2 year s ago
people are parasites. the world will be better off when they are all dead
Reply
2