What You See Does Not Exist (25 pics)

These coatis look like a miniature heard of brachiosaurs. 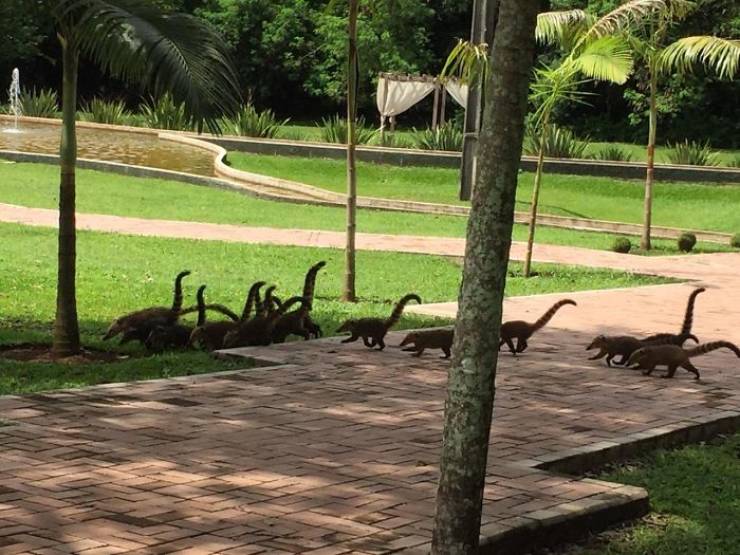 This polar bear that’s actually just a dog at bathtime. 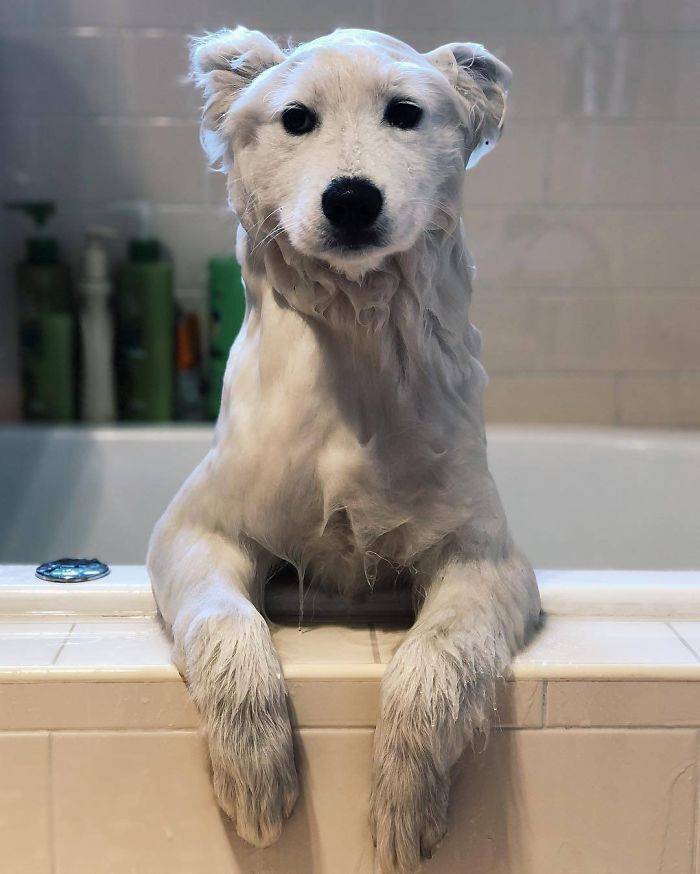 The fog making this stadium look like a UFO. 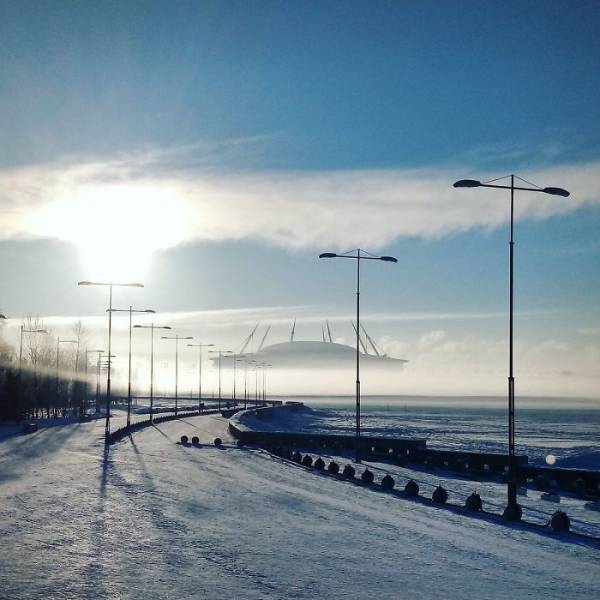 This corroded water tap looks like a detailed map. 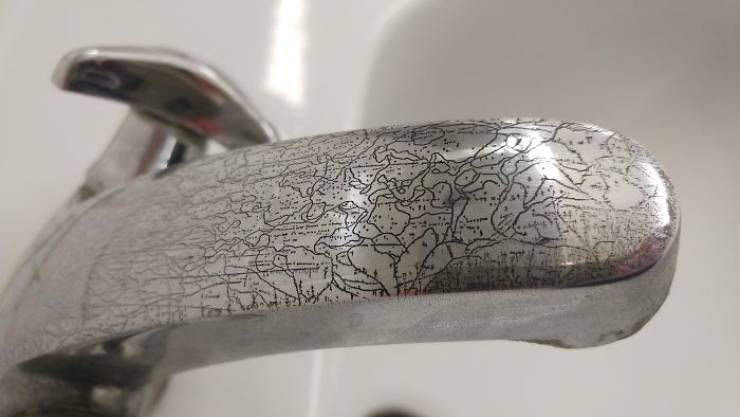 This frozen puddle that looks like an aerial view of a landscape. 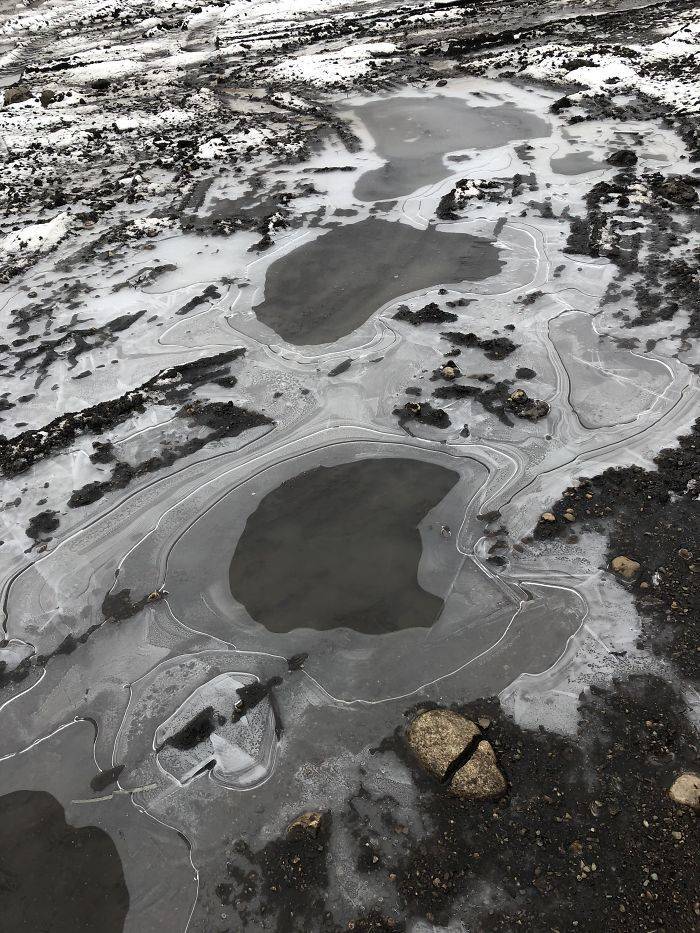 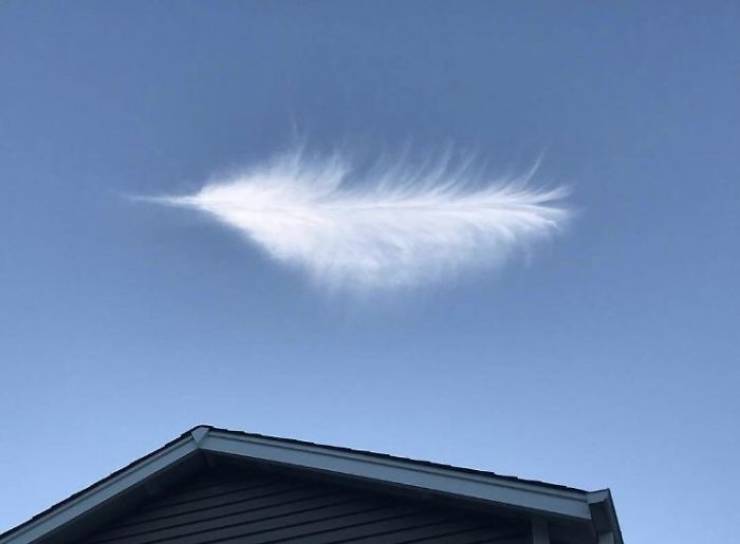 This boxing weigh-in, or is it a gay wedding? 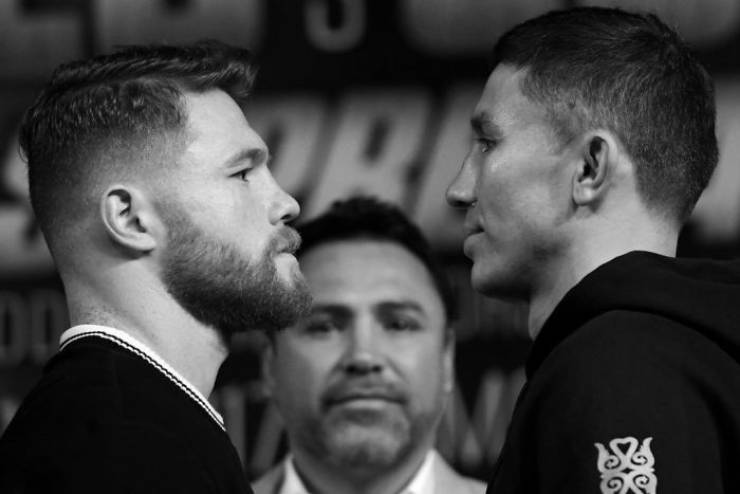 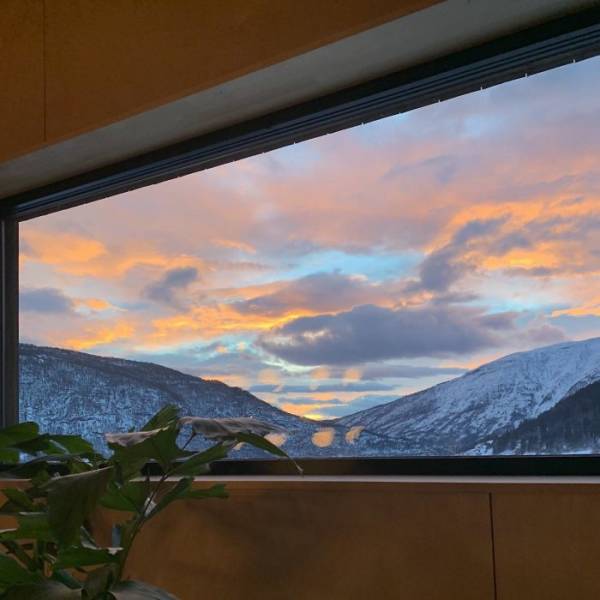 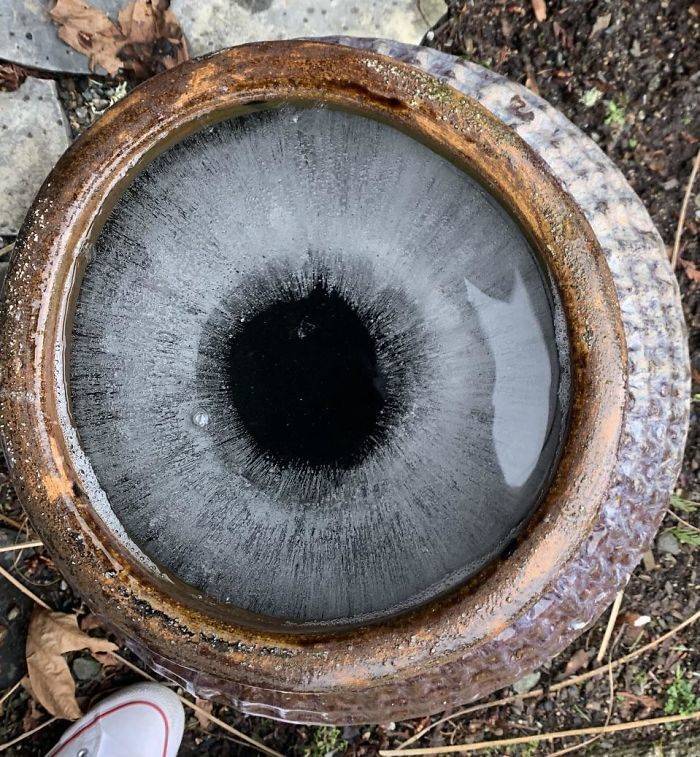 These flowers look like a Pixar movie about chickens. 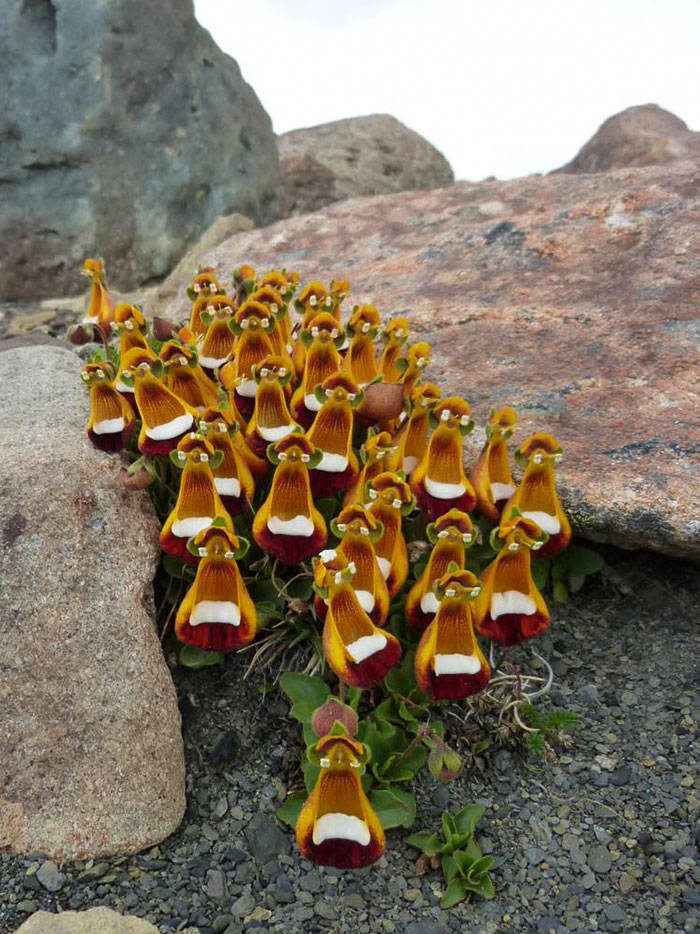 This closeup of the blood vessels in a human eye looks like a haunted forest. 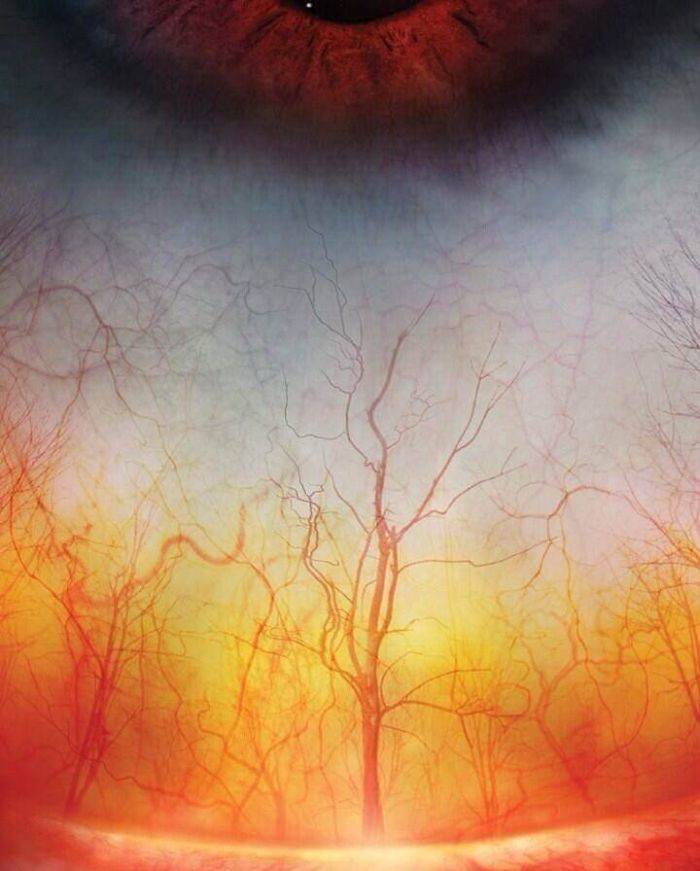 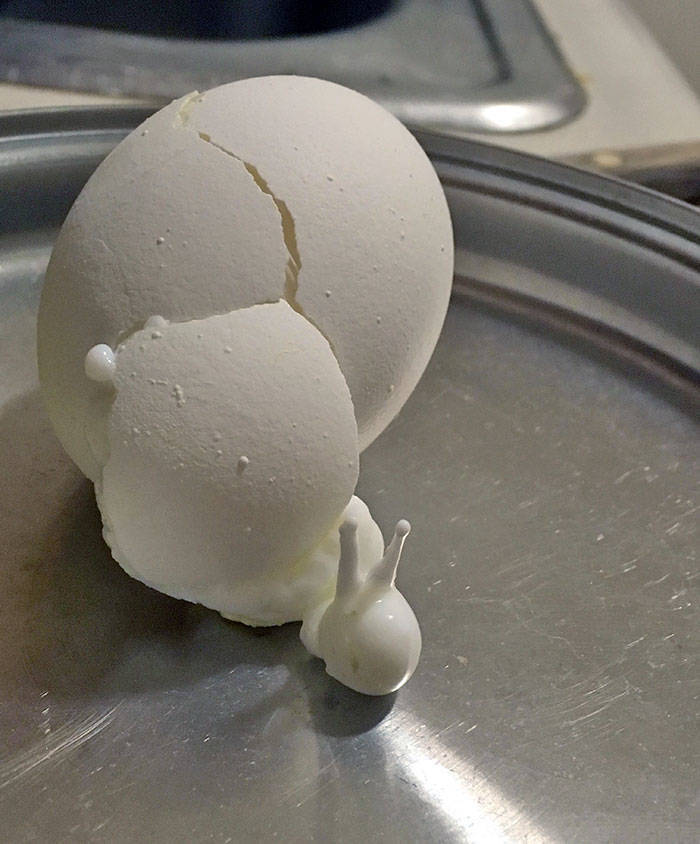 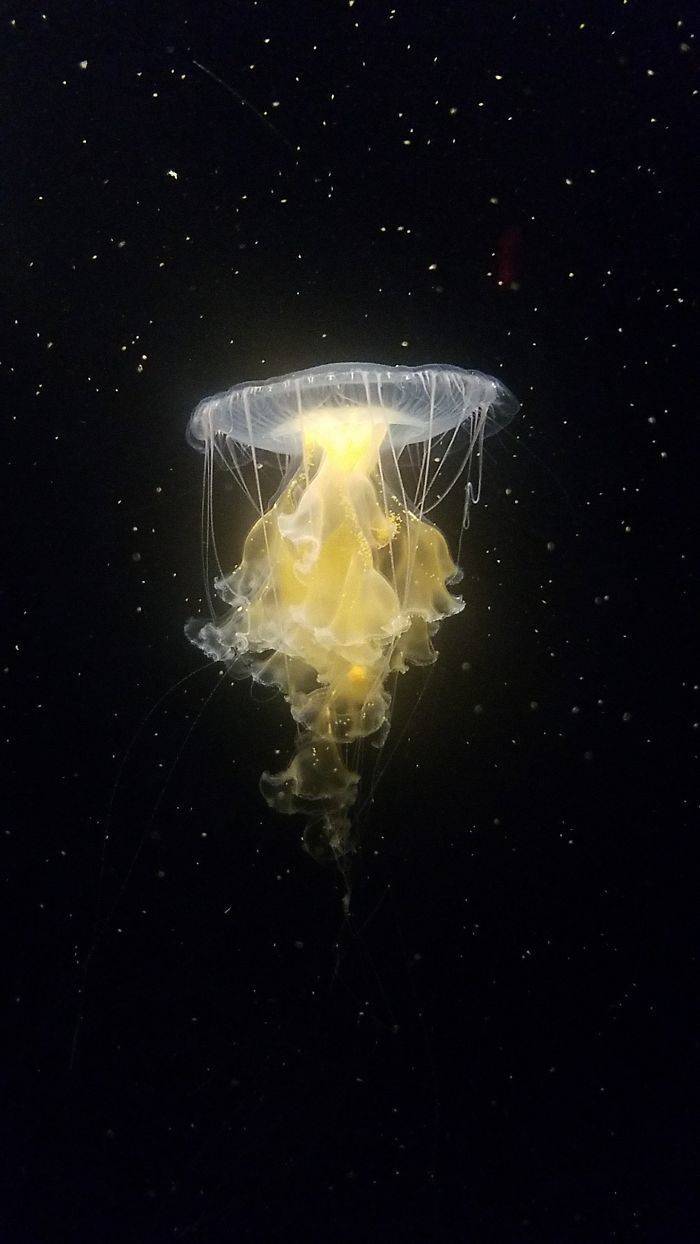 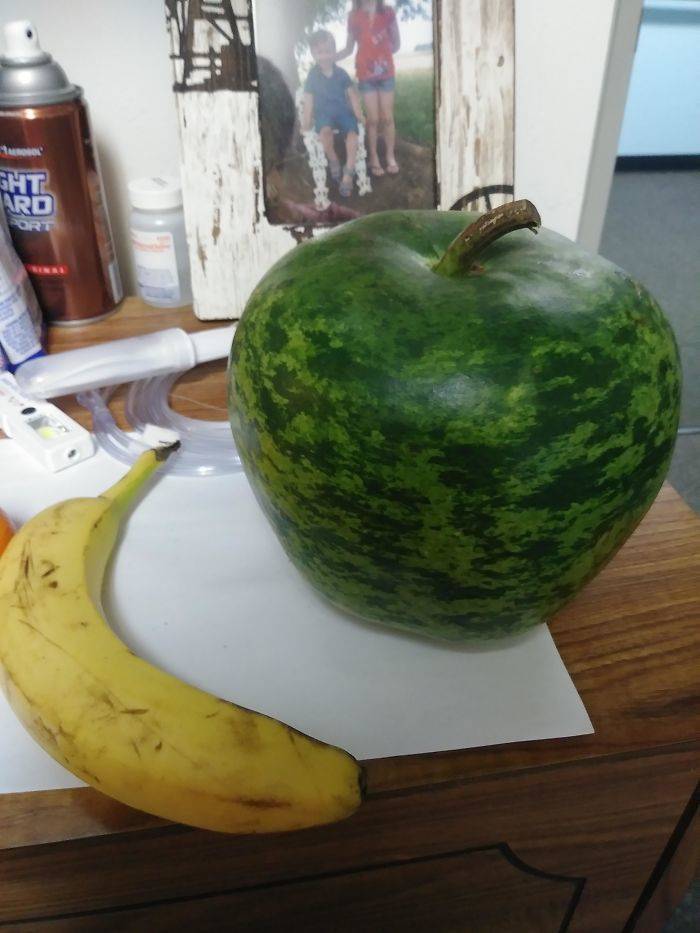 This bale of hay makes it look like there’s a hole in the ground.

These buses carrying pilgrims in Mecca look like cassette tapes.

This canned peach half in syrup looks like a big cracked egg. 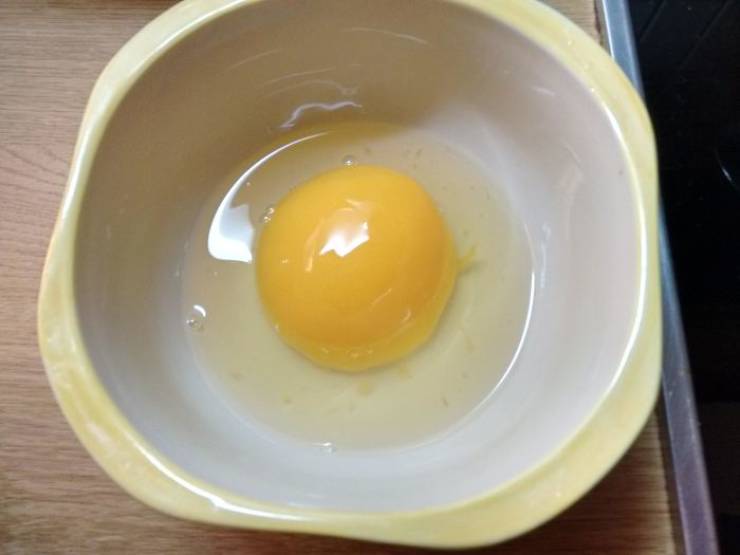 This toothpaste makes it look like there’s a tiny monkey holding onto the brush. 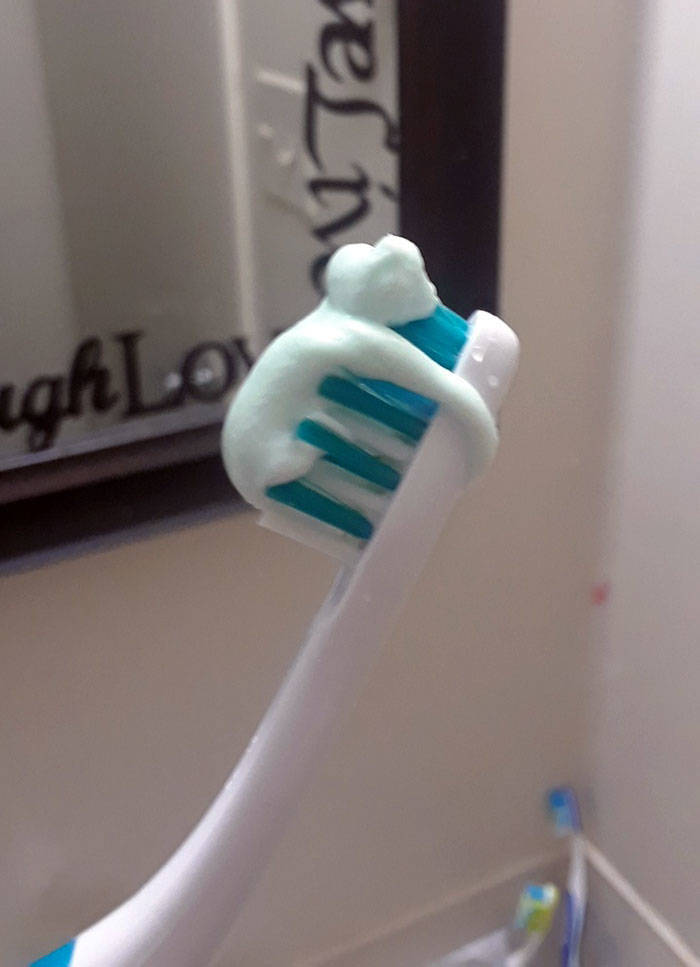 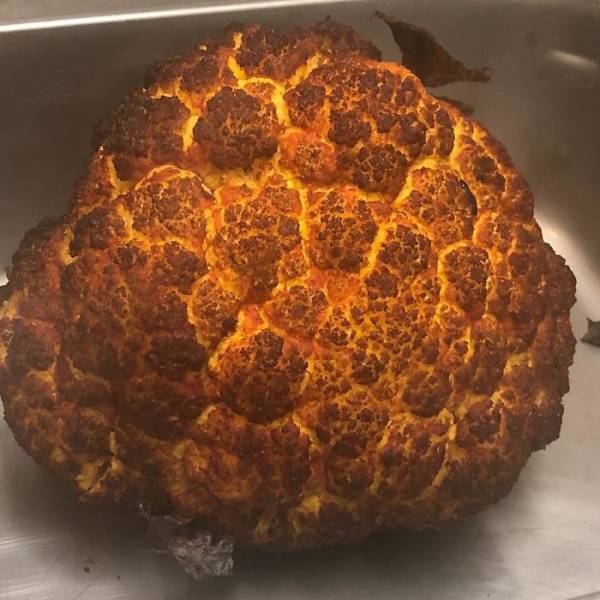 The bubbles in this soda look like Europe and Asia. 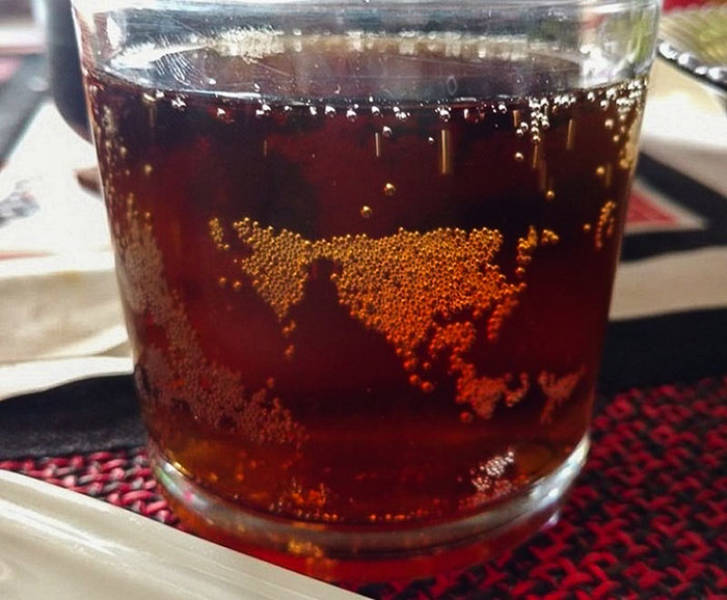 This rock looks like the head of an iguana. 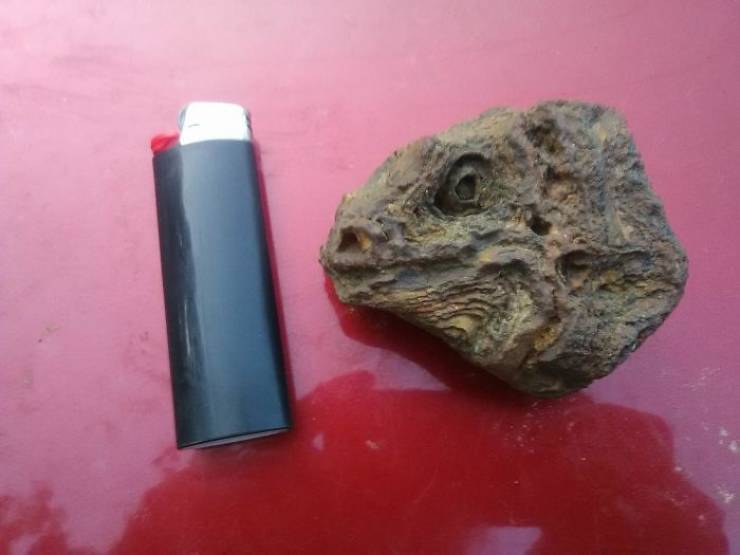 The inside of this bell pepper looks like a tiny flamingo.

This photo of a firework mid-explosion looks like space. 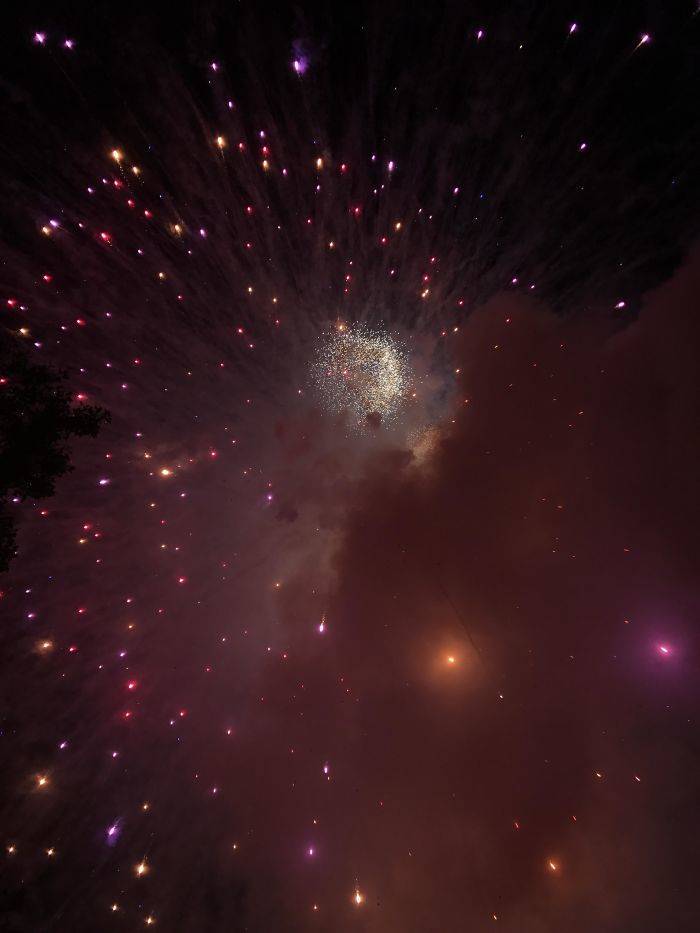 This dried coffee at the bottom of a mug looks like the moon.

The ice on this street looks like the ocean.

Mistake 1 year ago
#7 Gay wedding, okay down at the gym, but yes, gay wedding.
Reply