Female Celebrities Who Don’t Want To Have Kids (13 pics) 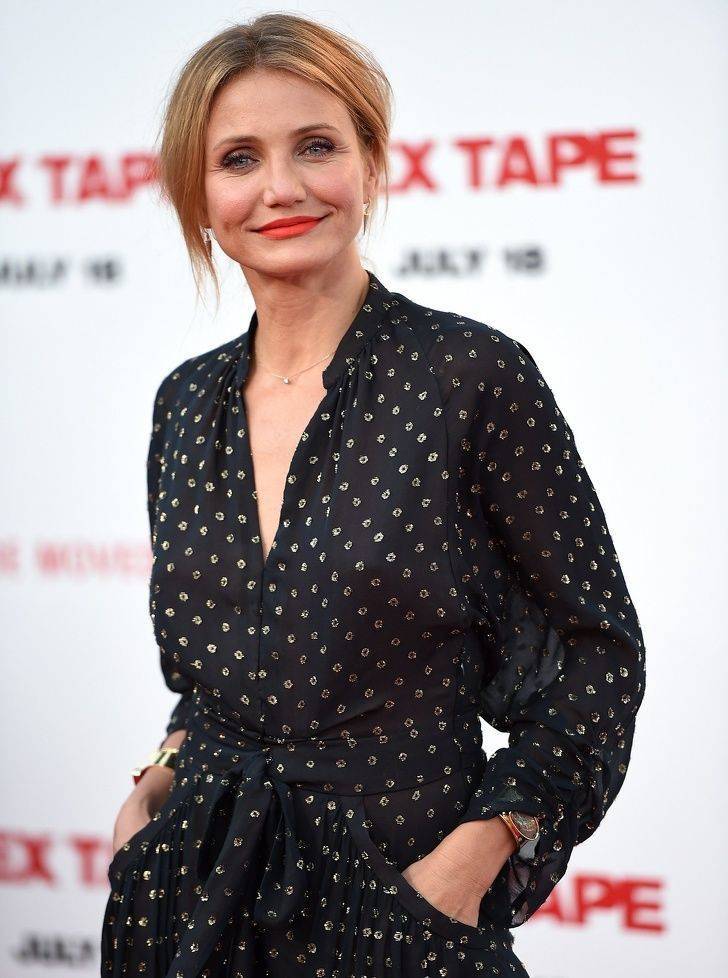 46-year-old Cameron Diaz has said many times in her interviews that she is career-focused. The actress has been married since 2015 but she didn’t plan to have children before and she still doesn’t, even though she doesn’t mind looking after someone else’s kids. Cameron believes that many women are scared of saying that they don’t want to have children because of what society will say. But Diaz herself doesn’t worry about it much and she thinks that her life is great precisely because she doesn’t have children. 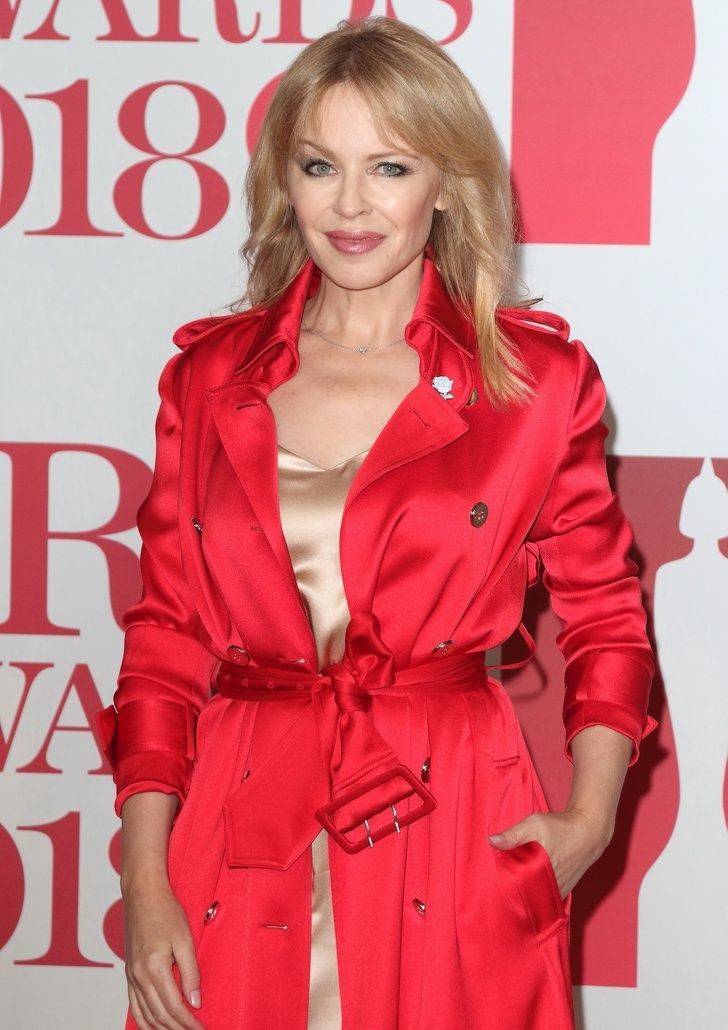 The Australian Thumbelina, singer, and actress Kylie Minogue has had quite a few difficulties in her life, including cancer and a complicated toxic relationship. The latter, according to Kylie, led to the fact that she doesn’t want children. She has had many men in her life, but she has never met the one she would want to spend her life with surrounded by children. Kylie is not ready to give birth to a child and be a single mother, so she is still focused on her career. 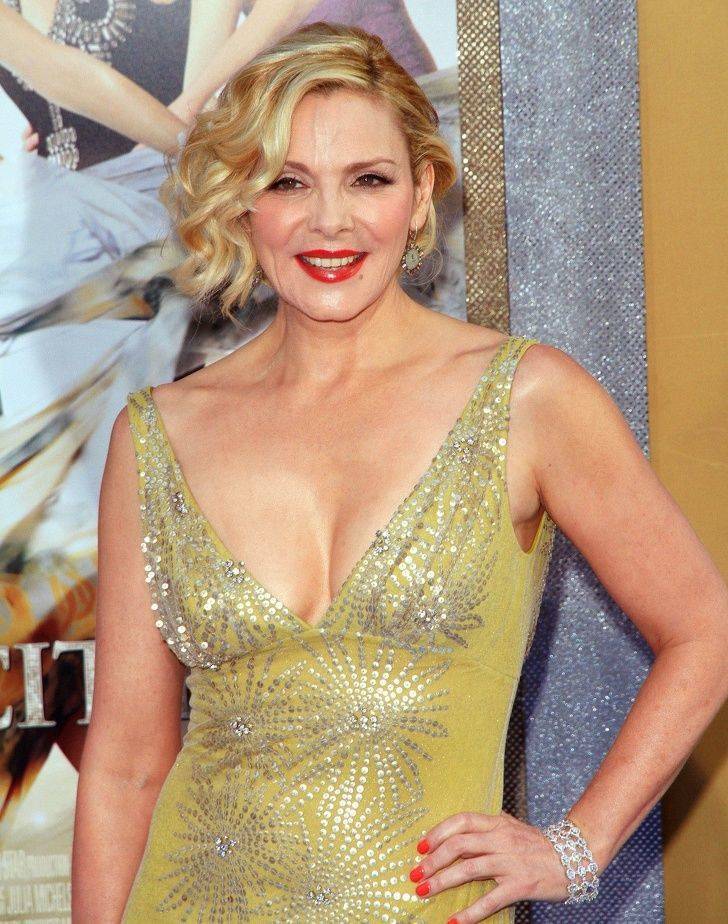 The star of Sex and the City is very much like her character Samantha when it comes to motherhood. Cattrall is not scared of changing men, she has been married 3 times and she gave up on the idea of having children back when she was 30 years old. At the time, Kim didn’t have a suitable candidate for the role of father and partner and she really didn’t think she needed to give birth to a child and be a single mother just to avoid people’s questions.

“I’m a woman who doesn’t have children and who can’t just sit still. I like children but only for a short time. At first, I think they are nice, funny, and cute and then, they give me a headache.” 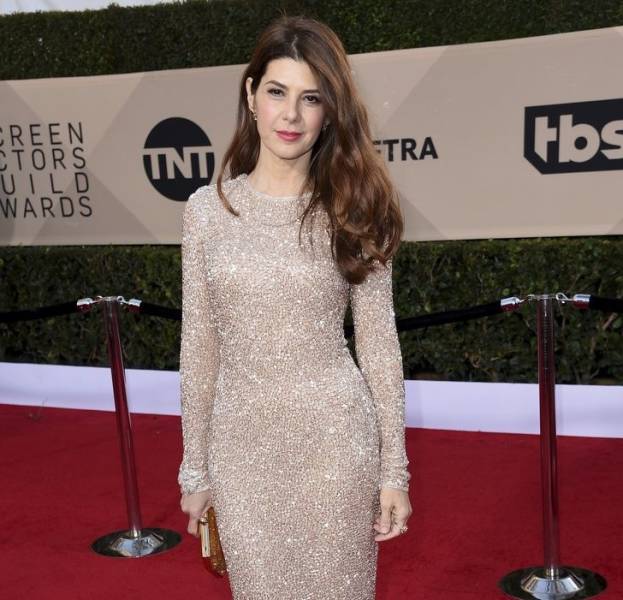 Despite the many romantic relationships she’s had, including one with Robert Downey Jr., 54-year-old Marisa Tomei has never been married and she doesn’t have any children. The actress has repeatedly said that she is sick of the constant questions regarding children and people asking what is wrong with her.

“I’m not that big a fan of marriage as an institution and I don’t know why women need to have children to be seen as complete human beings.” 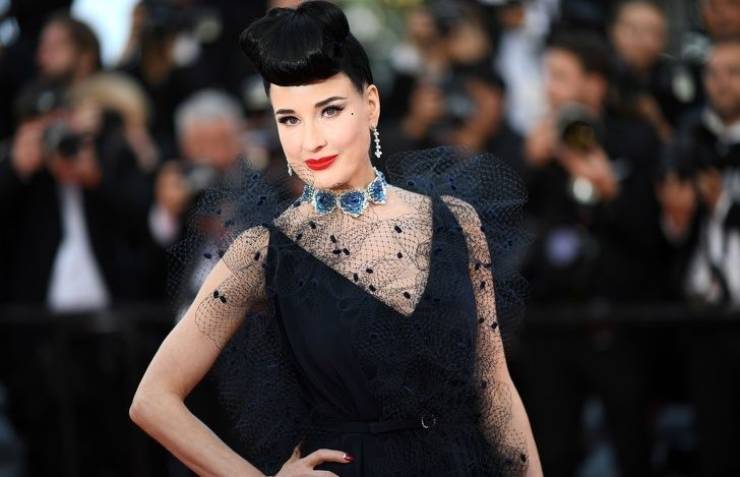 Dita von Teese explains the fact that she doesn’t have children in a very easy way: She loves her job and her body way too much. And the men she has been in romantic relationships with have never wanted children.

“Before, I thought I would be married by 28 and would be retired. I couldn’t even imagine that my career would be in blossom. If I got pregnant, I would reconsider my views but even if it doesn’t happen, I won’t feel like I’m not a complete woman.” 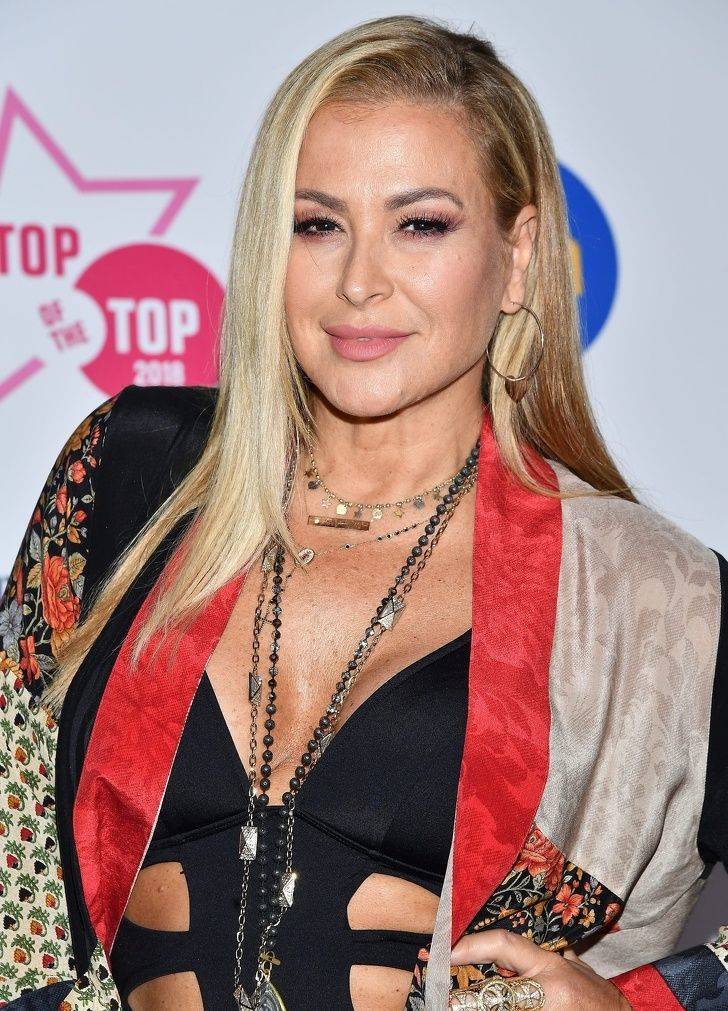 This singer is reluctant to share things about her personal life and it is hard to find something interesting in the press. But Anastacia is quite open about her breast cancer, that she has had twice and was lucky to beat.

The fact that she beat the disease became the reason why Anastacia decided to not have children even through adoption. Before, she wanted to have children but now, after she beat cancer, the singer rediscovered her love for performances and she fell in love with her job again. 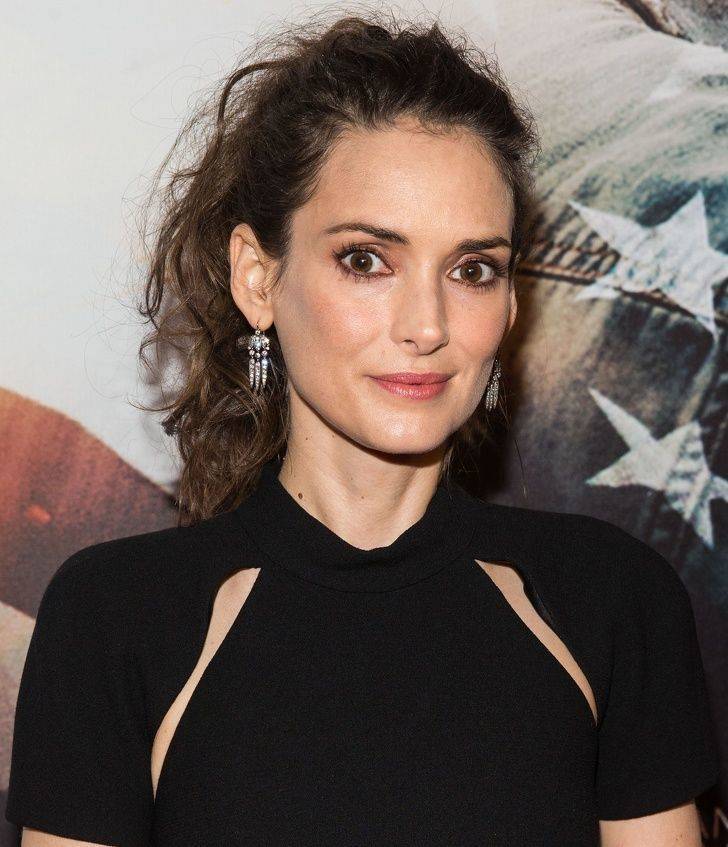 48-year-old Winona Ryder was once on the list of the most wanted brides in Hollywood. The actress had several big romantic relationships, but none of them resulted in children. Winona never had the burning desire to have children, but also didn’t exclude it as a possibility. But with age, the actress never felt the desire to have children and she couldn’t stop her career for a baby. She has enough kid time with her nephews. And also, Ryder thinks that she is still a child herself. 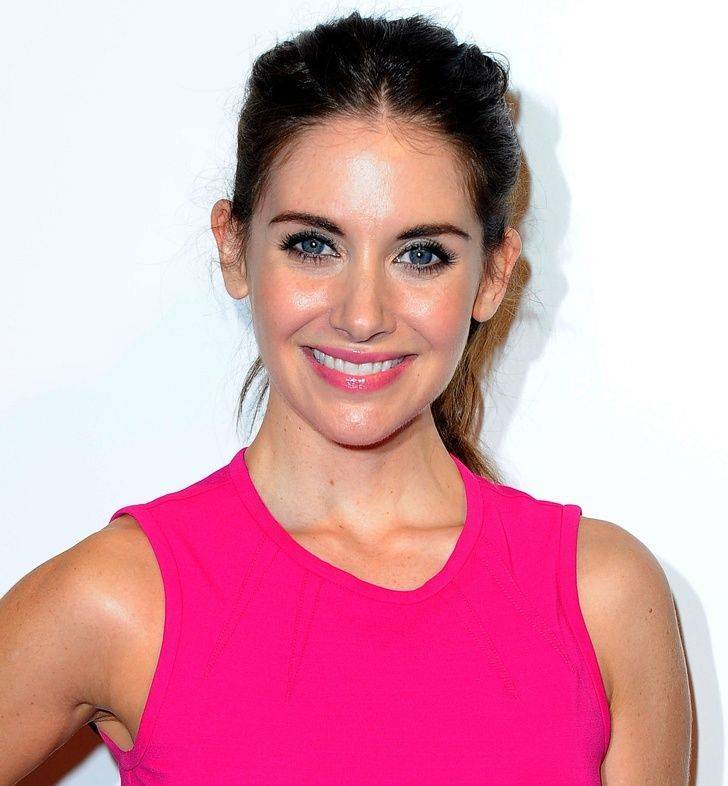 In one of her interviews, the star of GLOW said that she didn’t want to have children and wasn’t going to have them. Brie made this decision together with her husband Dave Franco. They are interested in their jobs and children have been replaced by the cats that they love. Alison Brie is so worried about her pets that it terrifies her to think about the stress she would experience if she had children. 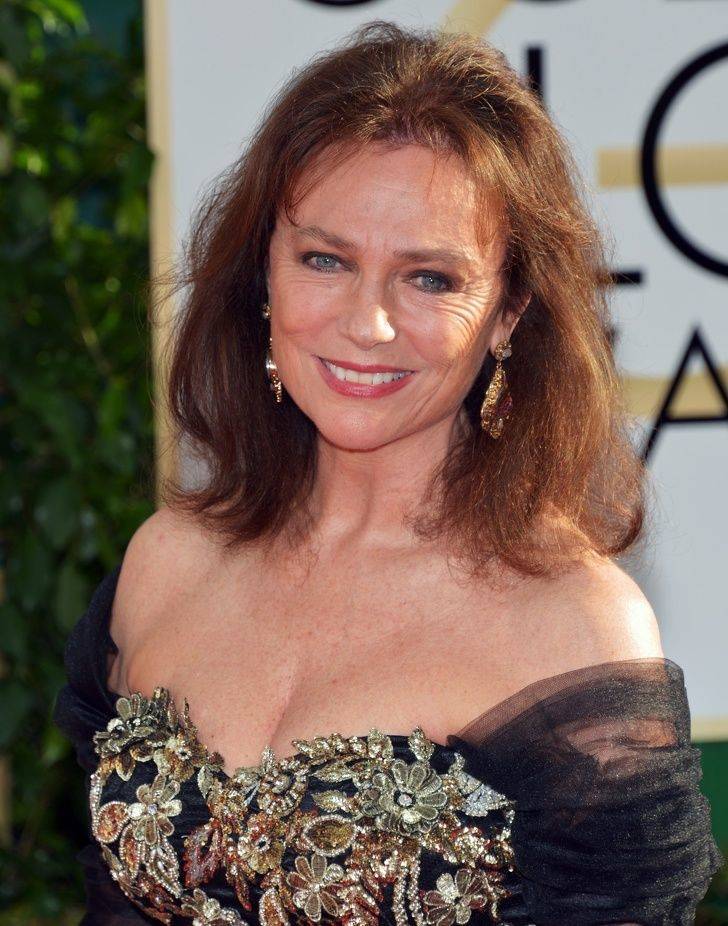 74-year-old Jacqueline Bisset was on the list of the most beautiful women in Hollywood, and the planet, for a long time and she was one of the main Hollywood heartbreakers. Many romances with the most famous and rich men of the world still didn’t convince the actress to get married and become a mother. But Jacqueline never regretted that she doesn’t have children and she thinks it was exactly what allowed her to do the things others wouldn’t be able to do in several lifetimes. 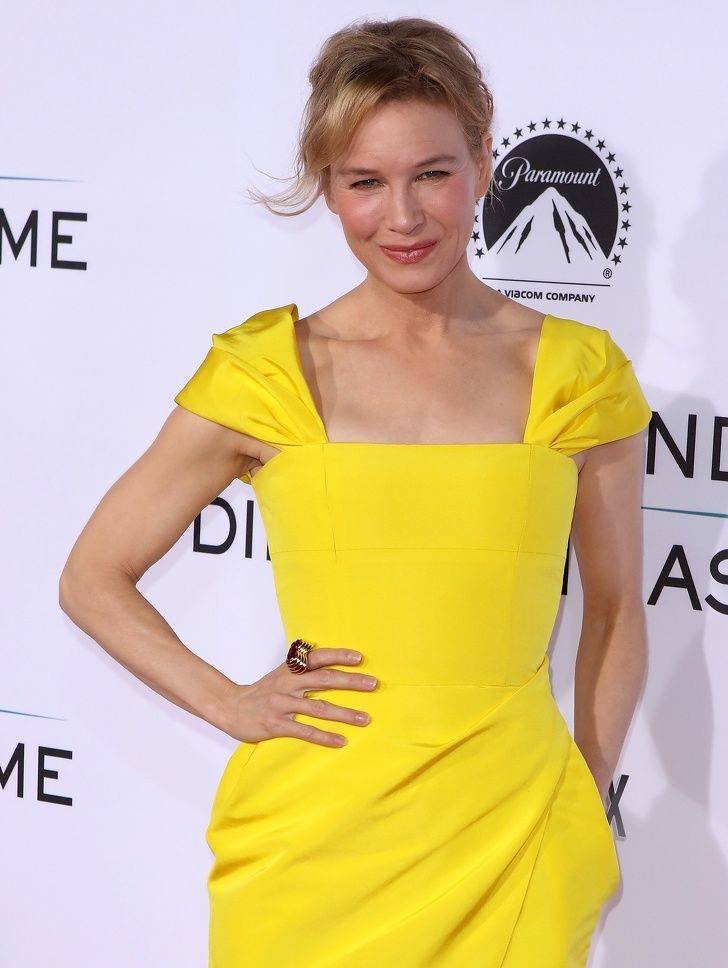 Renée Zellweger never hid the fact that she doesn’t think that children are the point of her existence. For the star of Bridget Jones’s Diary, it is far more important to be able to do what she loves and take care of herself.

“Motherhood was never my dream, I never said things like ‘When I’m this old, I’ll have a baby, and then another one.’ I take whatever my life gives me every day, every minute, and other things just don’t matter.” 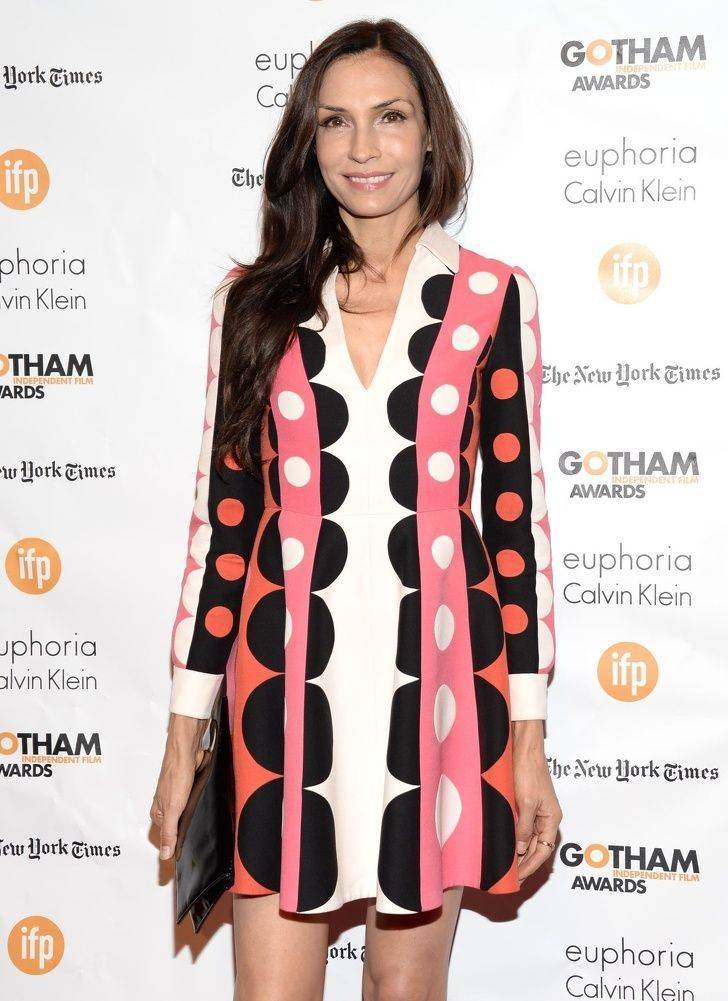 The Dutch actress who became world-famous after her role in X-Men, is one of those people who doesn’t think that children are necessary to be happy. She realized that she didn’t want to have children after she got a dog. It’s enough for her to take care of her pet.

“My life revolves around my dog. I take as much care of him as mothers do for their children. Why would I have another baby?” 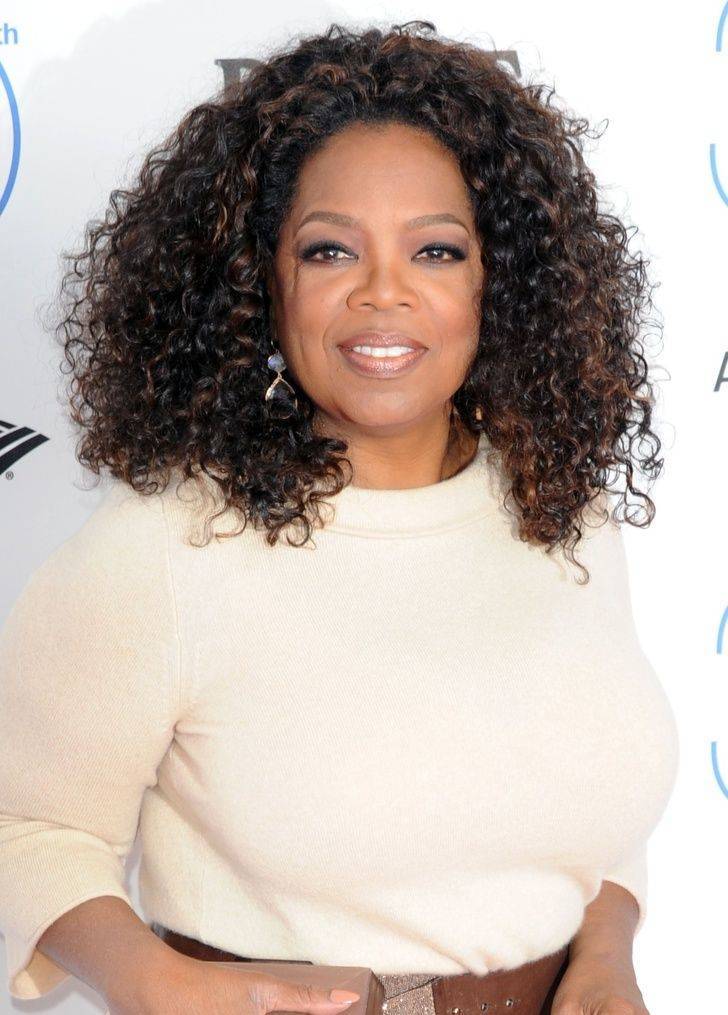 The most popular TV anchor in the US has never actually thought about having children. In her childhood, while her friends imagined themselves as mothers and dreamed of names for their future children, Oprah saw herself as an important political activist who could do a lot of good things for people.

Besides, when she was 14 years old, Oprah Winfrey was sexually abused. She got pregnant and had a son, but the child died soon afterward. So now Oprah Winfrey says that she doesn’t want to have children and she has never regretted her decision. 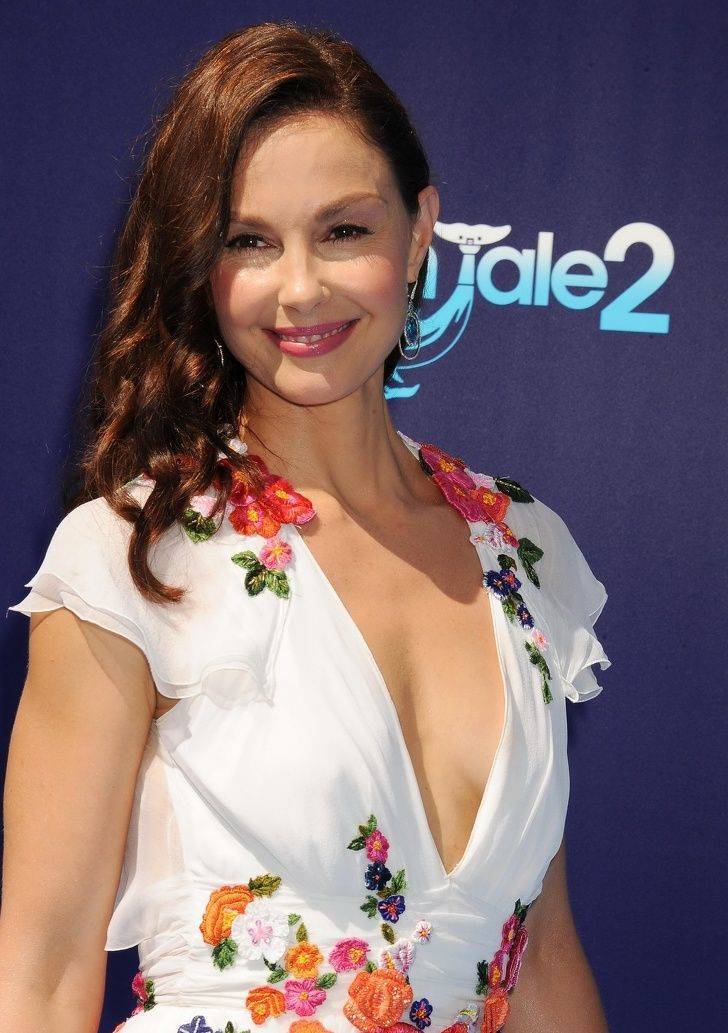 Ashley Judd is not only a famous actress but also a politician and humanitarian. The star decided that she doesn’t want to have children because she doesn’t see the point of having her own child when there are so many orphans and abandoned children who need love, care, and attention. The actress has had this idea since she was 18 and she still hasn’t changed her views. She spends her resources and energy on serving her cause and trying to make the world a place where every child feels needed and safe.

Obstacles 11 month s ago
Most of these women are past whats considered healthy to carry a child anyways.
Reply
1

Gorgeous 11 month s ago
Everyone is entitled to decide about his/her own life, celebrities or not.
Reply
-4

Hello 11 month s ago
Most of these 'women' are MTFs so it's not a point of not wanting children but not being able to have them.
Reply
2

Carwash 11 month s ago
They are too old to have kids!
Reply
2

HUGE 11 month s ago
And the World thanks you.
Reply
0

Back 11 month s ago
So fewer, screwed up, entiled brats that we don't have to listen to. A win-win for all humanity.
Reply