An antiwrinkle recipe that is said to “transform an old man into a youth” is recorded on the back of an ancient papyrus. It calls for a mixture of water and something called hemayet fruit, which is then boiled and dried. 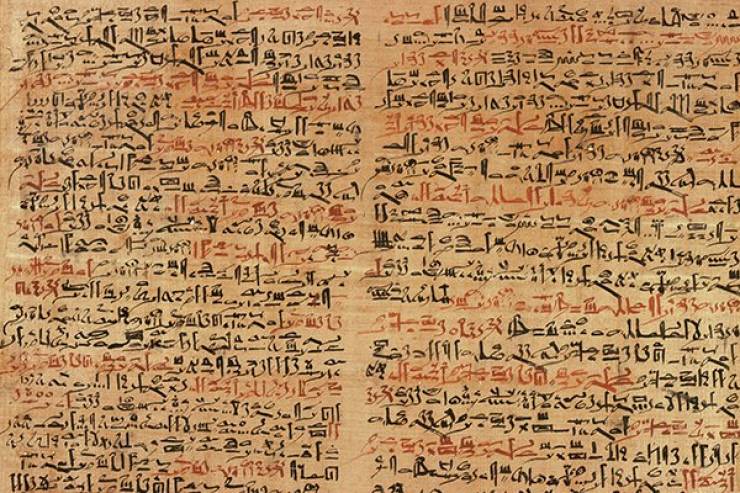 According to the Sushruta Samhita, an ancient Sanskrit medical text, longer life can be achieved by consuming a mix of root powder, gold, honey and butter after a morning bath. 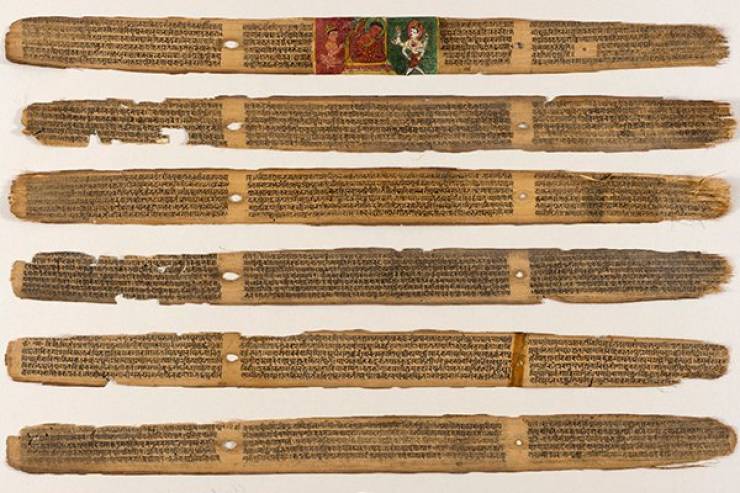 The Han Emperor is advised by alchemist Li Shao Chun to eat with utensils made of gold transmuted from cinnabar, which is actually a potentially toxic substance known today as mercury sulfide.

Romans with epilepsy drink the blood of gladiators thinking it will cure them, as well as give them strength. 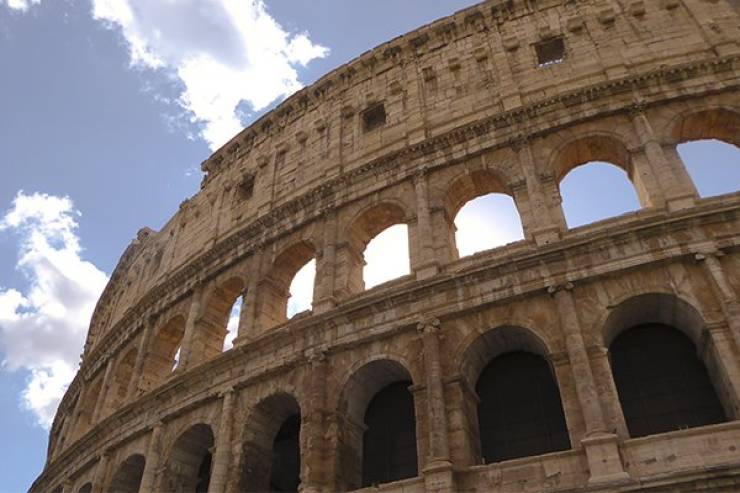 Ancient Taoists believe the ideal diet for longevity includes spices, vegetables, turtles, crane eggs, and other food from long-living creatures. People are also advised to do breathing exercises and abstain from orgasm. 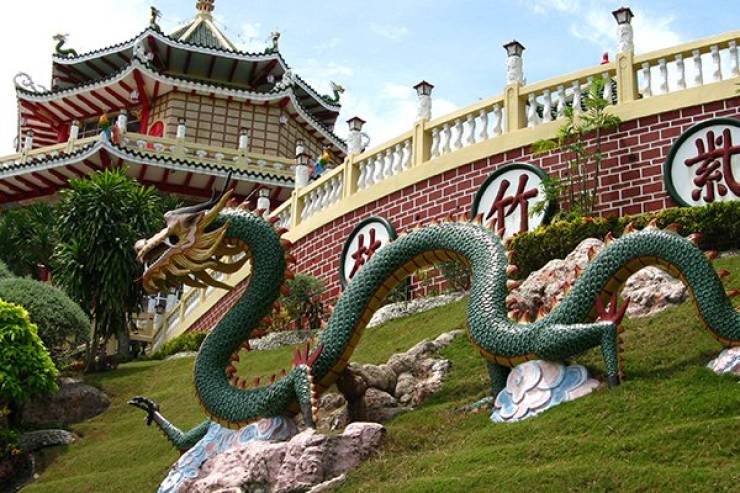 Alchemist Ge Hong says that a medicine made from the brains of a particular kind of monkey can lengthen life up to 500 years.

In The Cure of Old Age, monk and philosopher Roger Bacon recommends drinking wine and powders made of gold, pearl, coral, and bone from a stag’s heart. He writes that eating vipers will also extend the life span. 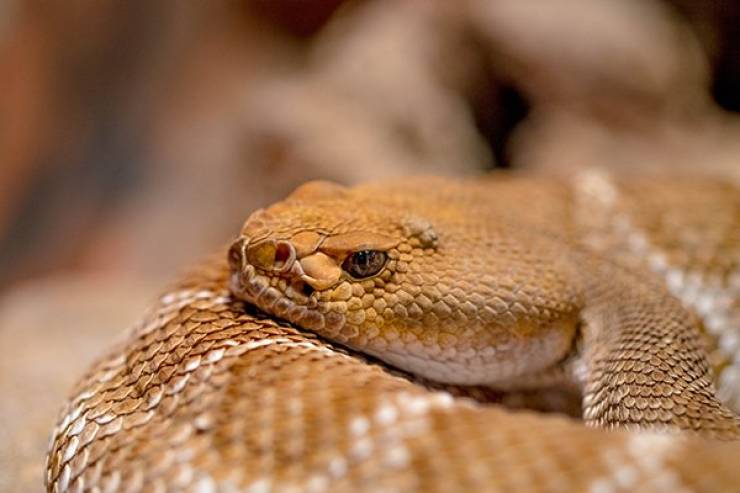 Philosopher Marsilio Ficino tells the elderly to drink the blood of young men to rejuvenate themselves. Apparently, Pope Innocent VIII tried it a few years later and died shortly after. 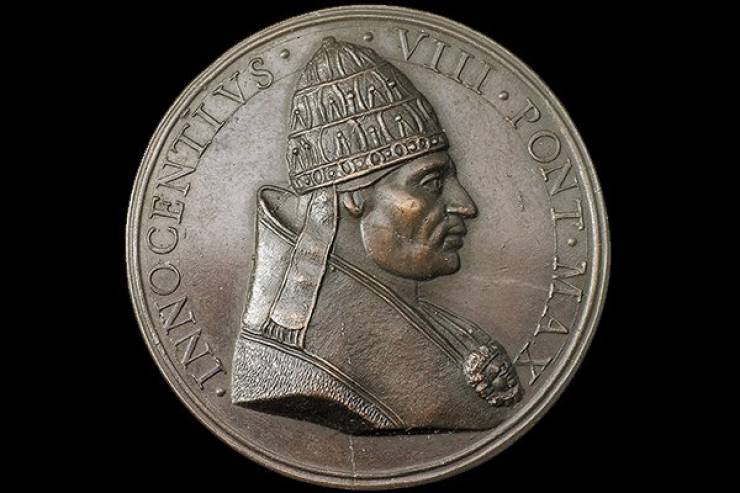 Luigi Cornaro begins a series on how to live longer and emphasizes moderation in all things, a theory that is still very popular today.

Diane de Poitiers, the mistress of Henry II of France, drinks a mixture of gold chloride and diethyl ether to preserve her youth. 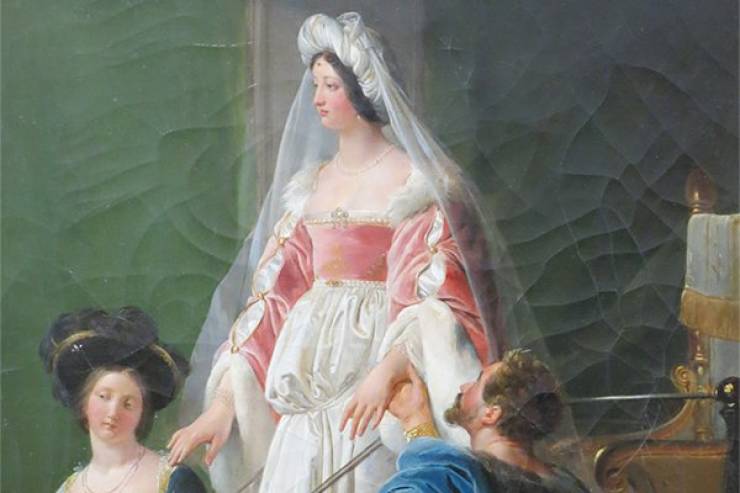 Sir Francis Bacon claims that people hoping to live a long life should conserve the spirit and repair damage quickly. To do this, he recommends opium and baths.

Tobias Whitaker, who later became the physician to King Charles II of England, says wine is one of the keys to extending life. He died in his 60s. 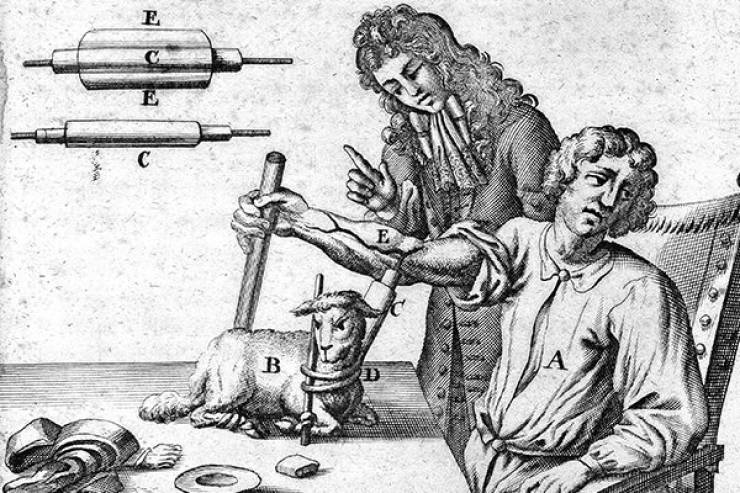 The innovative doctor who advanced vegetarianism, George Cheyne, suggests that people who drink only water from a very young age could live to 100. 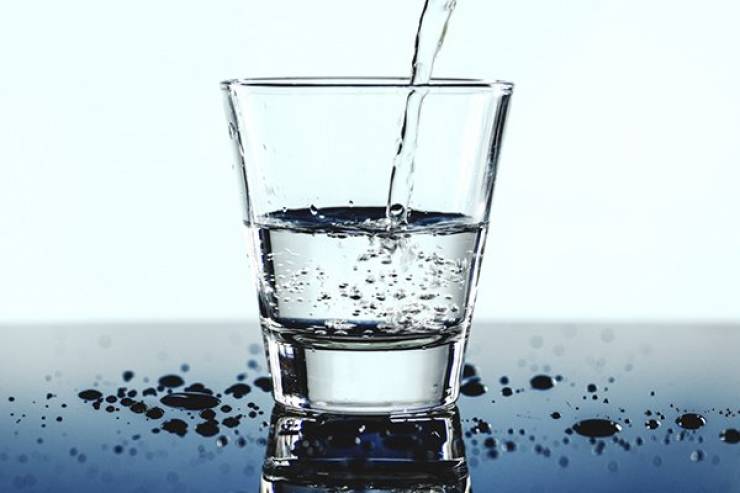 German physician Christoph Hufeland recommends sleeping next to a young woman, but not for sex. Instead, it’s just to be in the proximity of youth. 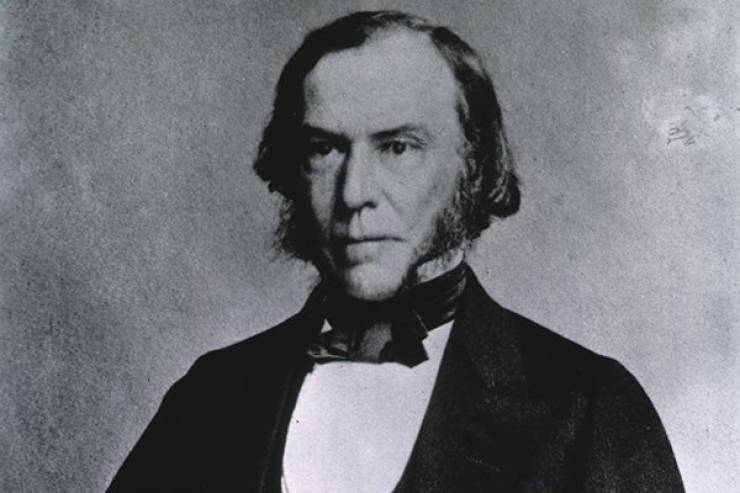 Swiss physician Maximilian Bircher-Benner says that raw food, which he called “sunlight food”, is the key to long life.

Élie Metchnikoff, who went on to win the Nobel Prize in Physiology or Medicine in 1908, suggests that a lactic-acid rich diet can turn back the clock on aging. He encourages the regular consumption of sour milk as a way to repopulate the intestines with good bacteria. 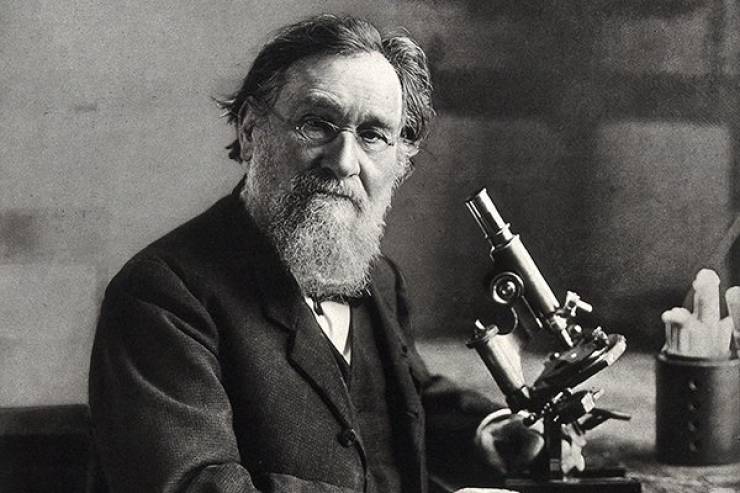 Eugen Steinach starts experimenting with a popular procedure that involves a partial vasectomy. Among his patients was Sigmund Freud, who hoped the treatment would slow his mouth cancer. Unfortunately, it didn’t. 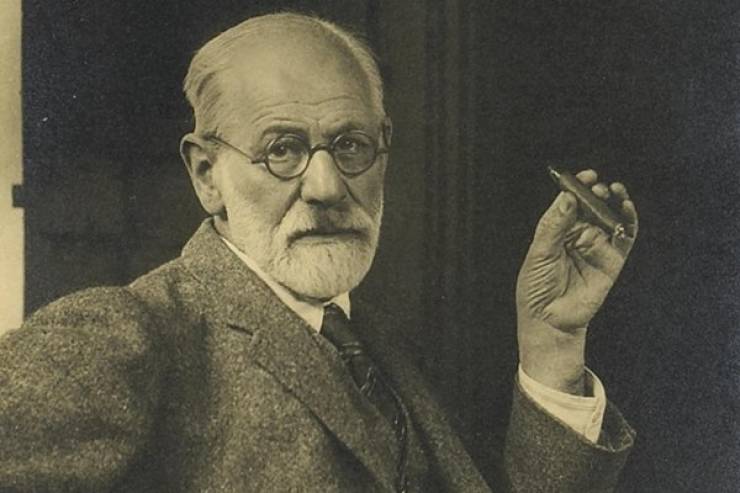 French surgeon Serge Voronoff, who emigrated from Russia, gains fame for his technique of grafting monkey testicle tissue on to the testicles of men as a way to restore youthful vigour. By 1926, Voronoff claimed to have completed over 1000 procedures.

Dr. Charles G. Davis writes about radium and how it’s a wonder drug that “vivifies the living cell” and relieves the ailments common with old age. 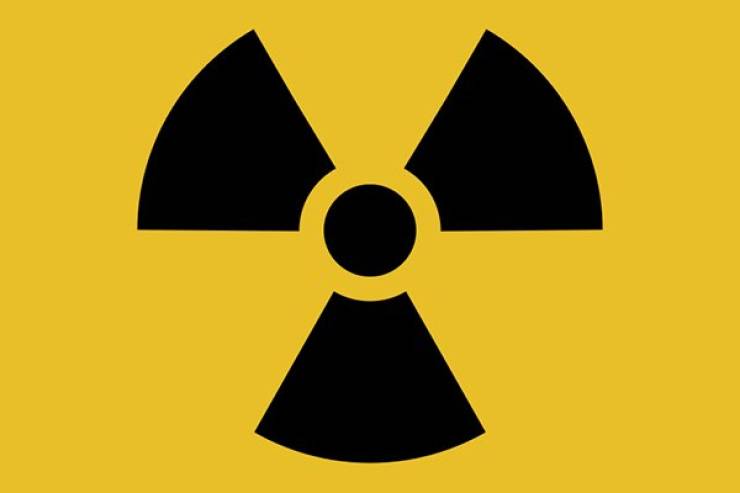 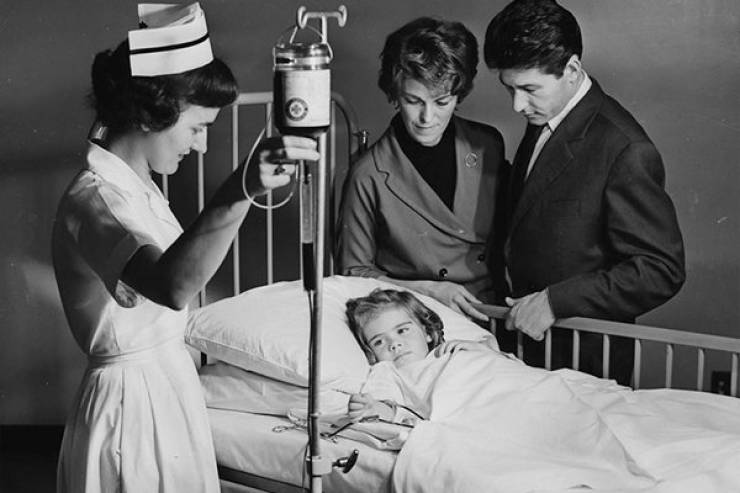 Catshark 11 month s ago
While the rest is obviously BS, #4 is a metaphor.
Reply
1