They Are Not Models, But Could Very Well Be (11 pics) 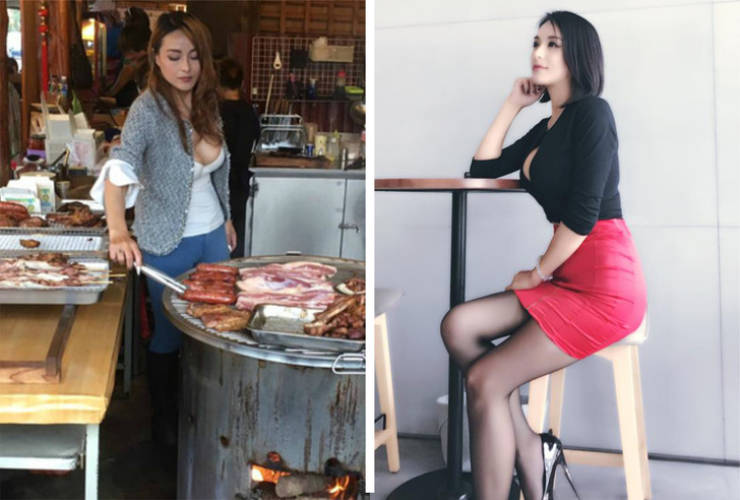 Ruo Yan works at a barbecue stall in Taiwan. She was filmed by Internet users while she was grilling. Yan immediately became popular thanks to her pretty appearance.

She’s 36 years old and is a part-time model. She sometimes helps her family serve customers in their cafe. 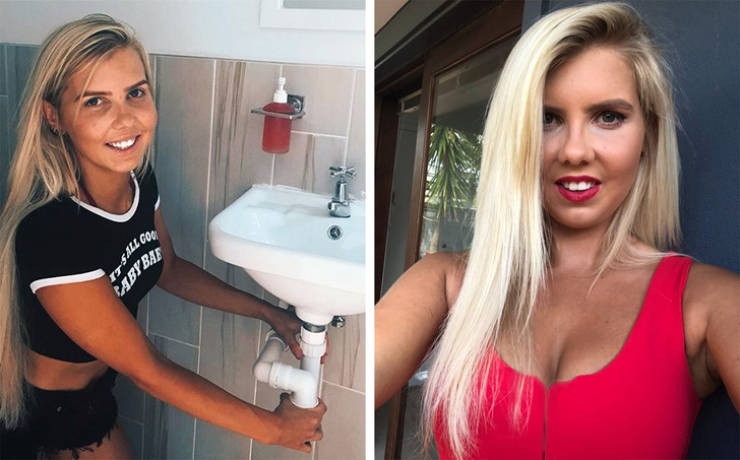 Aimee Stanton is 25 years old and lives in Australia working as a plumber. When she was a teenager, she enrolled in beauty school “because her friends were doing it”. But later, while working as a laborer for her dad, she realized what her true passion was.

When talking about her profession of choice, she says, “A lot of people assume women will be treated differently, but if you show you can work hard, that’s not the case.” 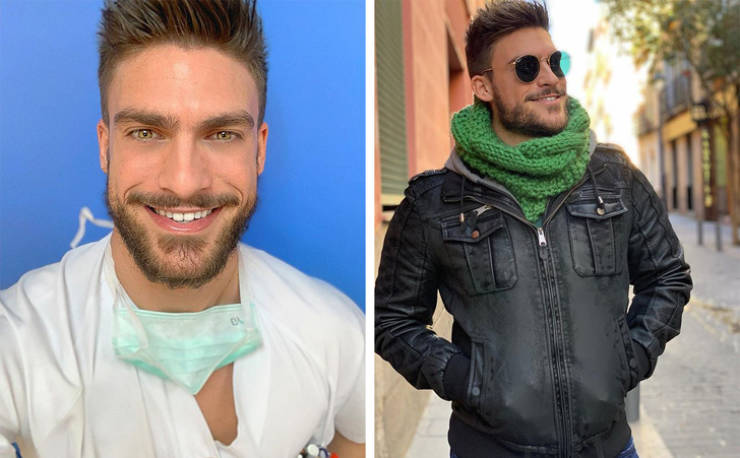 Fran Suarez is a nurse and works in a hospital in Madrid. This Spanish guy is fond of dancing, working out at the gym, and tending to his blog on Instagram. 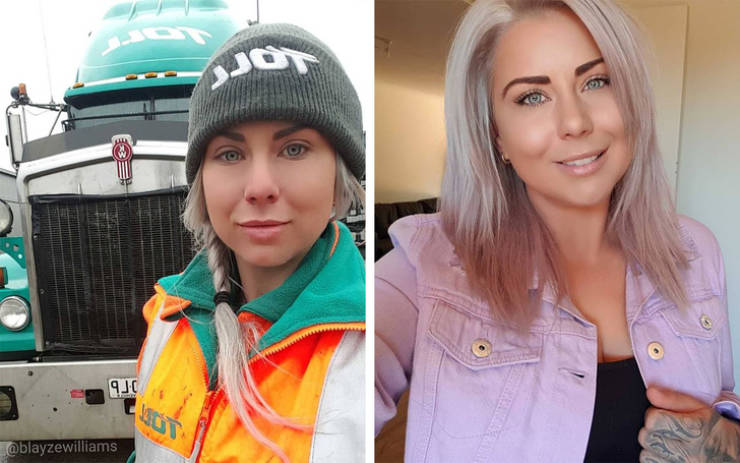 Blayze Williams lives in Australia. She’s been driving trucks since she was 19. Sometimes, Blayze has to show her driver’s license to prove that such a pretty girl like her is actually a truck driver. 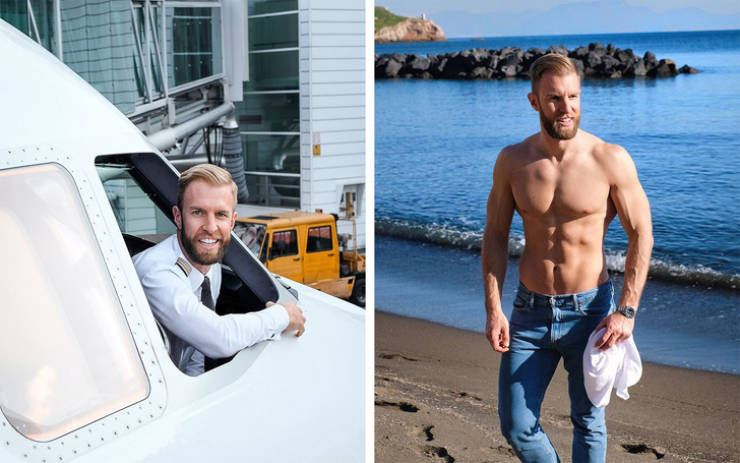 Jonas is from Munich and is 32. He loves to travel which is why he decided to become a pilot. Additionally, he’s fond of sports and even works as a personal trainer as a second job. 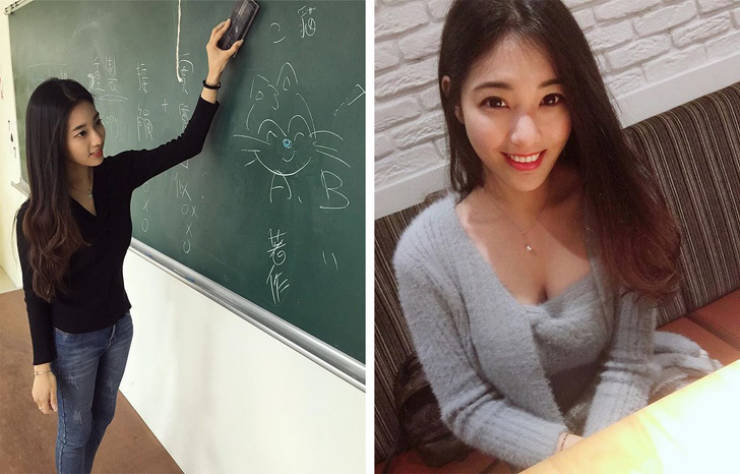 Jhiawen Cheng studies at Chinese Culture University and teaches an additional course in economics. Once, a photo of her giving a lecture was posted online and she became popular overnight. Thousands of people followed her Instagram account and she received many offers to participate in talk shows and commercials. But Jhiawen Cheng doesn’t plan to change her life drastically — she wants to teach and finish her education. 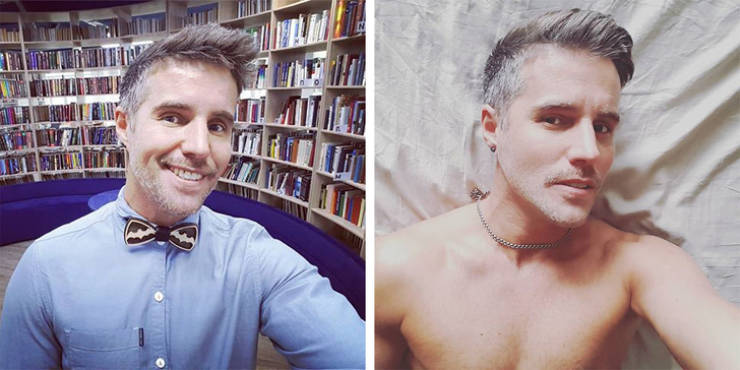 Andrey Drozdov works in the Anna Akhmatova smart library. He won the title of “The Best Librarian of Moscow 2018”. 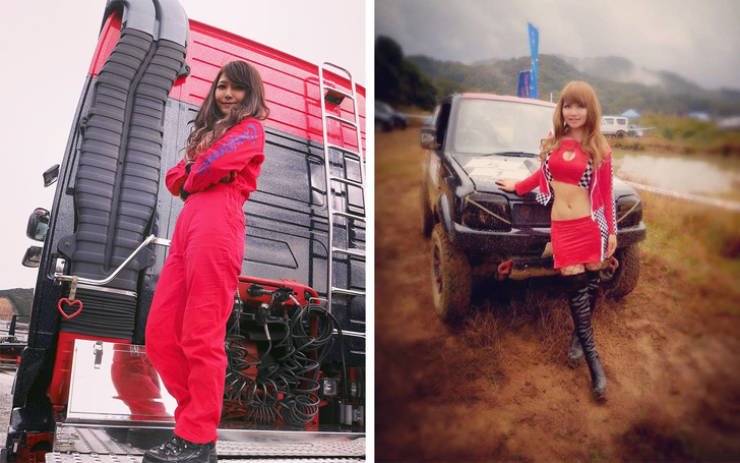 Rino Sasaki lives in Japan where she helps her father and drives a truck. She used to be a dance teacher but presently, she sits behind the steering wheel of a huge Volvo. Once, her father (who’s also a truck driver), got ill and the girl decided to spend more time with him. She then got her license and became his co-driver. 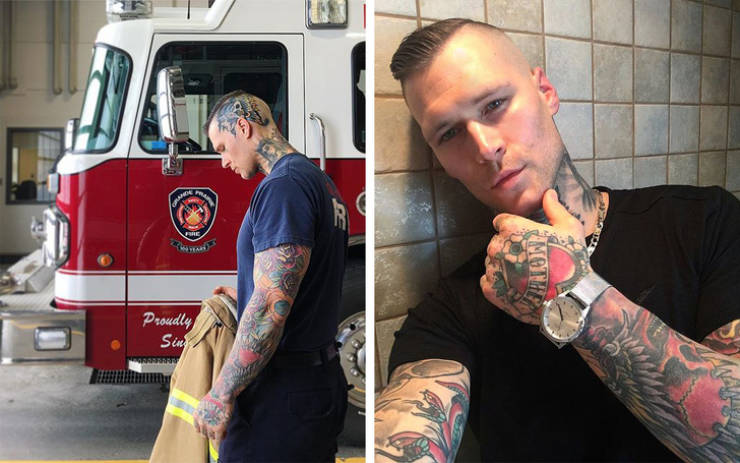 Marshall is a fireman and lives in Canada. He’s fond of sports and tattoos. 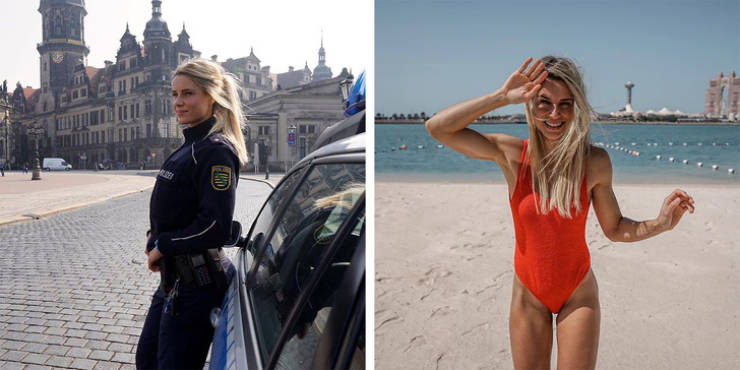 Adrienne Koleszar is a police commissioner and lives in Germany. She’s 34 years old, loves sports and keeps a blog. She says, “Yes, sometimes my work is really hard, I have to deal with incidents no one would really want to witness.” 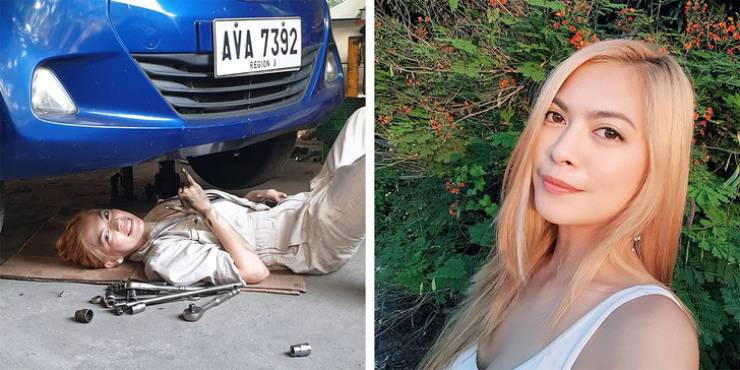 Tantin Meneses is 22 and lives in the Philippines. She graduated from college with a special degree in “car mechanics”. Since then, she’s been working in a car service center in Pampanga. Meneses says, “I didn’t expect that people would start paying attention to my looks. I just want to work with cars. Dirt, oil, and manual work don’t bother me. Actually, I love it.”

Emailed 11 month s ago
Never really thought but, I could be a model, too!
Reply
0

Fishermen 3 month s ago
...newsflash - not everybody willing to prostitute themselves with Harvey Weinstein
Reply