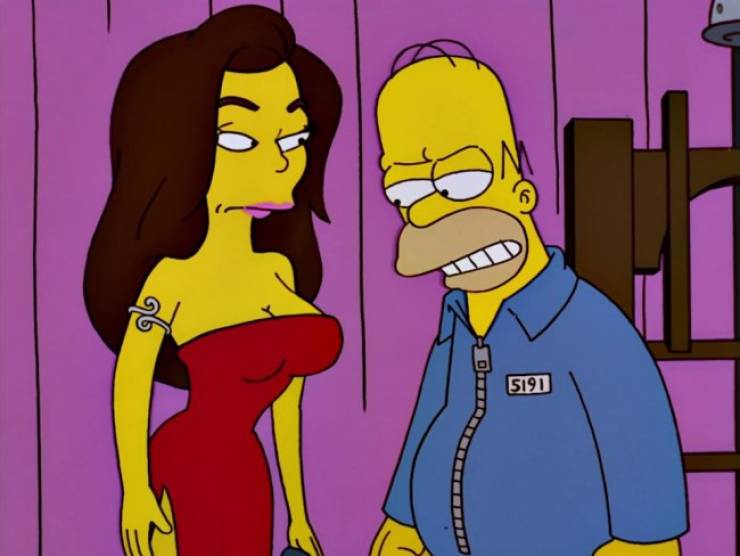 Using eye-tracking software, a study showed that men tend to focus more on a women’s face as opposed to their genitals while viewing adult content. 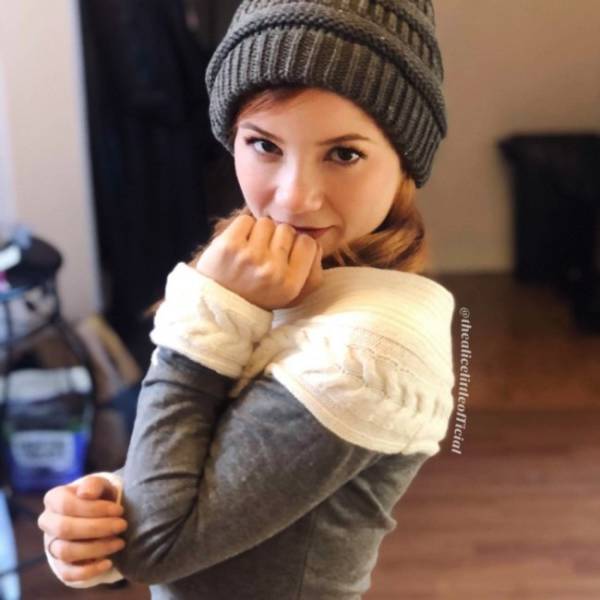 Alice Litte, a sex-worker at the Bunny Ranch in Vegas, makes over $1 million a year. 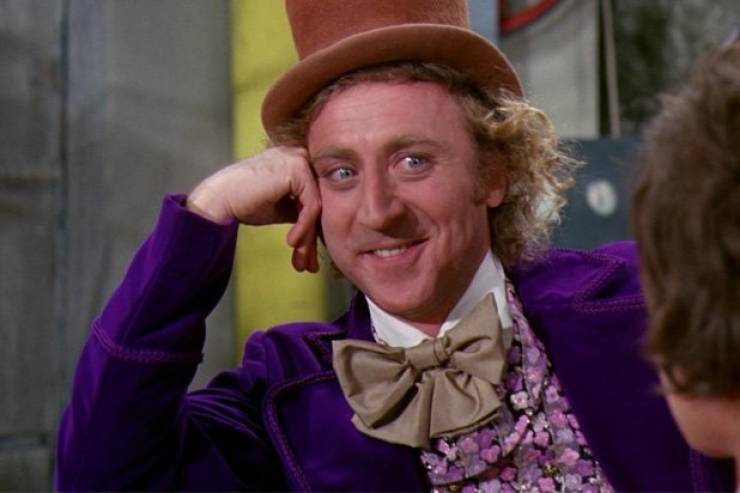 The adult entertainment industry is worth an estimated $97 billion globally, meaning it’s more valuable than the MLB, NBA and NFL combined.

The United States is the world’s leading producer of pornography. Germany takes the title of second place. 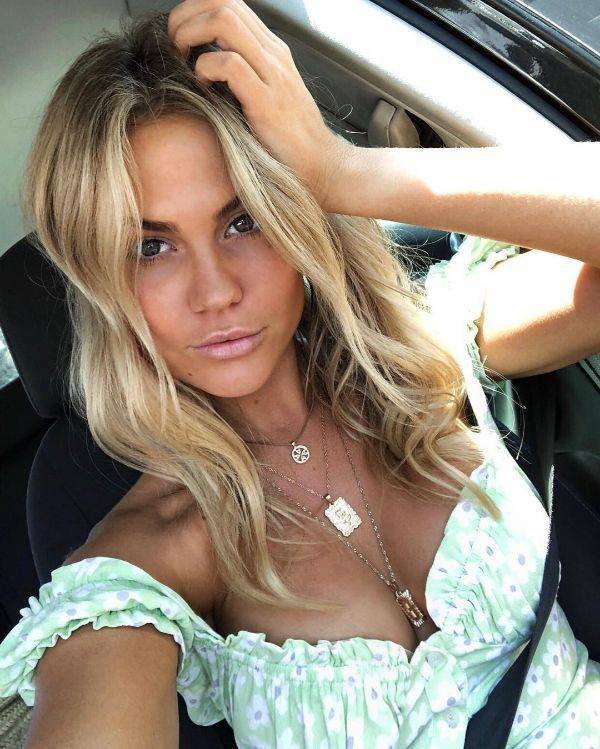 Australia has implemented a ban on filming women with small breasts, as they claim it promotes pedophilia. 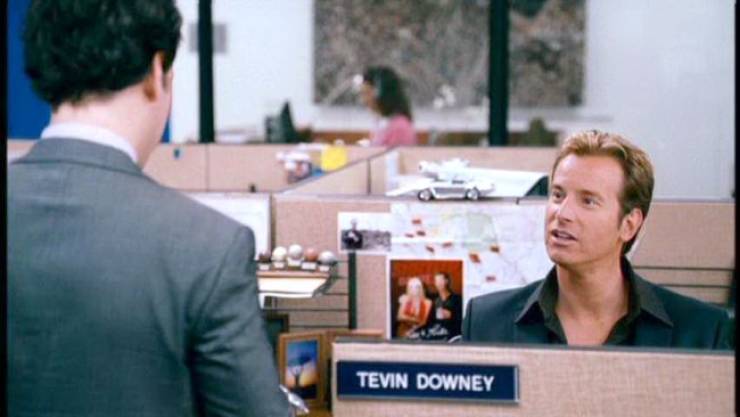 In spite of the consequences of getting caught, a Forbes researcher found that 25% of employees (in the survey) admitted to viewing at work. 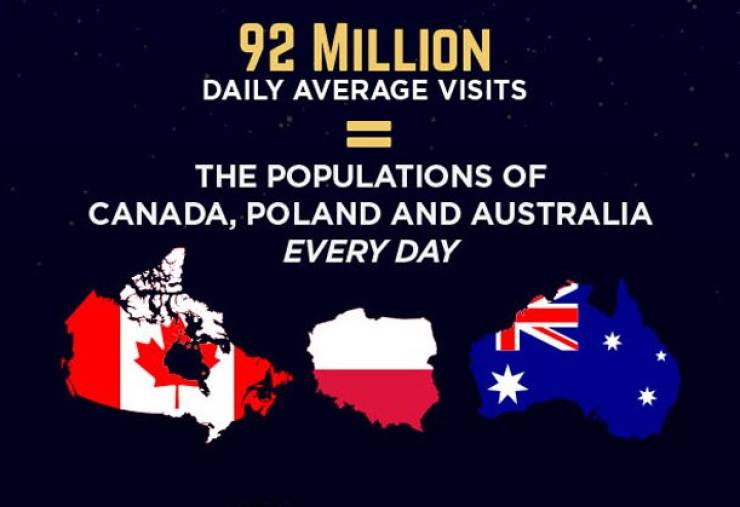 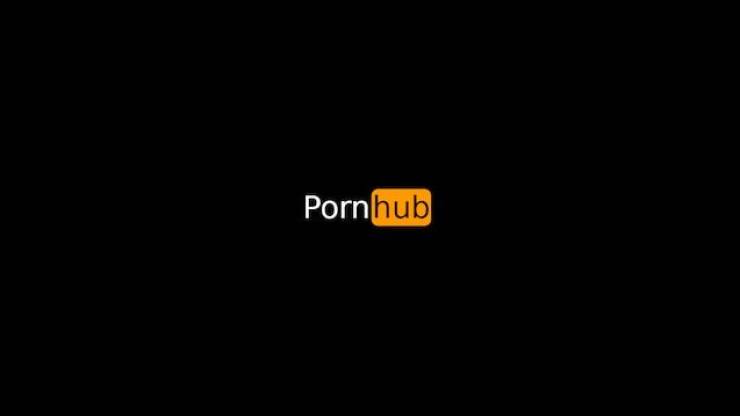 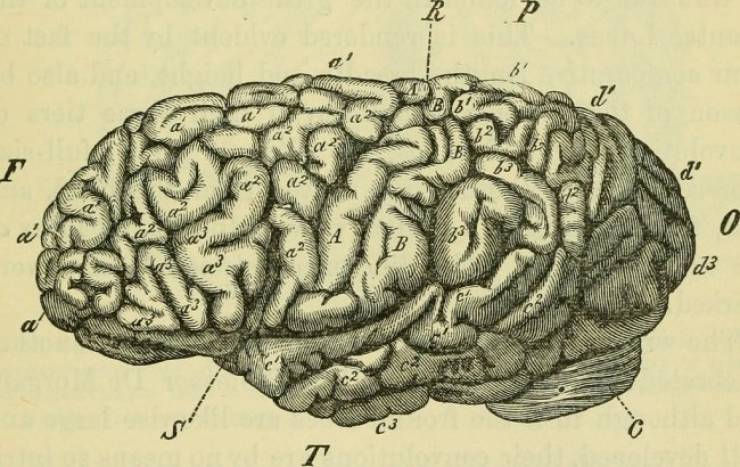 A 2014 study by the Max Planck Institute found that men who frequently view pornography have decreased brain cells, specifically in the right caudate of the brain, making their brains smaller on average than those of men who do not view pornography. 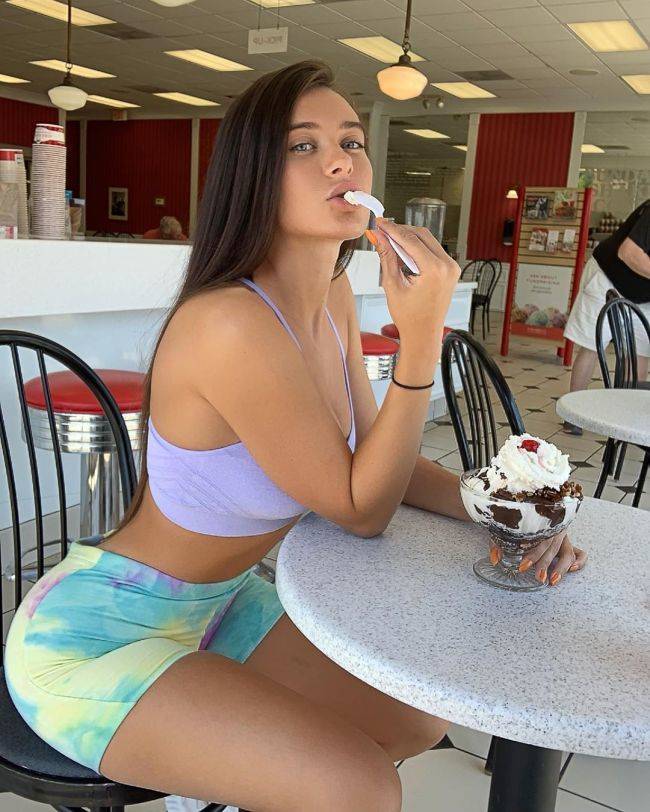 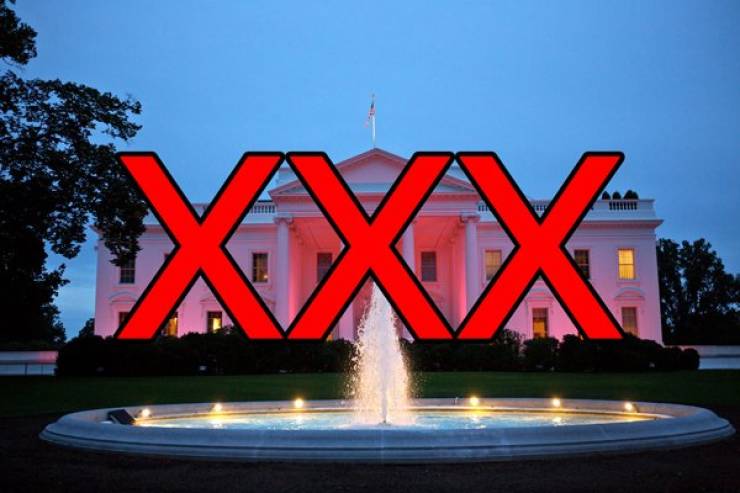 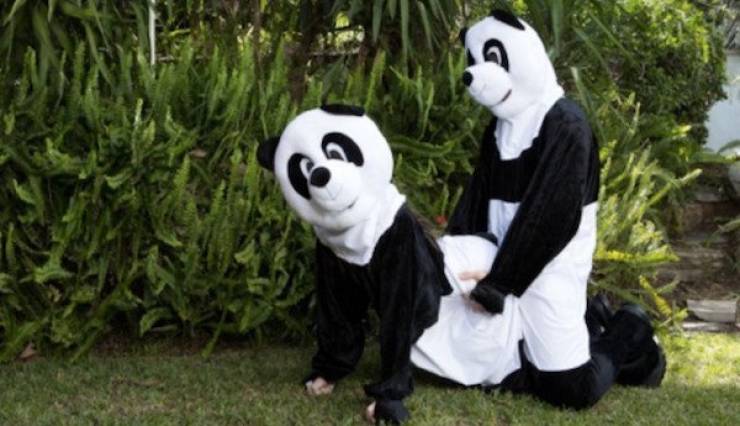 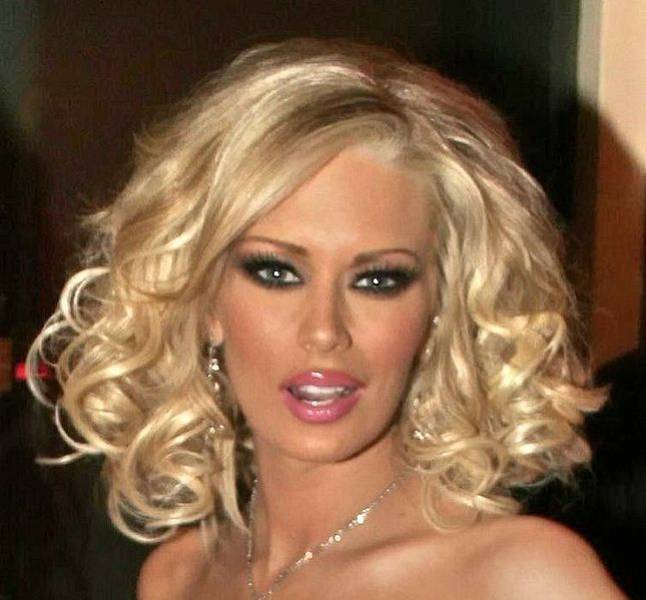 The richest female adult film star as of 2019 is… Jenna Jameson. After selling her website to Playboy, Jameson now boasts a net worth of around $30 million.

If you view adult entertainment videos in North Korea, the punishment is death. 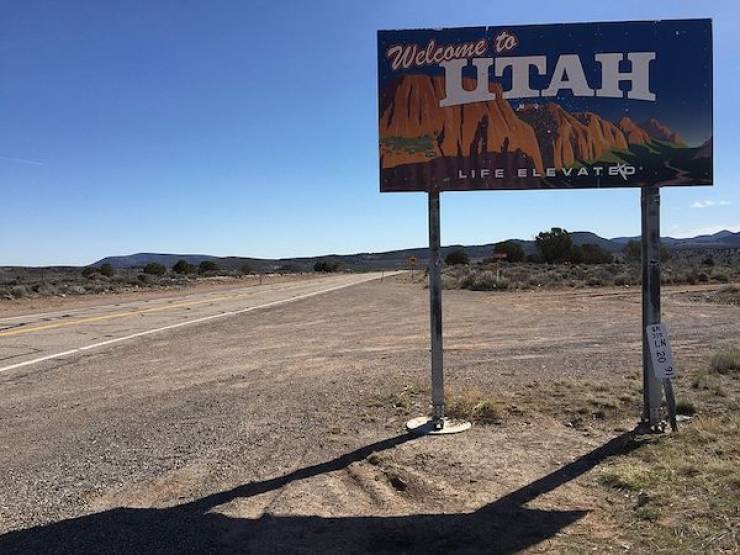 Vodka 9 month s ago
That gender pay gap needs to be fixed!
Reply
1

Something 9 month s ago
That doesn't surprise me about Utah, Utah also has the highest suicide rate among returned missionaries
Reply
2

CookieDevourer 9 month s ago
#11
this "study" was done on 64 males
link to the whole thing: https://jamanetwork.com/journals/jamapsychiatry/fullarticle/1874574

tldr ; "On the other hand, volumetric differences in the striatum have previously been associated with addiction to all kinds of pharmacological drugs such as cocaine, metamphetamine, and alcohol...video games and others"

in other word: we have no fucking idea why it's like that