Pixee Fox, 29, is not satisfied with her appearance. Since 2011, Fox has undergone an astounding 200+ surgeries in her quest of becoming a “living cartoon character”. In all, Fox has spent nearly $1 million on four breast augmentations, liposuction, butt lifts, lip augmentations, labiaplasty, her nose and ears reshaped, an eyelash transplant using her pubic hairs and six ribs removed to help her attain a 40 cm waist. 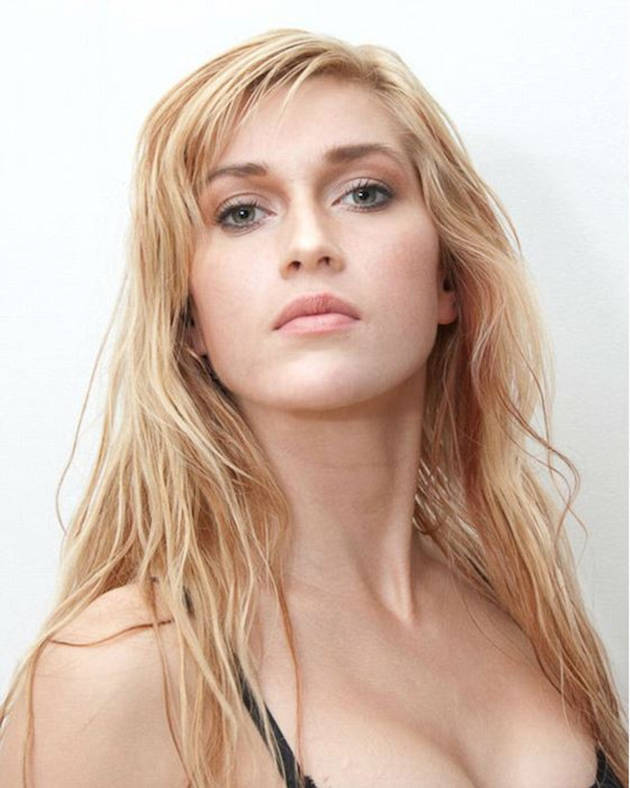 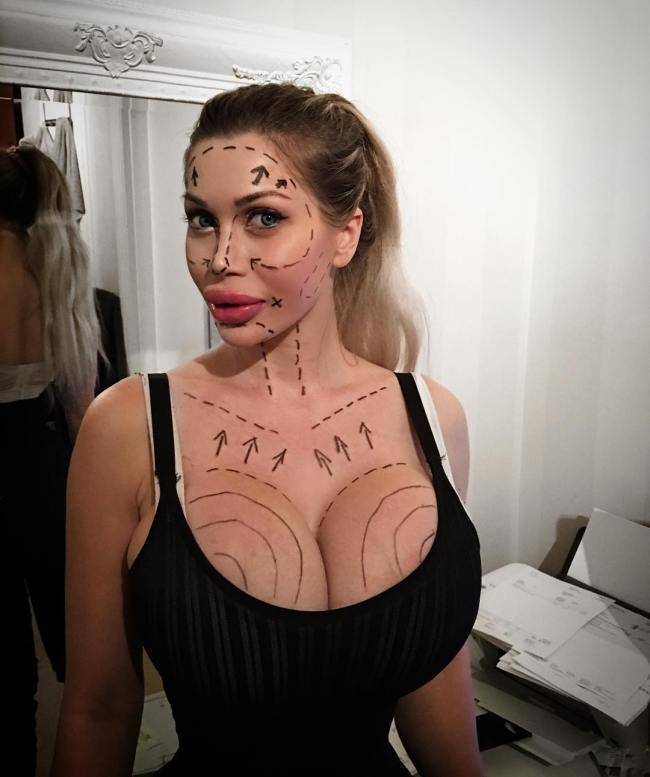 “After doing my first surgery I got hooked. For me, it was like going on an adventure and creating my body with my own imagination. It was so exciting and I just continued because I knew this was my way and what I was supposed to do. The surgeries have helped me over the years to love myself for the person I really am.”

According to Pixee “I used to be more of a tomboy. I used to be an electrician — I used to only do guy stuff — and now I’m transforming myself from a normal girl to a living cartoon.” 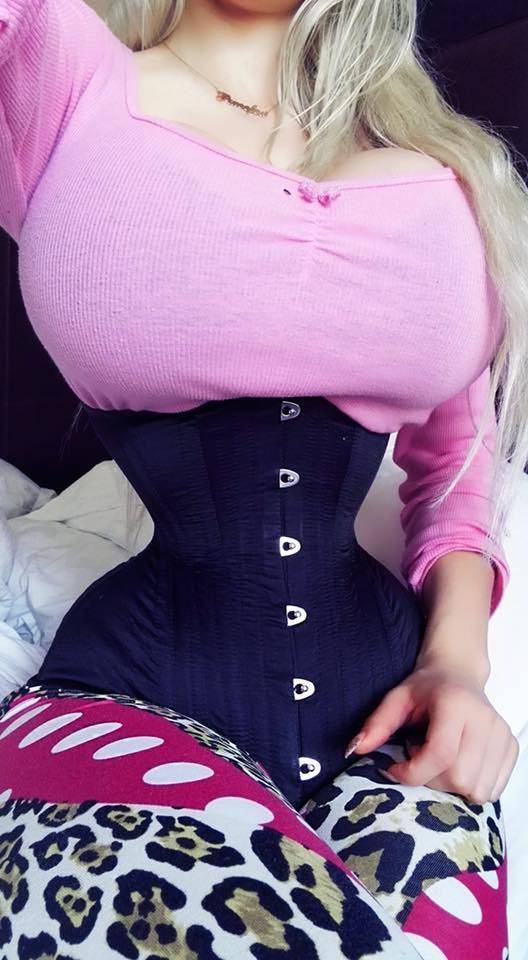 “I never really felt human, I always felt more like a pixie, like a fantasy creature. I am proud of what I have achieved. think it’s amazing. I have a new face, a new body. It’s a lot. 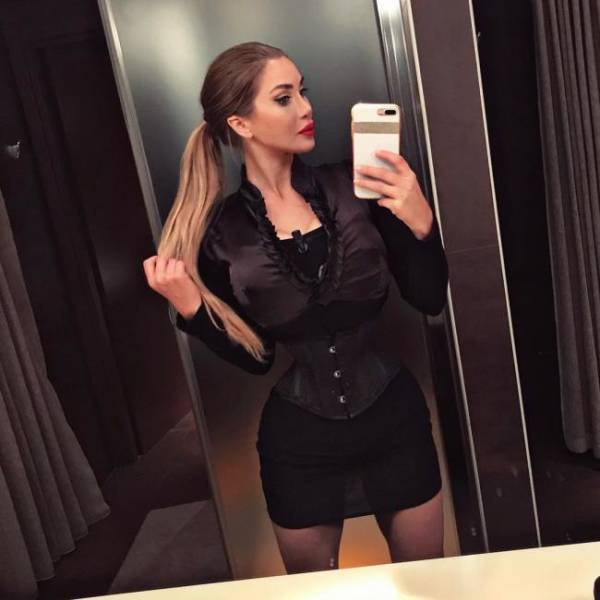 As of today, Fox plans on launching a children’s book series which will star her as a crime-fighting superhero.

“I am turning my life into a story where I am the superhero. It is fantasy and fiction but based on me as a person. I would not be a superhero like all the others, I will be one showing real-world struggles and you will see me in many different characters in the future.” 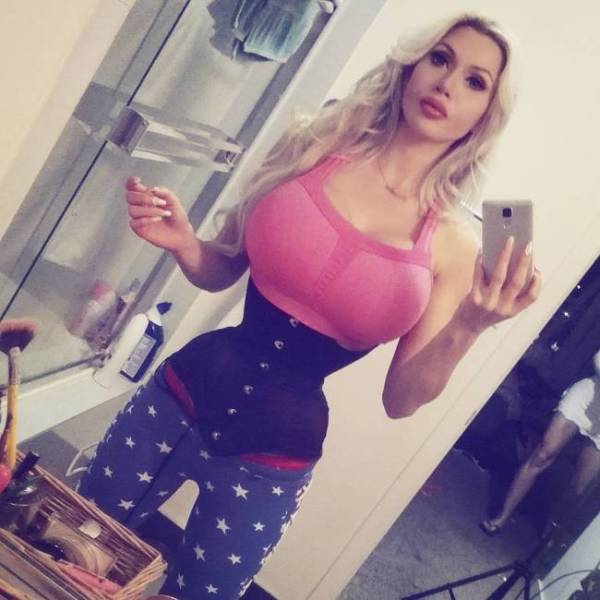 While doctors are becoming increasingly hesitant to perform more procedures on her, Fox mentions she has no plans of stopping. 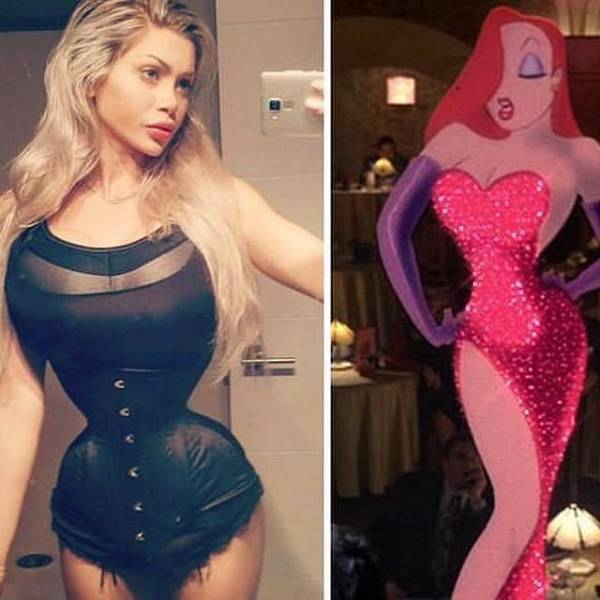 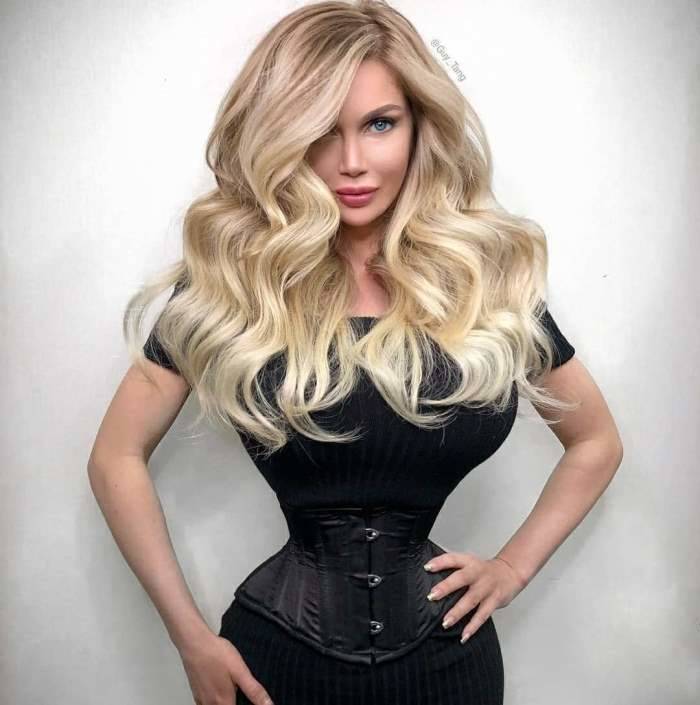 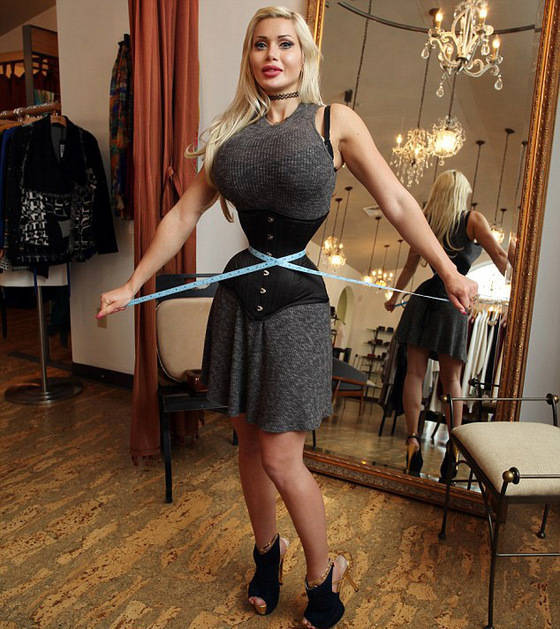 Boston 9 month s ago
she still has fat legs.
Reply
2

She just wasted her money!
Reply
3

Cream 9 month s ago
The doctor that did this should have his license revoked.
Reply
6

Delicious 9 month s ago
It is definitely sad. She was so pretty. Now I'd rather put it in a light socket....
Reply
1

Hybrid 9 month s ago
A lot of these girls were hotter before their "improvements." It makes you wonder what people around them said or did all their lives to make them think they weren't attractive.

Of course, the US is so messed up now with people thinking their feelings dictate reality that these girls may just be mentally impaired to begin with. Who knows?
Reply
1

Labour 9 month s ago
The surgeries have helped me over the years to love myself for the person I really am?? Really?? The person she really is is gone now.
Reply
0

Something 6 month s ago
lol...but bruce jenner is praised...
Reply