Sorority sisters at the University of Texas, 1944 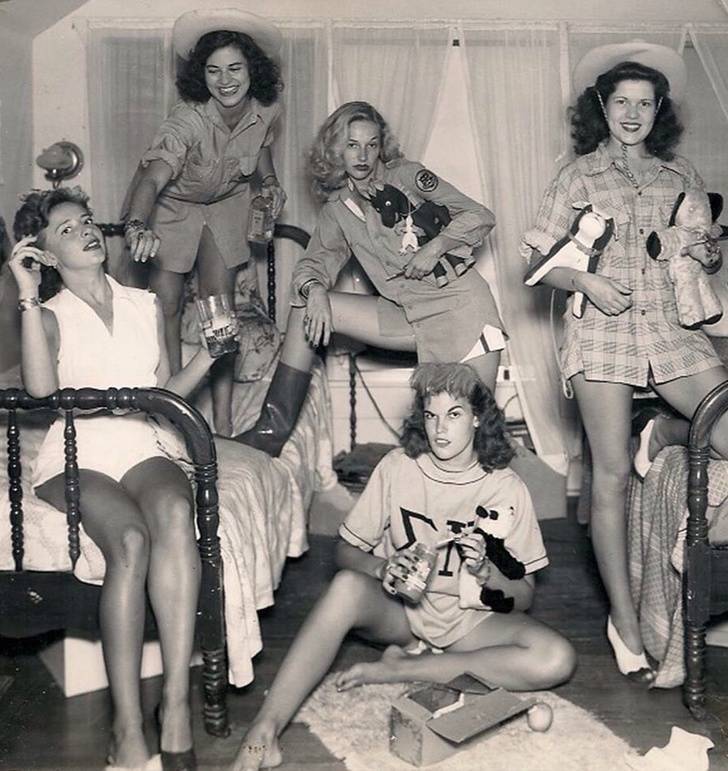 A young woman polishes the car, the 1940s 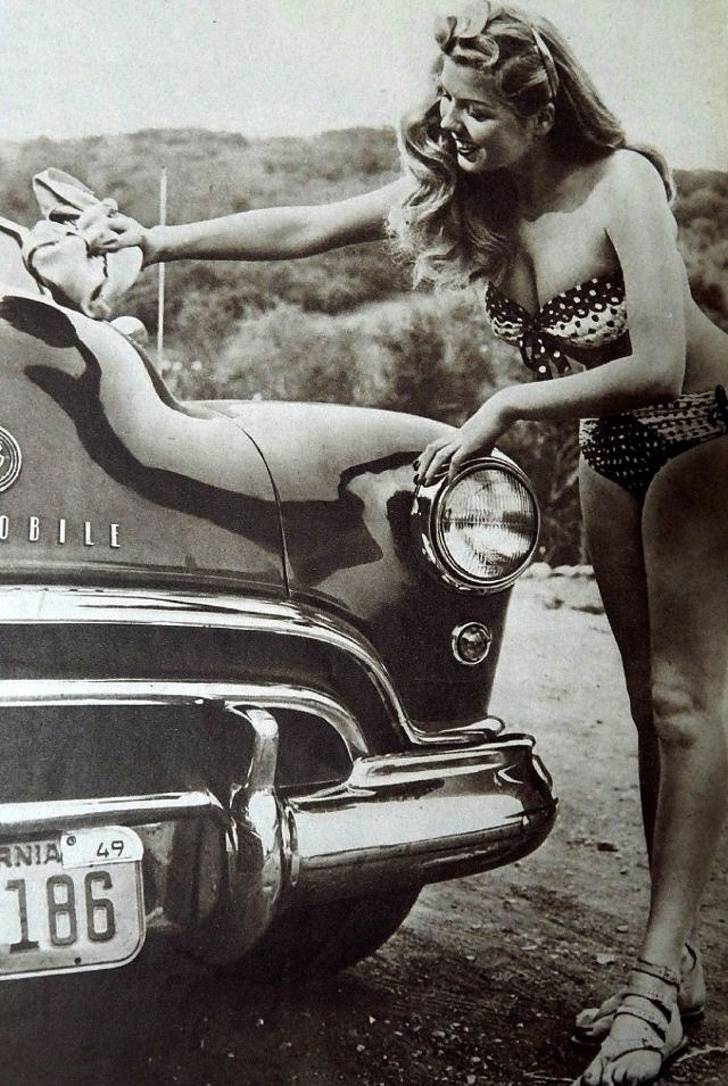 Women strolling with a penguin on the beach, California, 1937 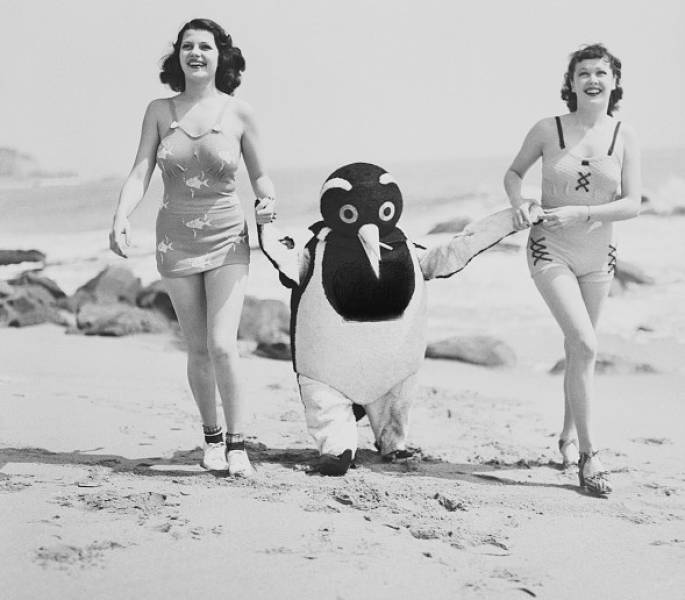 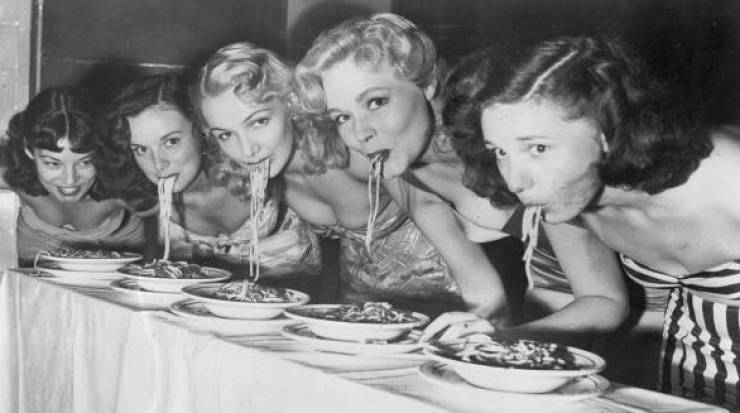 These women could make the female version of Easy Rider, 1976 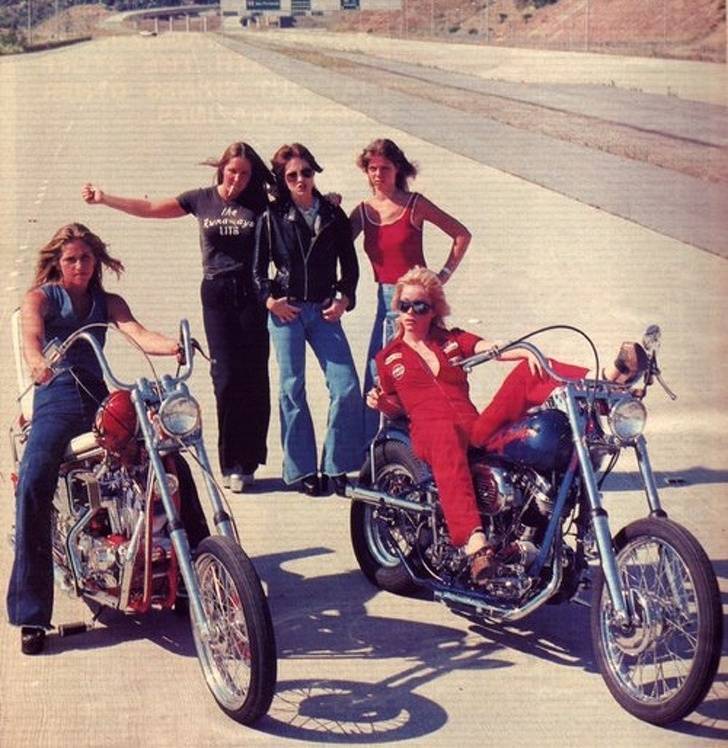 A young woman does the limbo dance, Los Angeles, circa 1964 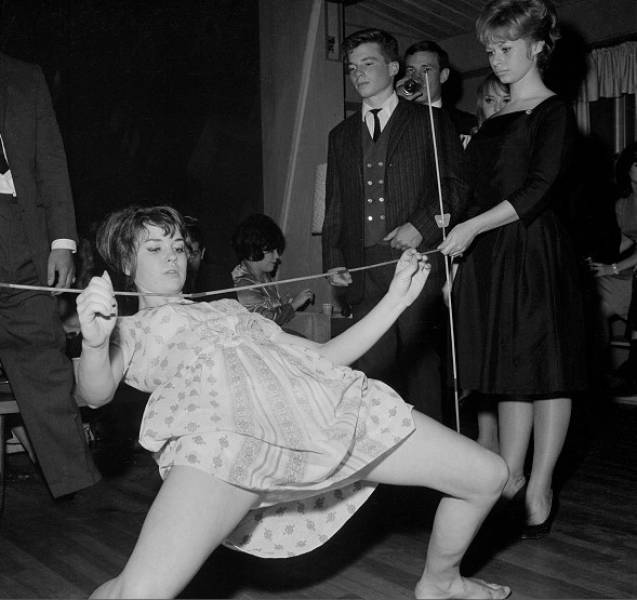 A woman protesting against the rules 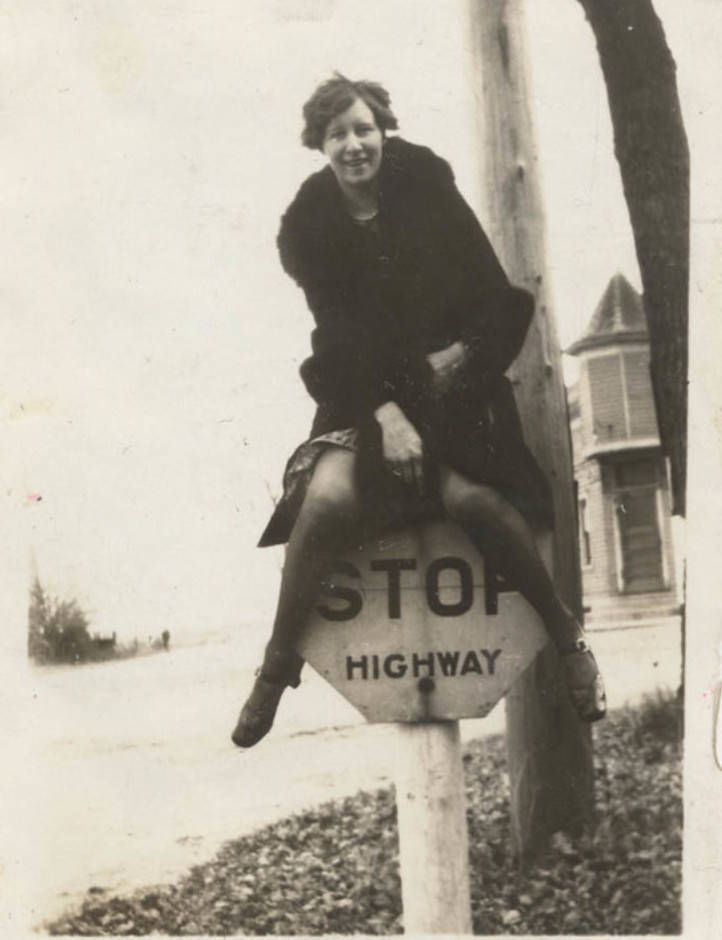 A girl posing beside a Booby Traps sign, the 1940s 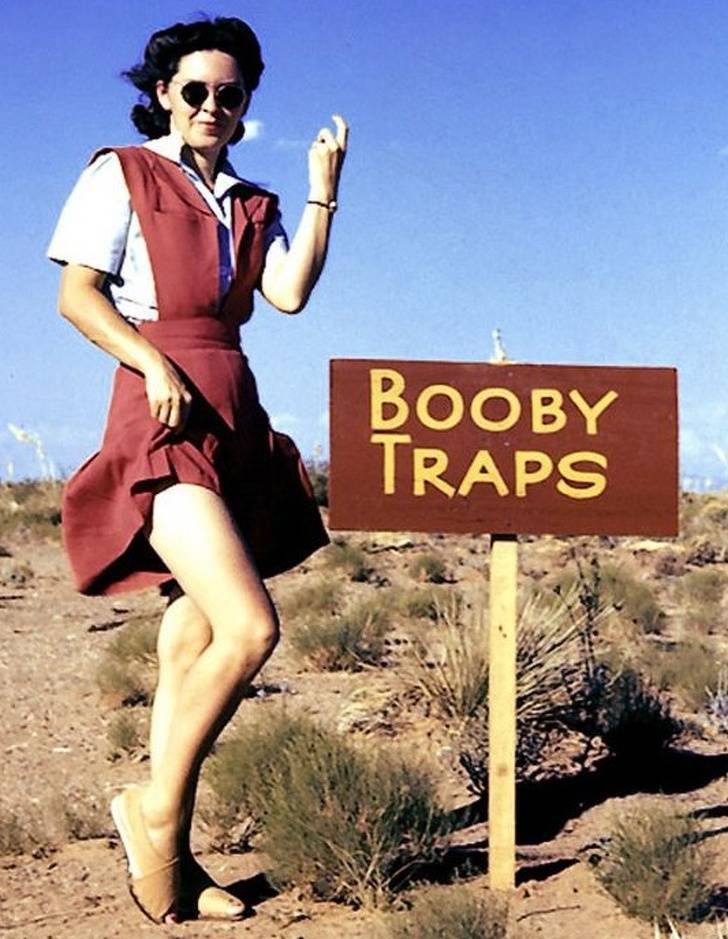 Women fishing on the bridge, the 1940s 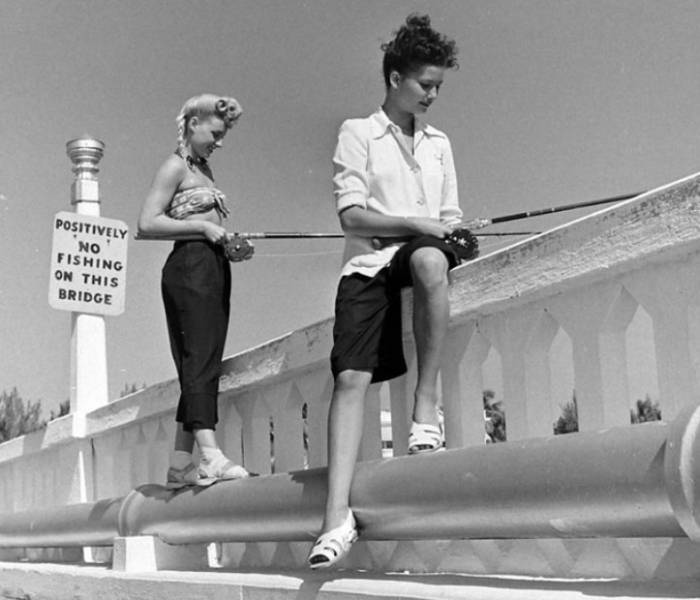 Stilt walking on the beach, California, 1942 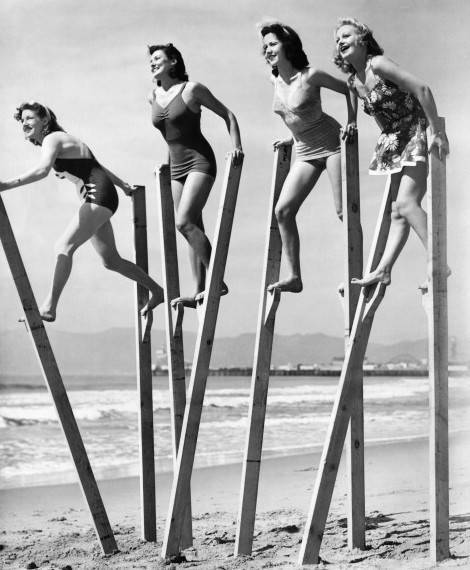 A young woman applying make-up in a nightclub in Lagos, 1960s 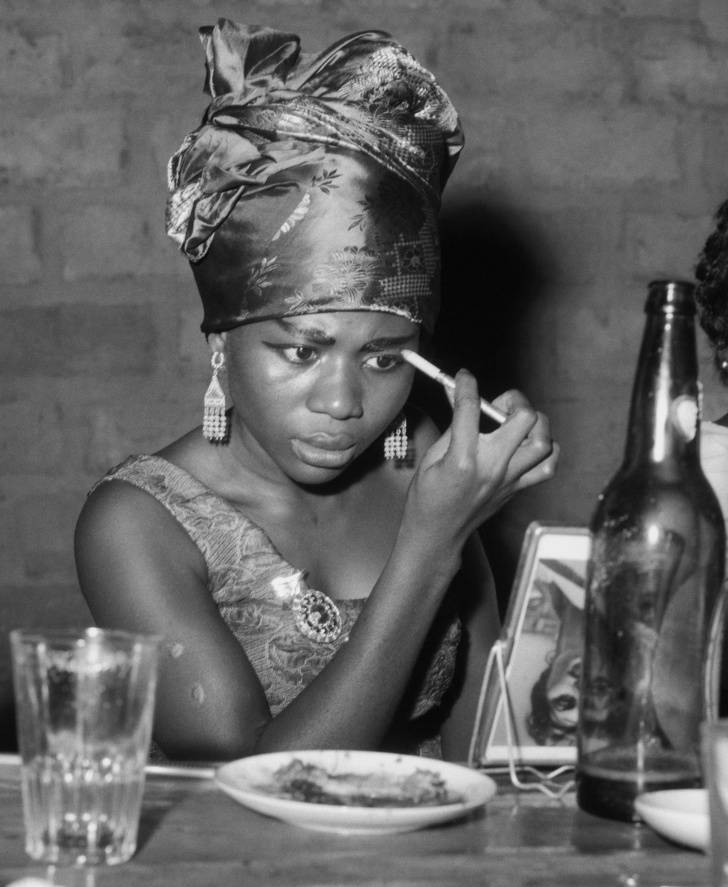 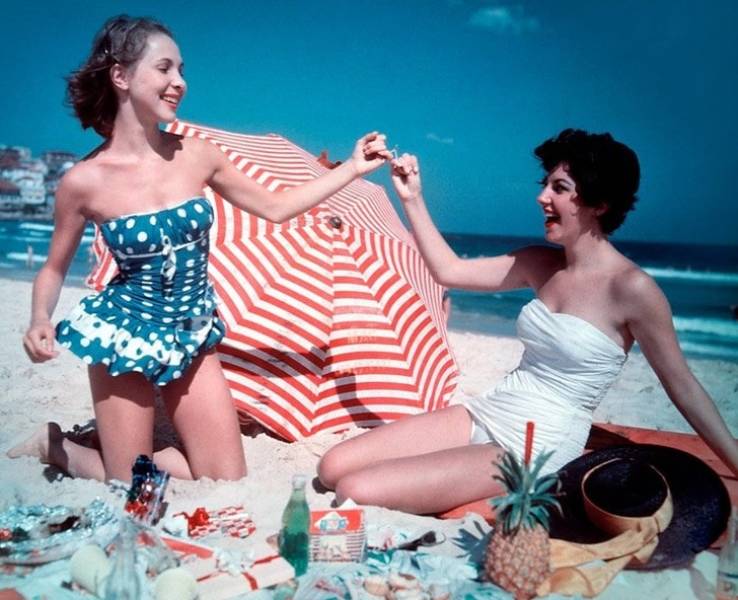 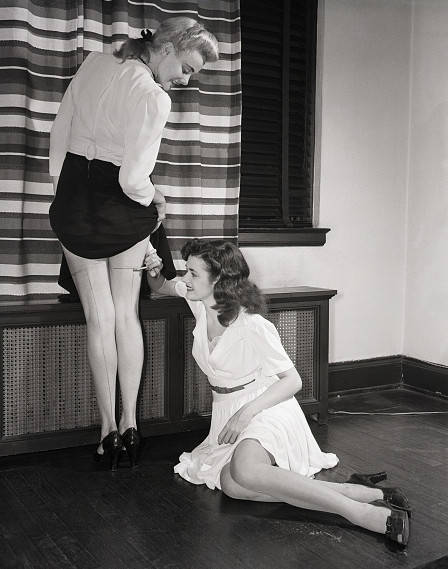 Bathers with bicycles, the 1930s 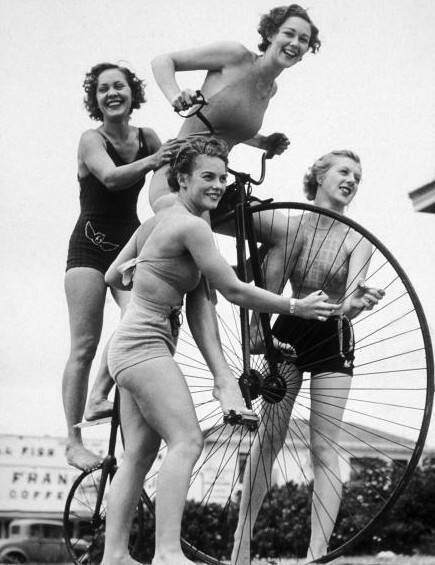 Clara Bow with a bow and arrow 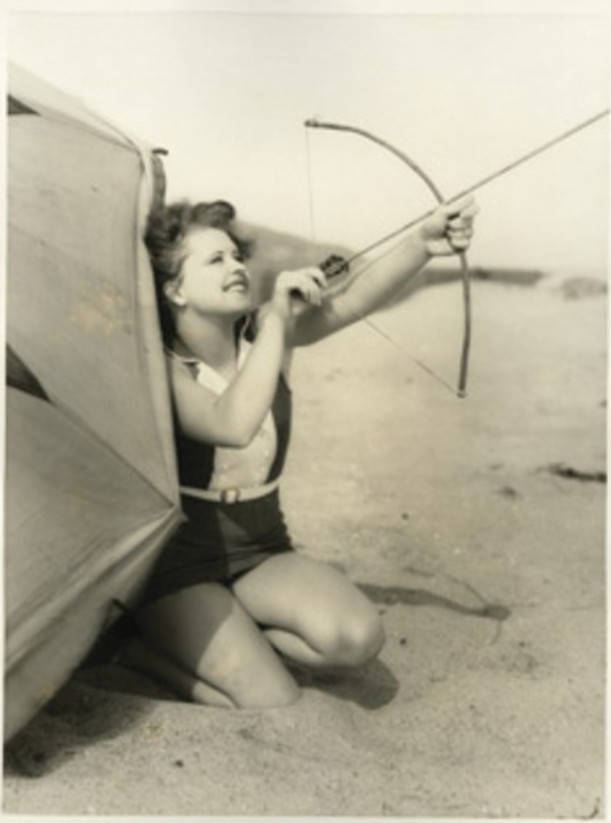 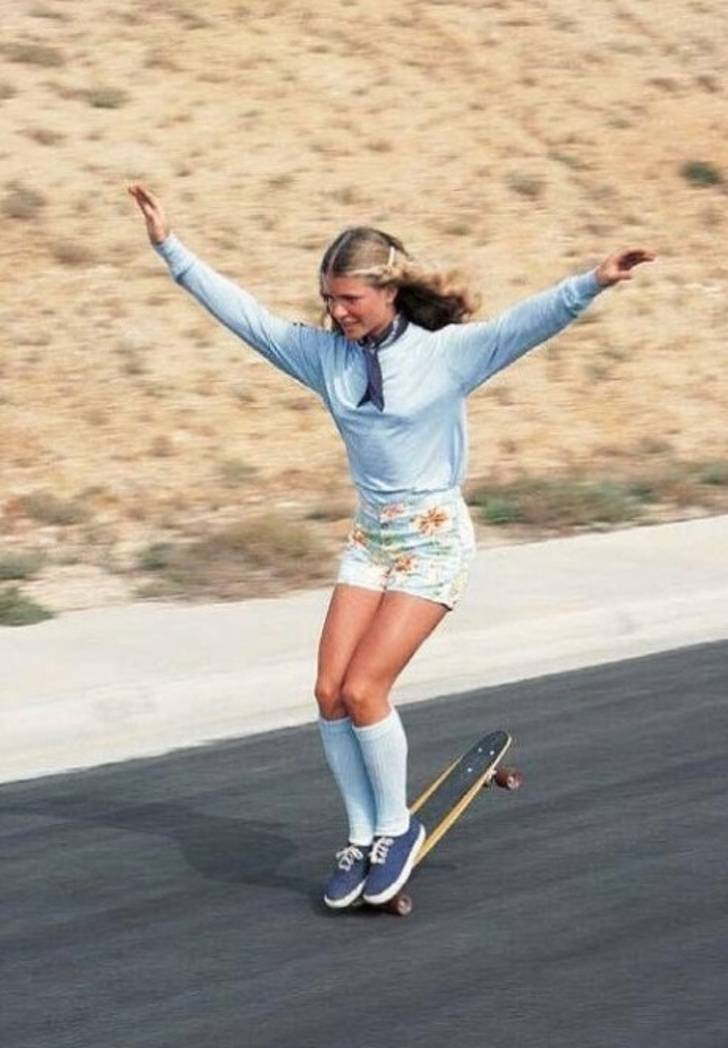 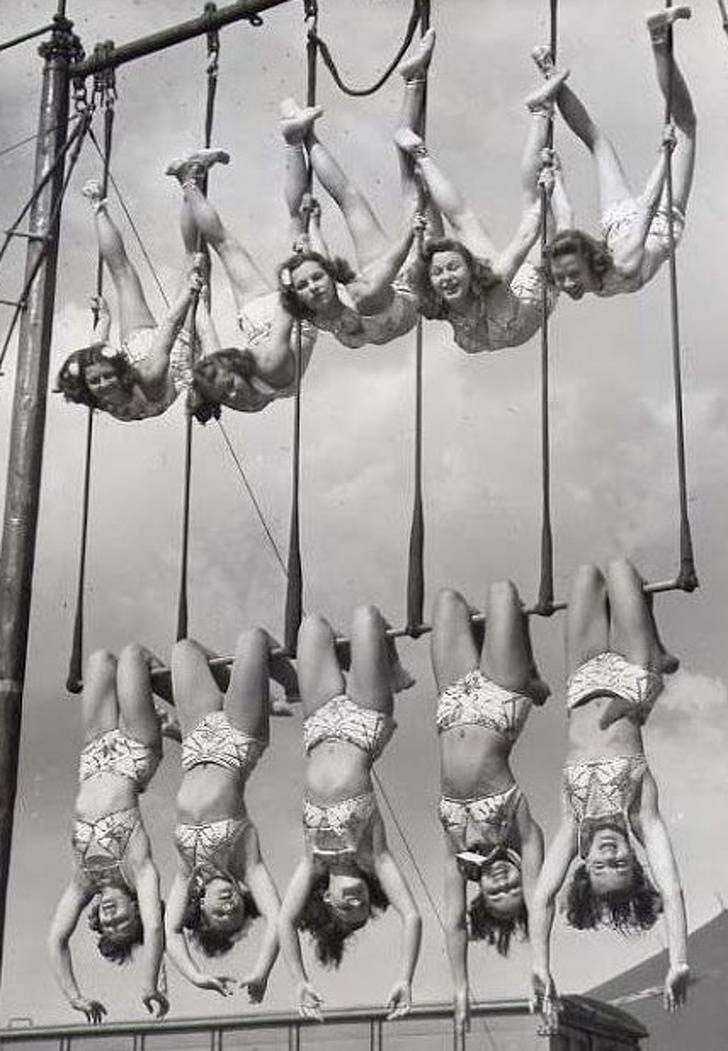 2 young girls dancing together in the street, 1954 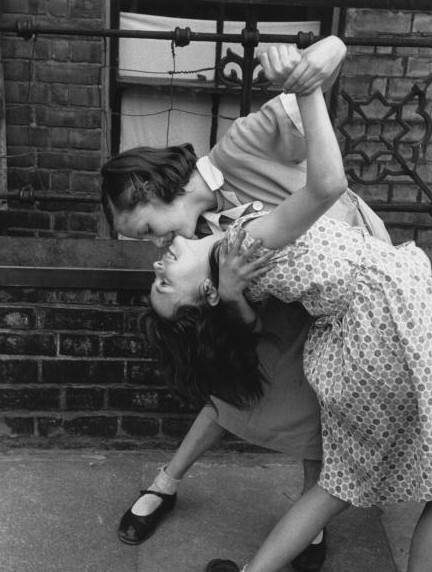 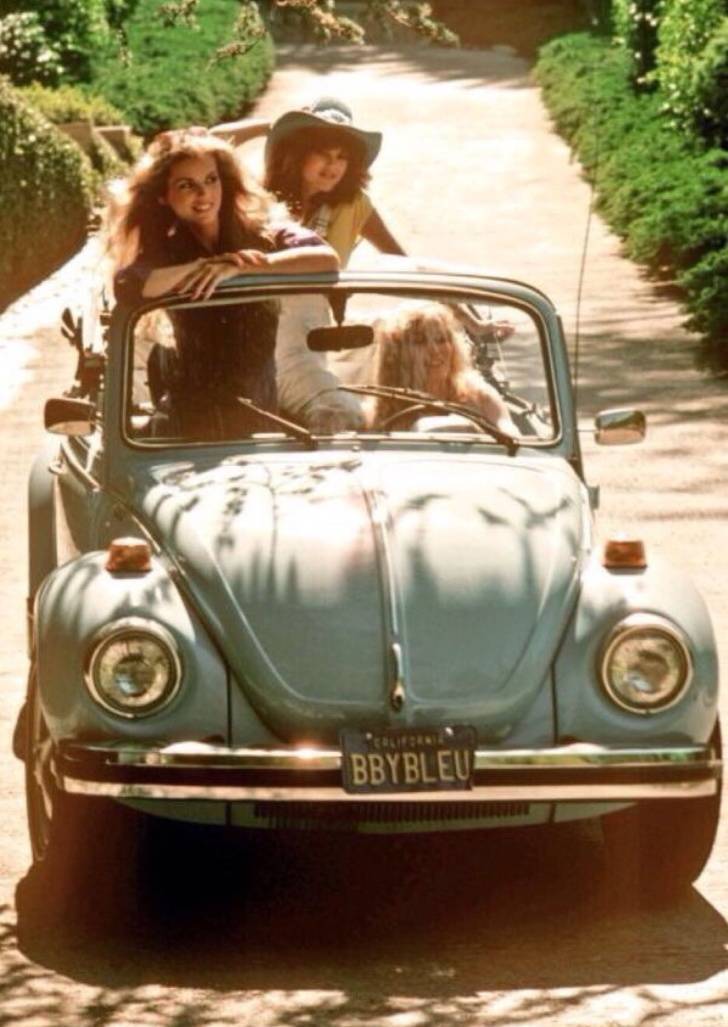 Young women showing off their legs, the 1940s 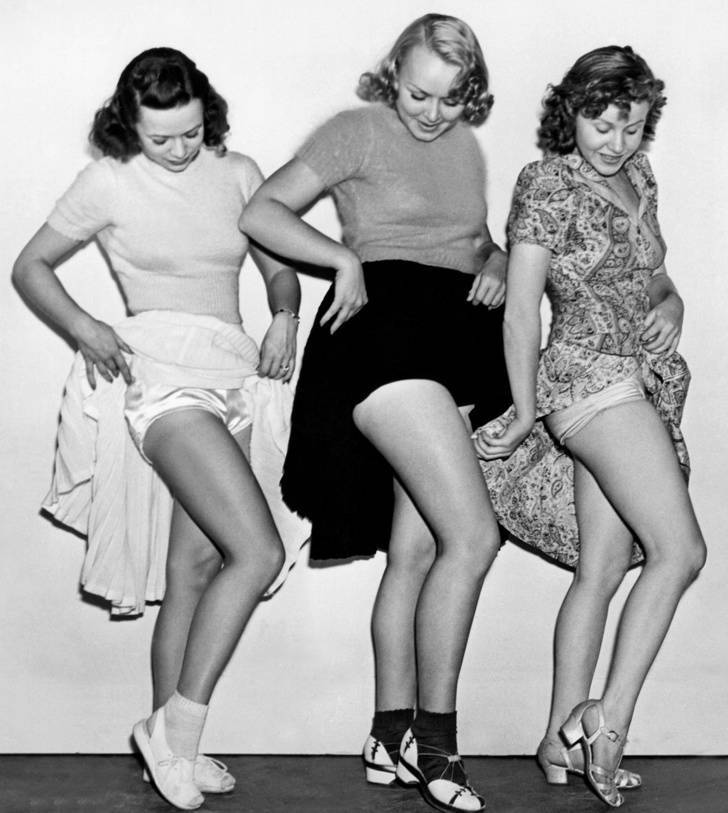 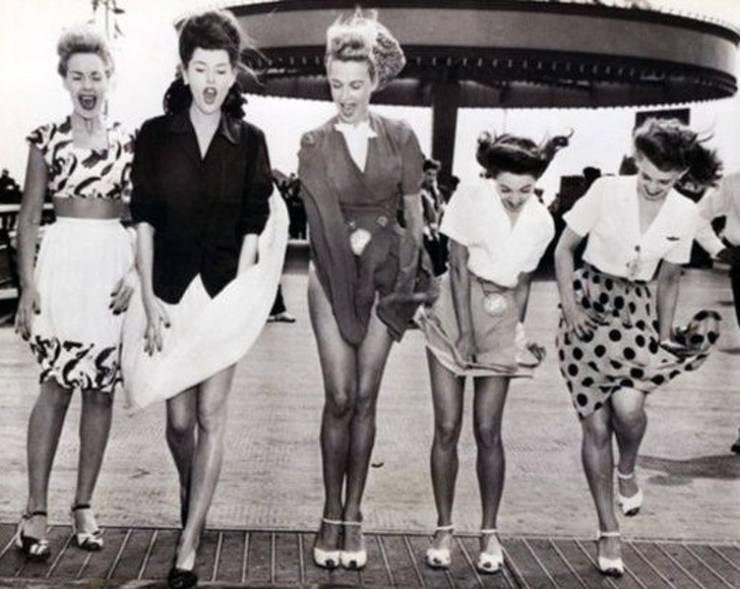