Despite its popularity, no one in the show has ever said the catchphrase. It actually comes from a bumper sticker that read, “Beam me up, Scotty; there’s no intelligent life on this planet.”

The time-line is bullshit

The stardates for each episode are all over the place. When the creator of the show was confronted about the subject, he had to improvise an answer.

“I came up with the statement that ‘this time system adjusts for shifts in relative time which occur due to the vessel’s speed and space warp capability.’ I’m not quite sure what I meant by that explanation, but a lot of people have indicated it makes sense.” –Gene Roddenberry

In one of the earlier episodes, Spock was supposed to club a guy over the head. Nimoy thought it was inconsistent with his character, and thus, the Vulcan neck pinch was created.

Before taking on the role of Captain Kirk, Shatner was involved in The Intruder, Incubus, The Twilight Zone, and Thriller. 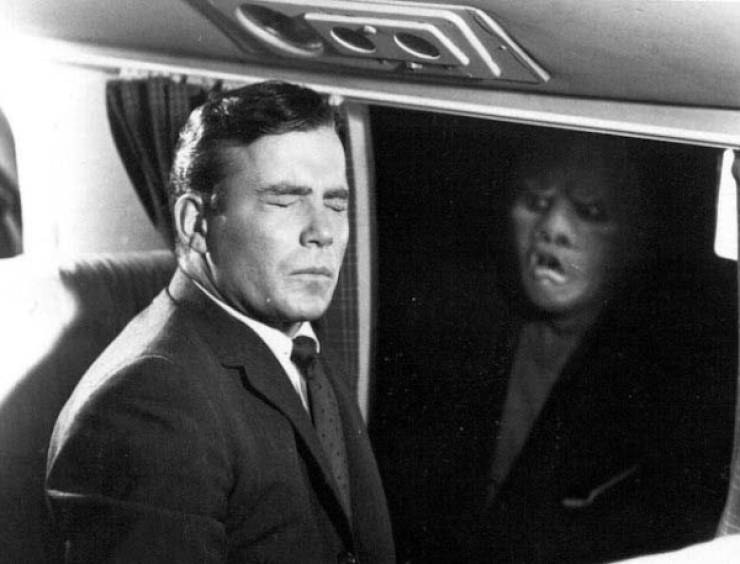 The Vulcan salute is Hebrew blessing

The popular “Live Long and Prosper” salute was borrowed from a religious tradition Leonard Nimoy witnessed as a child in a synagogue.

When asked to ascertain or do something outside of his medical expertise, Bones would often respond with a variation of that quote. Even though he made it popular, the idea originated from the 1933 film The Kennel Murder Case.

Kirk and Spock remained friends after the Enterprise 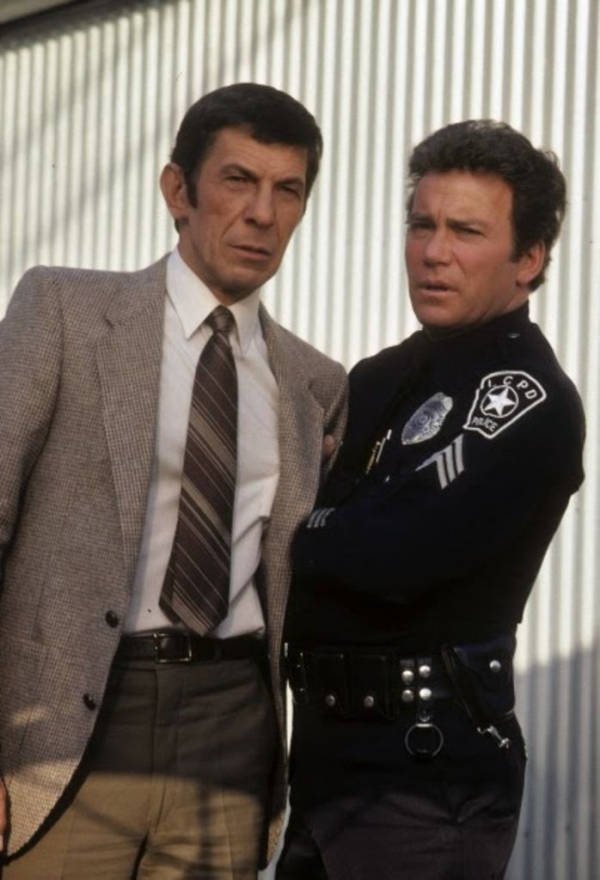 Technology: From Sci-fi to Reality

Star Trek paved the way for cult classics in television

Like Buffy the Vampire-Slayer, Star Trek didn’t top the ratings every week – but it did reach a key demographic with each airing, which still made it appealing to advertisers.

He played a Romulan, a Klingon, and a Vulcan. 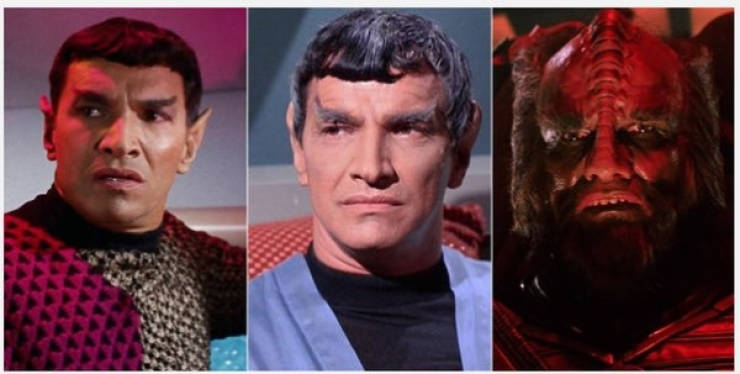 The show has spawned more than 125 video games

While Spock’s skin has a slight green tint to it, the original plan was to give him red skin. The creators decided against this due to the majority of people still having black and white TVs at the time. 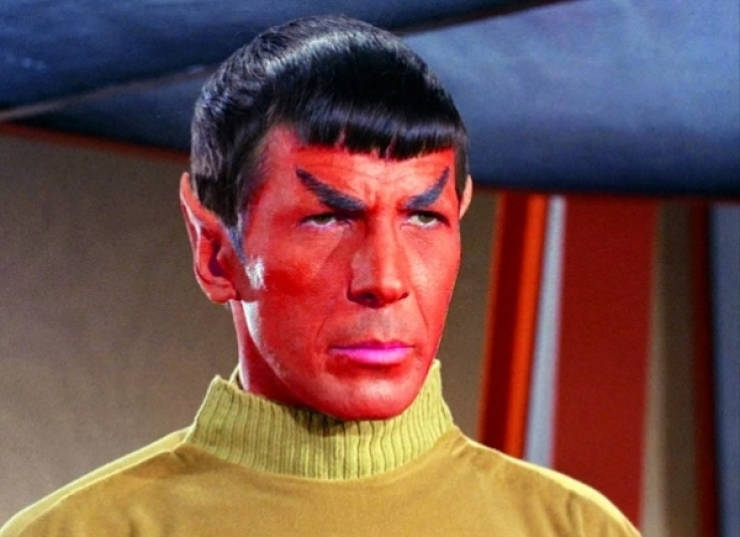 While on set, the due stood too close to an explosion which caused the permanent afflictions. Shatner sought medical treatment but was told he’d have to just live with it.

Captain Pike was the original ‘Head of Ship’

The original pilot episode, The Cage, featured an almost entirely different cast and crew. The unaired episode was later released in 1986. 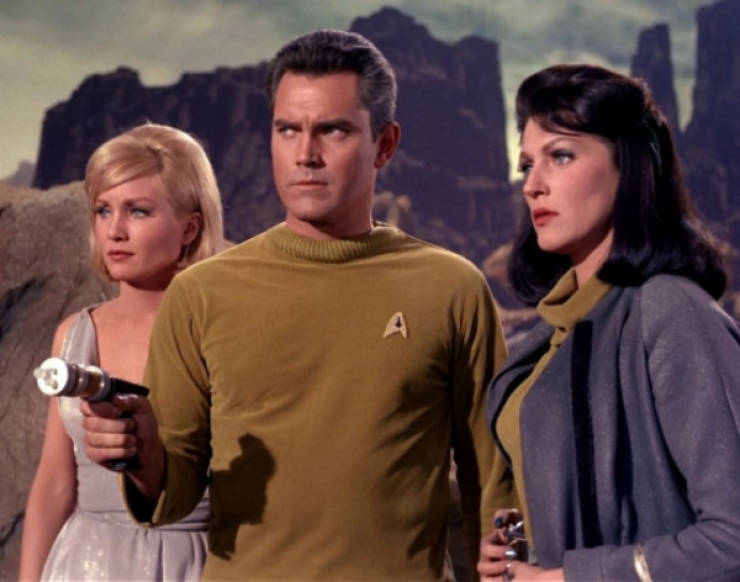 The original Number One was played by Majel Barrett 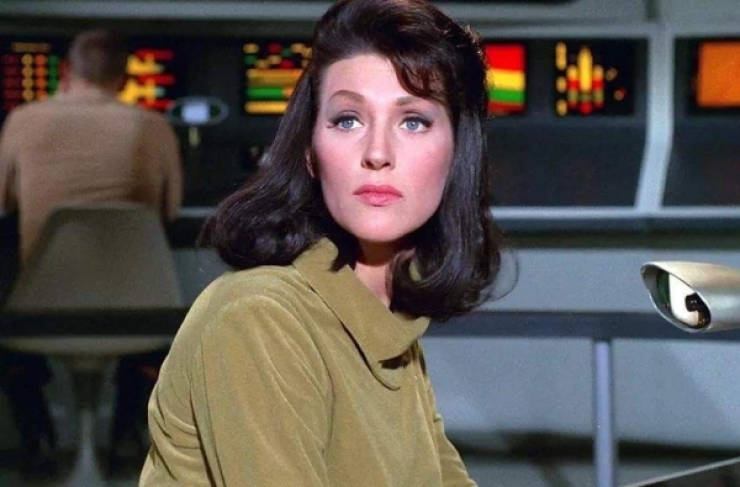 Damn. I guess that means you made a convincing villain.

Parodies have garnered a stigma to be complete garbage, which makes Galaxy Quest all the more impressive. If you haven’t seen this movie I highly recommend it. Although it didn’t “break the box-office”, it was met with high praise by both audiences and the original cast and crew of Star Trek.

Party 8 month s ago
No. 10. He is most know for playing Spock father.
Reply