You Can Feel History Through These Powerful Photos (30 pics)

An English sailor returned home from a long journey, 1966 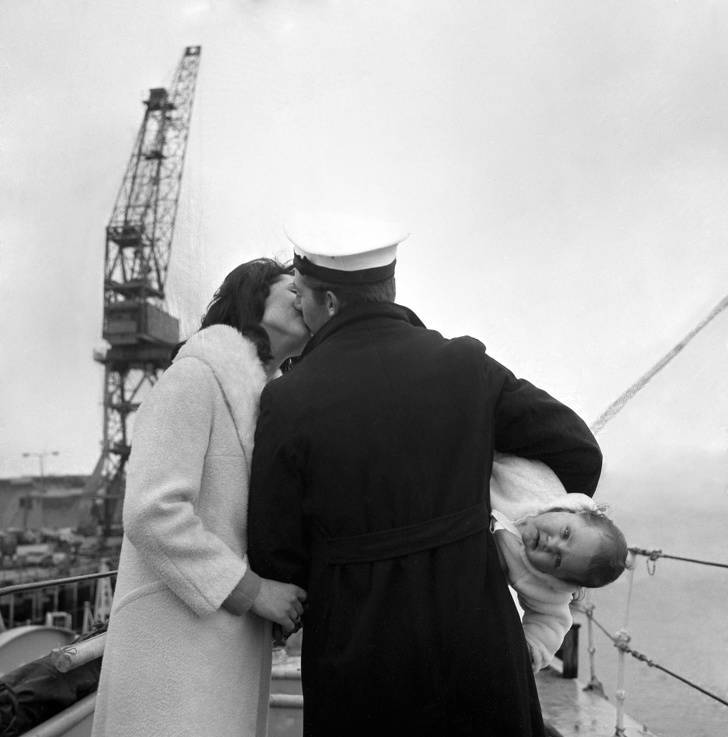 Anthony Bennet spent 14 months at sea and the first thing he did when he was back on land, he started kissing his wife. He probably wasn’t used to being a father: this is the first time he met his 7-month-old son.

German Chancellor, Angela Merkel, touches the scepter of a Carnival prince during the annual Carnival reception at the Chancellery on February 19, 2019. 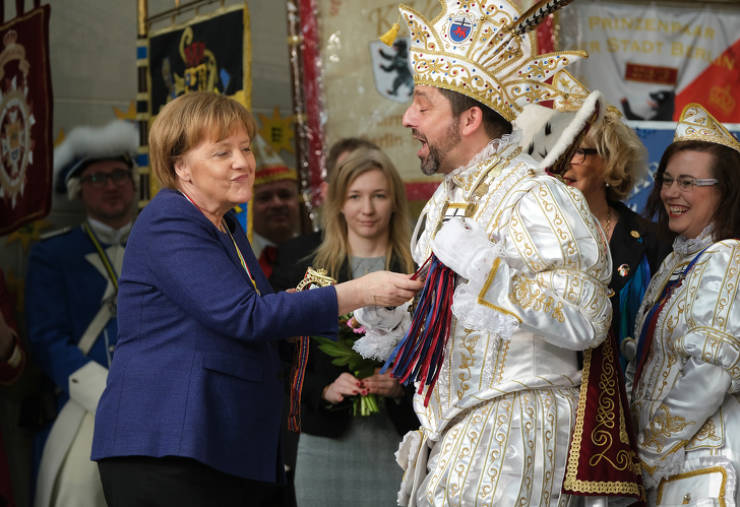 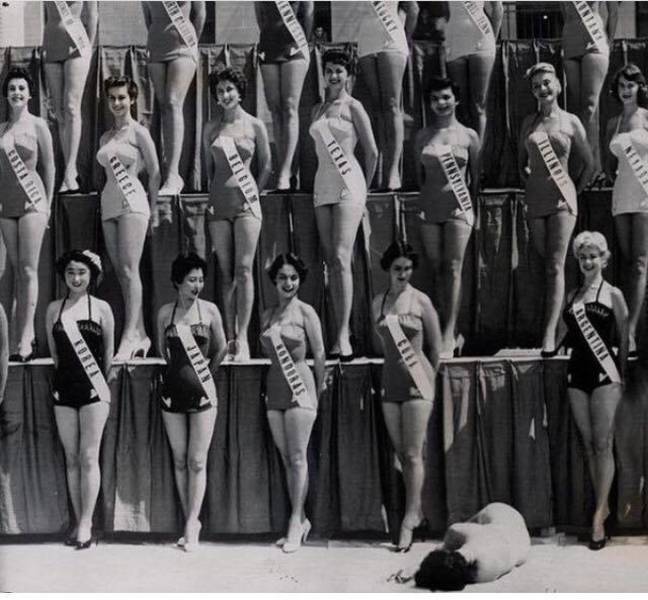 Charmion was the first female bodybuilder in the US. She entertained the public by lifting heavy weights. Taken circa 1897. 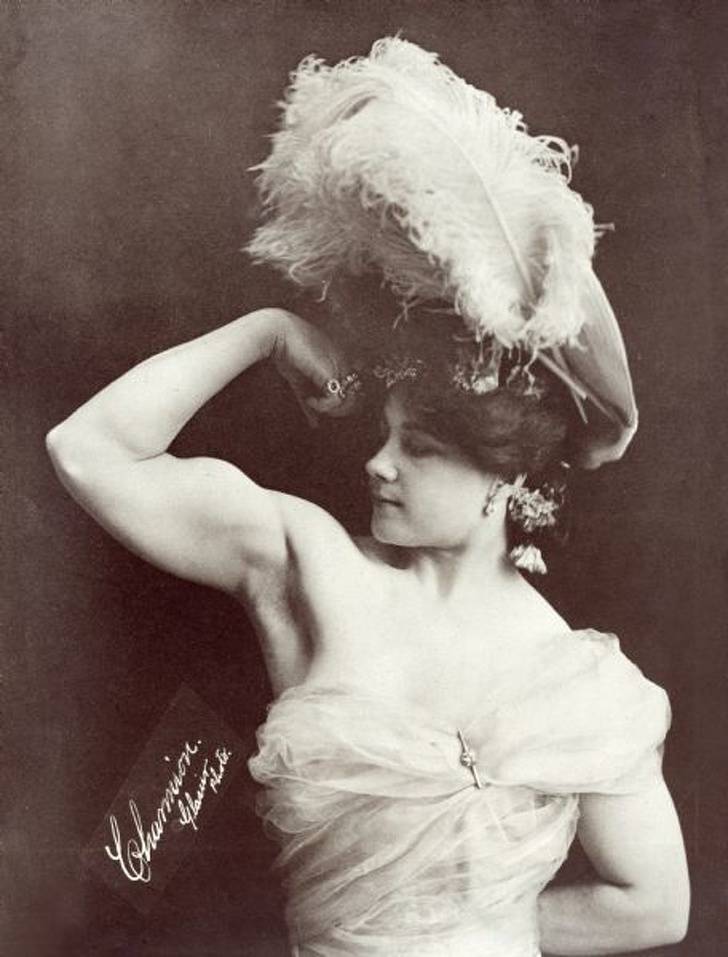 Marilyn Monroe gave a speech in front of thousands of American soldiers in Korea in 1954. 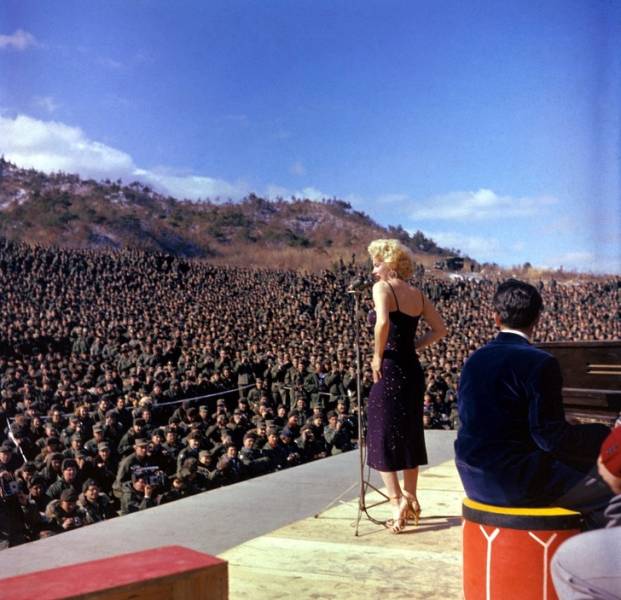 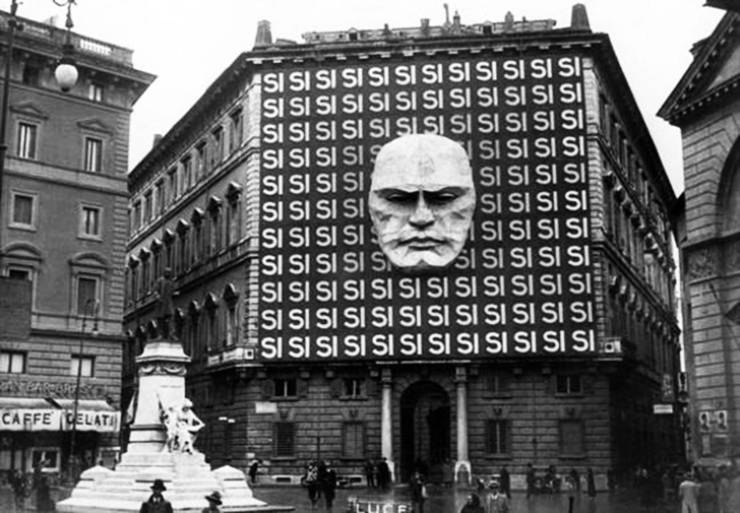 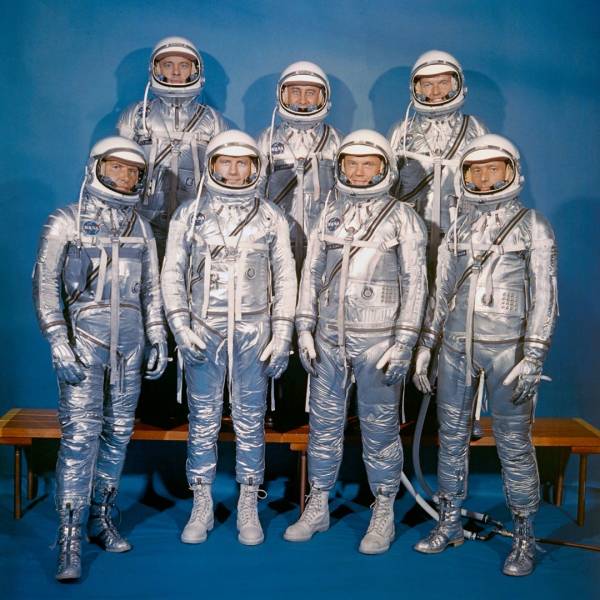 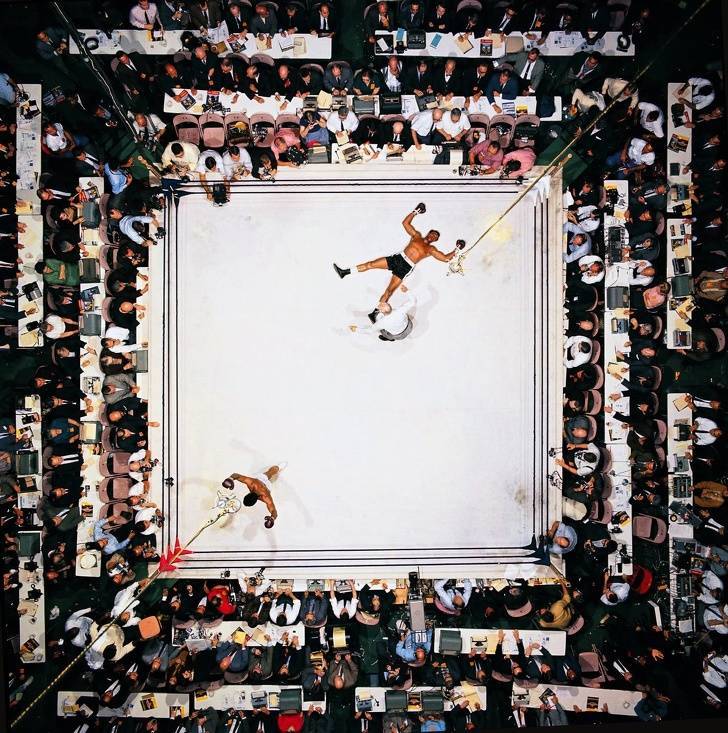 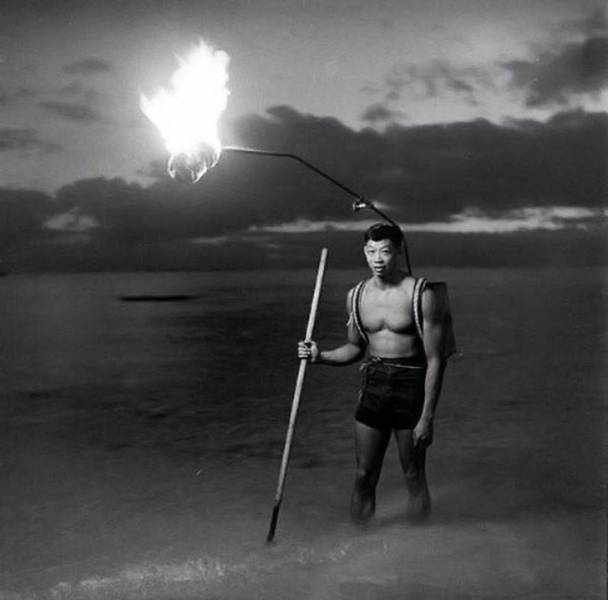 Bill and Hillary Clinton attend an official lunch. At this time, the US Senate had been reviewing the possibility of Clinton’s resignation because of his connection with Monica Lewinsky, 1998

King Olav V of Norway rides the subway during the oil crisis of 1973. The ticket collector offered him a free ride, but Olav insisted on paying the ticket fare. 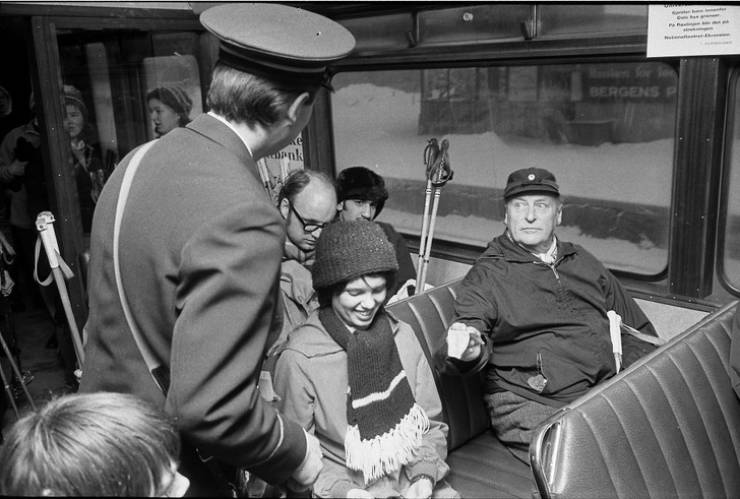 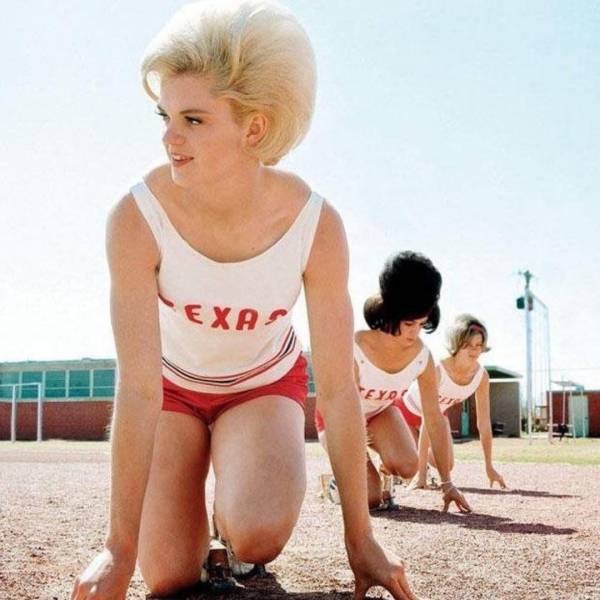 Soviet Union fiancés and their brides are in line to get married, 1973 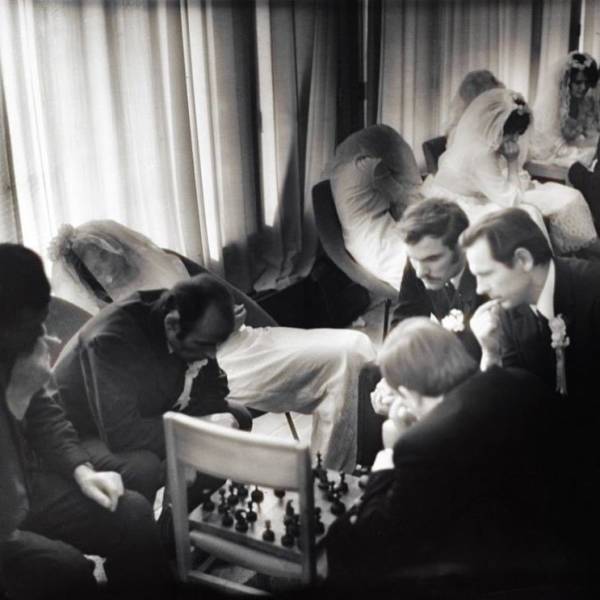 Homecoming prisoners of war, Vienna, 1947. The mother of a soldier is showing a photo of her son hoping that someone has seen him. 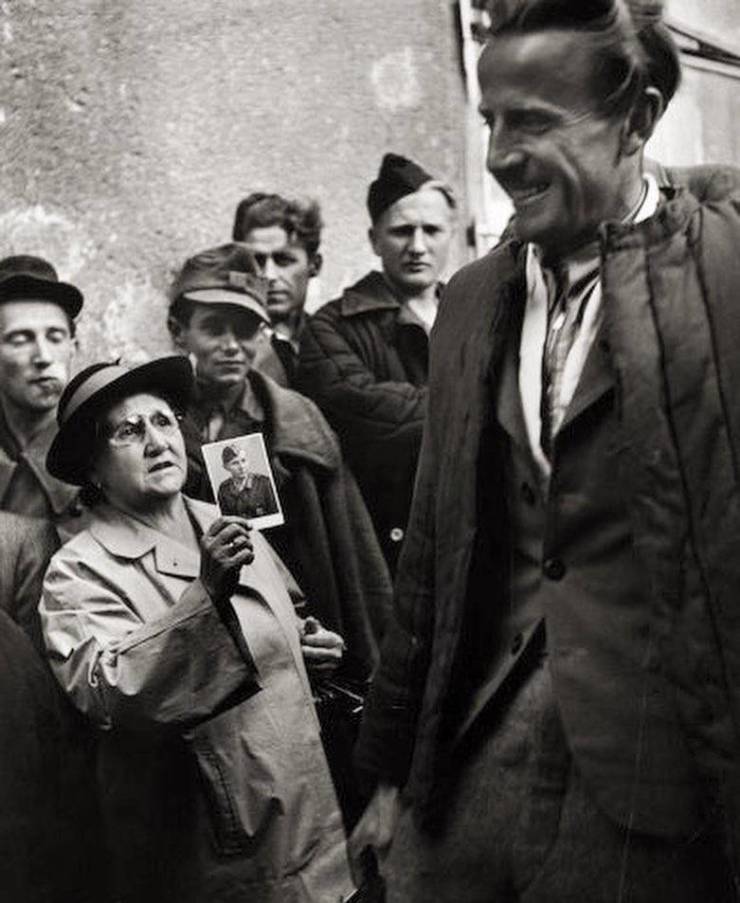 Sculpting begins on the face of Mount Rushmore in the Black Hills National Forest of South Dakota, 1927 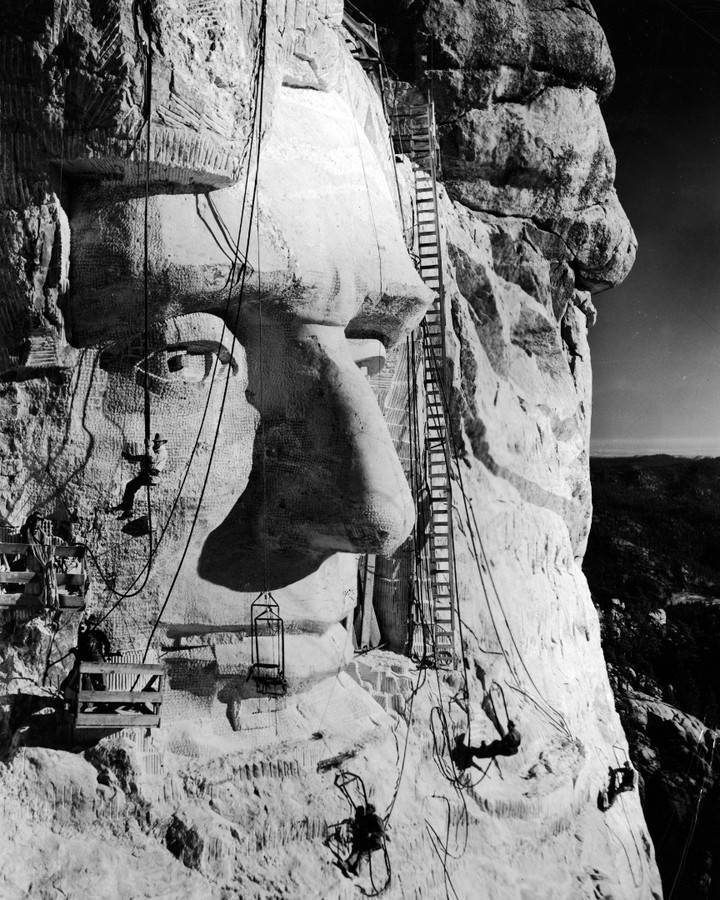 A man begging for his wife’s forgiveness inside Divorce Court, 1948 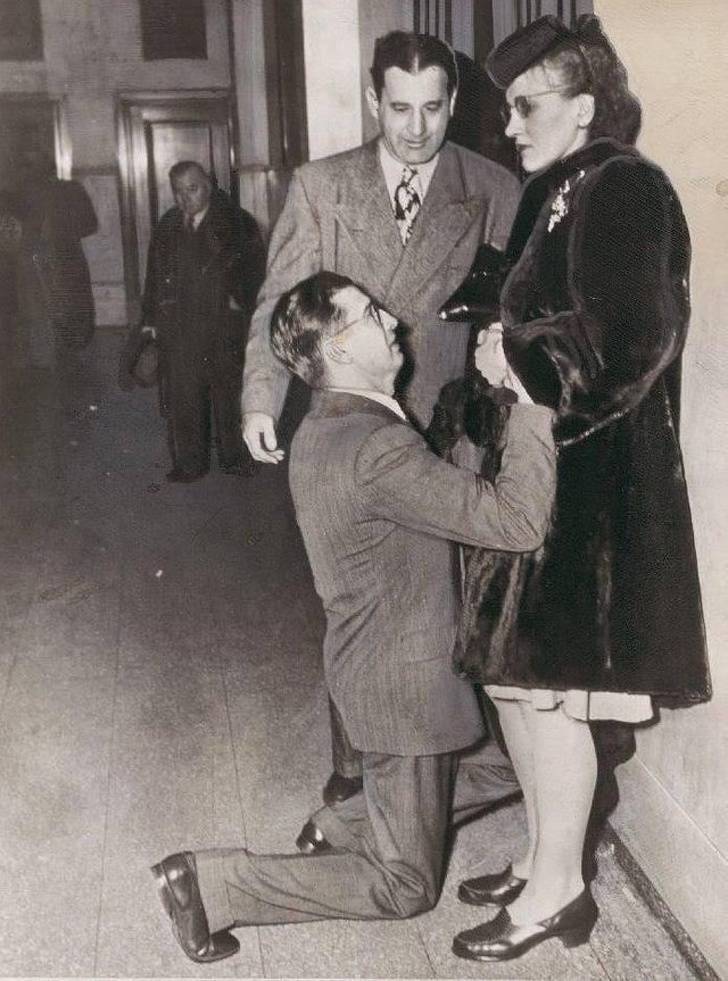 “Hand of God” is probably one of the most famous goals in the history of the sport, 1986 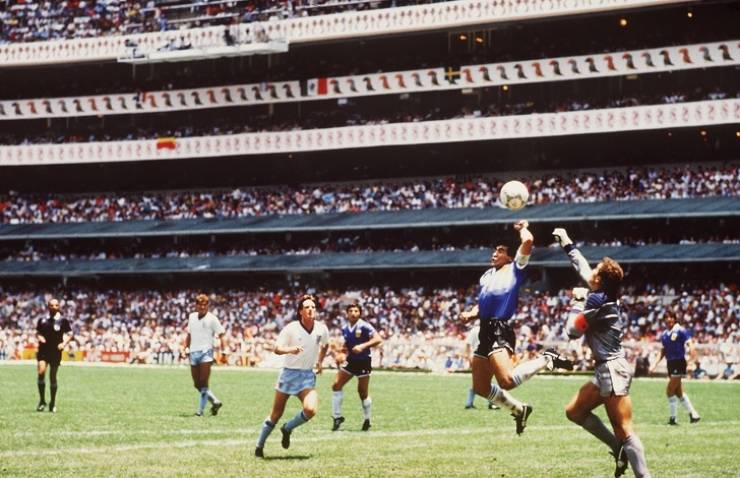 In the game against England, Diego Maradona scored a goal with his hand and the referee though it was with his head. So, Argentina beat England 2:1. Diego himself said it was the Hand of God. 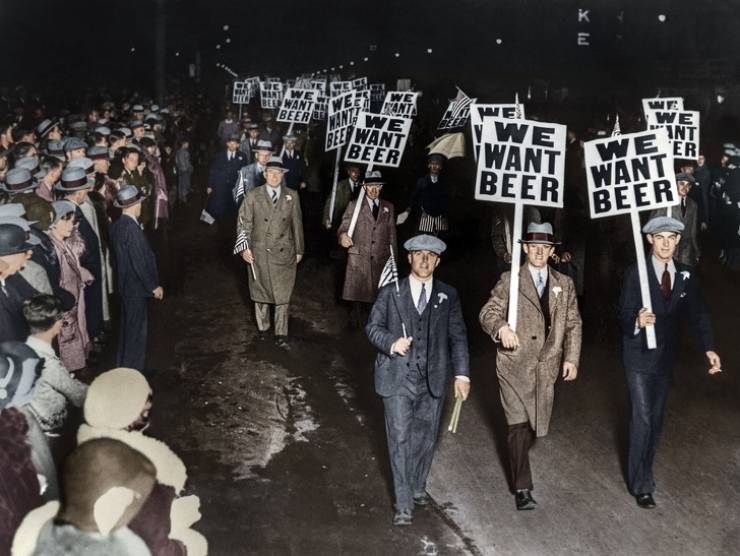 French miners went underground along with carthorses, the 1940s 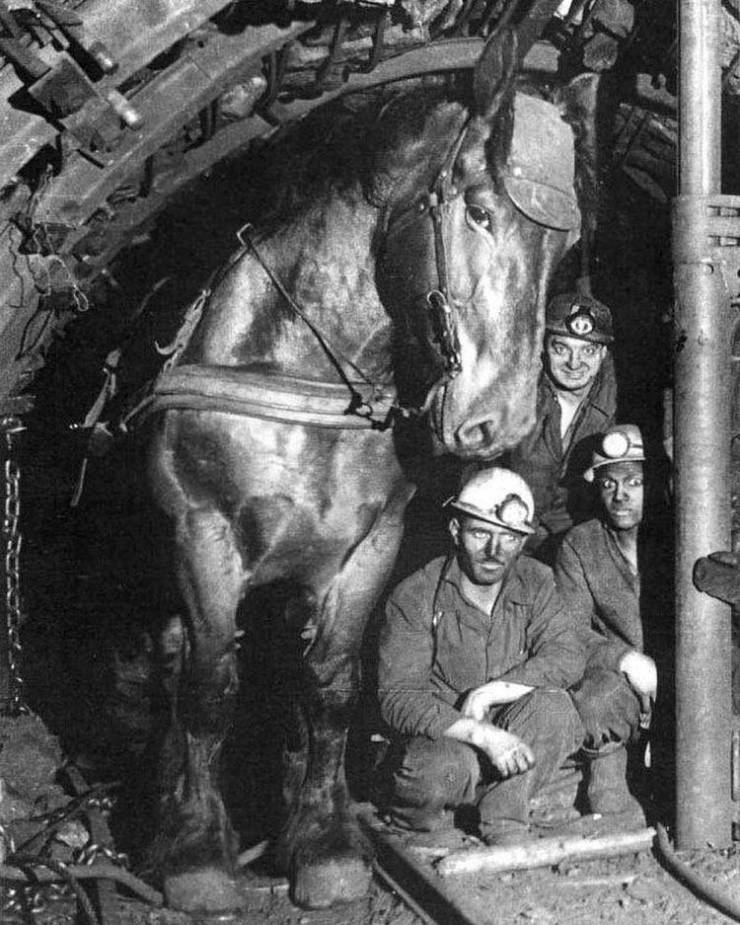 A movie theater for colored people, 1937 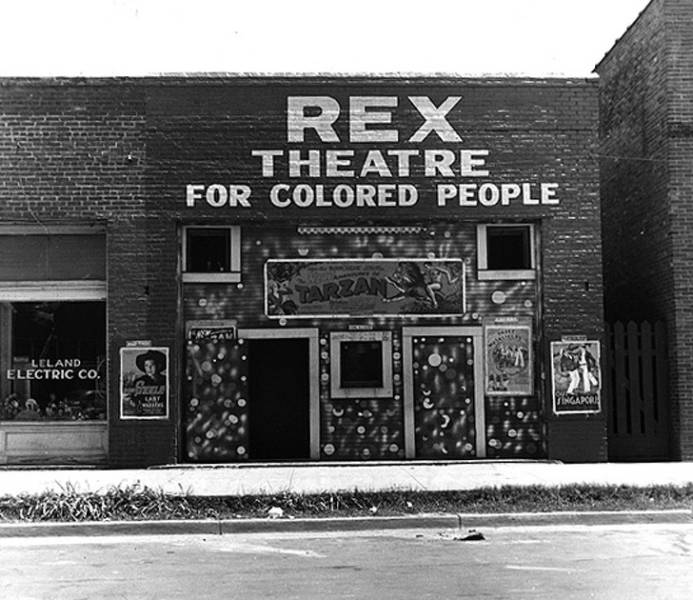 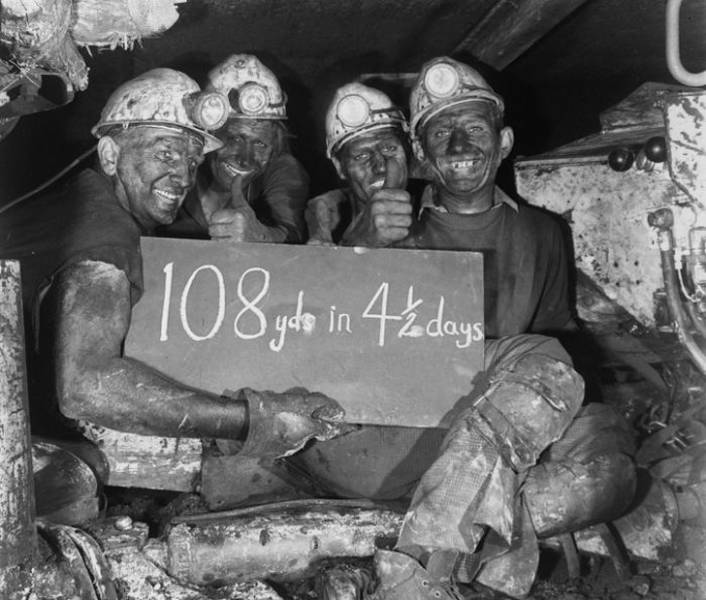 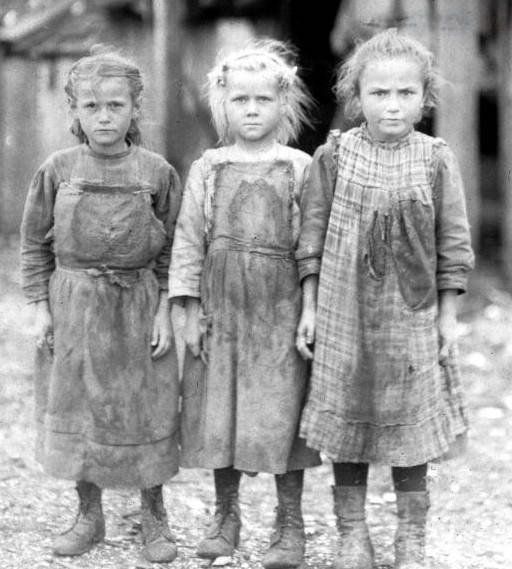 People wearing plastic face protection from snowstorms. Canada, 1939. We’re pleased that they gave up this idea. 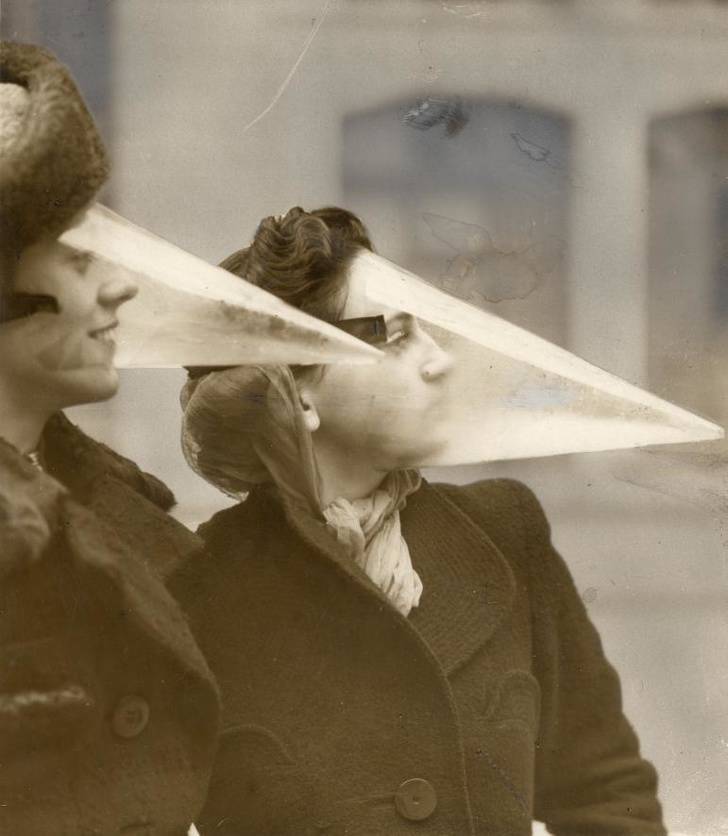 A man protests against unemployment, 1930s 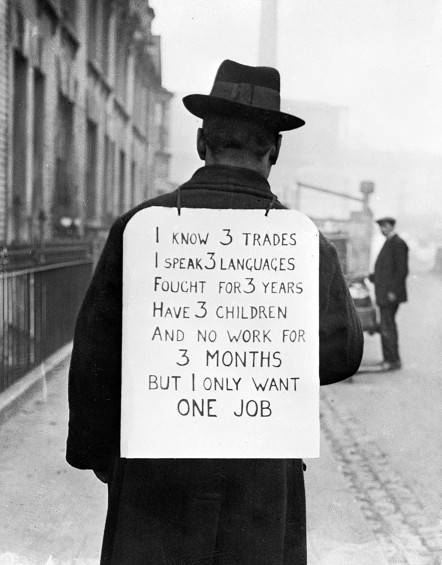 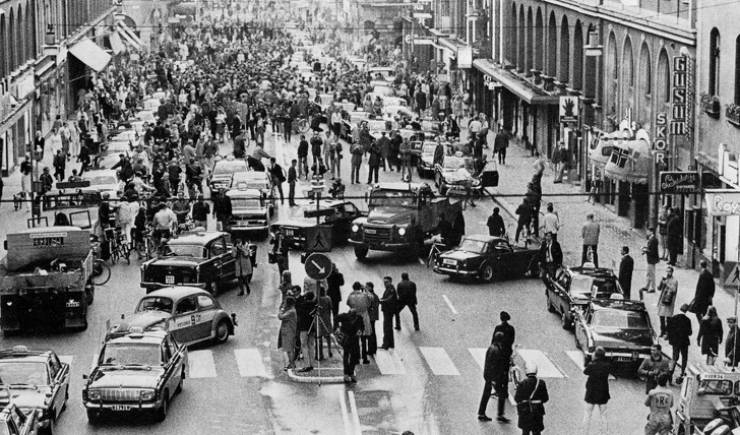 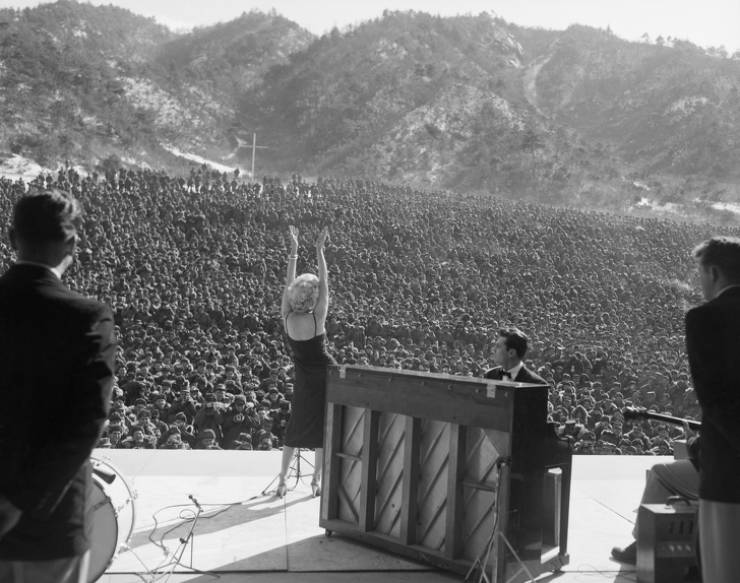 A wire cage that was supposed to be put on the outside of windows so that babies could get more fresh air and sunshine, 1934 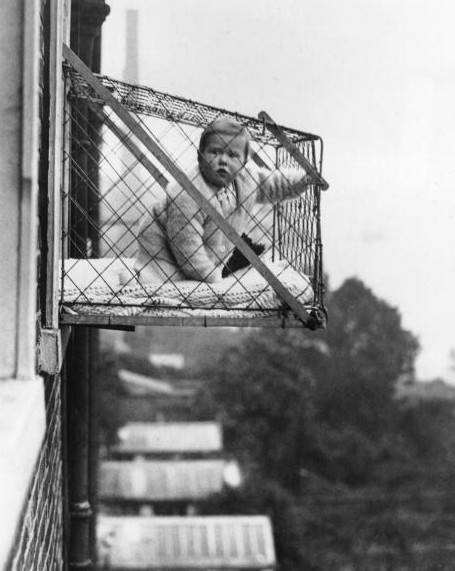 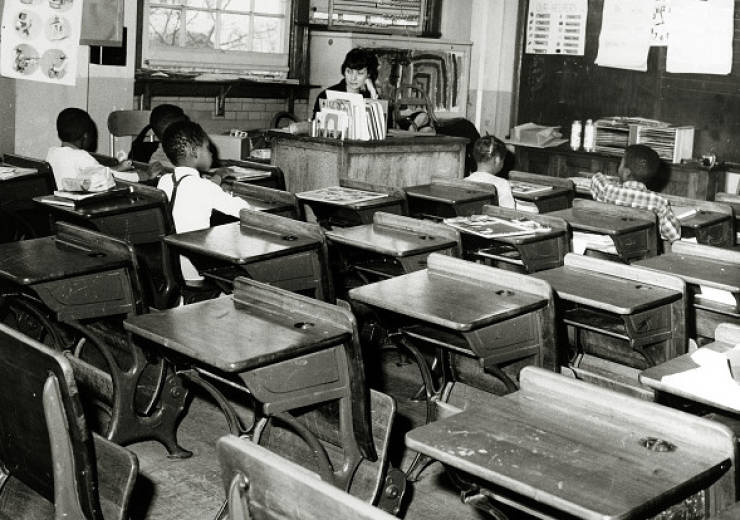 Women being arrested for wearing one piece swimsuits, without covering their legs, 1922 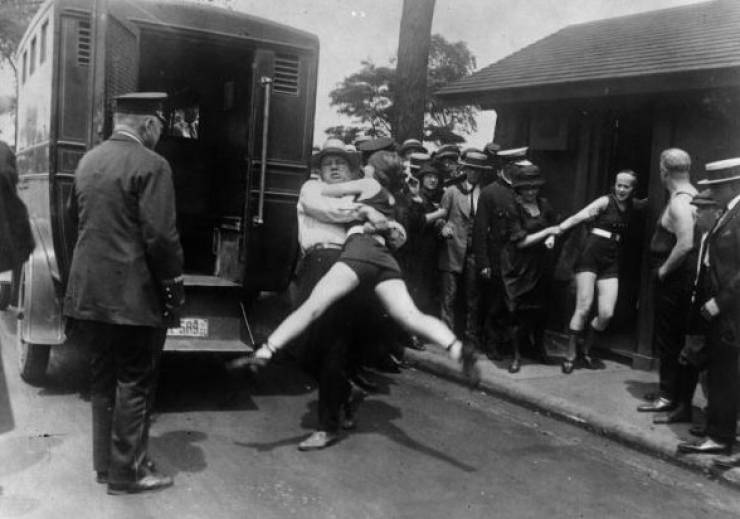 That time when bicycle tires were tied around the body and used as a swimming aid. Germany, 1925. A thankful shout-out to whoever developed it into something more acceptable. 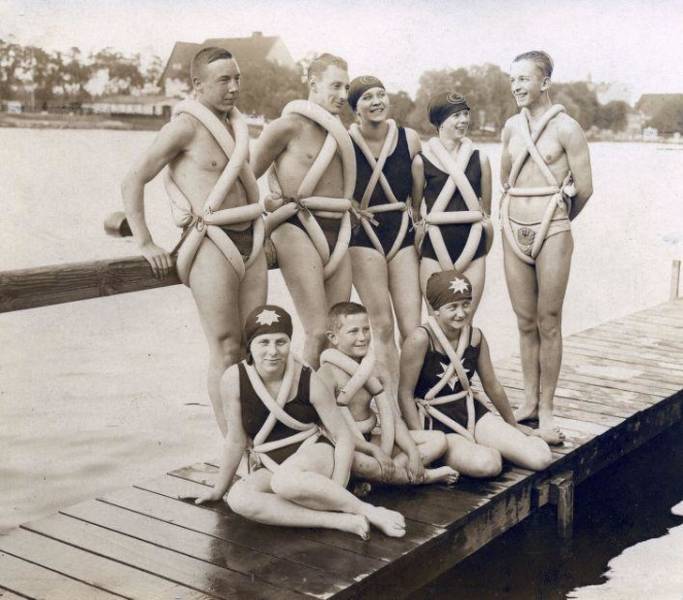 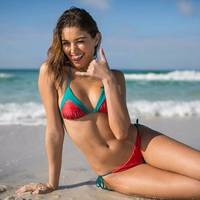 Arzada 10 month s ago
Harmless,
Seems like no one really bother to explain humain gestation timeline to you.
Reply