He: James Goldstein, 79, American millionaire and freak, who is 2.5 times older than she is. 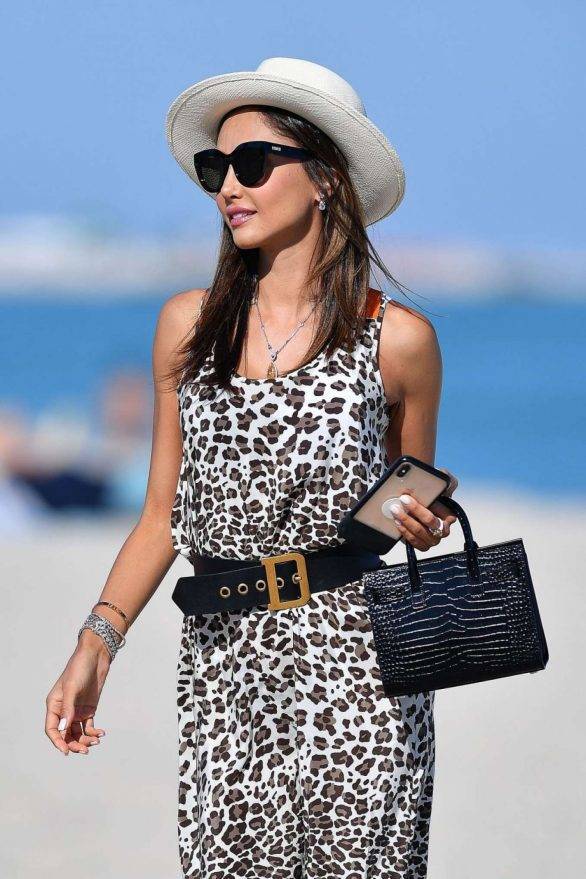 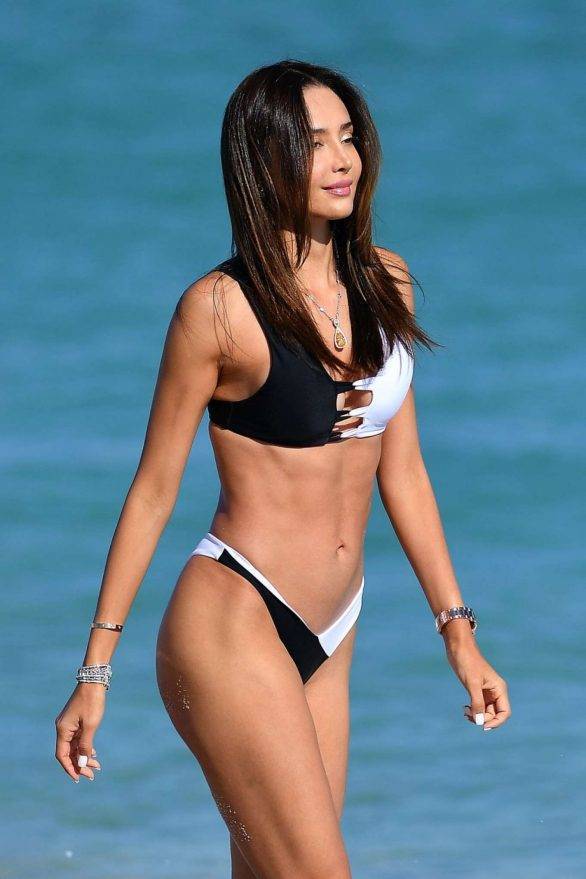 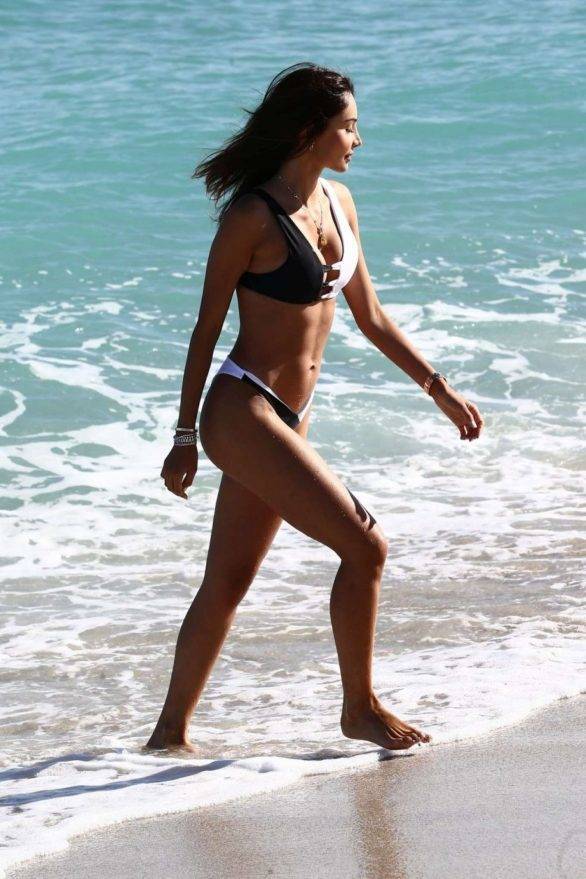 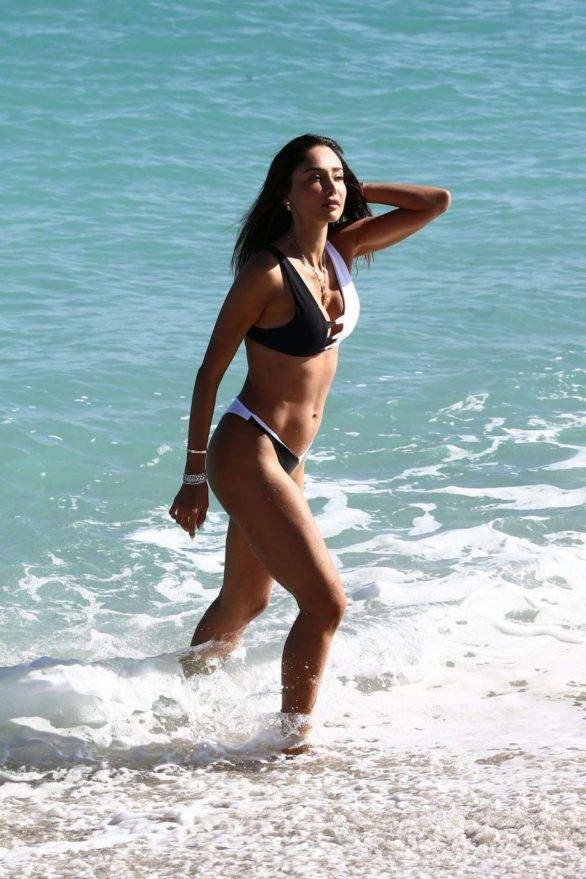 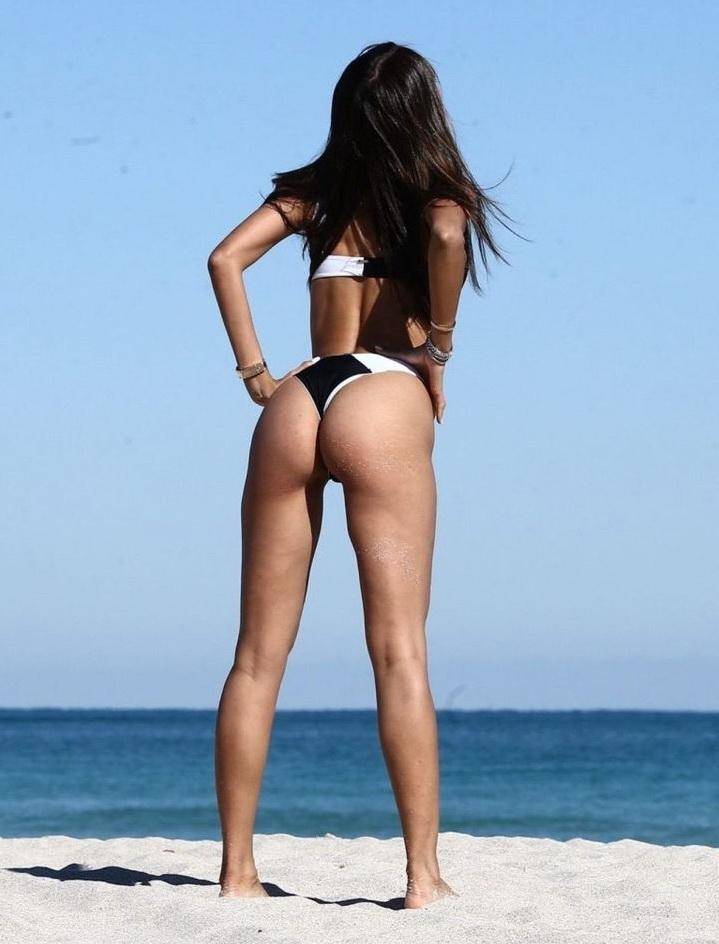 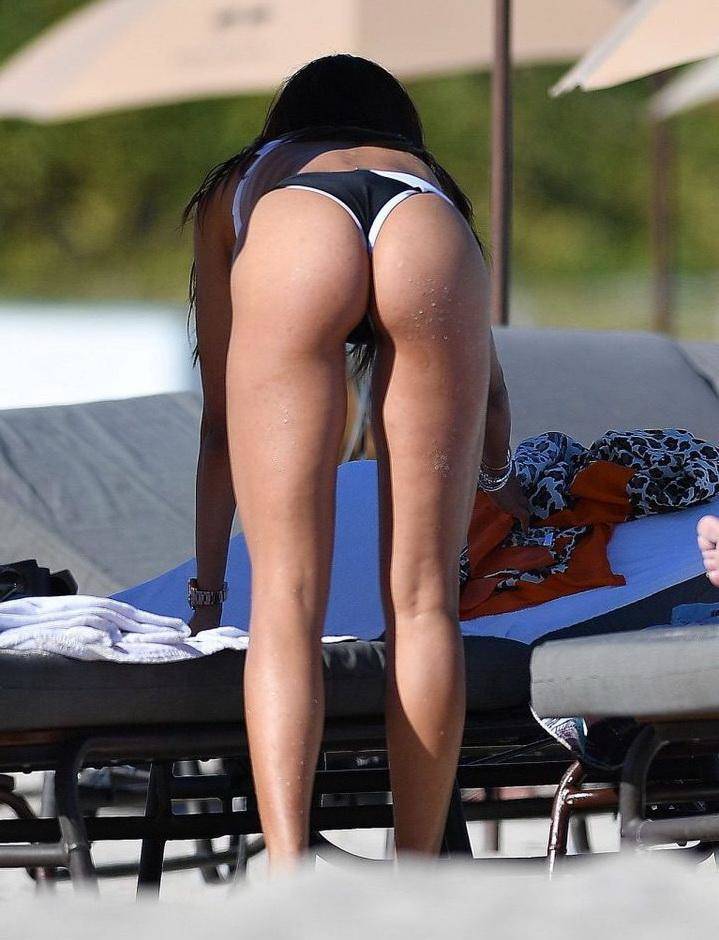 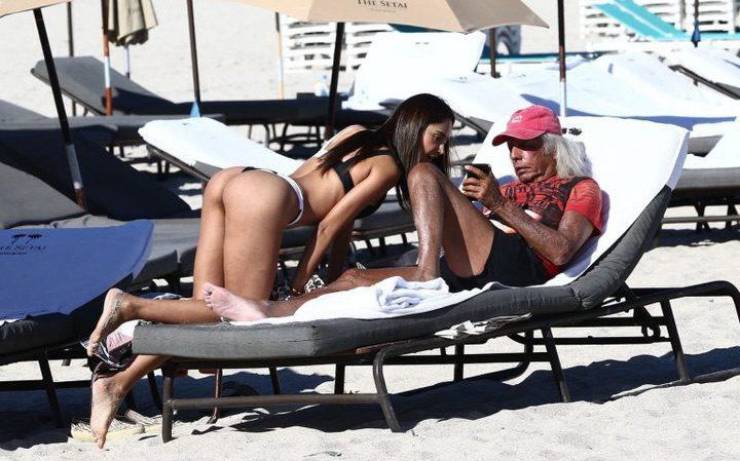 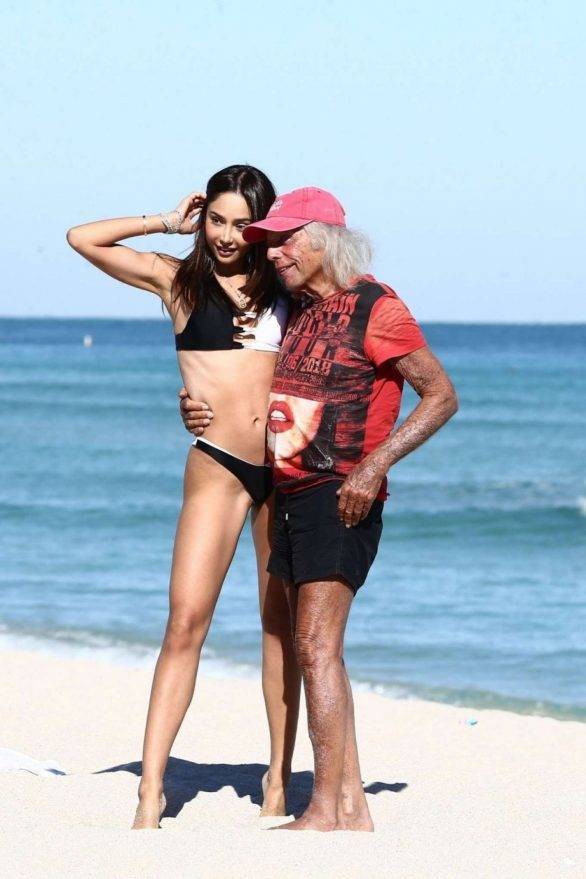 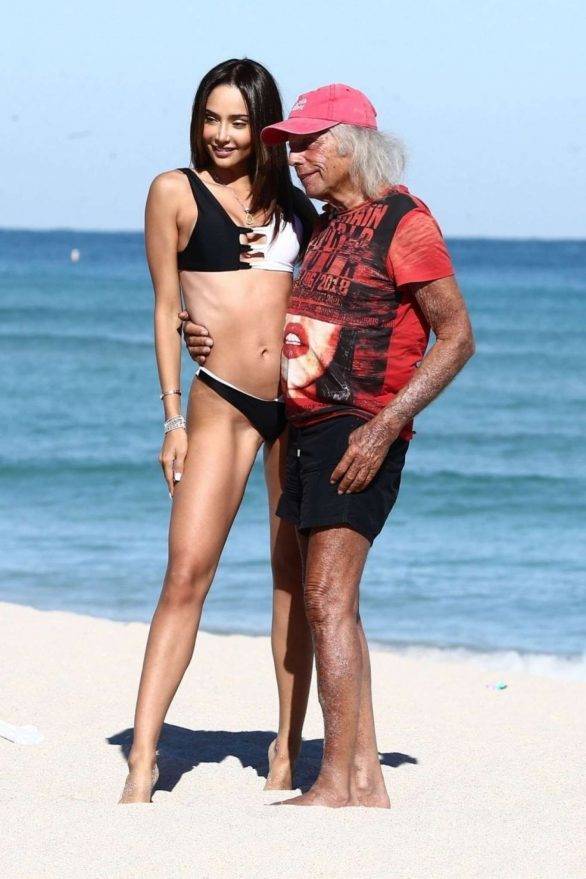 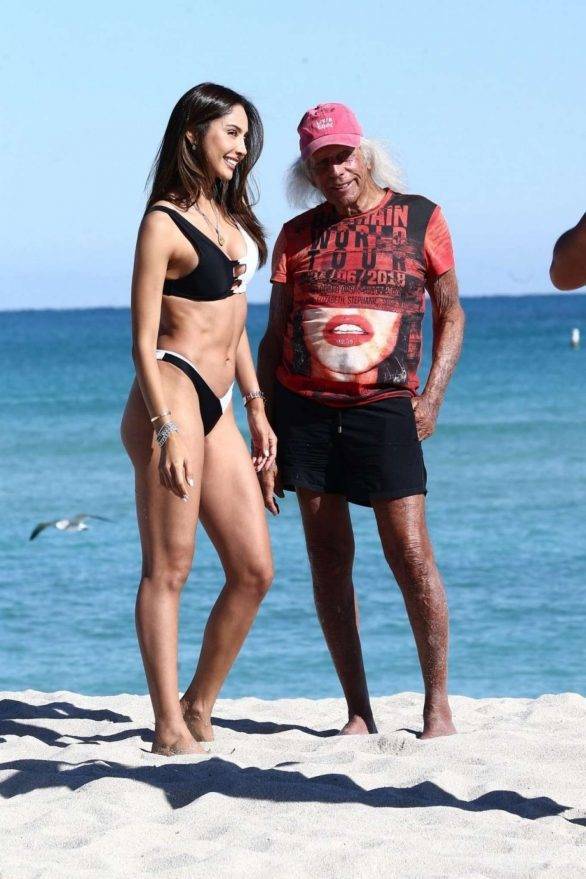 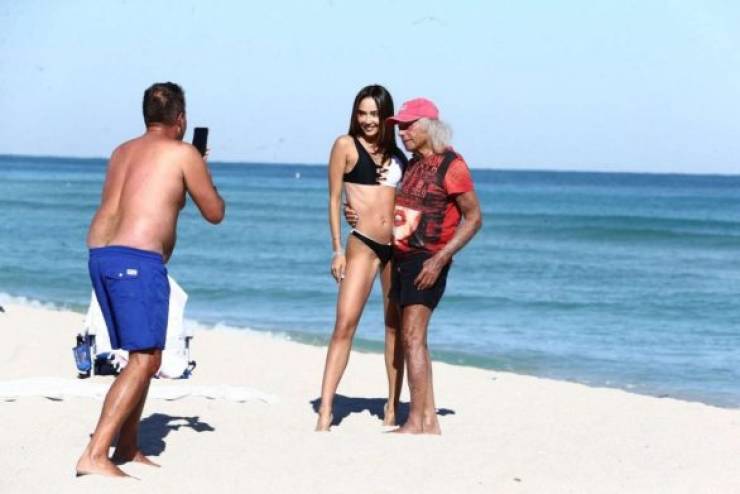 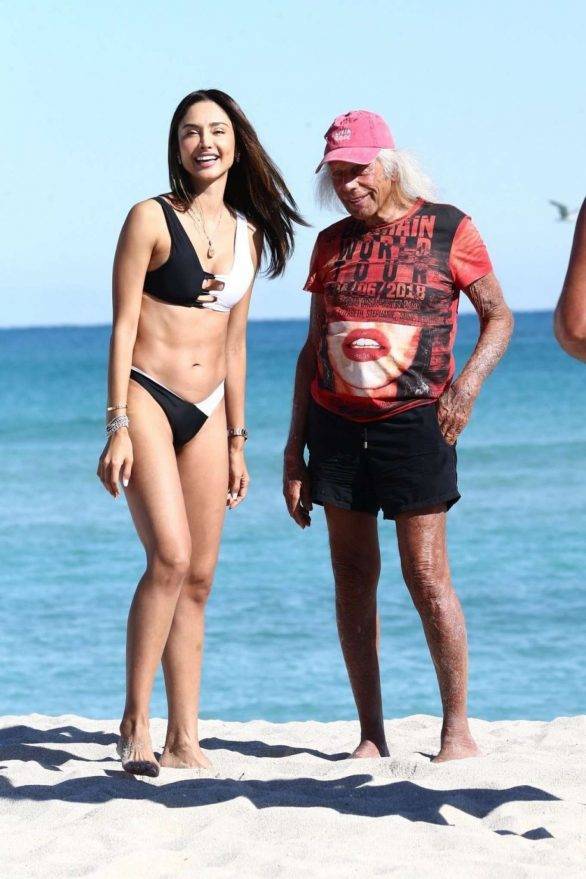 Police 8 month s ago
Isn't she a bit too old for him?
Reply
0

Place 8 month s ago
Ok, I'm not naive, but... Looking at the other comments, I guess you kids can't see past your age group, so you don't understand how this could be legit. I've known several couple for whom the age difference was more than the age of one of them. It happens.

And just so you don't think I'm making excuses for myself: my girlfriend is within a year of my age, and I like it that way. I am not interested in someone younger just because she's younger. To me, 20-something is the new teenage, so you go ahead and play with the other kids. I like my women adult.

Fyi: there are people in their 90s who run marathons, play sports, and participate in competitive bodybuilding; act in movies, stage, and TV; create new art; etc. Some people have that much vitality and life in them, despite their age.

Besides: what about all this inclusiveness you kids are supposed to espouse? If this were a mixed race couple, would you say the same thing? What if one of them were a quadriplegic? What happened to all that garbage about not being judgmental? Would you say these ignorant things about a trans couple? No, but you sure do love being the KKK of agism.

It's ok; youth makes us all blind. You'll grow up someday. Hopefully.
Reply
2

Treasure 8 month s ago
If you think she's in it for anything other than the money then you're the fool. That is one scaly looking gargamel looking dude. The only excuse for looking like that is either a complete lack of self care or the dude's got psoriasis and that would actually elicit my sympathy. Otherwise now way, that's the lizard king.
Reply
4

Court 8 month s ago
She is sacrificing 10 or so years of her life to be financially content for the remainder of her life.. Nothing wrong with that.. For him its a win/win situation..
Reply
3

People 7 month s ago
All is about money on this world, that includes love, religion, politics, global warming, health care...easy to prove it to just take the money out of the equation and you will see the truth.

This lady is pretty smart, she found a rich guy and fell in love with him (or his money - does it matter?)