“I don’t enjoy them at all. I do it because I know he likes it, and in return for him going down on me. I don’t find it repulsive or anything, but it isn’t my cup of tea.”

Sometimes I really enjoy putting in the effort and will go the extra mile. Maybe spice things up with a lime. But other days it’s like [email protected]#k bro just do it yourself, there’s pizza in the freezer.” 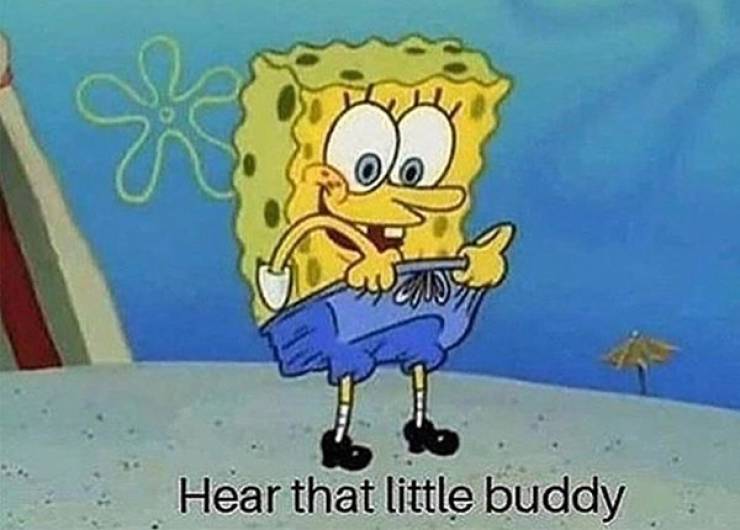 “Smaller to average men are more enjoyable to have in my mouth. Also, my last boyfriend was much easier to get off with oral. My current bf and other guys I’ve given blow jobs to, needed a lot of suction, at a steady rhythm, for quite some time which is really difficult and becomes painful after a while.”

“I didn’t like it at all at first, it was just gross. The smell, the taste, how much work it is. Then I got a new boyfriend!

That’s when I realized why I didn’t like it. – Wash your [email protected]#k guys.

Now, I love it. His facial expressions when I hit the right spot, the little moans that he tries to keep in and his trembling legs.” 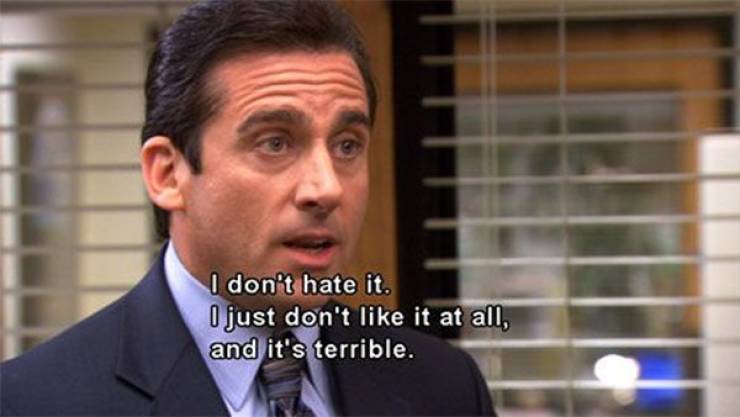 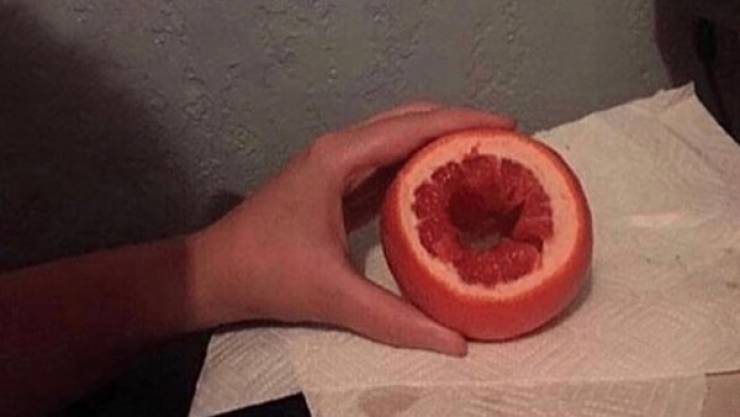 “If I’m allowed to take control? Then yes. If the guy has his colossal werewolf hands clasped around the back of my head, and thrusting into me like I’m a grapefruit? Then no.”

“I like it, especially the first part where it’s all soft and squishy and you can fit the whole thing in your mouth and it’s like pleasantly soft bubble gum. Then when you can feel it getting bigger and firmer and finally pop!

Not a big fan of the end bit where you really have to buckle down and get results. Unless he’s moaning and encouraging me then holy [email protected]#k that’s magical.”

“I like giving them now because my SO likes it- it also helps that I’ve given enough of them to be confident that I’m not doing a terrible job. I was never too keen on giving them in new relationships or during hookups because I was self-conscious about my skills and I find them extremely intimate — I would be more comfortable having sex with a guy before I would give him a BJ.”

“My husband loves them obviously. So I enjoy it too. And it’s something I got quite good at so I take random pride in that too lol” 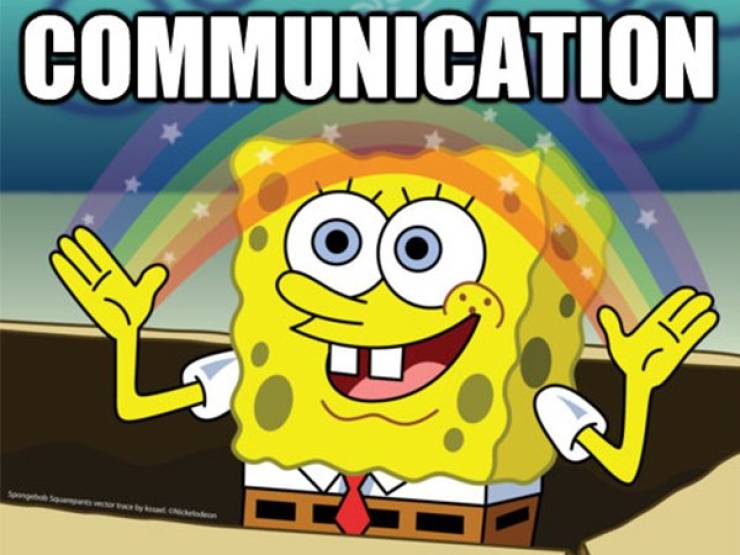 “I generally like it, I think it depends on the guy’s reaction and our communication though. If a dude starts ramming my head down on his dick, no. For partners that communicate and tell me what they like and want and let me go for it, yeah I’ll do it all the time.”

“I’m generally not a fan. I generally start gagging and feel like I’m going to throw up after a bit. I’m most down to do it when I’m drunk, but that’s also when the fear of throwing up is the worst.

That said, I’ll reciprocate, and I’ll even initiate sometimes (especially when drunk). But the only thing I like about giving them is the reaction from the guy.”

“I love how my husband reacts to it. His pleasure turns me on but the act itself isn’t something I’d seek out.” 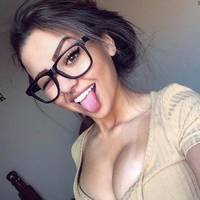 Erick 1 year ago
a surprise bj is wonderful, but not something I go looking for
Reply