The gorgeous Scarlett Johansson is not only swimming in talent, but also money. She is currently the world’s highest paid actress, with an incredible career and fascinating life to prove it. 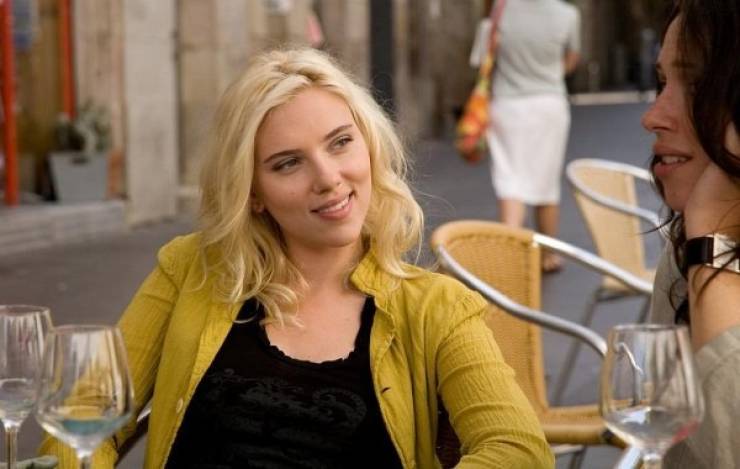 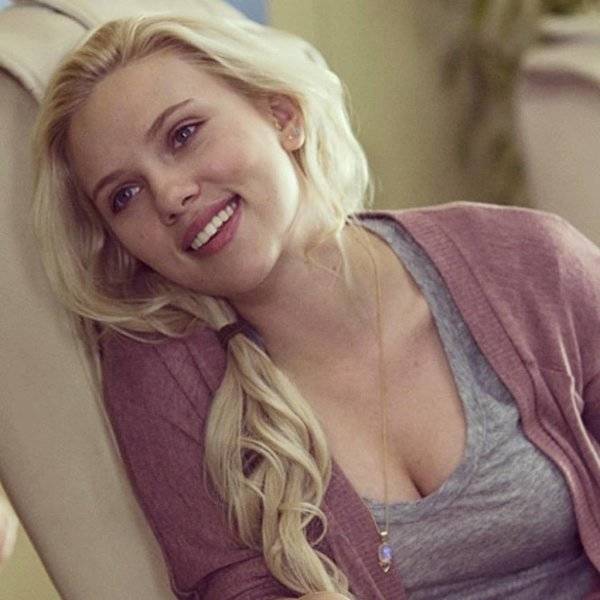 Her mother, Melanie Sloan, is a New Yorker with Jewish heritage. Her father, Karsten Olaf Johansson, is originally from Copenhagen, Denmark. Johansson has both American and Danish citizenship. 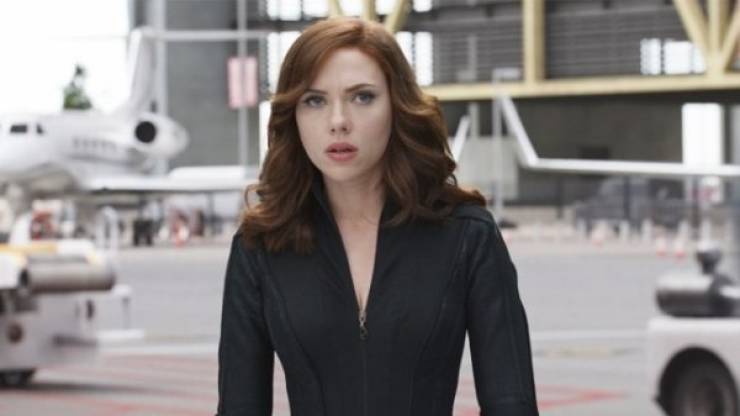 Scarlett is the great niece of Phil Schlamberg, the last person to die in combat in World War II.

As the highest-paid actress in Hollywood, Scarlett’s net worth is currently $165 million.

A young Johansson made her film debut in John Ritter in 1994’s North. Her first leading role came in 1996 when she played a pregnant teenager in Manny & Lo. 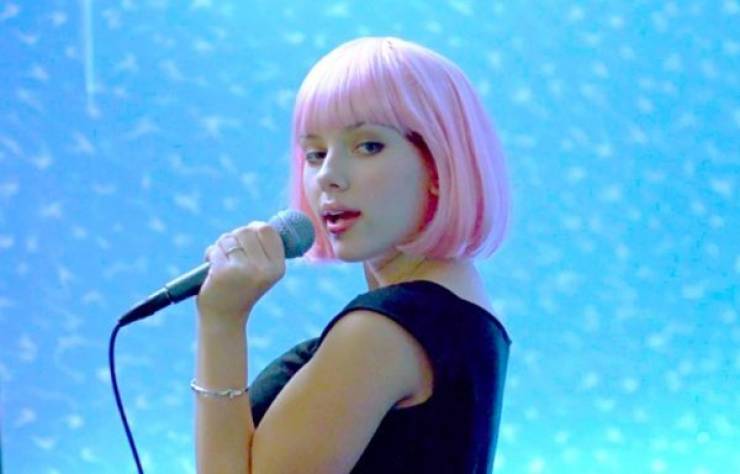 The actress was only 18 when she filmed Lost in Translation. Critics praised Johansson for her ability to act so maturely in the movie.

Scarlett Johansson was married to Ryan Reynolds from 2008 to 2011. The actress then went on to marry journalist Romain Dauriac and have a daughter named Rose Dorothy Dauriac. The pair divorced in 2017.

Johansson is now engaged to Saturday Night Live star Colin Jost. The two began dating in 2017 and have been engaged since May of 2019.

Scarlett wanted to be an actress from a young age, and used to make herself cry while staring in the mirror as ‘practice.’

Johansson’s breakthrough role is attributed to the 2001 classic Ghost World, which she starred in alongside Thora Burch.

While vying for the role of Black Widow in Iron Man 2, Scarlett showed her commitment to the role by dying her hair red to convince producers she was right for the part.

On top of being an incredible actress, Scarlett Johansson is also a singer. She has released two studio albums and four singles.

During her rise to fame, Scarlett saw a billboard of herself and almost wrecked her car out of shock.

“I was driving through Los Angeles and I look up and see the biggest photo of me I have ever seen in my life on a massive ad space. I screamed and slammed on the brakes. I couldn’t believe it. It’s very strange to see my cleavage the size of a brontosaurus. My breasts were huge. I had long hair and my goodness, I couldn’t get past the cleavage,” Scarlett said. 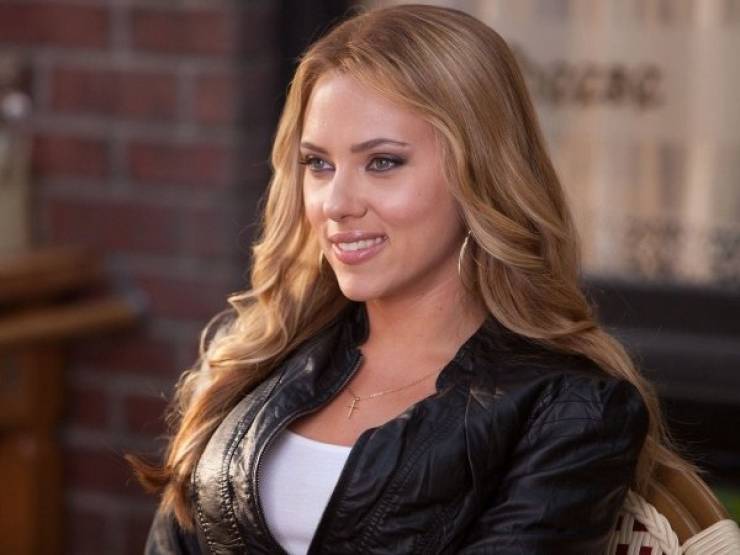 Scarlett’s mother, Melanie Sloan, was once her manager. Many people judged the choice, but Scarlett defended her actions. That is until she fired her mom in 2009. Awkward. 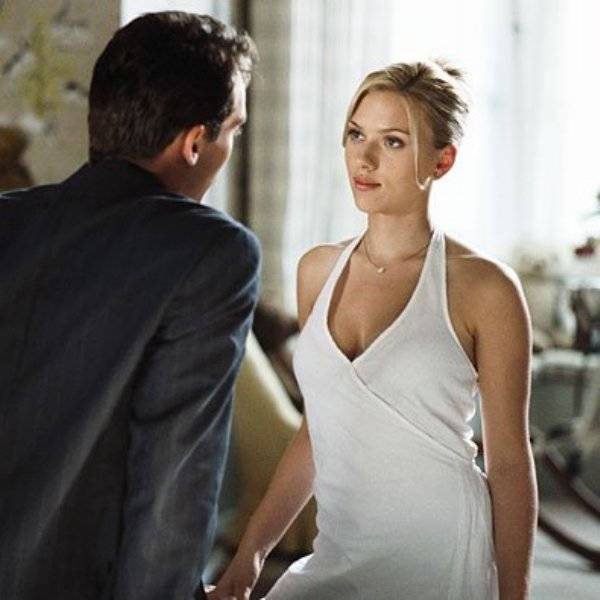 Extreme success always comes with a little rejection. When Scarlett was seven, a talent agent signed her twin brother Hunter and not her.

In 2003, Scarlett was rejected from NYU’s Tisch School of the Arts.

The actress identifies as Jewish, celebrating both Christmas and Hannukah during the holidays.

Scarlett is part of the 10% of left handed people in the world.

Scarlett is known for her sexy, deep voice which she’s had since age 15. This is also the age she started smoking cigarettes. 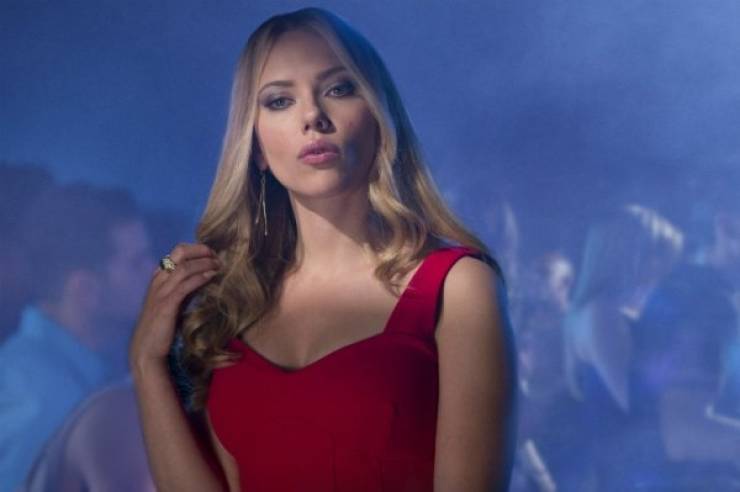 When she was a teenager, Johansson attended the Manhattan Professional Children’s School. The academy is a non-profit that prepares young artists for college. Other famous attendees include Sarah Michelle Gellar, Christina Ricci, Diane Lane and Carrie Fisher.

Scarlett was pregnant during filming for Avengers: Age of Ultron. The pregnancy was hidden with stunt doubles, CGI, and clever camera angles. 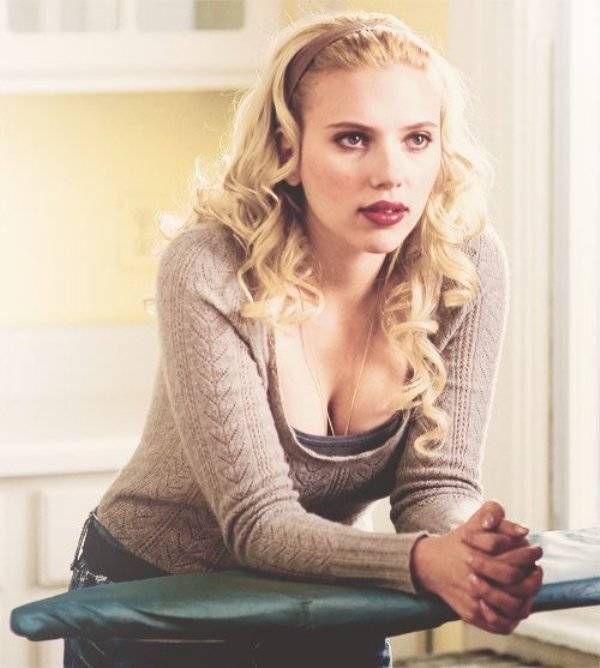 The actress hates her Hollywood nickname “ScarJo.” She thinks it sounds violent and reminds her of pop star nicknames. 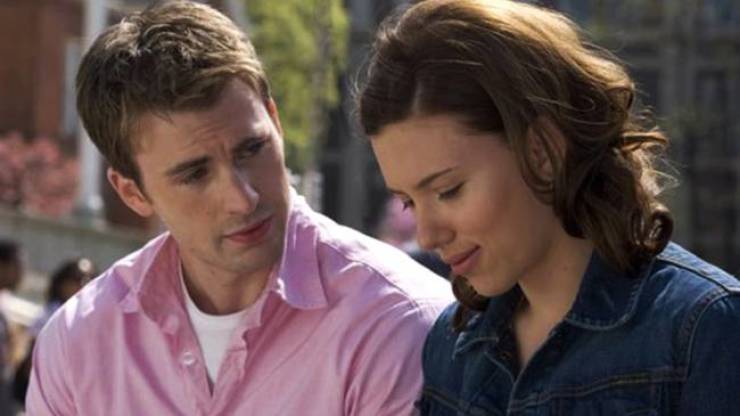 Before they were Captain America and Black Widow, Chris Evans and Scarlett Johansson worked together in The Perfect Score and The Nanny Diaries. The two are good friends in real life.

Scarlett is afraid of birds and cockroaches.

Scarlett says her two biggest weaknesses are smoking cigarettes and eating cheese. The actress has a banging body, but can’t resist that cheese.