J.Lo is honestly a national frickin’ icon. She’s an amazing singer, actress, and performer who has brought the heat for decades now, so I think it’s high time we learned all about her. 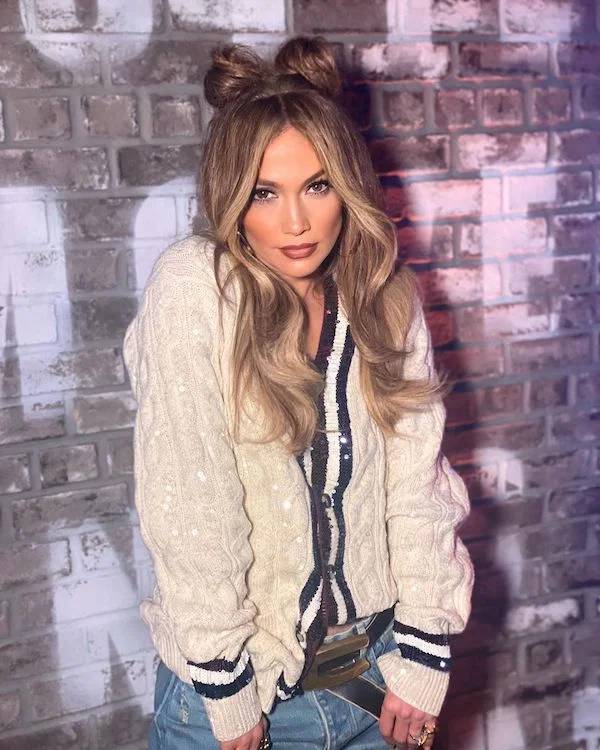 Jennifer Lynn Lopez was born on July 24, 1969 in The Bronx borough of NYC. 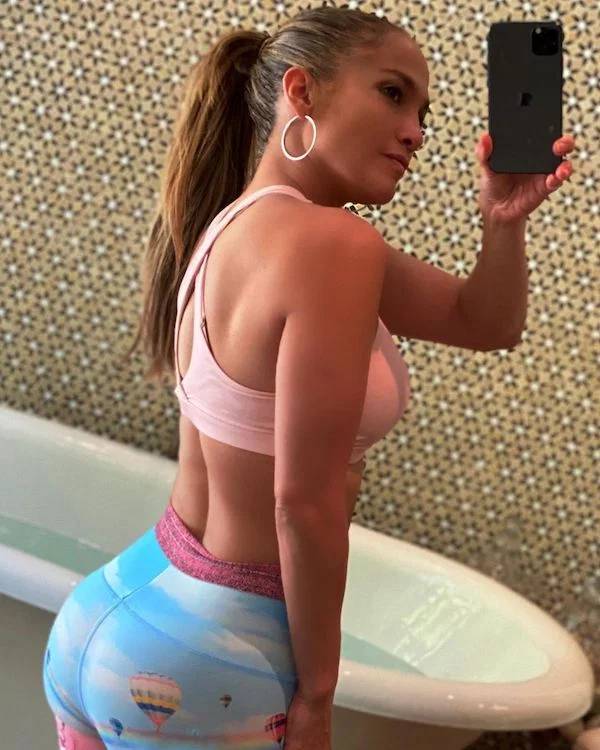 Her parents, Guadalupe Rodríguez and David López, are from Puerto Rico. Jennifer has an older sister, Leslie, and a younger sister, Lynda. 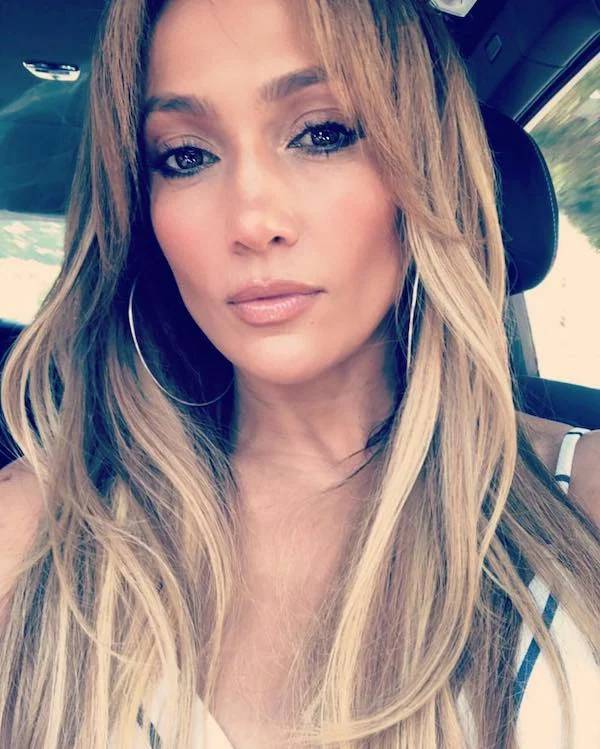 J.Lo grew up going to Catholic school. She began singing and dancing at the age of 5 and performing with her school at age 7.

She was voted “Sexiest Woman in the World” twice by For Him Magazine. 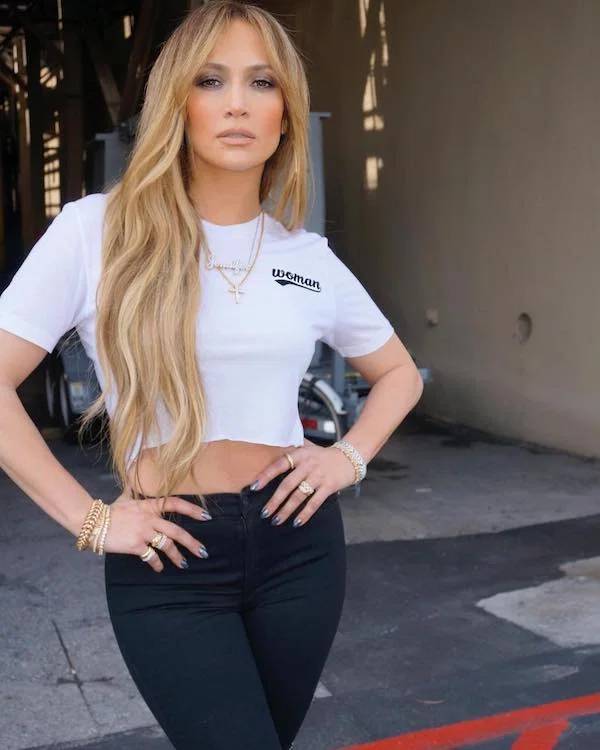 J.Lo admitted to being a member of the mile high club when she was interviewed by Ellen DeGeneres.

During her school years, Jenn did gymnastics, played softball, and even ran track at the national level.

Jennifer wanted to follow her dreams after high school, but her mother didn’t support her choices. At 18 years old, she moved to Manhattan and sometimes spent the night on the sofa in the dance studio. 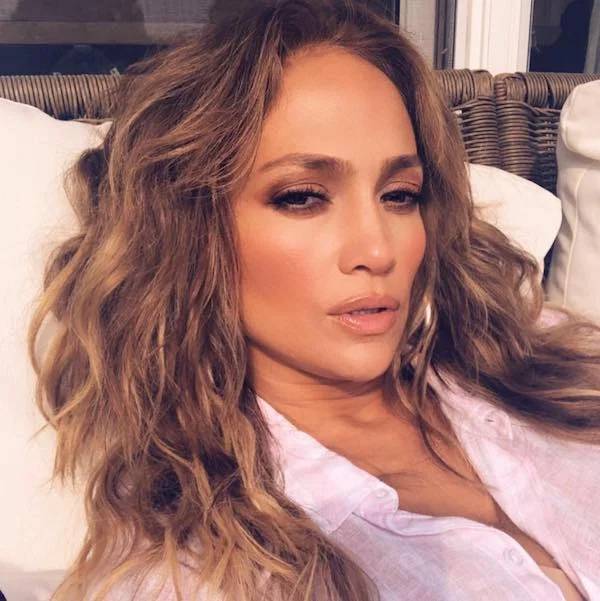 In fact, she didn’t get any sympathy from her mother. Guadalupe told her not to call her crying again, and said if she wanted to make it in the business then she better toughen up. 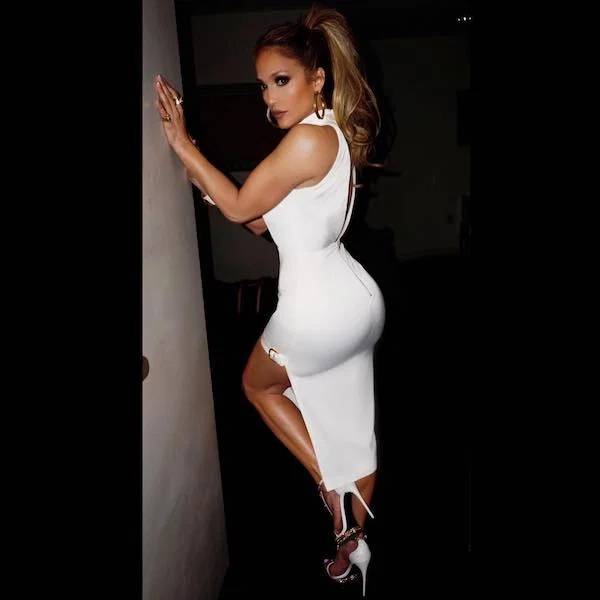 She never liked school much, though. When asked what she got on her SATs her response was, “nail polish.” 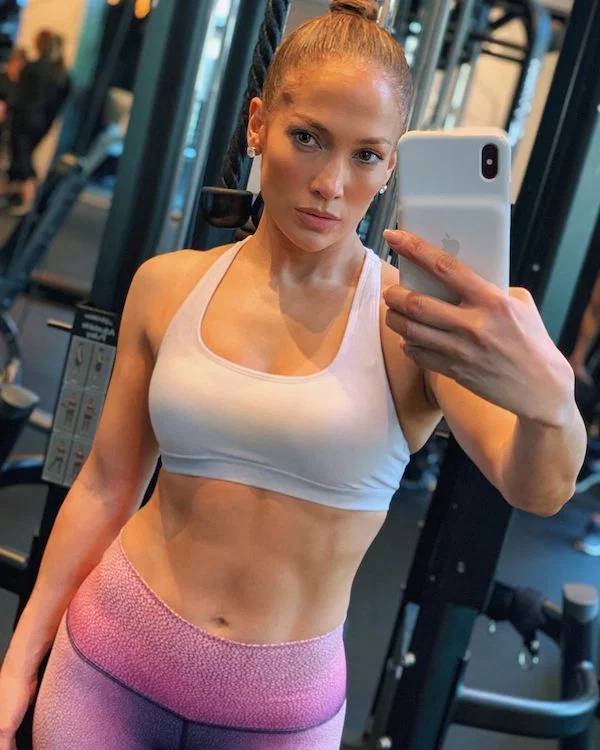 J.Lo has always been into health and fitness. Her old nickname at the gym was “La Guitarra” because her defined curves resembled a guitar.

After her first major acting role in Selena, Lopez took part of her hefty paycheck and bought her mom a new Cadillac. 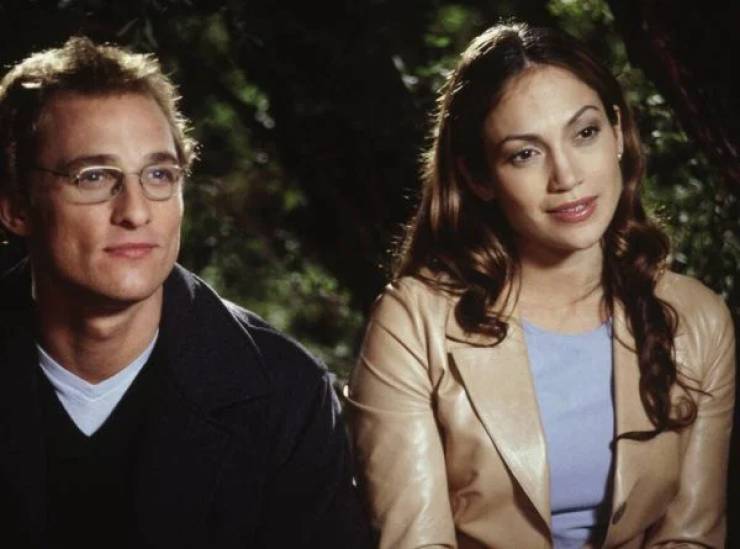 Lopez was the first actress ever to have an album and a movie hit #1 in the SAME week. It was her fourth album, J.Lo and rom-com The Wedding Planner back in January 2002.

The actress doesn’t smoke, drink alcohol, consume caffeine, or ingest much sugar. That’s a crazy amount of willpower, but she swears it’s what keeps her looking young and healthy.

Lopez is a firm believer in getting 9-10 hours of sleep, and says 7-8 is mandatory for her. 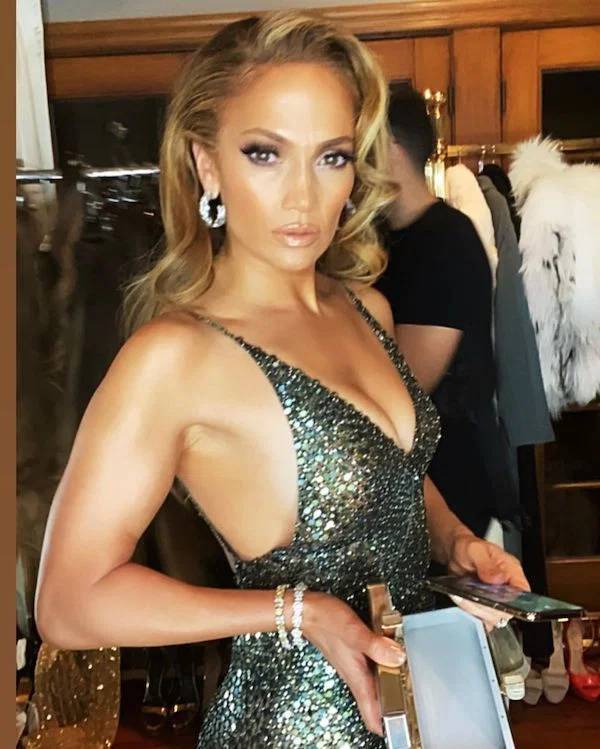 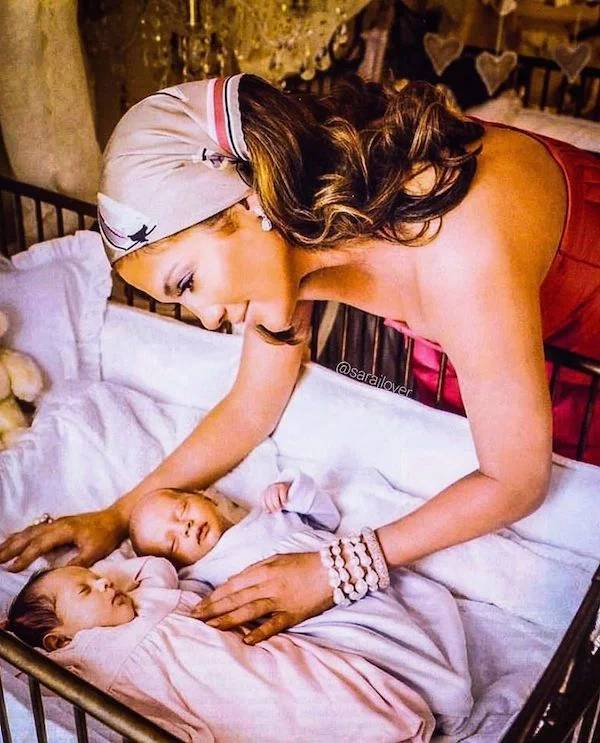 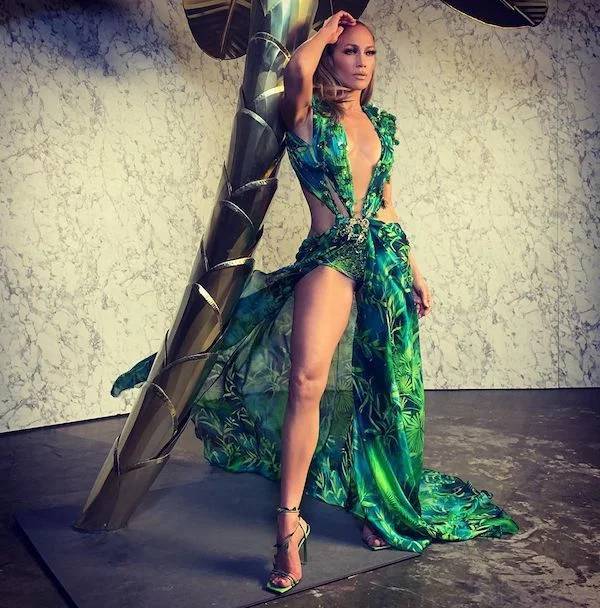 Her favorite color is green. 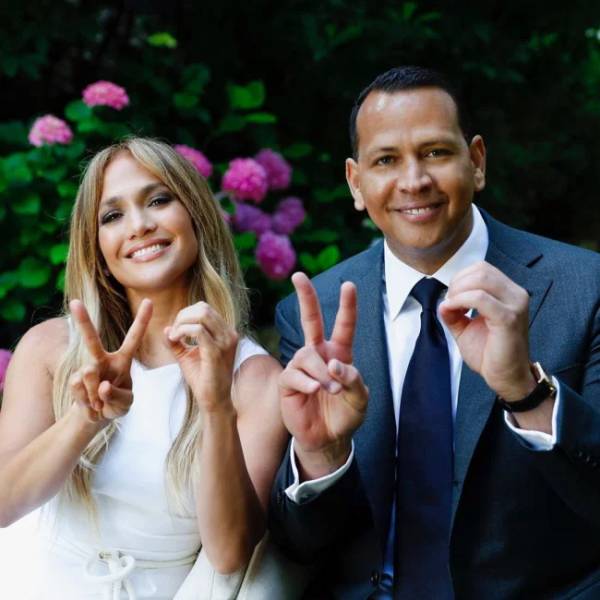 J.Lo is currently engaged to baseball player Alex Rodriguez. This will be her third marriage. 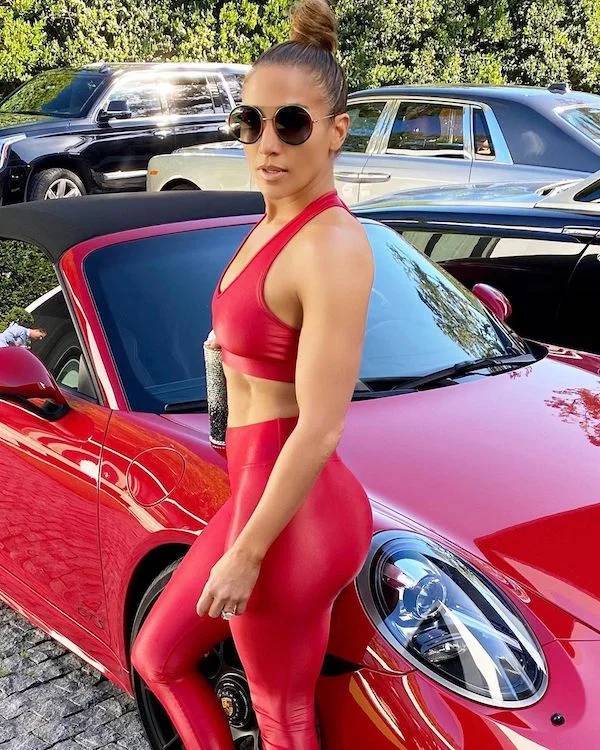 She has two personal trainers to keep her in tip-top shape at all times.

One of her first gigs was as a backup dancer for New Kids On The Block for their show at the 18th Annual American Music Awards.

She was also a backup dancer for Janet Jackson. You can spot her in the background of the music video for “That’s the Way Love Goes.” 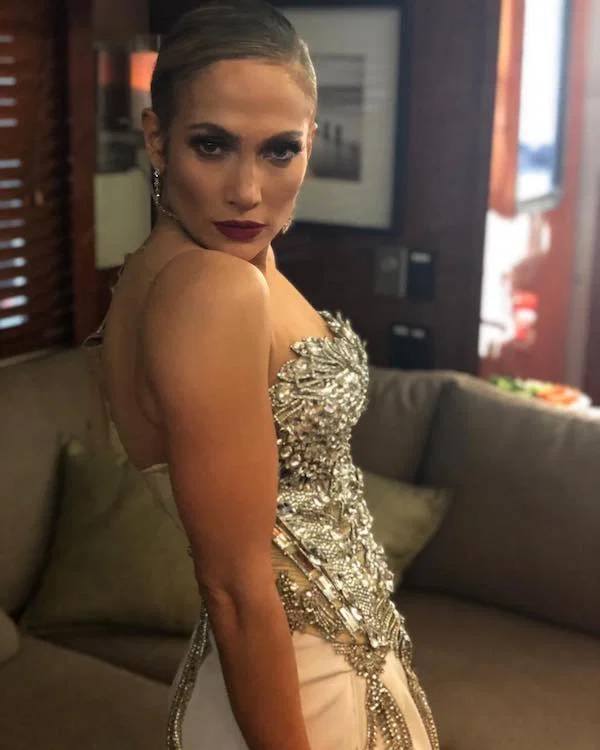 Lopez released her first fragrance, Glow by J.Lo back in the early 2000s. It made more than $40 million. She’s released over 15 scents to date, with sales soaring at over $2 billion.

If you’ve ever heard the rumors about J.Lo’s beautiful backside… They’re true. She really does have a $27 million insurance policy on her butt. 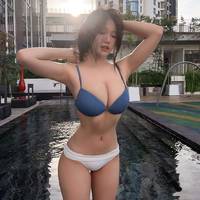 Frieda 7 month s ago
good for her
Reply