American Pie is a legendary film franchise that started back with the original in 1999. Hold onto your pies and learn all about the classic film! 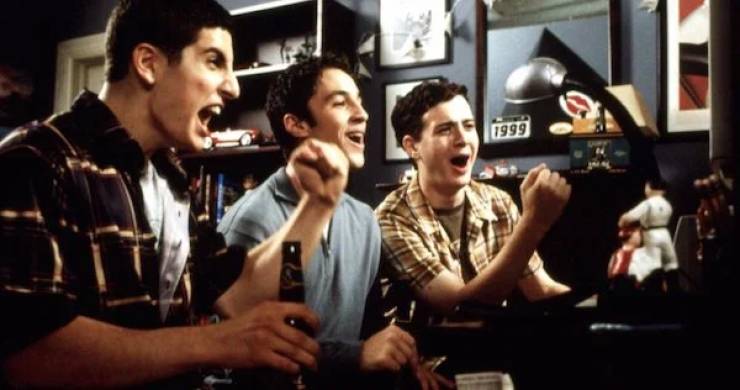 The original working title for the film was “Unfinished Teenage Sex Comedy Which Can Be Made for Under $10 Million That Studio Readers Will Most Likely Hate but I Think You Will Love.”

The infamous apple pie actually came from Costco. It was purchased in Long Beach, California. 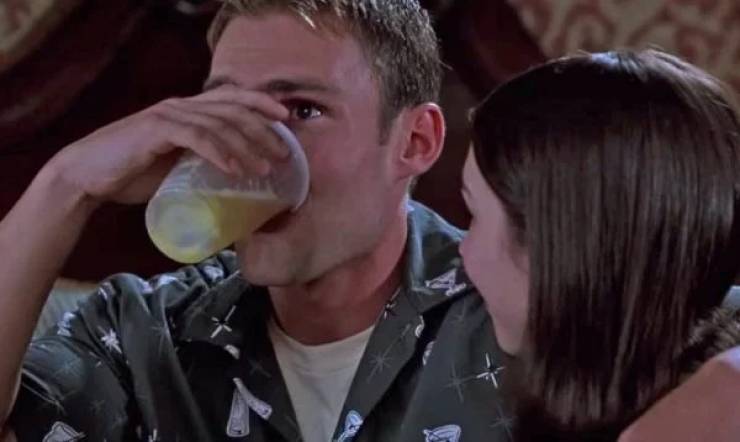 The semen that Stifler drinks at the party was made of egg whites, which still made him throw up.

For all of the scenes when Jim was turned on, Jason Biggs was given a foil-wrapped sausage stuck to a pencil to use as an erection. 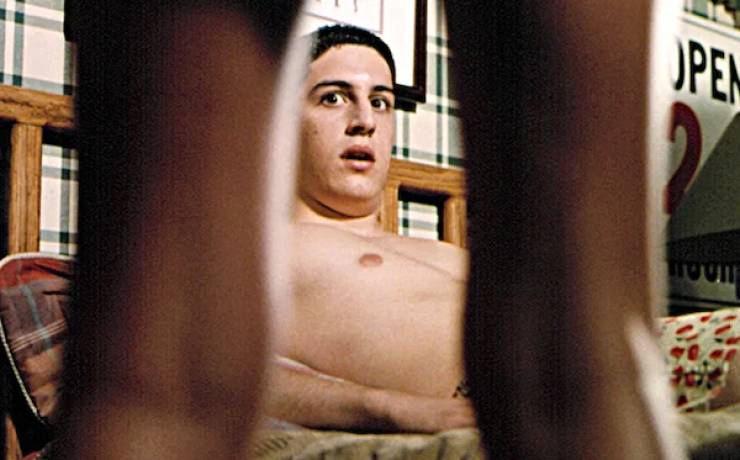 While the first film had a budget of $10 million, American Wedding had a $55 million budget.

Allison Hannigan improvised this hilarious line during the sex scene between Michelle and Jim. 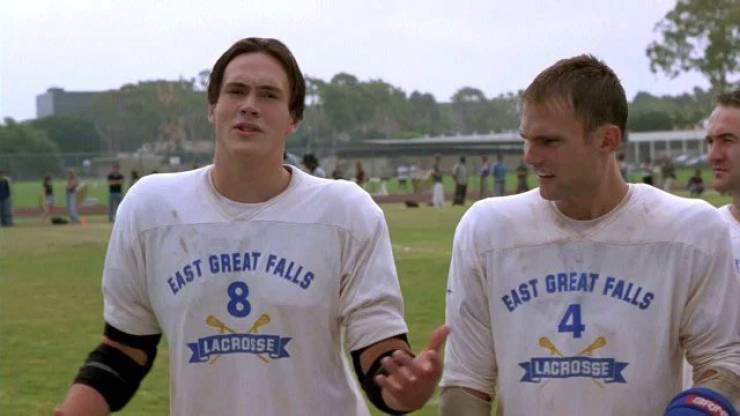 Chris Klein and Seann William Scott were really bad at lacrosse. The actors practiced for three weeks before giving up and letting body doubles handle the sports scenes.

Eugene Levy improvised most of his lines as Jim’s dad and threatened to quit if the director didn’t let him. 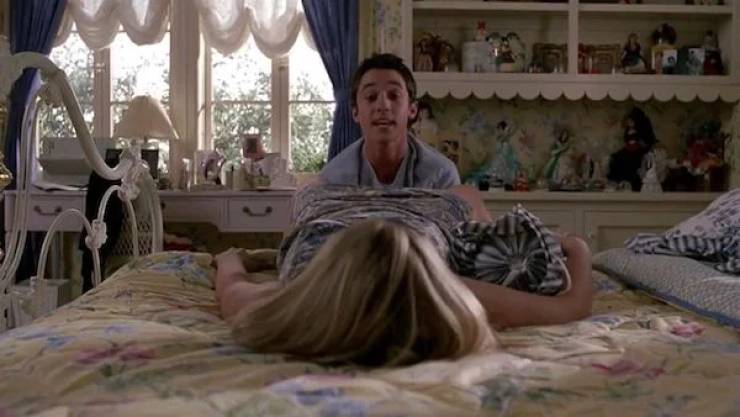 Universal Pictures didn’t have much faith that the movie would do well and even sold the foreign rights as financial security in case it flopped. American Pie grossed more than $132 million outside of America. 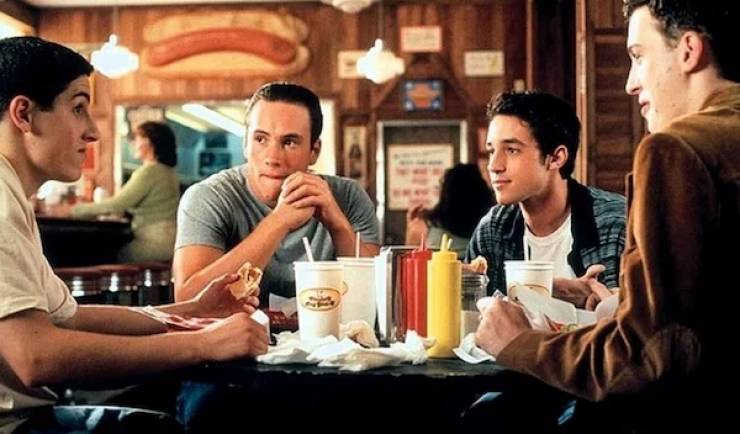 Adam Herz wrote the original screenplay in six weeks. He got a lot of inspiration from watching Porky’s and Bachelor Party on repeat.

Jason Biggs had a body double for all of his sex scenes as Jim, but the double was fired for showing up to set with an eight-inch scar across his stomach. Biggs ended up filming all the sex scenes himself. 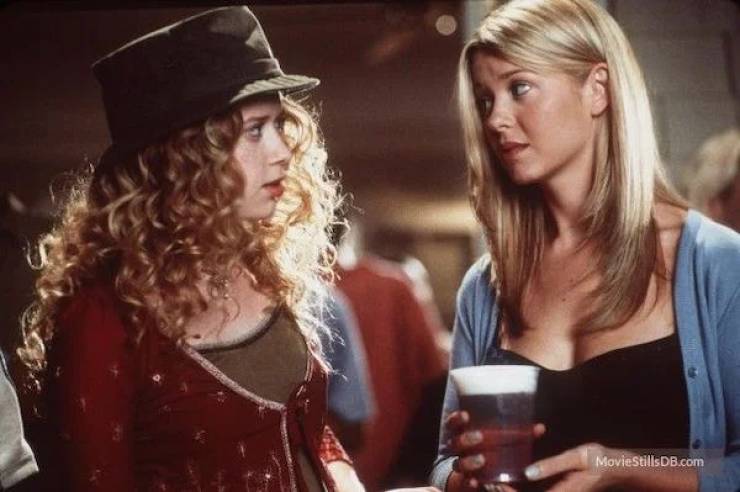 Seann William Scott earned $8,000 for his role as Stifler in the first film. The actor went on to earn $5 million per movie. 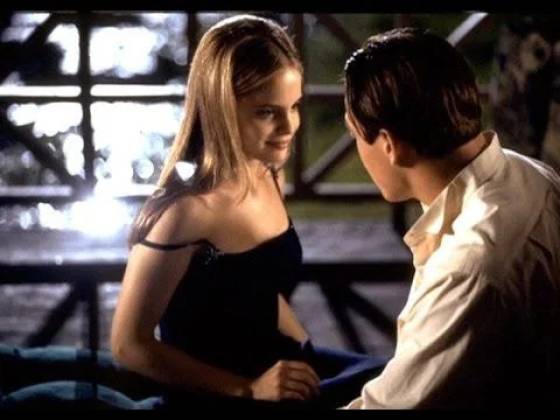 Allison Hannigan, who plays Michelle, almost played Heather but preferred her role when she read the script. 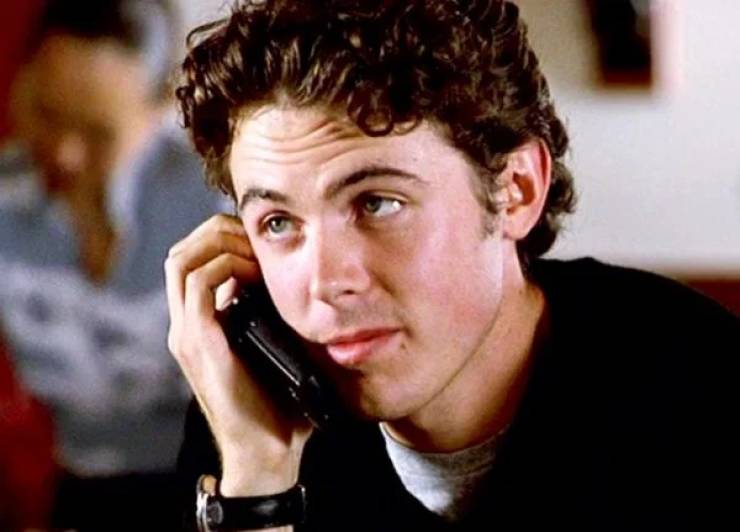 Allison Hannigan believes she got the role of Michelle because she auditioned right after having to pee super badly. The actress was flustered, which is pretty Michelle-like. 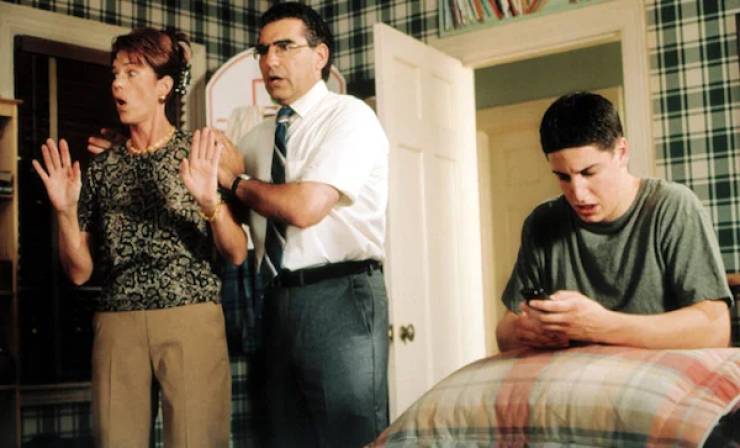 At certain points in the film, you can see that there is no ceiling in Jim’s room.

The directors wanted the film to get an R rating, but the MPAA gave it an NC-17 rating. Once the infamous pie scene was edited down some, the movie was given an R rating. 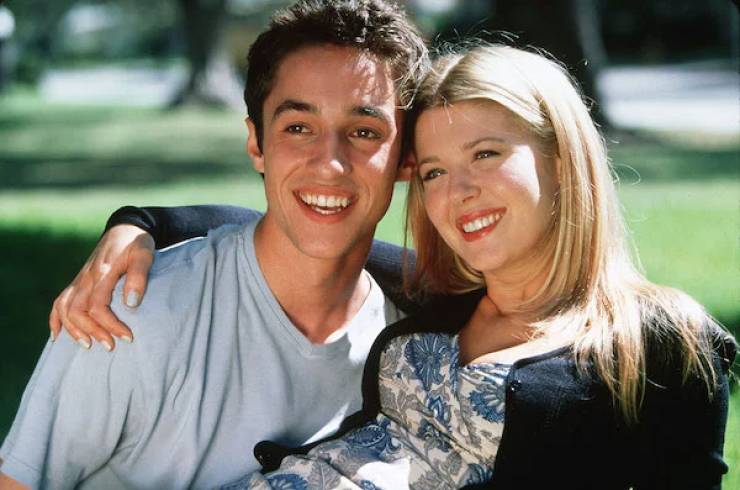 Producers were given 14 different release dates for the film. At one point, it was scheduled to come out the same weekend as The Phantom Menace.

Seann William Scott was working at Home Depot when he auditioned for the movie. 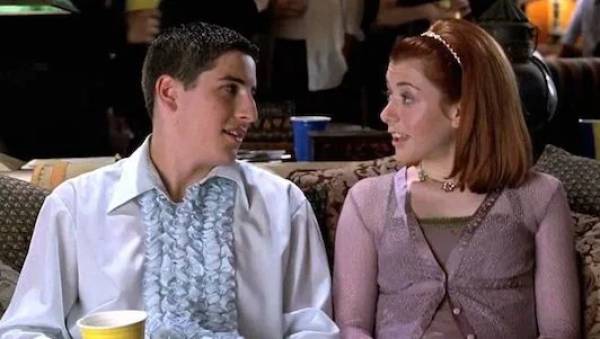 Allison Hannigan stayed in character on set and would end all of her sentences like they were a question, just like Michelle does. 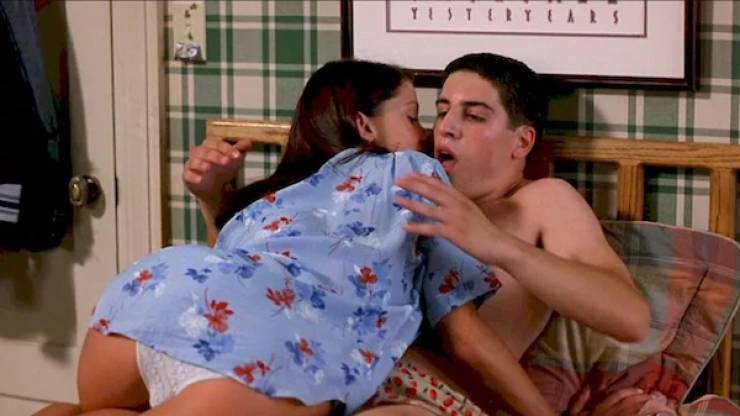 During filming, the movie was called Great Falls, after the high school. Test audiences said they loved everything about the movie except for the title, so it became American Pie. 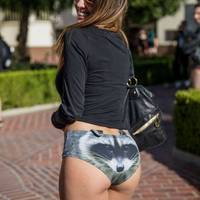