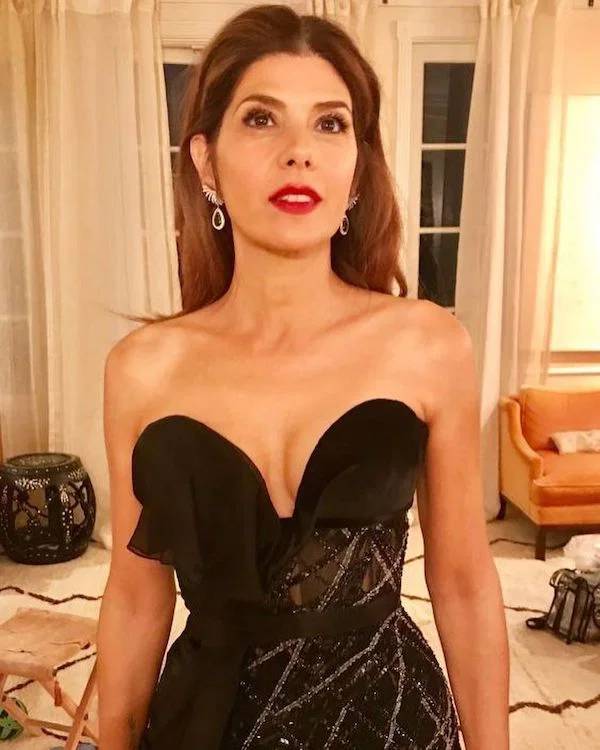 She’s a fan favorite and one of our hottest ’90s crushes. Let’s hear it for Marisa Tomei! 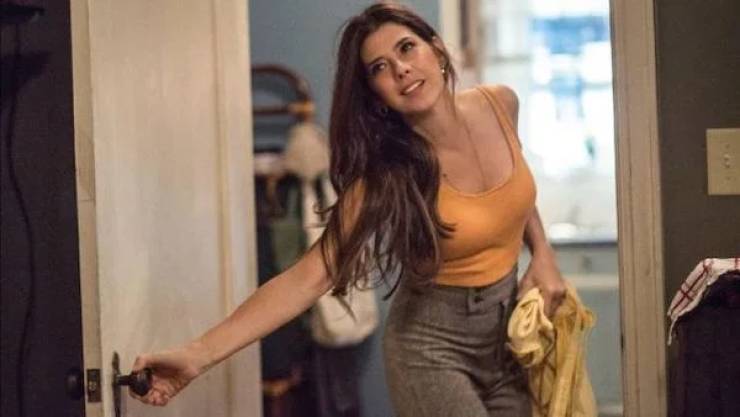 Before her acting career took off, Tomei briefly waited tables at the chain restaurant Tony Roma’s.

Her mother, Adelaide, was an English teacher and her father, Gary, was a trial lawyer. 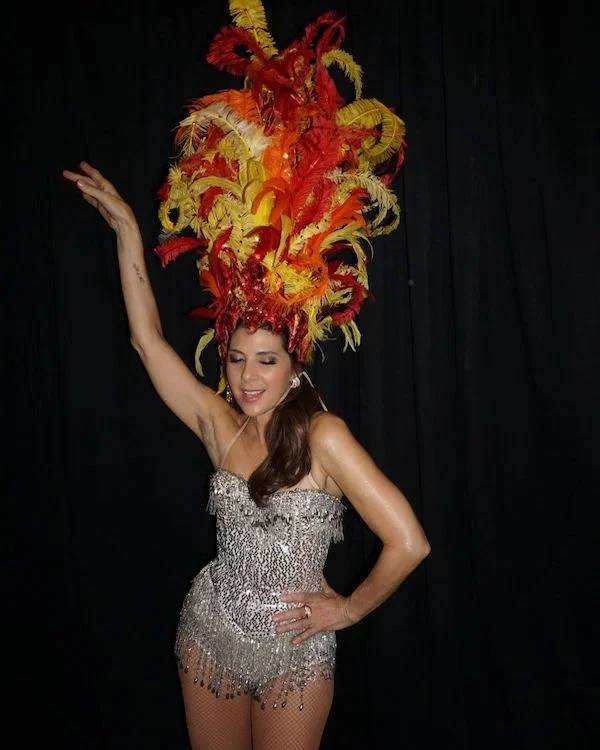 She is of Italian descent. Her parents’ ancestors hail from Tuscany, Calabria, Campania, Tuscany, and Sicily. 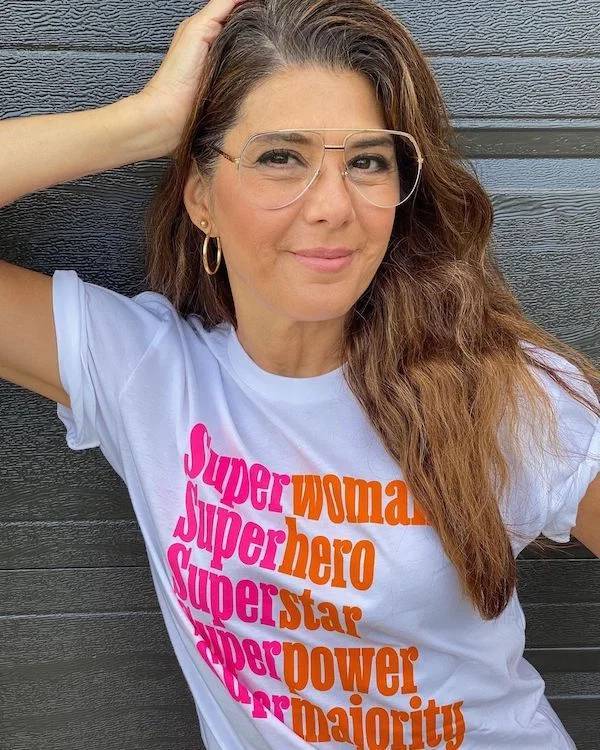 Her younger brother is actor Adam Tomei, who was partially raised by their grandparents. 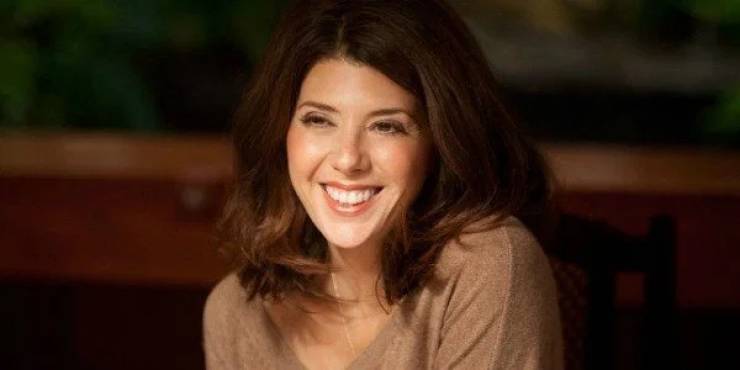 Tomei grew up in the Midwood neighborhood of Brooklyn and graduated from Edward R. Murrow High School in 1982. 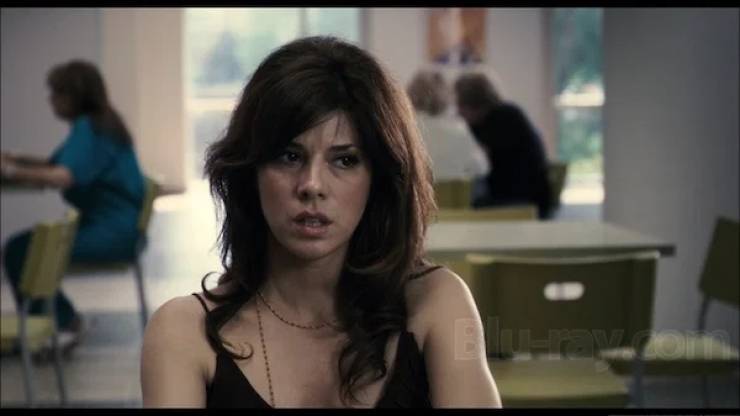 When she was younger, Tomei became fascinated with Broadway shows and knew she wanted to pursue a career in acting. 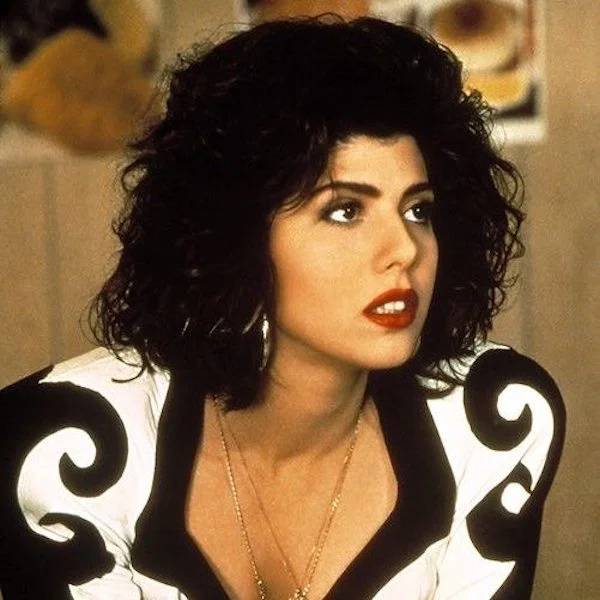 Tomei attended Boston University for one year before leaving. 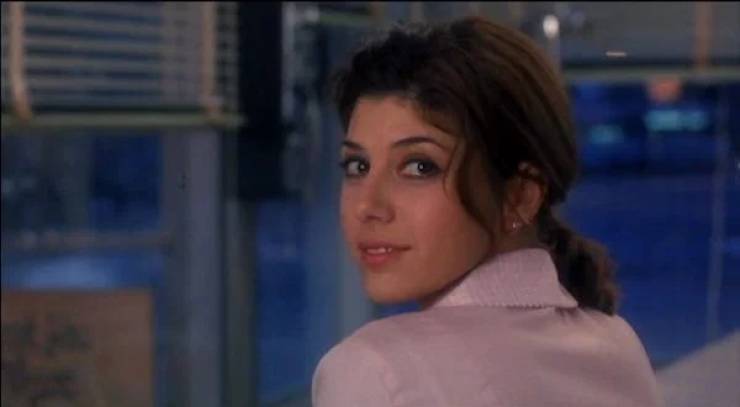 The actress made her film debut in The Flamingo Kid as a waitress named Mandy. She only had one line.

When she was 22, Tomei made her stage debut in an off-Broadway play called Daughters. 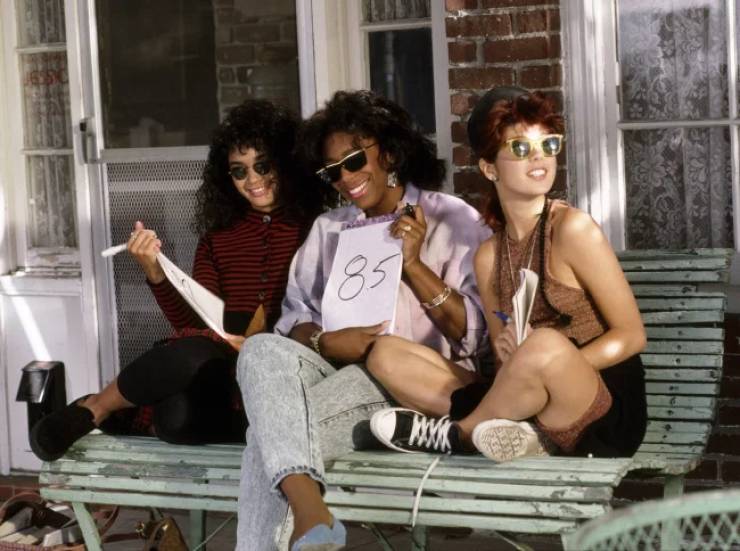 While playing roommates on the tv show A Different World, she and her co-star Lisa Bonet were roommates in real life. 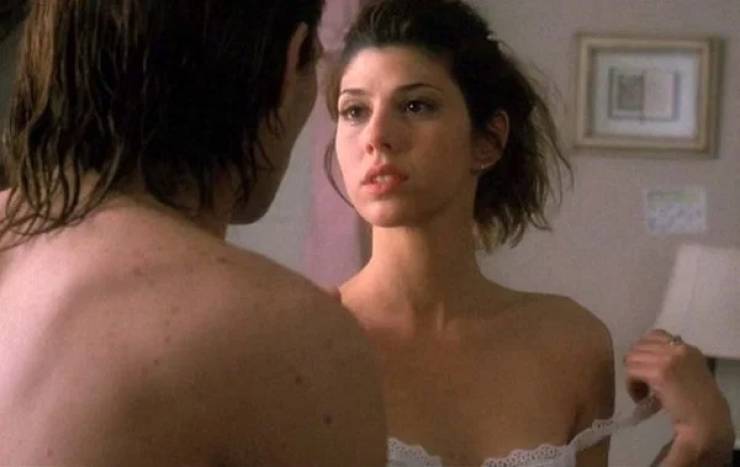 Tomei auditioned for the role of Dorothy Boyd in Jerry McGuire, but was beat out by Renee Zellweger. 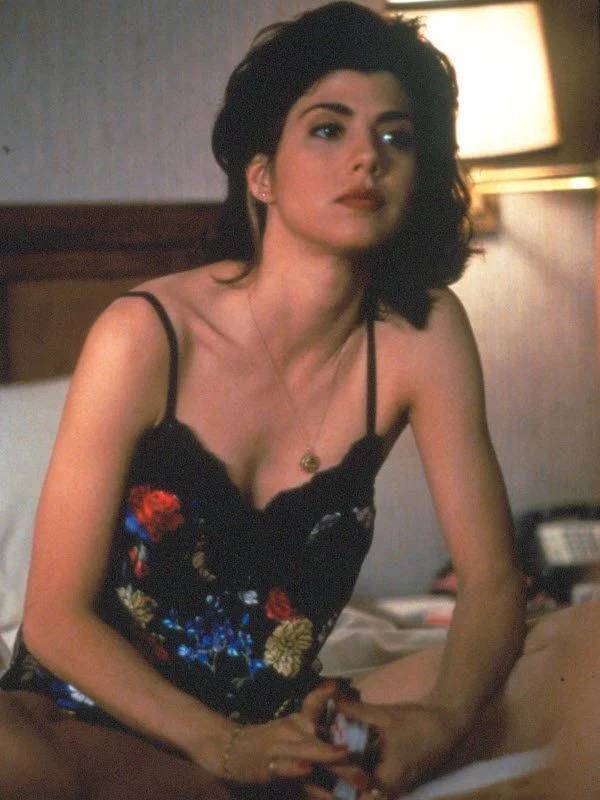 She also auditioned for “Hunny Bunny” in Pulp Fiction, but it went to Amanda Plummer instead. 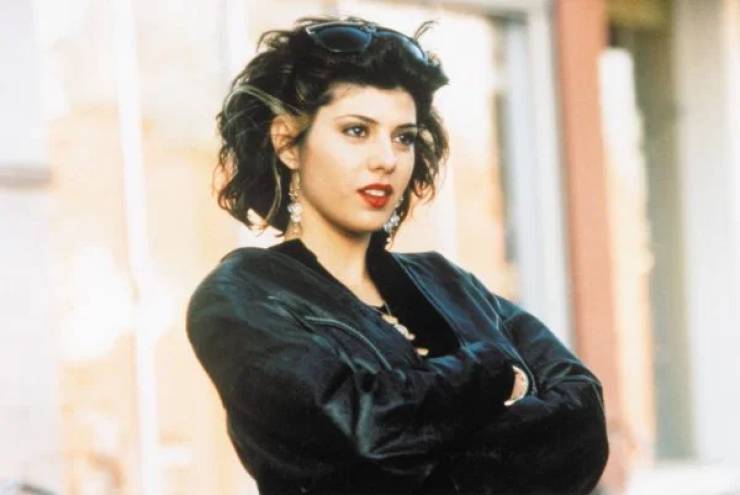 After many small roles, Tomei gained international attention and praise for her performance in My Cousin Vinny. She won “Best Supporting Actress” for her role at the 1993 Oscars. 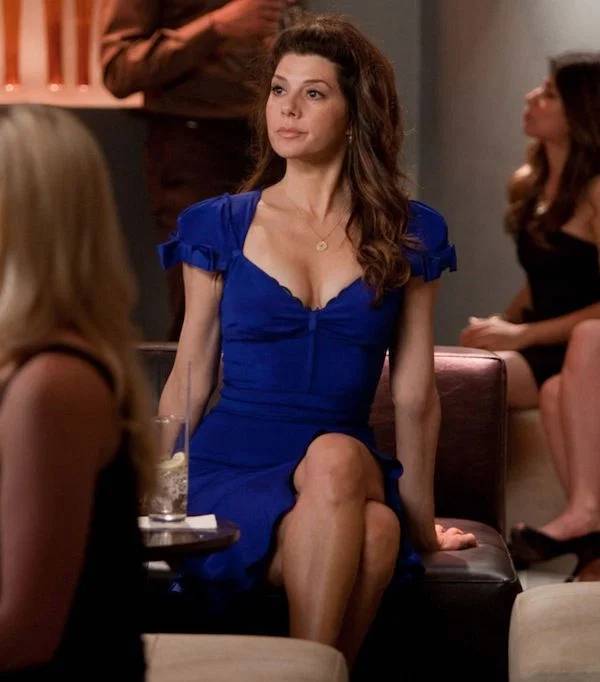 Before attending the 1993 Oscars, Marisa was worried she would trip on the steps on her way up to the stage. This ended up happening.

She once performed The Vagina Monologues with Indian and Pakistani actresses in Bombay to commemorate International Women’s Day. 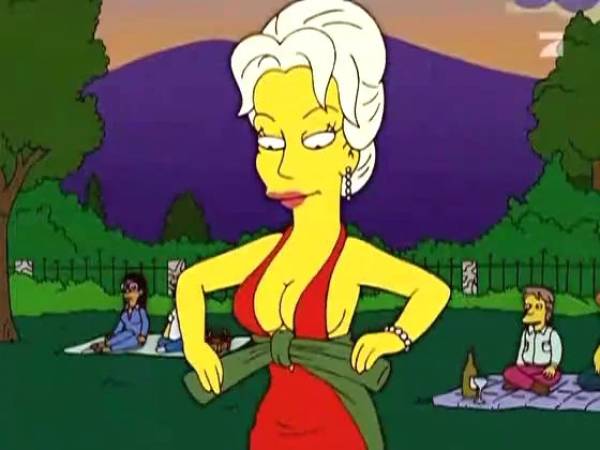 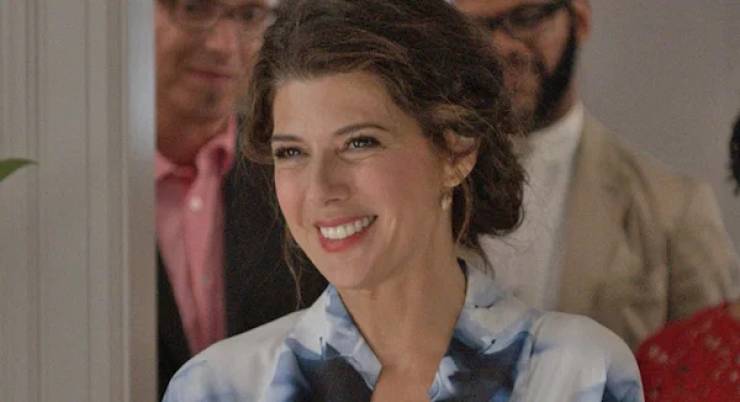 Tomei has dual citizenship in the U.S. and Italy. 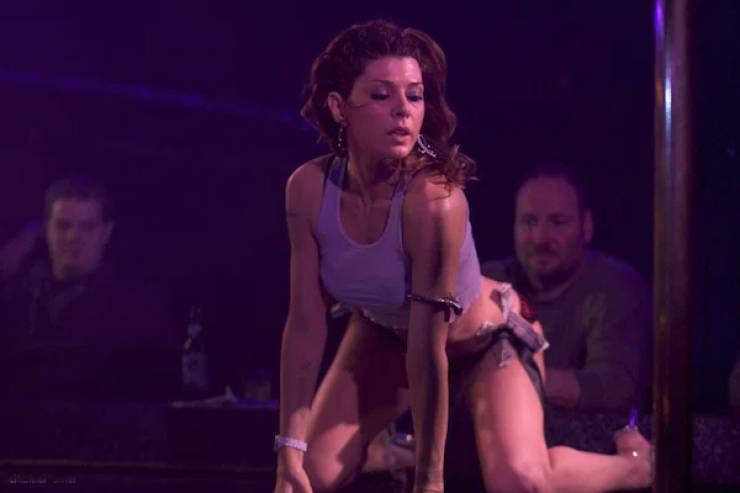 Marisa has a tattoo on her right foot of the Egyptian Eye of Ra. It is a symbol of protection, abundance, and good luck. 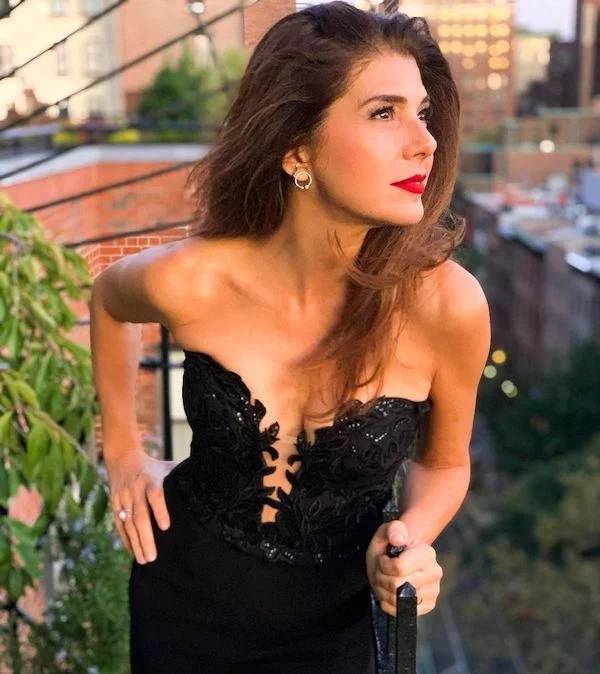 Tomei was one of People Magazine’s “Most Beautiful People” in 2009. 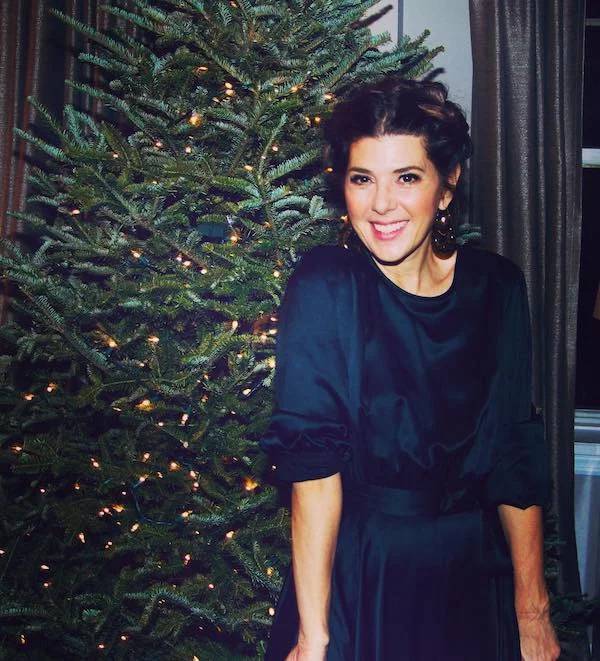 The actress is the godmother of Zoë Kravitz. 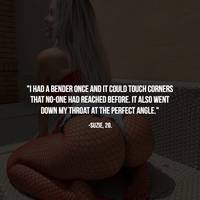 Ellie 2 month s ago
yup. I was in love with her.

Ed 2 month s ago
ahe was famous for a while

she i ment
Reply