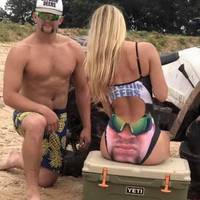 Bige 2 month s ago
Classic. Pushed slightly (by a police women) and she falls over backwards and lies there as a poor weak women. Her crazy heels probably didn't help.

Policeman comes over and she tries to assault him. Policeman punches her in the face.

Once back on her feet she screams abuse at the policeman. Policeman grabs her by the ear and hits her with his baton.

She no doubt got arrested and charged with assault.
Reply
2

salamoon 2 month s ago
Bige,
not even heels.... but what i call "cows hooves"

Theo 2 month s ago
Must be in some Seattle. Defund the liberals.
Reply
3 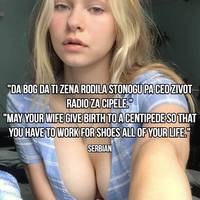 This is in The Netherlands.
Cops here are very passive and patient. (probably because of the paperwork it will bring)

Hitting a cop is not a good idea though

This drunk tramp got what she asked for.
Reply
2


Google translate;
FRIDAY 1 JUNE 2018, 5:50 PM
Police respond to video heavy-handed arrest
The woman who was arrested in the night from Thursday to Friday on the Stadhuisplein in Rotterdam fought with a porter earlier that evening. The police said that in a response on Friday.
In a previously surfaced video you can see that the 25-year-old woman argues with officers during an arrest. According to the police, her 27-year-old boyfriend was handcuffed. Then she came to get a story.


The police say that the woman got into a fight during the night out with a toilet attendant from a catering facility on Stadhuisplein. A bouncer who saw it happen spoke to her about it. Then the woman lashed out. She would have hit and kicked him, among other things.
'This went way, way too far'
Ilya Breitner, video maker
According to witnesses, her boyfriend would have thrown a chair and gave the doorman a neck clamp. The police were called in outside. Officers put the man against the bus to handcuff him, but his girlfriend tried to avoid the arrest.

According to the police, the officer in the video had to use violence to get the woman under control. "He has reported this according to the procedure and it is being looked into." The bouncer reported the two and they are not yet detained. 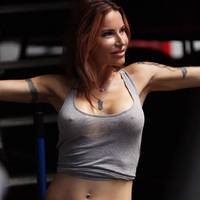 Appie 2 month s ago
hit her again, you don't go swinging at a police officer and can't expect not to get taken down. Stupidity beyond belief, add in the fact that she sounds and moves like she's inebriated makes it even worst. 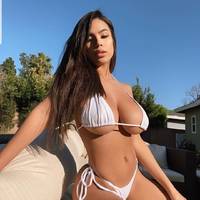 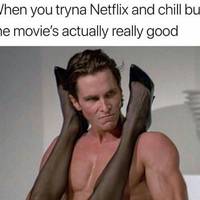 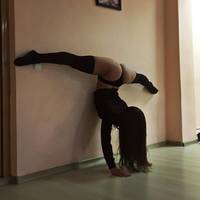