There Are Some Really Weird Sexual Fetishes… (3 PICS + 14 GIFS)

“As a claustrophiliac, I get turned on by being in tight space or having my mobility restrained, like I am the biggest bottom I’ve ever met. I really like when a girl is on me, thus crushing me which feels good, I also like having my face crushed my either thighs or ass.”

“Eating a girl out while she’s on the phone. Pretty much watched the scene in House of Cards and immediately went, “Oh, this is totally my thing.”

“I love being bitten. No, it isn’t a vampire thing. He just did it in the heat of the moment and ever since it happened, I have been absolutely crazy about it! I’d take my bra off and see/feel bruised teeth marks for days afterwards. It’s like the gift that keeps on giving; a reminder of the throes of passion.”

“I get super turned on by hiccups. Everything about them drives me crazy. The embarrassed little giggle after loud ones, the way the neck caves in, seeing the chest jerk and their whole body lift up if they’re upright…And oh lord, bellies! The way a person’s belly moves when they hiccup, especially if the hiccups are really strong and they’re laying down. Just seeing the way it bounces, or seeing the motion roll through their whole torso…or if they’re strong enough, seeing them lift their whole body off wherever they’re lying…oooohhhhhhlord.”

“Being mostly clothed during sexy times. I really like clothes. Clothes turn me on. I’m a danger to society, I know.”

“I like bondage, but not in an overly dominant, hardcore, or strenuous way. I just like the idea of someone being

comfortable and secure enough to be happy and relaxed when they’re tied up and gagged.”

“I just wanna try fucking a dude with a strap on, is that too much to ask?”

“I like being slapped in the face. Most guys don’t want to hit girls. Which is good! but also lame”

“I am a boss lady and I have always loved the thought of being eaten under an office desk while I hold a conversation with someone and try and keep a straight face.”

“After college, my BF and I took a trip with some friends to celebrate. Being poor, we all shared two double beds in the same room.

The sex we had the first night while the other two were asleep like three feet away was so incredibly hot.” 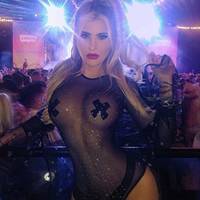 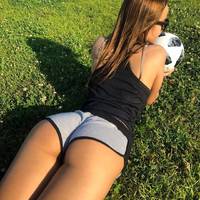 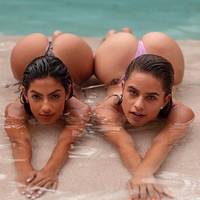 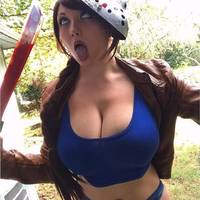 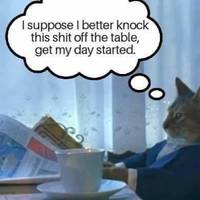