Everything You Wanted To Know About Jennifer Love Hewitt (24 GIFS)

In her immediate family, Jennifer Love Hewitt is the most famous person. However, her grandmother’s cousin is country/pop singer Patsy Cline and Jennifer is supposedly distantly related to outlaw Jesse James and President Harry Truman.

Early in her career, Jennifer was credited as simply ‘Love Hewitt.’ In fact, her mom was going to name her Love before Jennifer’s brother Todd stepped in. Todd thought kids would make fun of his little sister for having a funny name so he suggested the name Jennifer – a girl in his neighborhood he had a crush on.

The first film to credit her as Jennifer Love Hewitt instead of just Love Hewitt is Sister Act 2: Back in the Habit (1993)

Jennifer had a string of bad luck in Hollywood from 2000-2004. She had some box office flops, a show get canceled and an album that underperformed. So what’s a girl to do? Attended a séance, obviously!

At the séance, a medium told her, “The spirits feel connected to you.” That night a package was waiting for Jennifer when she got home. Inside was the script for Ghost Whisperer, a show where her character communicates with spirits that lasted for five seasons.

The most expensive CGI in Can’t Hardly Wait is said to happen when Jennifer’s character Amanda Beckett walks into the party. A guy behind her is shown holding a balloon that used to be a beer bong. This is one of several edits made to try and ensure a PG-13 rating. This is also according to Seth Green so, you decide if he’s credible. 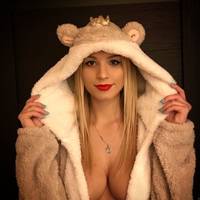 Lettie 1 month ago
I'd motor boat her
Reply
0 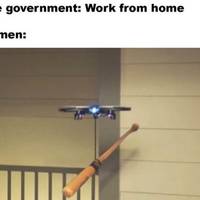 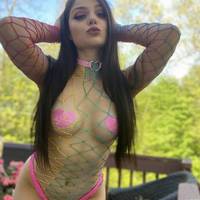 Mel 1 month ago
Jud,
Jud, I'd still give Lettie an A+ for effort. 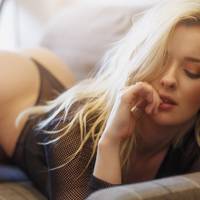 Obadiah 1 month ago
...and now she is just fat.
Reply