Sexy Flight Attendants With And Without Their Uniforms (31 PICS) 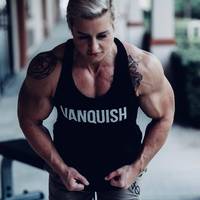 Norah 1 weeks ago
On my bucket list to bang a flight attendant.
Reply
1 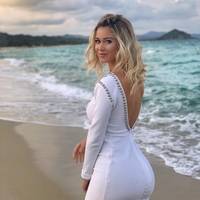 Sig 1 weeks ago
Norah, back in the mid 80's my friends wife fixed me up with her best friend from HS who was a flight attendant on Air Force 1. had a great time but it didn't go anywhere i was the "hey i'll be in town lets go out and have some fun, does your husband have any single friends?"

i was the single friend and she was a hot shit, she told me she had been assigned to the AF1 squadron after basic training and did her whole time in the air force flying on AF1

i guess the fact that she was tall blond and a dead ringer for Fawn Hall helped (if you dont know who Fawn Hall is look it up, it was an 80's thing) 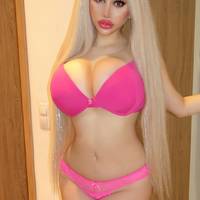