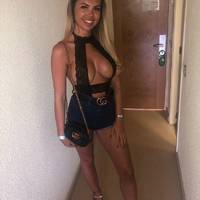 Karonhappuck 1 year ago
Yikes ! Most of these I wouldn't look at twice on the street. Or here.
Reply
17 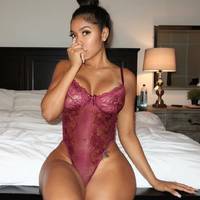 Matthias 1 year ago
lucky me I have not seen any movies with these monsters in them.
Reply
16 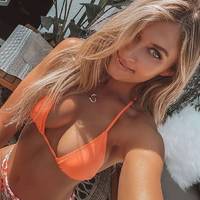 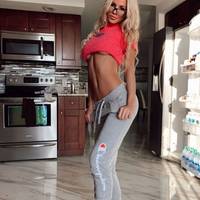 Zolly 1 year ago
This is sexy? More like disgusting, vomit-inducing... Not an attractive one in the bunch with the possible exception of 7 (if she wasn't a slut - a huge turn-off) 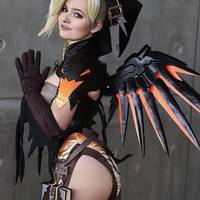 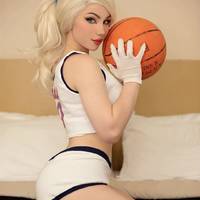 It's called a 'false argument' when you say if someone doesn't like a thing, they shouldn't look at it or read it, or they have no right to criticize. Despite this ersatz enlightenment you are shilling for here, negativity, in all it's forms, is still part of the 'human condition' that so fascinates you. Trying to sterilize the world while promoting this passive megalomania is nothing more than a self-righteous cliche, especially when it comes to commenting on the internet. You look like someone in their first year of philosophy 101. But don't worry, that stuff will wear off one day when reality comes calling and you'll balance out with some emotional maturity and wisdom. The sooner the better because you're only impressing yourself and the rest of the adult world is just rolling it's eyes at you.
Reply
4 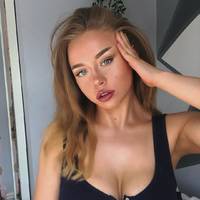 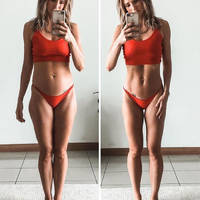 Barbie 1 year ago
What did you Expect.....it was held in Florida.
Reply
3 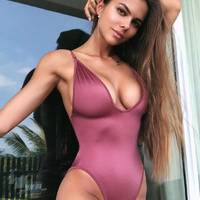 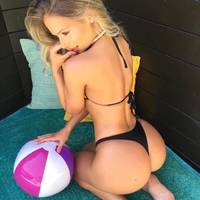 Cornelius 1 year ago
I only recognize Karma Rx 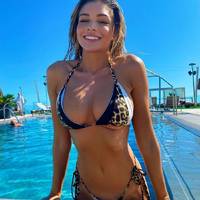