A man will ejaculate on average of 7,200 times during his lifetime.

The testes increase by 50 % in size when a man is aroused.

A fourth of all penises are slightly bent when erect.

Having at least four orgasms a week can reduce a man’s chances of getting prostate cancer by as much as 33%.

The oxytocin created during a man’s orgasm can increase his pain threshold by as much as 50%.

Several surveys have all concluded that men’s (and women’s) favorite sex position is doggy style.

It’s an old wives tale that men think about sex every 7 seconds. In reality, studies show men have approximately 18.6 sexual thoughts per day.

The average refractory period (the time between an orgasm and being able to have another erection) is anything between a few minutes and an hour.

The average erect penis size is between 5-6 inches. A flaccid penis is around 3.5 inches.

The number one sexual act desired by men is oral.

The average speed of ejaculation is 28 miles per hour.

Earnest 1 month ago
On average, men who aren't on Izi have more sex than those who are.
Reply
2 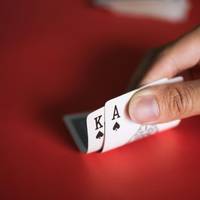 Calpurnia 1 month ago
I can vouch for this.
Reply
-1 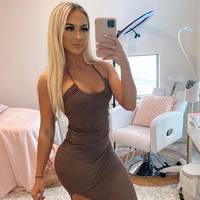 Saul 1 month ago
Watch where you're pointing that kid, you could put someone's eye out.
Reply
-1