Many people notice how the mom and daughter look just like twins.
1 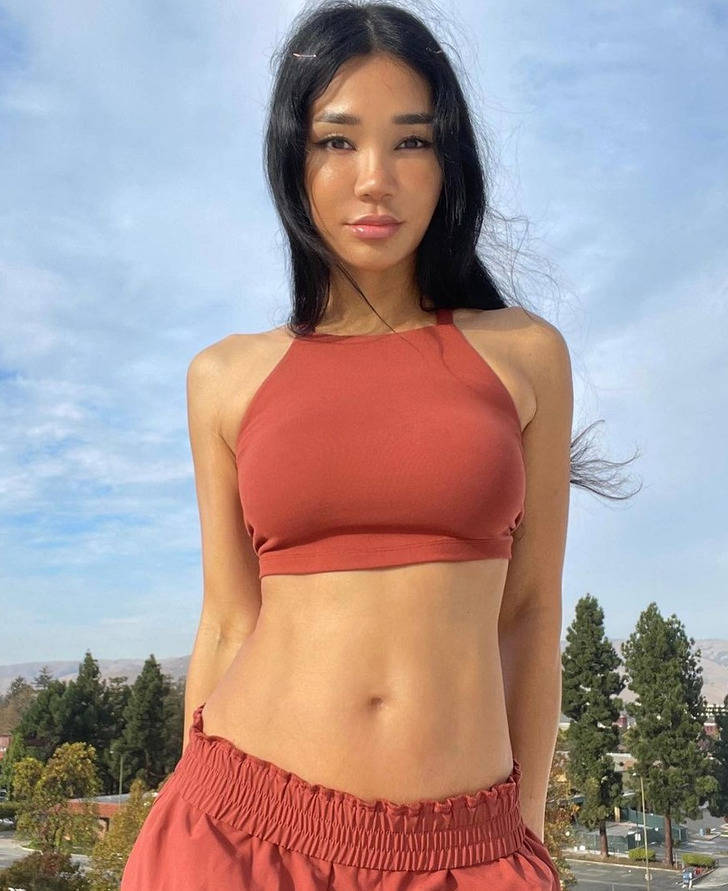 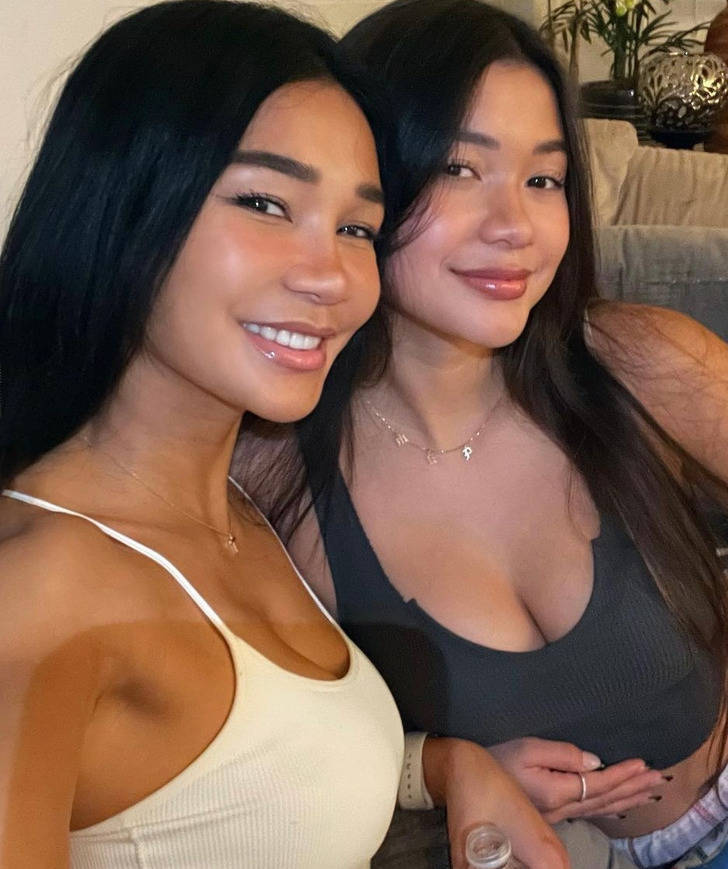 Joleen Diaz, 45, and her now 22-year-old daughter, Meilani Parks, recently sparked the Internet with a couple of mind-boggling Instagram photos. Glowing on the beach in their bikinis, the ladies looked just like twins.

People of Instagram couldn’t remain indifferent to the phenomenon and showered the mom with compliments. Despite their 24-year age gap, these California girls are used to being mistaken for sisters. Joleen says that her daughter doesn’t mind being compared to her mom in age. She explains, “While she was growing up, she would often hear people tell me they thought my mother was my sister.” So, as we see, this feature is not new in their family. 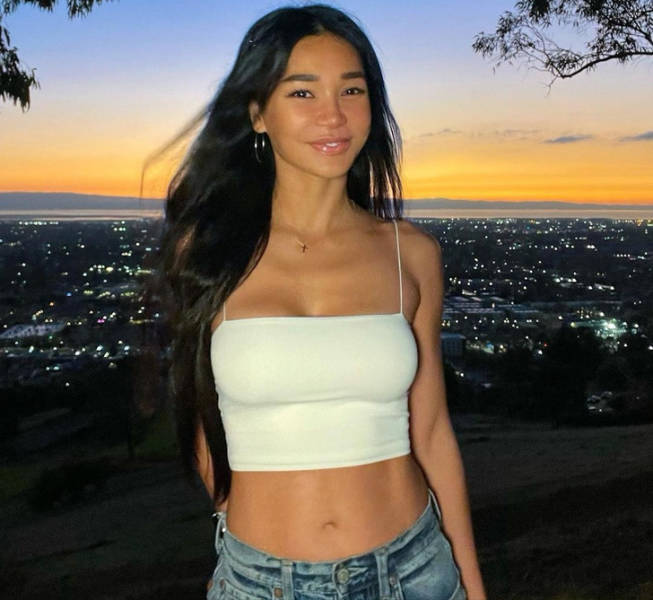 Joleen Diaz used to work as a high school teacher and moved to California when she was 10. The woman has been single since splitting from her husband and daughter Meilani’s father.

Now, as a real star on Instagram, she has younger men reaching out to her in her DMs on a regular basis. She claims that her youthful appearance made people report her Hinge profile because they thought she was a catfish. “I’ve had my account deleted several times,” the woman said. “It’s funny, I think people think I’m a fake account and report me.”

The twin-like duo is more than just mom and daughter.
4 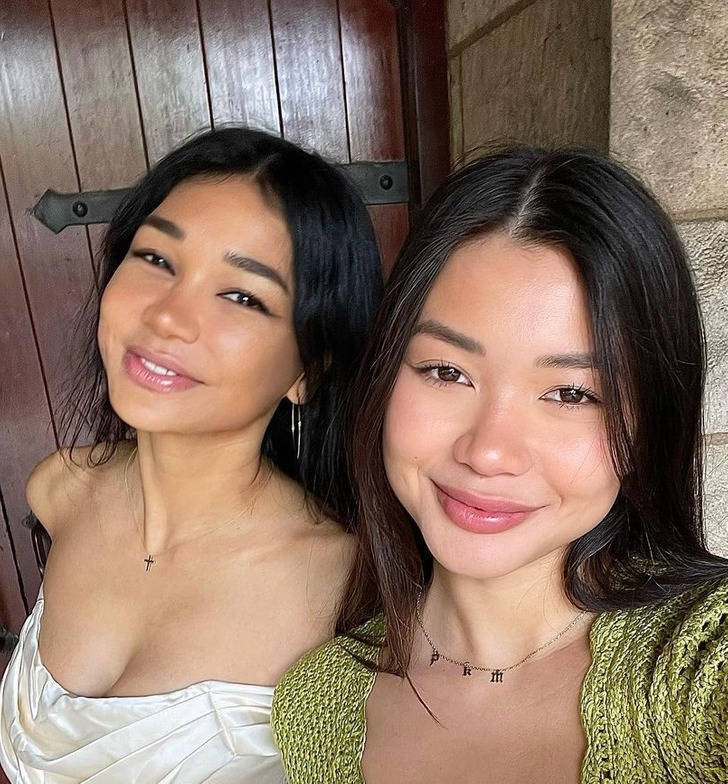 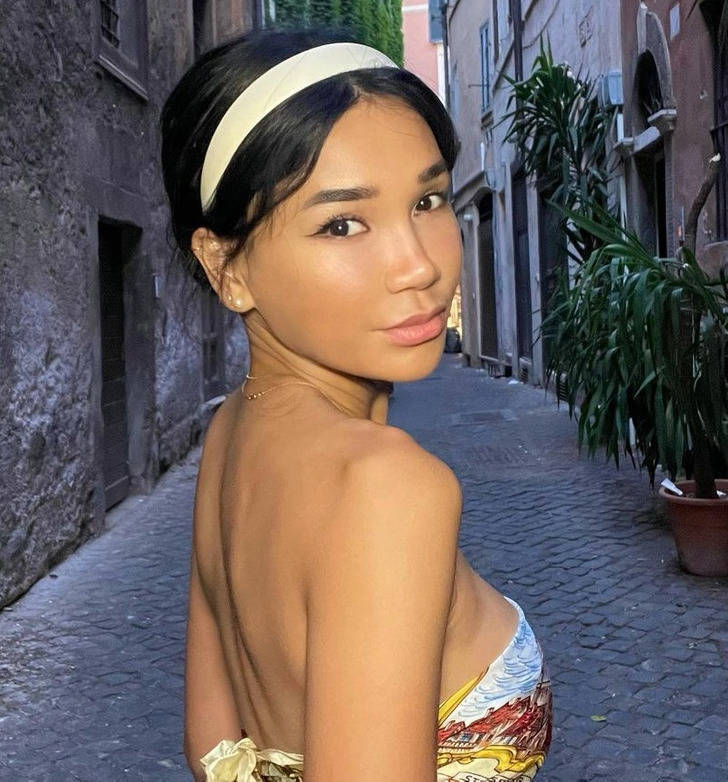 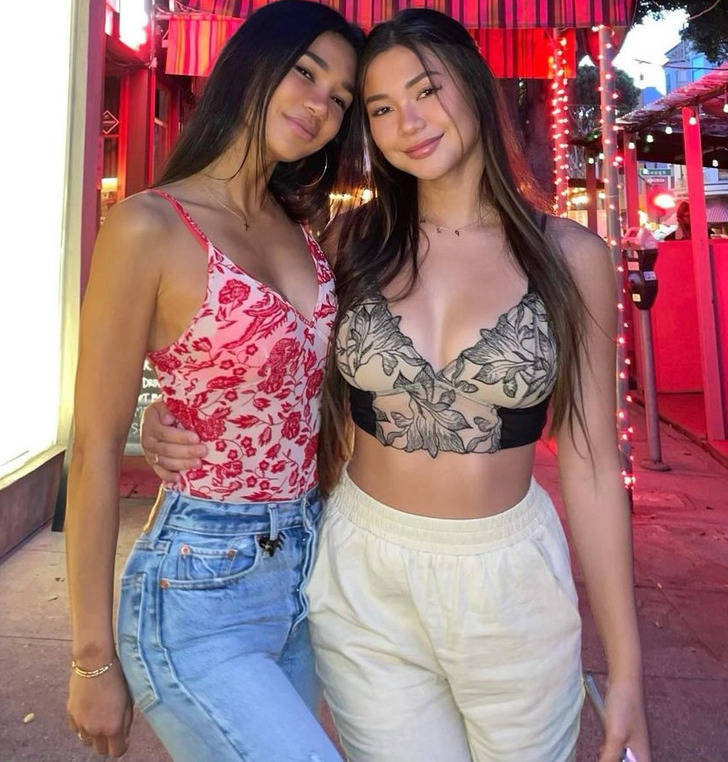 Now, the lookalike mother and daughter both have profiles on various dating apps. They often go on double dates and even like to approve of each other’s potential partners.

“When we are both seeing people, we will often go bowling, to the movies, hikes, to the beach,” Joleen said in her interview. “Meilani asks for my advice on dating all the time. I love that she trusts in the advice I give. I feel like she’s well-balanced in dating and I’m glad my experiences can help her out.”

The young-looking mom claims the Internet gives off the wrong impression of her.
7 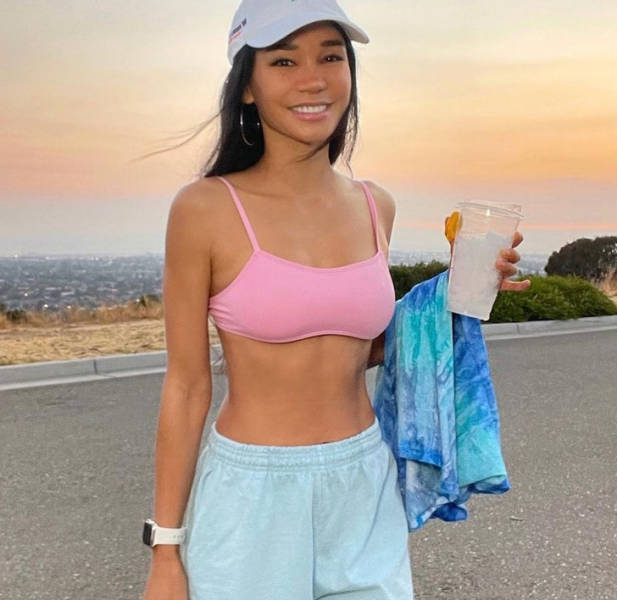 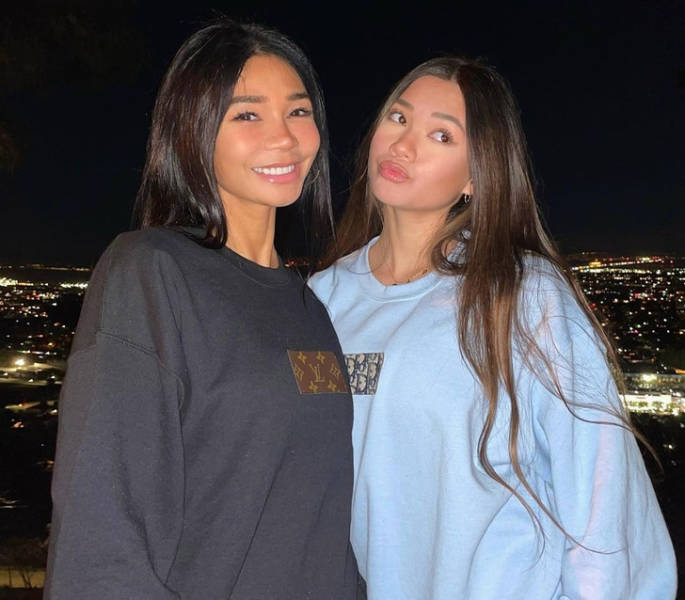 The stunning brunette now boasts more than 600,000 Instagram followers, with whom she often shares her dazzling selfies and bikini photos. She wants everyone to see a real personality behind the photos that she posts. She says, “I could link my Instagram to my profile, which would likely help prove that it’s really me but I don’t do it because I think my social media doesn’t present the simple, down-to-earth person I am.”

She wants to show that she isn’t as glamorous as her Instagram persona suggests. “I’d like to be able to connect with someone and then explain my social media to them once they know me a bit more,” she says.

Joleen is still looking for real love to come into her life.
9 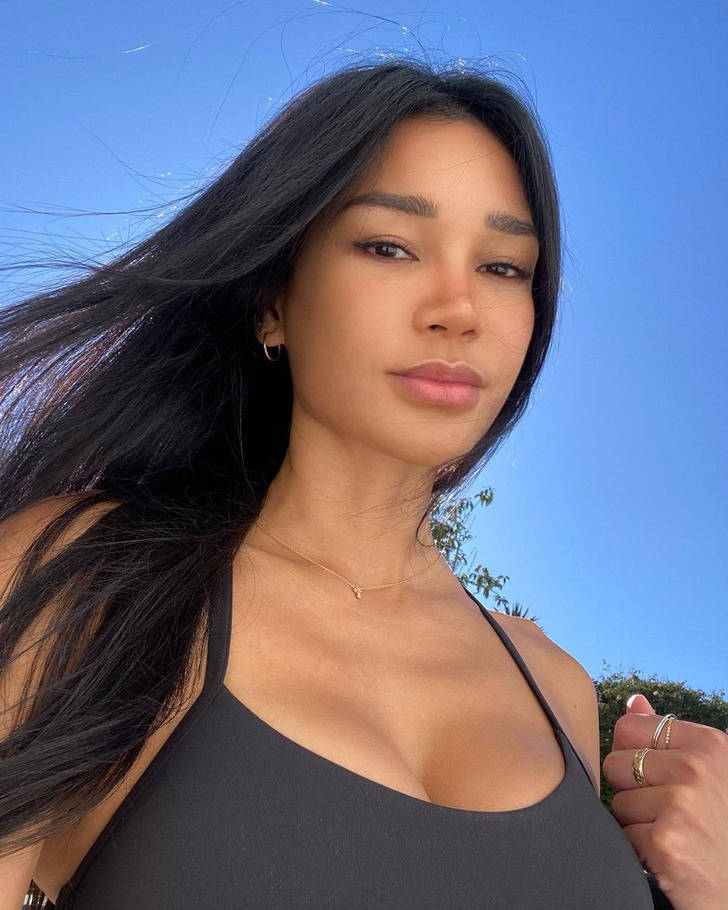 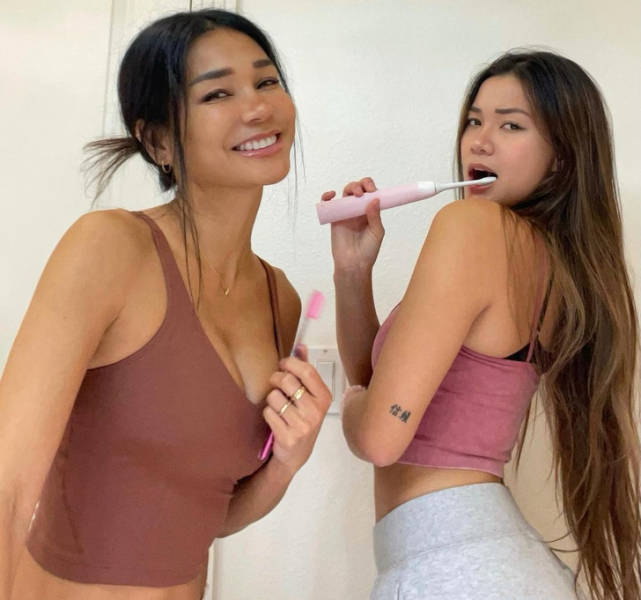 While the woman is often noticed by younger guys on social media and apps, she’s happy to leave the millennial men to her lookalike daughter.

“Age isn’t a deal-breaker for me, but I don’t want to date a toyboy,” she revealed in her interview. “I would never even remotely consider dating someone who is young enough to be friends with my daughter.”

Mature men who are interested in Joleen have to meet the mother’s criteria. “I gravitate toward ambitious, motivated men, someone who is confident, has a positive outlook, and can communicate well,” she said. And the mother-daughter duo isn’t stopping the double dates any time soon — not until they find their second halves. 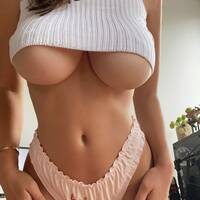 Vet 1 weeks ago
Single since splitting from her ex-husband, because she doesn't get alimony if she marries again. It's easier to young if you do nothing all day
Reply
-1 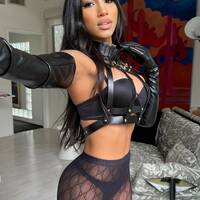 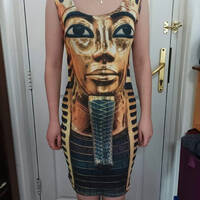